Carried out both by the government and commercial agencies, ads reek of sexism

Few weeks ago, social media was stormed by a mural picture discouraging female foeticide. While the intent was commendable, there was a serious problem with the slogan used. It goes like, “How will you eat rotis prepared by them, if you won’t let your daughters be born”. Subtly implying, daughters’ place essentially is in the kitchen.

It is not just ads for daughters. The famous MTR advertisement shows a daughter in law cooking variety of dishes for members of her joint family. As soon as she starts cooking, her hands multiply, replicates Goddess Durga and finishes the cooking without any help in no time much to her husband’s surprise.

Amita, a 21 year old advertising and Public Relations student said, “I watched this advertisement a few years back and it didn’t strike me then because it represented my mother and showcased reality of most middle class family. The idolization, I thought was empowering. But now I realize that it is a very impractical and over the top portrayal of women where everyone just expects too much for them.”

“Nobody sets out to make a sexist ad. Agencies do care. Unfortunately, some of us don’t know better and that flows into their work”, says Ajish Jacob, a senior copywriter at a leading advertising firm based out of Gurugram

In an another advertisement for Jack and Jones, Ranveer Singh was seen carrying, by what it seems a female co-worker saying “Don’t hold back, take your work home” , in the process trivializes sexual harassment at workplace .

These are few classic examples of reeking sexism often found in advertisements and campaigns carried out by both government and commercial agencies which often go unnoticed.

“If our ads are sexist, it is only because our society is sexist. Though I feel that Indian advertising is changing for the better, which is a reflection of a positive change in our people’s mindset. But still, there’s a long way to go.” says Ishan Sharma, Creative Group Head- Magnon TBWA, an advertising firm whose client list includes names like Google, HP, and Etihad airways among others.

As said, some very progressive brands are amalgamating their brand identity and ideological belief to break stereotypes in the country. Ariel’s “share the load” campaign asking- Is laundry only a woman’s job?, Nirma featuring Hrithik Roshan as their brand ambassador, and Tanishq’s ad normalizing concept of remarriage of a woman with children in India are few of the torch bearer in the advertising sector today.

Currently, advertising industry is in new phase, and so are consumers. A decade ago, filtering advertisements through gender lens was not even in the picture. Commercial breaks on television was once a time for bathroom breaks. But there is a segment of population, in the present day, who are rightly questioning hitherto used narrative in these advertisements based on more social and psychological inclusive parameters.

With more and more people, mostly the millennials handling social media accounts and existence of multiple online media platforms, it takes just few hours to receive support or backlash on an advertisement based on its content. It hampers brand image and effects sale too.

Explaining the consumer side of the story , Dr. Sucharita Sengupta, Assistant Professor at Jamia Millia Islamia, says, “Believe it or not, there is an existing audience in our country for these sexist advertisements. Although, very strongly batting against something like this, but there are people who gets the message across only when spoken in their language and understanding. This phenomenon in itself is very patronizing. With the creative minds that work in advertising, there is no reason why a new type of message cannot be put across”

Undeniably, there is a synergy between societal belief system and advertising. If, advertising is influencing the society, the society is influencing advertising too. “We, of course, need to take responsibility. We need to ask why it is continuing, it is continuing because we are not teaching our generation enough about gender sensitivity. Patriarchal mindset remains deeply embedded part of our culture. Ideas of equality and equity needs to be reinforced. To have an impact, we may have to consciously make choice of not buying the products with sexist content.”, says Dr. Sengupta. 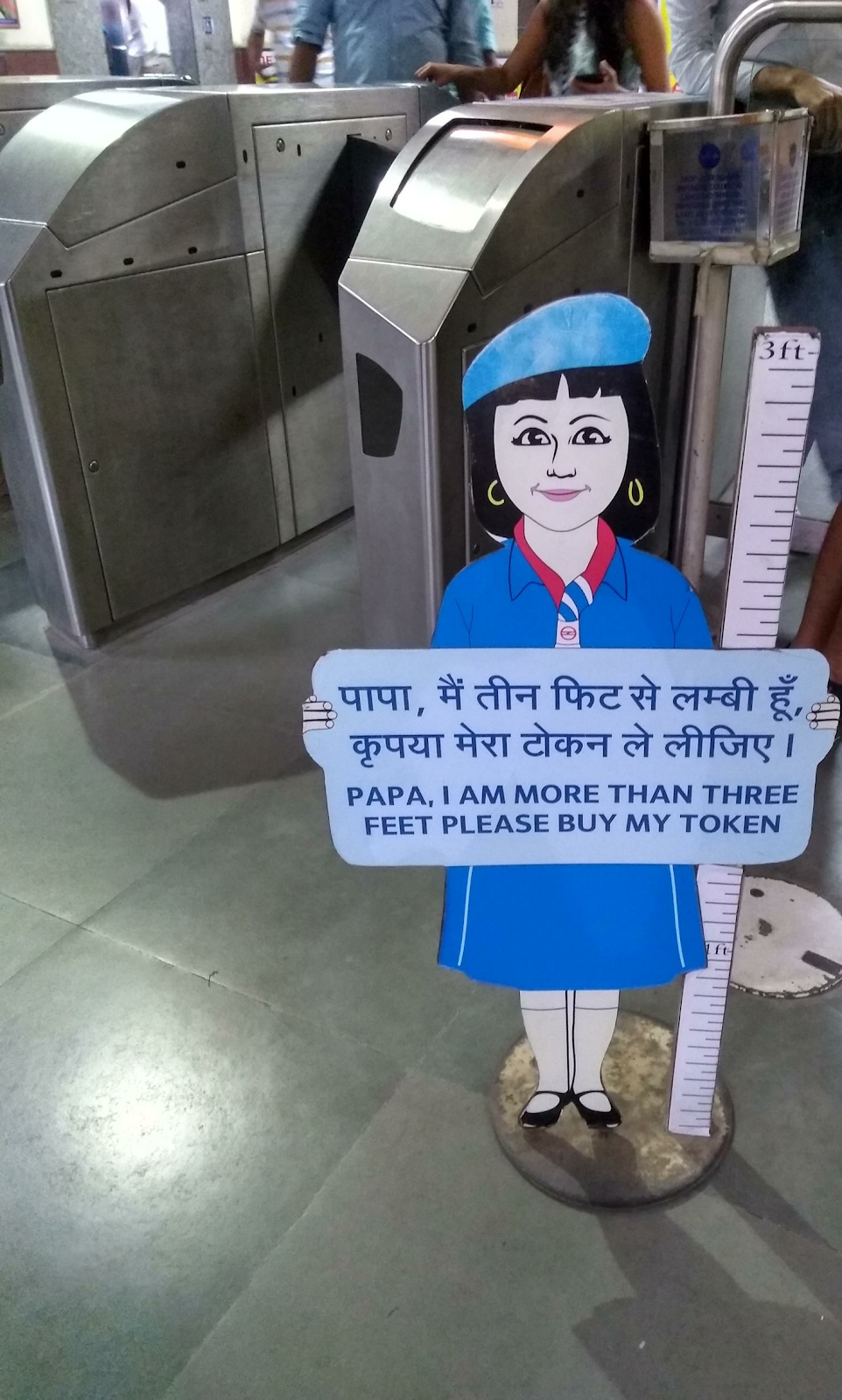 Advertising has been and will remain a controversial field. It is so because it is validating and destroying the changes in our society all at the same time. But as Ishan Sharma puts it, “Though advertising is an ‘applied art’ with a purpose to sell, but still the art part is there. And there are no excuses for bad art”.