A Shaheen Bagh at Turkman Gate

DELHI: People of all age groups, especially women from nearby localities, have gathered in Old Delhi’s Turkman Gate to fortify the protests at Shaheen Bagh against the Citizenship (Amendment) Act and proposed National Register of Citizens and National Population Register.

Homemaker Bano Parveen cooked mutton qorma and brought it for the women at the protest site. She herself has been part of the protest since day one. “I felt scared and intimidated when they detained my husband and took him along. After finishing my household chores, I come here twice a day. All of us, especially women, are well aware of our rights and are present here for our freedom,” said Parveen.

Women are evidently taking over public spaces and this cannot be underestimated. A crowd of working women, housewives, and nanis and dadis (grandmothers) of Old Delhi are conducting this protest, chanting powerful slogans of resistance like “Qabar pe likh do Azaadi” and “Humko chahiye Azaadi” (Write it on my gravestone: Freedom, and We Want Freedom).

Protestors say this demonstration against the CAA began when police detained Mohammad Nadeem, a textile designer. A crowd of women swelled onto the streets of Old Delhi to support the detainees and speak against the “anti-constitutional” citizenship law. Nadeem says, “Even now, the police come and ask us to call off the protest.” 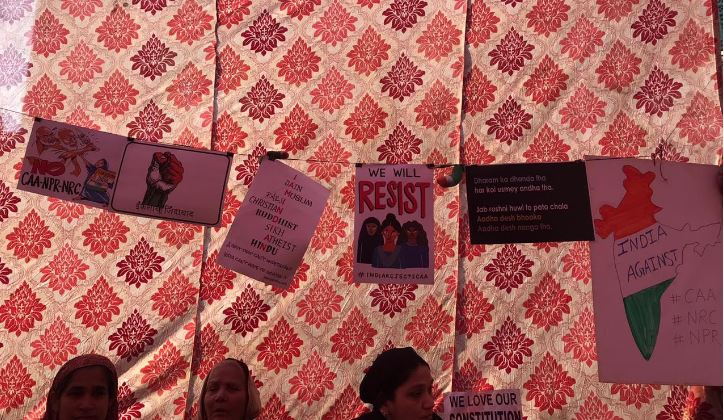 Rakshanda, a teacher and mother of two said, “As soon as I get time, I come to the protest. The brave women of Shaheen Bagh have inspired us to come out on the streets and declare azaadi, or the freedom to lay claim to our own land. Women converge in huge numbers here - we cook food, do the chores, feed the children and come back with enthusiasm. This is how it goes. There are ladies here in their mid-70s who have severe health issues but still come out to protest. This is the power of resistance and unity. They are threatening our very existence but we are brave women, we can’t keep quiet.”

Apart from protesting continuously, Ruby Khan, a woman in her sixties, arranges for food and looks into the management of the protest. She says she has a responsibility to come out and protest for justice. “I have been here at the protest for 24 days. The police come here regularly, they click pictures and take videos of us for some verification. I tell fellow protestors that we won’t step back because this fight is for justice. We will all keep fighting until the law is revoked.” 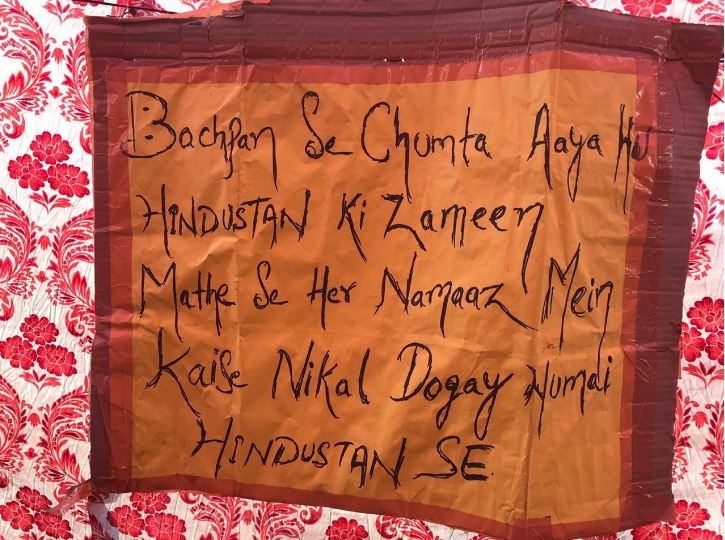 The women’s sense of social responsibility is as powerful as their will to sacrifice to let their dissent known. “Shaheen Bagh has become a monumental place, given us a kick, inspired us to come out to save our secular Constitution,” says a teacher at a nearby school wearing a cream-coloured hijab. “If we won’t speak then who will? Instead of working for people and employment, this government is doing the opposite. Our fight is to save the Constitution, it isn’t against a person or the police. This law will affect everyone from every religion.”

At Turkman Gate one witnesses resistance with unity, with ordinary people working tirelessly to extend their support and stand firm against the citizenship proposals. Farman, 41, a localite who manages food for the protestors says, “This entire system is run by the public. People who come here or pass by volunteer to provide food for the women protestors. This is our culture. Today I came to know these women hadn’t had lunch, so I ordered some chhole bhature for them.”

This unadulterated form of nationalism is seen reflected in every woman at the Turkman Gate protest. Their resilience and courage may well create a new chapter in history. A Preamble reading session in Urdu begins… 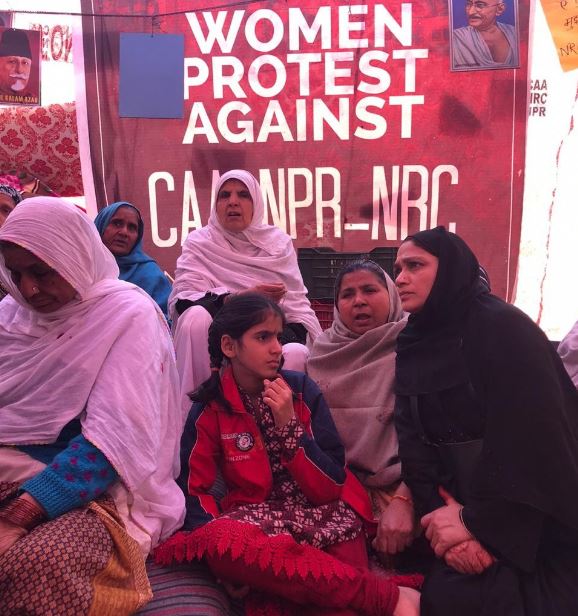