Sweepers for the education department have similar stories to tell

PULWAMA: Earning fifty rupees’ salary per month for around three decades, a female contingent paid worker in one of the government schools in the Tral area of southern Kashmir has been performing her duty even in times of coronavirus.

Naseema Akhter, a resident of Shaldraman village in South Kashmir's Tral is a contingent paid worker in the school education department since 1992, with a salary of only fifty rupees per month.

She says she has been working honestly and punctually since the day she was appointed, some twenty-eight years back, hoping her appointment would be regularised someday.

It is a matter of grave concern that her dream of regularisation is yet to be fulfilled. Akhter is dismayed as she is “facing hardships in day to day life”, with inflation on the rise. 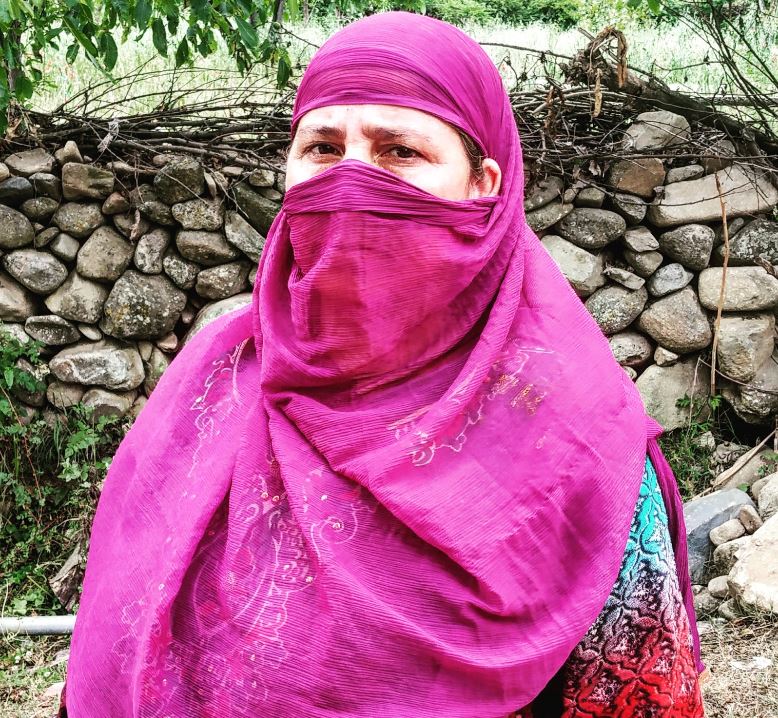 “I am very much disappointed because of the delay in regularisation and hike in pay, as I always worked hard from the front and performed my duties honestly since the day i was appointed in 1992,” said Akhter.

Even during the pandemic, she is out performing her duties at one of the quarantine centres in the state.

“I mostly remain out of my home to attend duties at the local quarantine centre, where many positive cases are being reported. Despite the risk, the officials concerned never pondered the issues I face with a fifty-rupee monthly pay for decades,” Akhter lamented.

She went on to say that the Zonal Education Officer used to look after her in the quarantine center, but after his transfer, “nobody has visited.”

The situation at home is getting worse day by day. Her children have “stopped their studies midway” as their parents are unable to support them financially.

“We couldn’t afford to give education to our children and have asked them to leave it midway, as we were having no financial sources to let them to continue their studies,” Akhter said. Their children are working as labourers now to support the parents.

Till date, Naseema Akhter has made several pleas to the authorities seeking an enhancement in her emoluments, but says her application was never considered.

There is no ‘self-regulatory organization’ (SRO) policy for contingent paid workers such as Akhter, due to which she is apprehensive about working at the quarantine centre, particularly after positive cases were reported there.

“I work in a quarantine centre for three months, and many cases turned positive here. There is no SRO policy for us, if God forbid the virus spreads, who will own us then?” she asked.

Other women who work as sweepers for the education department have similar stories to tell. With a monthly wage of Rs 1,000 they say they are also continuing their work amid the risk of Covid-19.

Shaheena Akhter, a sweeper from Lalpora Kahlil Tral, said she works from morning to evening and is ensuring full sanitation around the quarantine centre, but has “never been considered” for regularisation or a hike in pay.

She said she keeps her children at home daily and asks her husband to look after them, so she can attend to her work on time.

“I work overtime these days in risk, with pay of only Rs 1,000 per month, and many responsibilities on my shoulders. My family members stay without me for the full day, due to which we face hardships,” she said.

Another sweeper, Shakeela, said her family is also affected by the low salary given to her and by her full-time duty these days. They are unable to meet their needs with the low salary she gets.

These workers demand that the hard work of sweepers, contingent paid workers and others should be taken into consideration, and the process for a hike in pay or regularisation of their jobs must be initiated at the earliest, to give them some relief from their daily difficulties.

Zonal education officer for Lurgam in Tral Pulwama, Mohammad Afzal Dar, when contacted, said he had only recently joined this zone and would look into the matter “as soon as possible”, and would try his best to help contingent paid workers like Naseema Akhter, as soon as he had full details.

(A few days after this story was filed, Naseema Akhter was put in quarantine as a colleague she works with tested positive for Covid-19) 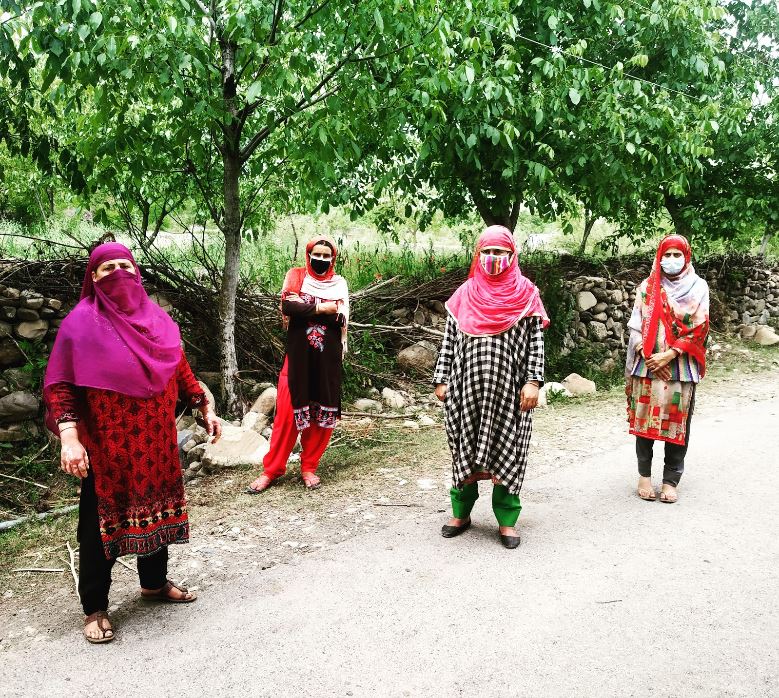