How does drag fit in?

It’s been eight months since I stepped back on stage but it seems like I’ve lived 100 years. As usual my art wants to critique the masculinity femininity of the status quo.

With a friend of mine Sajiv Pasala I came up with the concept of a photo performance to represent Indian Goth. We wanted to see how drag fits in. Ace photographer Manab Das, Sajiv and I with safety and abiding to the new normality came together in my house to capture the photo performance.

Our references were the folk tales of Dayan, Witches and Chudails, cause its so easily used. The performance was of a storyline of a feminine goth, Vissskanya, with revealing moustache and body hair, seducing and embracing the lover, as they go through the idea of how to abide their love when she has choked masculinity to death. The shoot took around two hours.

I realised the medium of drag is not restricted to the stage, but transcends it on multiple avenues. Drag is an interdisciplinary art. The series was a slap back to witch shaming. It also helps us embrace the tiny little community of Goth culture with PRIDE. 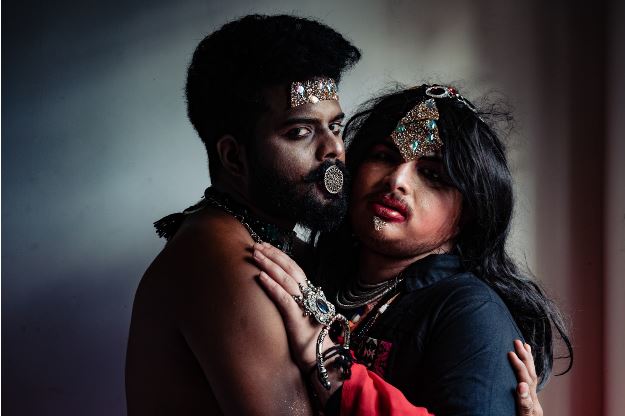 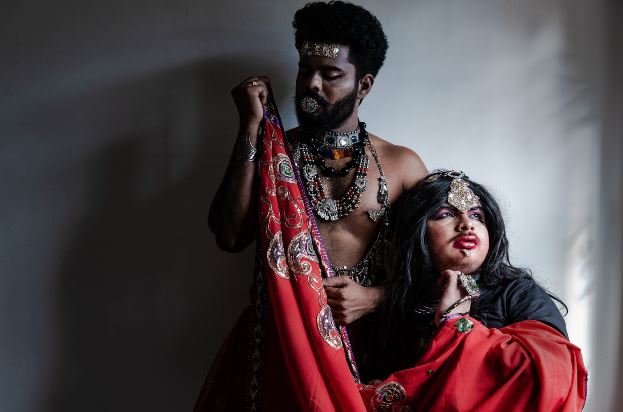 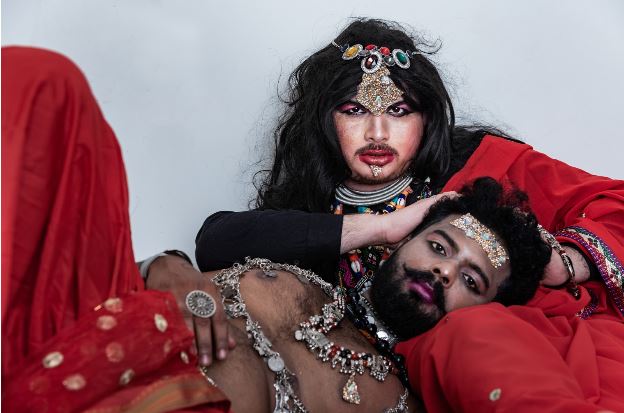 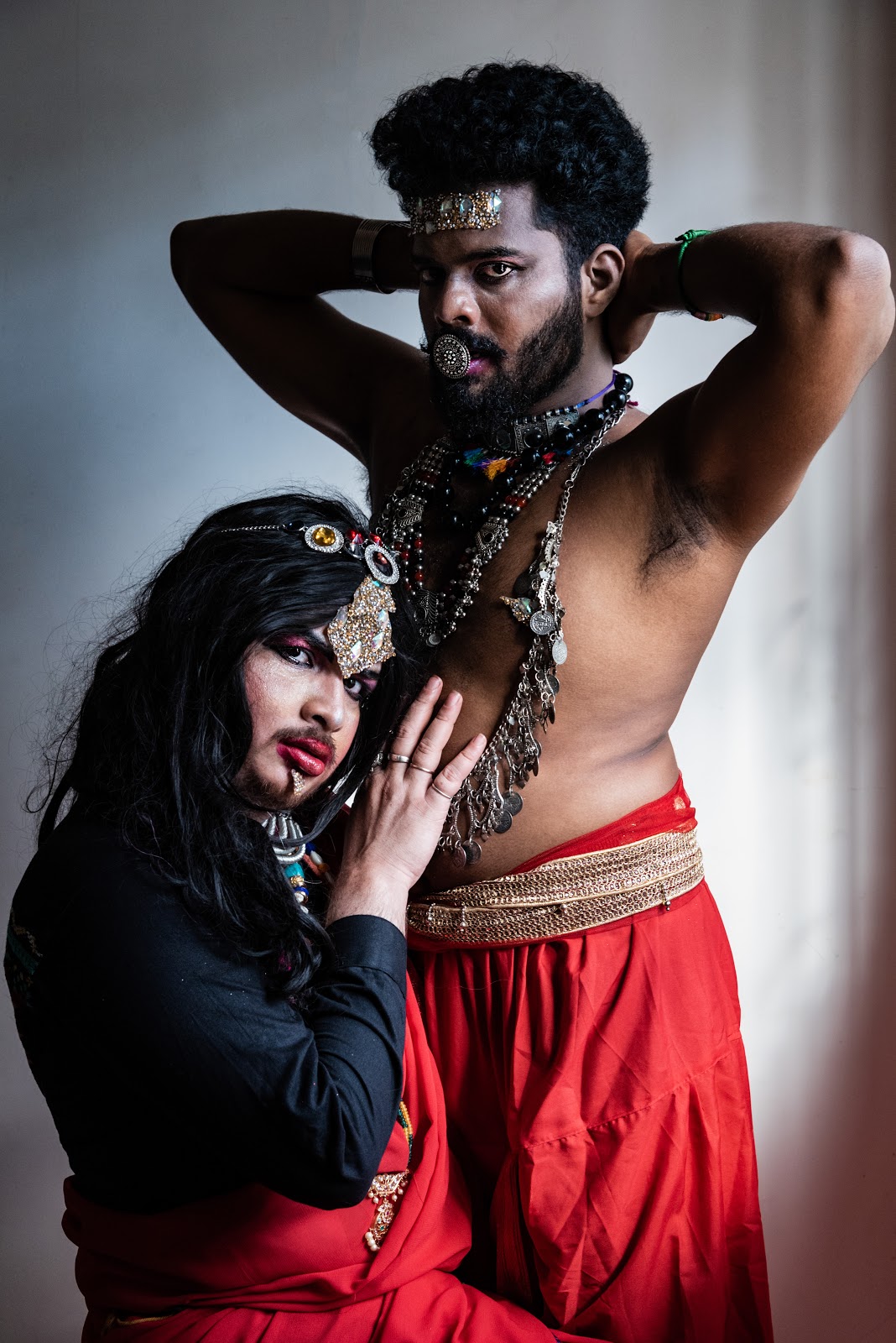 About a Community of Creators and Storytellers: Baatein 4 hours ago

Hathras: “State Attempting to Suppress the Truth and Close the Case”

‘Naam Poribortito’ Asks Why Names of Rape Victims Are Not Disclosed

Women Lawyers Write to CJI for Inquiry into Hathras Rape