Just 7.2% of judges in the higher judiciary are women

Just 7.2% of judges in the higher judiciary are women and only 4% of senior advocates. There is another problem which demands attention. It is not clear whether the 7.2% are being considered for jobs that have a direct impact on public life in India.

The new roster announced by the Supreme Court in effect from January 4, 2021 raises concerning issues. Following the 2018 press conference by four Supreme Court judges, former Chief Justice Dipak Misra tried to reform the allocation of cases in Court, which now announces a roster periodically dividing up work on the basis of the subject matter. The judges mentioned are the head of the bench presiding over a case.

According to the present roster none of the crucial subject matters have been assigned to a woman judge. Public interest litigation, letter petitions, election matters, social justice matters and even habeas corpus matters have been assigned to the CJI and other judges barring the two women judges, Justice Indu Malhotra and Justice Indira Banerjee.

The subject matters allocated to Justices Malhotra and Banerjee include labour, service, land acquisition, criminal, ordinary civil, consumer protection, arbitration and so on. It must be noted that matters of family law and personal law have also been assigned to them, which is an appreciable step – to some extent the assignment of criminal matters must be appreciated as well.

This is not to say the matters assigned to Justices Malhotra and Banerjee are unimportant, but subjects like PILs and social justice must have diverse and representative benches, headed by judges who are women.

Chief Justice Sharad Bobde has opted to include the option of ‘specially assigned matter’ to himself, which enlarges the scope of matters extensively. I believe this category could have been used to ensure diversity and just representation, and this is an opportunity lost. The previous roster had an identical arrangement.

Studies have shown how the representation of women on judicial benches positively impacts case outcomes, especially in cases of gender discrimination. This view is supported by the attitudinal model which argues that outcomes are based on judges’ policy preferences and their ideology, ethnicity and gender.

“At the end of the day, a wise old man and a wise old woman will reach the same decision. But it is also true that women, like persons of different racial groups and ethnic origins, contribute… a distinctive medley of views influenced by differences in biology, cultural impact, and life experience.”

For instance, it is well known that public interest litigation has proven extremely beneficial for the country. Major developments achieved through PILs include Vishaka v State of Rajasthan, which framed guidelines against workplace sexual harassment. More recently, in 2016 a division bench of the Bombay High Court recognised the right to abortion of a woman in prison.

In a country where such developments are sought from courts, it is not just desirable but necessary to assign such matters to judges who are women. A 2005 study examined more than 400 judgments in US courts to conclude that women judges were more likely to rule in favour of LGBTQIA+ rights than men.

We must remind ourselves what the late Justice Ruth Bader Ginsburg said: “Remembering the past, I am heartened by the progress. Yet, as the numbers reveal, women in law, even today, are not entering a bias-free profession.”

A pluralist society like ours demands a diverse bench of judges. We need more representative benches in terms of religion, caste and gender. It has been argued that a judiciary lacking in diversity also fails to gain the public’s confidence.

Similar arguments apply to other subject matters, especially social justice. It is crucial to incorporate diverse views on matters relating to social justice. In the graded inequality enforced by Indian society, the representation of other genders, castes and religions is indispensable for the courts.

Prakhar Raghuvanshi is a student of law at National Law University Jodhpur. He tweets at @overbreadthh 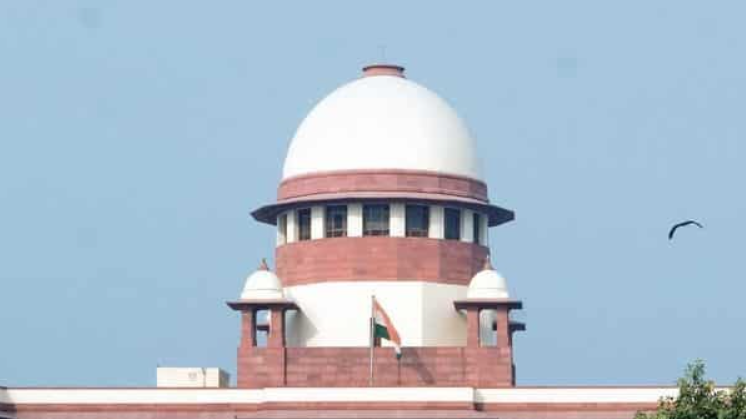