How Women’s Cricket is Kept Unequal in India

The BCCI can afford to support it no matter the earnings

The Australian women’s cricket team will get a pay rise this year, but their wages will still be much lower than the men’s.

Cricket will be the poorer for it. “When you properly invest in female sport the results follow and everyone benefits - the game, the fans and the players,” said Australia captain Meg Lanning.

The first time that top female cricketers in India got a raise on their annual contracts was in 2018, when they became the best-paid women cricketers in the world, according to the Unequal Hue report.

But the difference between the men’s and women’s contracts was kept wide. Even the lowest paid male cricketer earned twice what the top women earned, and 10 times his women counterparts in Grade C, according to the report.

The problem is not just that the national contracts for men and women are different. The number of matches played by female cricketers is also significantly lower. This affects the total match fees earned.

Last year during the pandemic, the number of cricket matches played by India’s women went down to zero, says Karunya Keshav, a digital sports journalist and author of the Hue report. Men’s cricket was allowed to continue, however.

“As a male cricketer, you know what you have to do to end up playing for your country. You can play school cricket, university cricket, club cricket, under 14 matches, under 16 matches, under 19, IPL. There are all these pathways for those who want to play cricket professionally,” says Keshav.

“However, the situation is not the same for girls. These pathways don’t exist or aren’t clear. You usually play just under 16 matches in some states, under 19 and then state matches, and if you’re good get picked up for India. All those opportunities present for men players are missing. There is no school or club cricket,” she explains.

Keshav thinks there also needs to be a women’s IPL. “The IPL has attracted women as fans but it hasn’t done much for them as players. A women’s IPL would create the same opportunities in employment and skills-building for female players as it has for males.”

Indian cricket also needs contracts for domestic women players, says Keshav, “because they do not have the same opportunities as their male counterparts.”

“The women, on the other hand, only have the T20 and one day matches. There is therefore definitely a shortage of the number of games played for women’s cricket. It slows the process of maturing from domestic to international cricket,” Pradhan tells The Citizen.

Test matches remain a low priority in India and abroad. “The BCCI hasn’t prioritised test matches under the Ranji trophy for women because internationally test cricket is not played so much for women’s cricket. They had an inter-zone tournament until 2017, but they have abolished that tournament altogether.”

“At the domestic level, women cricketers cannot sustain themselves through professional cricket, and so they are dependent on taking jobs in the railway,” she adds as an example.

An argument for unequal pay and fewer match opportunities for women is that the team does not bring in enough money internationally that can be trickled down to domestic cricket.

“But the BCCI is one of the richest sporting boards in the world,” Pradhan points out. “It can support women’s cricket at the domestic level irrespective of how much money the team brings in internationally.” 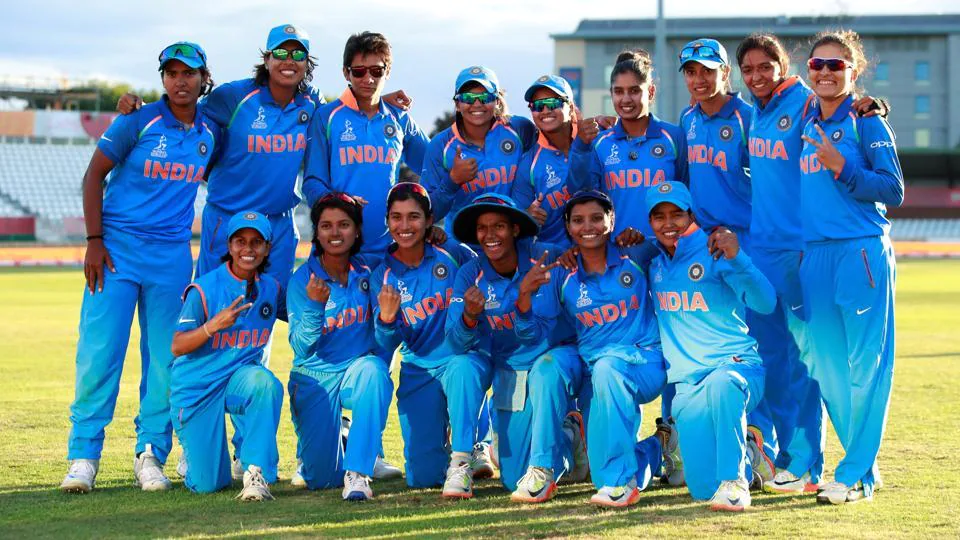