Where are the educated women going and what are they doing?

The ongoing discussion about the Prohibition of Child Marriage (Amendment) Bill 2021, seeking to raise the minimum legal age of marriage for women has raised several questions.

One focus of these questions is the “marriage markets” in India. You must have come across various matrimonial ads in the newspapers and online – these ads highlight the deeply entrenched social norms which continue to operate in Indian society despite formal education and economic growth in the country.

The idea of “educated and homely” which is prominent in these ads is not as simple as it seems. Women in India are attaining education similar to men. The latest data by All Indian Survey of Higher Education reveals that 49% of students enrolled in colleges and universities are women.

On the other hand, women constitute only 21% of the paid workforce in India (World Bank, 2019). While the country seems to be doing well in terms of gender equality in education, the same is not being translated into women’s labour force participation.

Unlike other nations, the growth in women’s education and the overall economy has not resulted in a larger number of women participating in paid work. The low levels of female labour force participation are linked to the idea of homely and educated brides in matrimonial ads. It must be emphasised here that this idea is not limited to a set of castes or a particular income group in India.

Why is it that a country with a rapid education expansion, a noteworthy fall in the gender gap in attainment of degrees, and increasing economic growth is not witnessing participation from educated women in the paid workforce? Where are the educated women going and what are they doing?

One place to look for the answer is the Indian marriage market. The link between women’s education and marriage is prominent in matrimonial ads. Educated women benefit in the marriage market because degrees allow them to be married into higher-income families. Women who marry into high-income families are less likely to participate in paid work. Women belonging to these families do not need to work; those who want to may be discouraged from doing so as it would make them less “homely”.

The imposition of wage gaps and denial of appropriate opportunities further discourage women from joining paid work. Education is looked upon as a symbol of social status and not as a tool for women’s social and economic independence.

Ridhi Kashyap of the University of Oxford and Albert Esteve of the Centre d’Estudis Demogràfics, and Joan Garcia-Román of the University of Minnesota use population projections to show that by 2050, there will be about 92 men for every 100 women aged 25 to 29 with a university education, compared to 151 men for every 100 such women in 2010. If current trends continue, it might become difficult for educated women to find a suitable boy.

There is no consent on what being homely means. “Education helps to be a better stay-at-home wife and mother,” says Akshita, a 25-year-old girl looking for a suitable boy. Education seems to “domesticate” rather empower women. It is seen as a tool that makes better wives and mothers. As C.S. Lewis said, “The homemaker has the ultimate career. All other careers exist for one purpose only—and that is to support the ultimate career”.

The problem arises when a choice has to be made between family and career. The hardest part for women is to live with the choices made amidst the everyday guilt, judgment, and chaos of routine life.

The deeply grounded idea of “educated and homely” in the marriage market prevents educated women from joining the paid workforce. The education of Indian women has not empowered them to make their choices. As the education level of women changes, gender inequality has not been observed to change in Indian society. Social norms and patriarchy hinder educated women who want to participate in the economy.

This is an underutilisation of human capital in the country. The IMF calculates that women’s equal participation in the workforce would boost India’s GDP by 27%. Our society must figure out how to reconcile the demands of modern professions with those of traditional homes. It is critical to fill the void left by a lost career, as quickly as possible. A woman’s identity, her self-esteem, which is the entire reason she exists, is in jeopardy.

Gauri Khanna is a doctoral candidate at the OP Jindal Global University, India 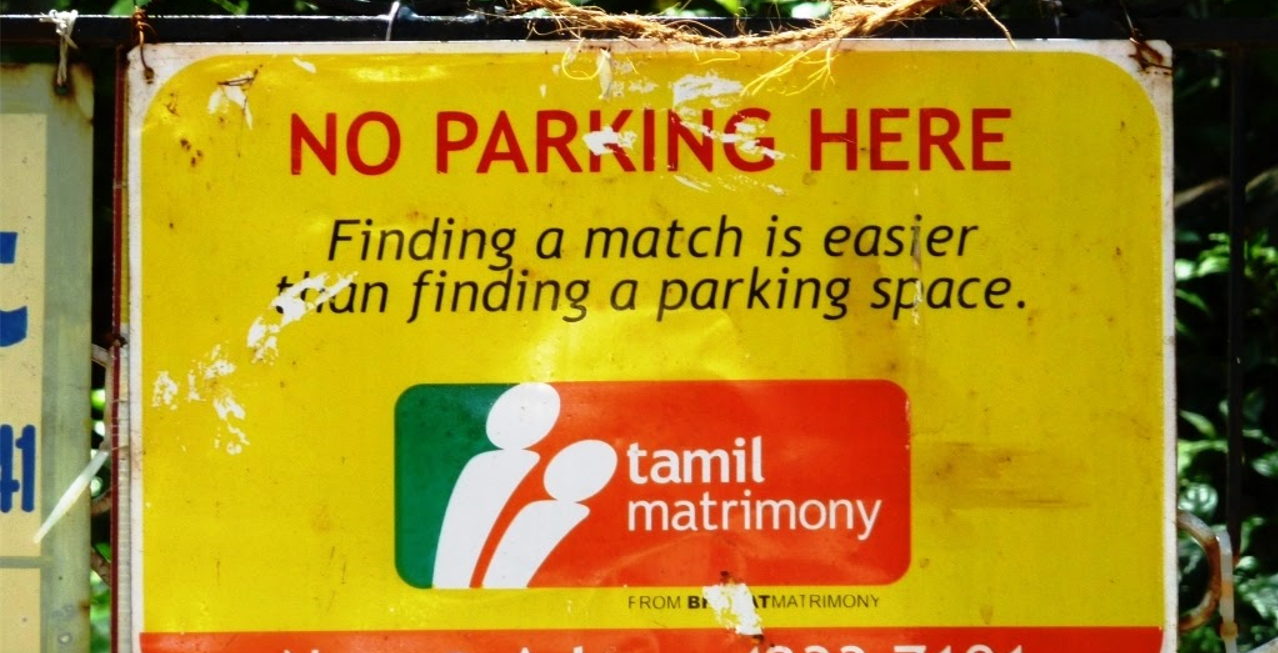