It Takes a Village to Birth A Healthy Mom and Baby

A recent report submitted on March 20 to the National Human Rights Commission (NHRC) from the state of Meghalaya showed that 877 newborns, and 61 pregnant women died during the pandemic. The pregnant women decided against hospital delivery out of fear of contracting Covid.

A decade ago, infant mortality in Meghalaya was the same as the all-India average, at 47 deaths per 1000 births. While it has now declined to 34 last year the reduction hasn’t kept pace with the national average, which stood at 28.8 last year. Maternal deaths in the state haven’t really seen a significant decrease over the last decade. The figure has been fluctuating with 229 deaths in 2011-12, rising to 241 by 2015 and then dropping to 158 by October 2021.

According to a statement given to PTI by Aman War, Director of Health Services, Meghalaya, newborns' deaths as well as pregnant mothers’ deaths could be attributed to other causes, and not the Coronavirus. He added that the health department had instructed hospitals and health centres to admit all patients including pregnant women, even if they came from Covid containment zones.

The Health Services Department was unable to provide a current statement on the matter, citing a recent change in staffing.

Increasing maternal and infant mortality rates has been one of the major health concerns for Meghalaya. The Maternal and Child Health Protection Policy dictates that ‘birth spacing’ which refers to the time between two consecutive pregnancies, should not be less than 1000 days, as mentioned in the WHO guidelines, which states - “After a live birth, the recommended interval before attempting the next pregnancy is at least 24 months in order to reduce the risk of adverse maternal, perinatal and infant outcomes.”

Meghalaya Health Policy 2021 data shows that the State has a high number of home births. One of the ways to encourage institutional deliveries is to improve the quality of health institutions from the sub-centre level.

The Maternal and Child Health Protection Policy will deal with all such issues to do with pregnancy and delivery with a focus on clinical, public health and socio-economic solutions to stem the number of deaths. The policy will also look into timely availability of ambulances, improval of referral systems and training of manpower. The state has also implemented the “MOTHER program”, which tracks the pregnancies of women and ensures they enlist for the right antenatal care at the right time. The public health infrastructure will also be revamped to encourage mothers to receive proper care during and after childbirth.

“If you look at the check ups for mothers, the frequency of check ups during pregnancy - even that is not done by mothers,” Dr.Borah told The Citizen. He felt that even though there are trained ASHA workers in charge of creating awareness and keeping track of expecting mothers’ pregnancies, sometimes there is a gap in communication. “Education is lacking… The education of mothers, ASHA workers, husbands and other family members, those things matter.” According to him, even though institutional deliveries are increasing, there are still a lot of deliveries taking place at home. “Lack of antenatal check ups, especially in the last trimester,is a very important part of neonatal care.”

In Meghalaya 195 expectant mothers died between 2016-2018. The Infant Mortality Rate is at 3.4% which is 34 deaths for every 1000 live births. These figures point to teenage pregnancies, untimely intervention of healthcare, and multiple pregnancies. Around 40 percent of pregnancies in the state are teenage pregnancies (10%) or cases of multiple gravida (30%), both fall under the category of unintended pregnancies.

“See the worst thing about pregnancies in India is most pregnancies occur accidentally, it is never planned,” said Dr. Borah. He explained that during the lactation period, the mother’s menstrual cycle is interrupted, which makes the date of conception difficult to assess. “We find that even while the mother is breastfeeding, they have already conceived the next child.” The mother’s nutritional status post delivery has a huge effect on the health conditions that the baby is born with.

“The first 1,000 days are when you have to give most importance to maternal nutrition, and the environment around her, so that the baby gets the right nutrition. Exposure to smoke and indoor pollution can contribute to poor maternal growth, or poor foetal growth,” said Dr. Borah. These factors besides the iron deficiencies and other comorbidities are typical in the Indian population.

Elaborating on antenatal and neonatal complications that lead to death of the mother or baby, he added that, “in India, the highest cause of neonatal mortalities is still birth asphyxia. This means that during delivery oxygenation in the brain is less, because of which a lot of complications occur subsequently. This can lead to an increase in disabilities in children, and many other complications, sometimes resulting in death.”

In his experience, of all the pregnancies he has seen, approximately 10 to 15 percent of the pregnancies that end in the death of the mother or the child, are due to poor antenatal care and inadequate precautions during the childbirth process.

A division bench of the High Court of Meghalaya led by Sanjib Banerjee observed when hearing a PIL regarding the death of 877 newborns and 61 pregnant mothers, “it may also do well for the state to consider some form of package for those cases where lives may have been lost due to want of medical facilities at the relevant point of time.”

In Dr. Borah’s opinion, pregnancy is a natural process, and one does not need to do much besides be conscious of health and hygiene, “ all you have to do is guide the mother so that by the end of the pregnancy you have a healthy mother and baby.” adding that to do so “we need to have the ASHA workers, the family members as well as the gynaecologists looking after the mother. All of them should team up, so that they can give their best to the mother. The general population has to be aware. Education and literacy play a major role.” 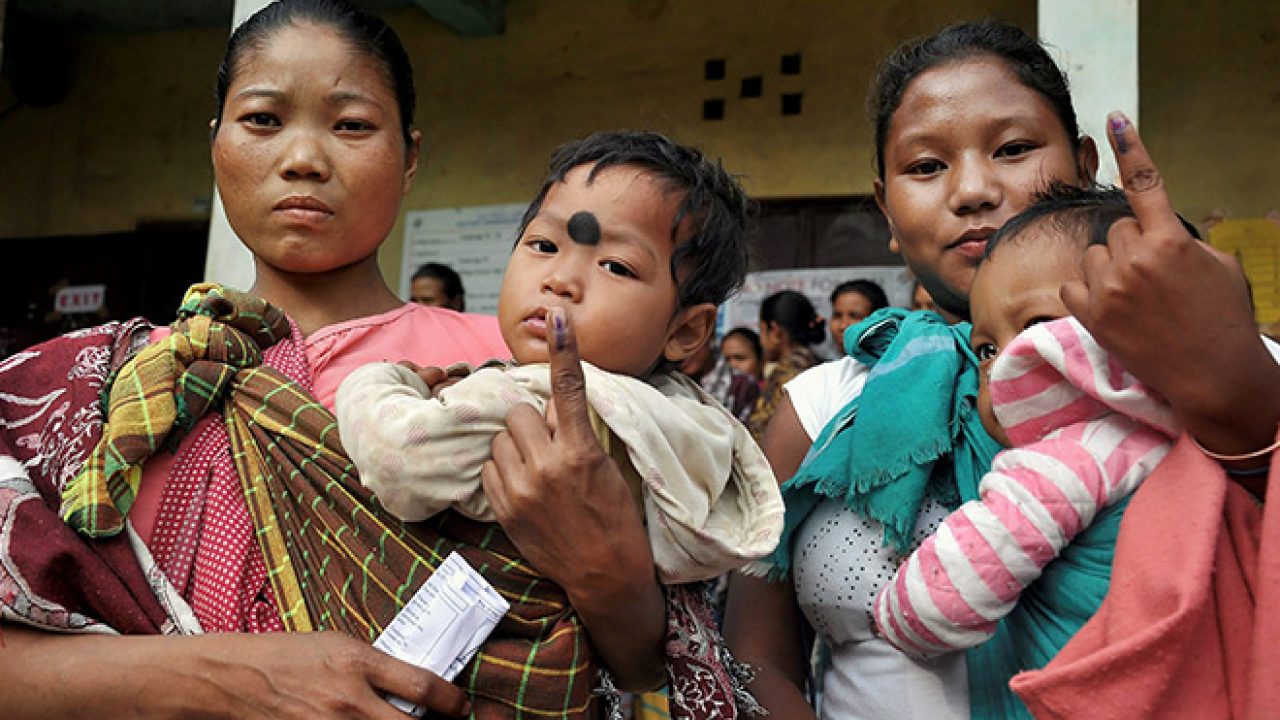