NEW DELHI: Two juveniles have been arrested in the case of raping a two year old girl near her residence at Nangloi last night.

The police had rounded up more than 100 suspects from around the area last night. One of the arrested is reported to be a mentally challenged.

The incident had happened two days back when the litte girl was watching a dance performance in a nearby Ramlila park qt night, and later went missing from the spot. 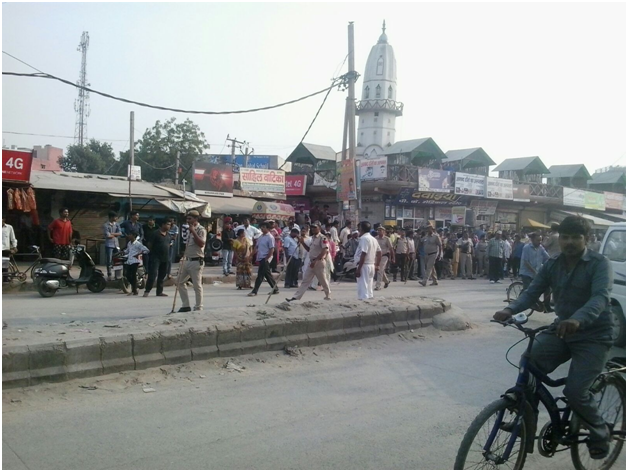 "We were all watching Ramlila when suddenly there was a power outage because the generator ran out of fuel at around 10:45. And when the power returned the girl was gone.Everyone, parents, neighbors, looked for her everywhere. It was around 2 AM that she was found bleeding and unconscious in a park," a neighbor informed The Citizen correspondent.

The girl was taken to Sanjay Gandhi hospital where her condition is told to be stable.

The angry locals blocked the main road next morning, not allowing any traffic to pass for more than two hours. The blockade was lifted only when high rank police officials visited the spot. As pressure mounted on the police to act swiftly, the SHO of Nihar Vihar police station had to give an undertaking to the relatives of the victim that culprits will be brought to book and justice will be done. 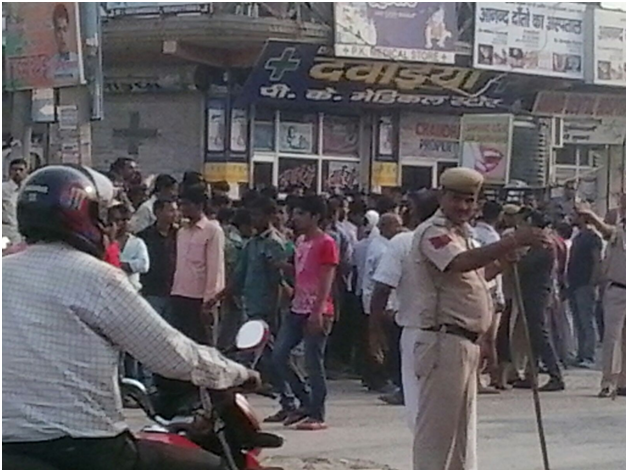 The crowd got infuriated further when a woman police officer wagged a thumb in a mocking fashion towards the protesting women when they refused to go away. A man named Pramod (24) too was taken away by cops for being part of the protest.

Raghuvindra Shokeen, the MLA of the area also visited the house of the girl in the afternoon.

The victim's family belongs to a village near Baghpat in UP and her father is a battery rickshaw driver. 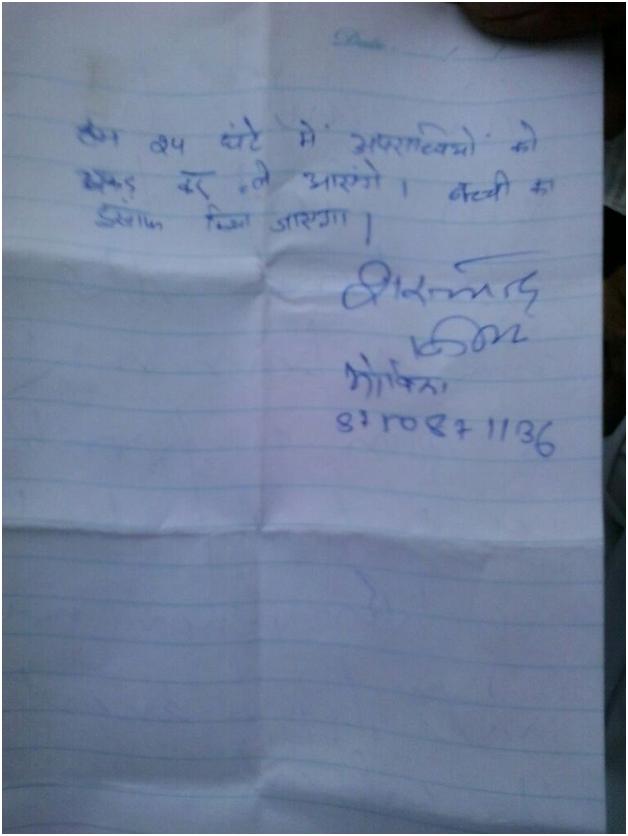 While speaking to The Citizen ,the victim's father said "I told my wife to put her to bed and then I went out for sometime. While I was coming back my mother met me on the way and said that we can't find her anywhere... Arvind Kejriwal came to the hospital and assured me his support . I just want my girl's ravishers to be found, I don't know what to say.” He broke down in tears, looking at the girl's toys in the room.