Trust the girls of Maitreyi College to come up with weird ideas that send shock waves across society. Students of the college have recently launched a NoShaveNovember campaign to coincide with the NoShaveNovember movement launched by men against cancer that has been going on for some time.

However this campaign started by the students of this college nestled in the beautiful surroundings of Chanakyapuri came as a shocker to society because girls started putting pictures of their un shaved armpits and hands with hair to tell the world that women should be comfortable in their own skin.

Talking about their campaign, Malvika Singh, the President of the college theatre society Abhivyakti said,"This campaign has nothing to do with the NoShaveNovember programme for helping cancer patients that has been going on. But we decided to start this campaign in November to give it a new dimension and the reaction of people to the Facebook page of Abhivyakti with pictures posting their unkempt hair has been such a shocker." 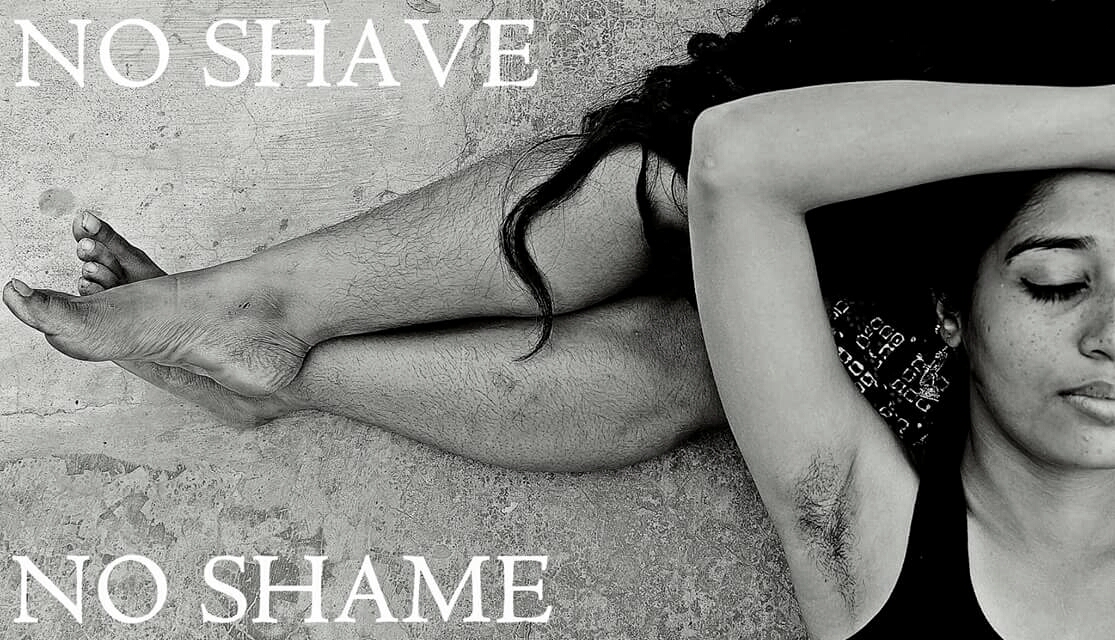 Explaining her point she says,"Guys as young as 14 have been reacting to the campaign asking us what exactly we were trying to prove by exposing our unshaven armpits.Some have been downright obscene.Since my number is also on the website some have called up to tell me that why only expose armpits.You show us your other hair also and I will ask all my friends to watch."

Some have been wondering why we are not talking about serious issues like Triple Talaq.

"Come on man first let a woman be comfortable in her own skin then we will think about issues like Triple Talaq" she says.

But is shaving armpits not basically a question of hygiene rather than following a tradition to look beautiful?

"We don't think so. It’s a matter of convenience.I have got reactions from girls saying that by not shaving we are making our bodies a web of disease.But that's not true at all. It's only a mindset that has been ingrained into us by marketing guys,"says Malvika, a student of Final Year BTech in Computers. 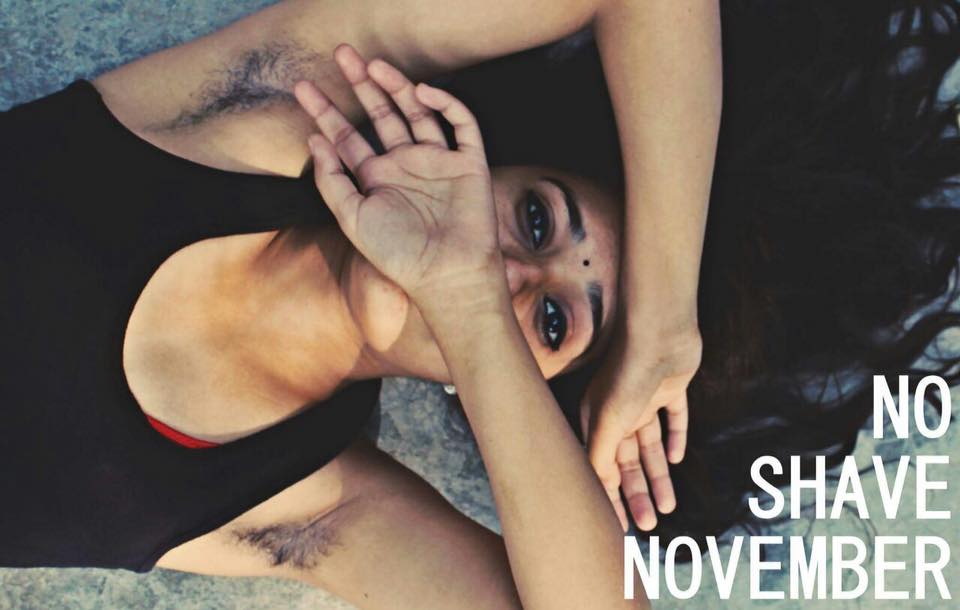 Other members of the Society also chip in. Says Shikha Dimri, "The very reason behind shaving our bodies is a fascination. A group fascinates more than an individual can and we as a group have started this to break the constructs of a female body."

Breaking rules and the stereotypes of the world as we know it also motivates Chaitali Pant, another society member who says, "We are doing No-Shave November to break the stereotype, a stereotype which lies hidden under the unreasonable shelters of hygiene and ugliness."

The germ of this novel campaign came from a play titled 'Uncivilised Daughters' which has seen at least 100 shows all over the country since the last year, and all shows are going houseful. During their last production in September the schedule was so hectic that they did not get time to shave off unwanted hair and they decided to see the reaction of their friends and people. 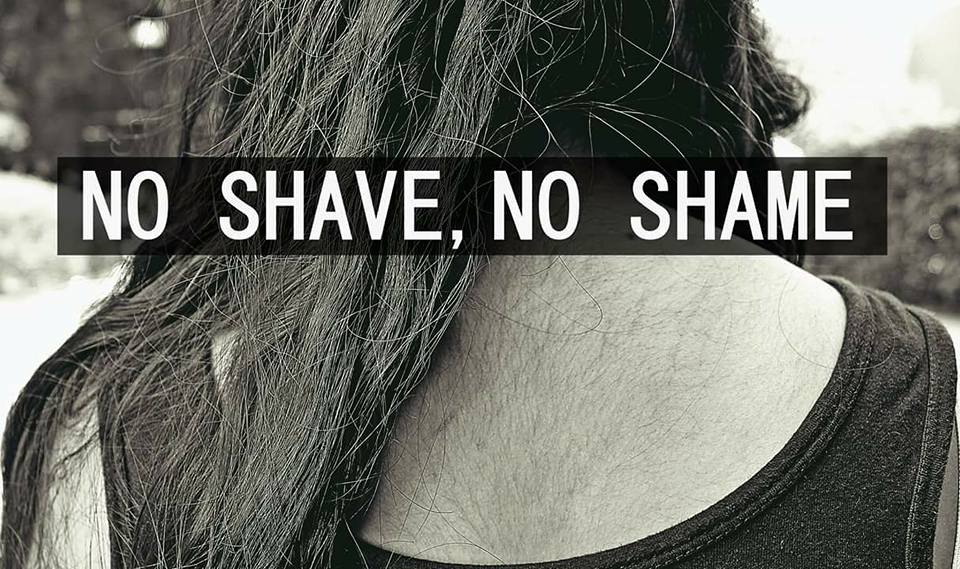 The campaign was launched by Abhivyakti on Facebook with a statement that reads,"This, ladies and gentlemen is not a matter of hygiene, odour or fashion for that matter. It is simply the presentation of a body that is weak and dependent - an expensive luxury for male gaze and an example why patriarchy still rules our bodies and minds. To break the boundary, join hands with 'Uncivilized Daughters' in this campaign where we start with what spares us to be uncivilized. Let's shave our minds and not ourselves."

The play itself is a bold challenge to the patriarchal system that people have taken for granted.The play talks about various tasks associated with women by the civilised society like waxing, cooking food, singing etc. was all about our bodies and stigmas, says Malvika, and this campaign followed from it.

So far the reactions from people on the social network have been more negative, even abusive and vulgar than positive but that has not deterred the students of Maitreyi College from scheduling a public seminar on this topic at Akshara the theatre on November 19.

The activities of the college students have contributed hugely to convey its edge over other colleges in Delhi University. Maitreyi College has just won an A rank from the NAAC team that visited the college, says a beaming Principal Dr. Savita Mohan Datta.