The Museum Of Memories: The Partition Museum Project

NEW DELHI: The exact number of casualties and the extent of violence that accompanied the partition of India and Pakistan in 1947 will always remain a matter of debate. However, estimates range around 200,000 to 1.5 million. It further generated at least 13 million refugees and approximately 75,000 women were raped in the atrocities or abducted across the two sides of the new border. I ask one question then, should it not be remembered?

In the world we live in today, the word ‘Holocaust’ immediately makes us feel something. It reminds us of the horrors that the Jews had to face, helpless in the merciless grip of the Nazi’s. The word ‘Nazi’ in itself is also used in daily conversations to refer to a controlling tyrant. Despite the fact that Partition took place around 70 years ago, the memories are here to stay. It seems that people around the world and India are understanding the need to remember, both for those being remembered as well as the people that are remembering. As the granddaughter of someone that witnessed and still remembers those days so vividly, I think the word ‘Partition’ should get the remembrance that it deserves and the Partition Museum Project does just that. 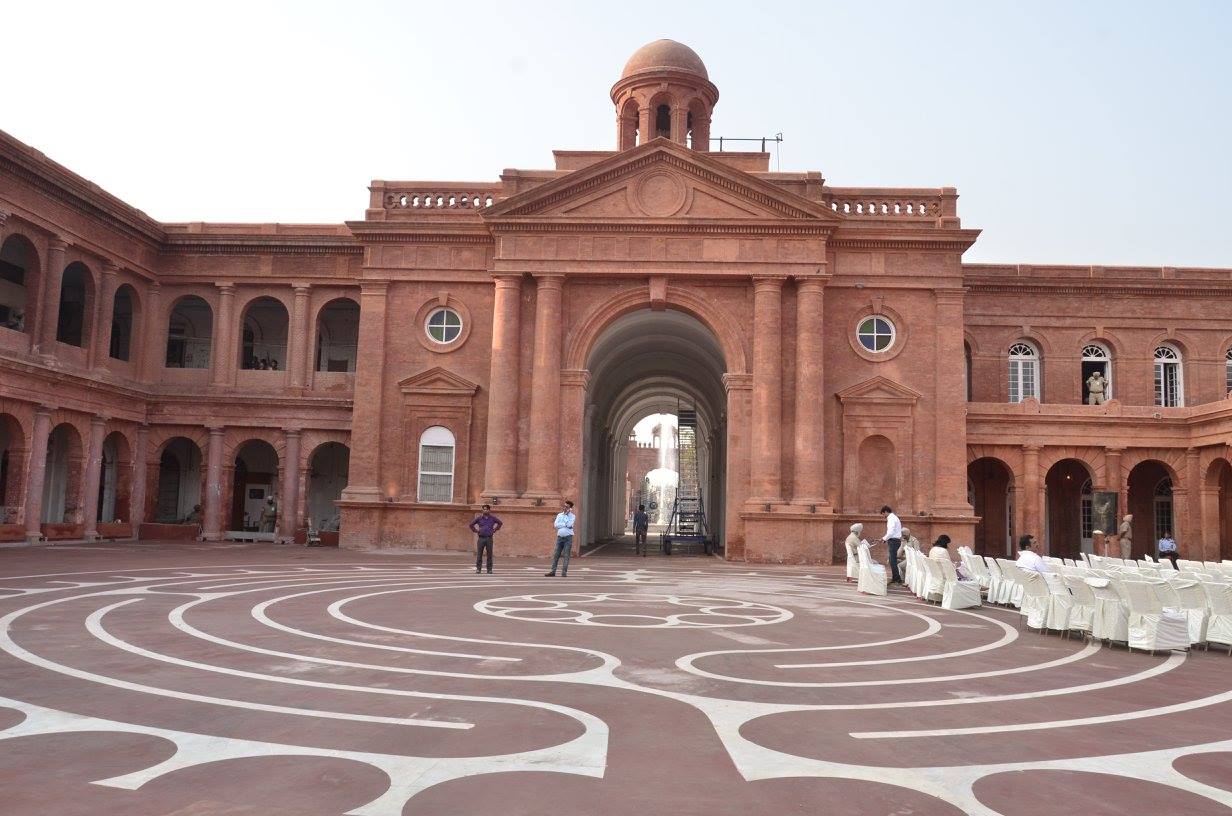 While the memory of Partition remains in the minds of those who witnessed it, it has trickled down to the younger generations mostly in the form of informally told narratives. It’s representation in art, films and literature usually sheds light on victim experiences on either side of the border. The varied experiences of individual men and women, of the upper, middle and lower classes has rarely come out in these narratives. To expand the lens through which the Partition is remembered and will be preserved, the Partition Museum Project steps in to bring all these differing experiences together under one single roof.

The timing of this project has been questioned by many. On the one hand, some are of the opinion that it has come about too late to make a difference while on the other, it is looked at as a hasty decision due to the constant and ever-increasing animosity between the two nations of India and Pakistan. But, as the years pass by, the creation of such a museum seems like the need of the hour. To collect, collate and display the memories of the witnesses by treating them with utmost respect is a race against time. It is imperative that these memories are preserved so future generations have access to the memories of the largest mass migration in history. This is especially important because as we move further down from generation to generation, the understanding of the Partition on both sides of the border continues to reduce.

The creation of the memories curated by the Partition museum will ensure we never forget. We should never forget. This museum stands strong at the iconic Town Hall in Amritsar, one of the most severely affected cities during the Partition. It is a bold reminder to us all that violence, displacement and humanitarian crimes should never be reduced to just data and statistics. Instead, they should be dealt with the immense loss that comes with it and give recognition to those who lived through those tough times as well as those who lost their lives in it. 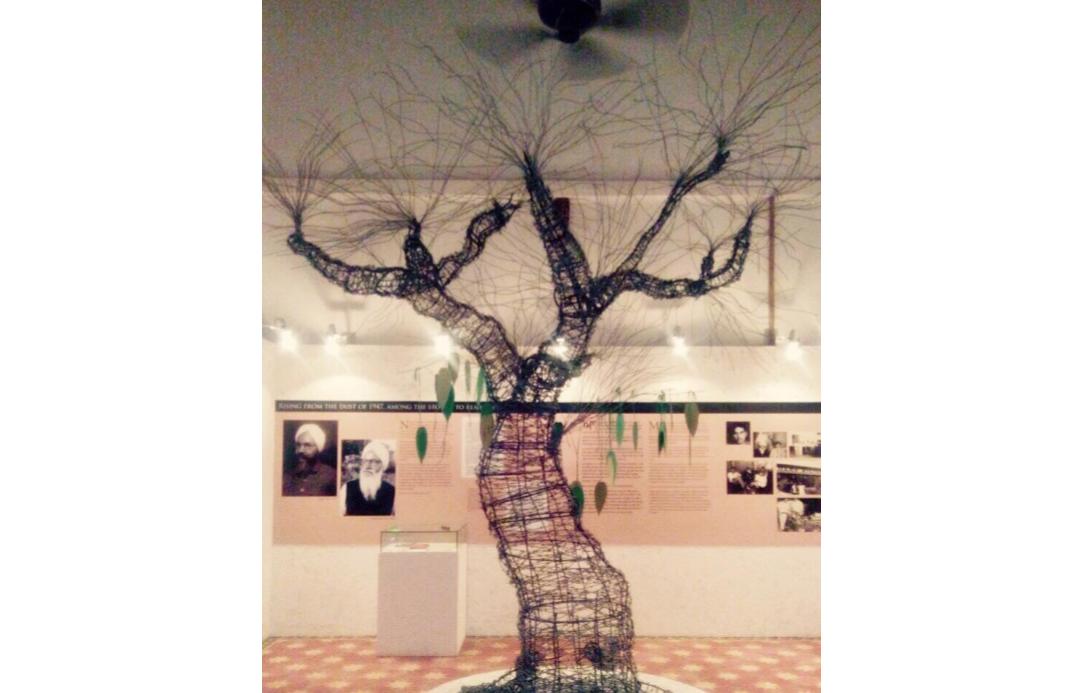 My belief in the creation of such an institution was only strengthened after speaking to the CEO of the Partition Museum Project, Mallika Ahluwalia who said, “A group of us started working on the idea of the Partition museum two years ago because we felt that it was really important to acknowledge and remember what some fourteen million people went through during the time. Seventy years later, there was no memorial or comprehensive archive remembering how much they lost and how much they witnessed.”

One of the volunteers of the project, Shruti Sonal explained her motivation for the same by saying, “Having grown up reading books based on Partition, the chance to volunteer with the museum wasn’t one I could let go of. Listening to stories of people and unearthing little-known documents was a great experience, it made me feel a part of recording narratives that need to be told.”

If you know anyone that witnessed the partition first hand, encourage them to talk about their memories and be the person to tell their story to the rest of the world, so the world remembers always.