Hey Tourists, Here's Something You Should Know About The Andaman and Nicobar Islands

Here is what not to do, when at Andaman and Nicobar Islands

The Andaman and Nicobar islands are reminiscent of heavily edited Desktop wallpapers, as beautiful shades of caramel make up the shores and sky, which then contrast with the clear, deep blues of the surrounding water.

The Andaman and Nicobar islands are a collection of islands, each with a name that is hard to forget. Skimming along the 572 island names one comes across relational names from Sister and Brother Islands to familiar place names like Surat Island. Kicked out as the planet from the solar system of science textbooks, Pluto still continues as a name for an island in Andaman. Topology that’s boggling also defines the name for islands like Flat and Spike Islands.

As the names make up a diverse landscape, so do the people of these islands. Some islands are heavily restricted, either by geography or even legally. Home to tribals that have chosen to remain cut off and isolated, dwelling in harmony with nature, they have no interested in communicating with the world of Twitter. These islands are protected and restricted by the government of India.

While a postal address may bind you to an island, the diversity is hard to overlook. There is no concept of ‘cultural clout’ as the people now inhabiting several of the islands come from all over the country, and there is little space for stereotypes or judgement. Every culture and language is accorded its space, status and due respect, even if Hindi and English enjoy official status. Strange as it might seem, every mother tongue here finds a place, status and company. The Andaman and Nicobar islands -- contrary to what many may first think -- represent Mini India.

It’s no wonder that this picturesque landscape is now a hot tourist spot. Mesmerised by the virtual popularity, every tourist includes Radhanagar in his/her itinerary. Reviews of Trip Advisor‘s ‘World Traveller’s Choice Award Winning Beaches,’ that went on to rank it as 8th in the world and 1st in Asia, flood most of the travel agency packages. Havelock Island that hosts this popular beach is thus on every traveler’s checklist.

Skim any forum and most travelers seem concerned about getting to the island. Can rains that unpredictably ripple the sea leave ships cancelled at high tide? Will you be stranded? Listen to an islander’s advice … let nature work its magic. Getting trapped is not a possibility. At worst, you might need to accommodate a slight change in plan. An extra night at Havelock, with Rohit’s tempting samosas, is hardly a scenario to fear. A romantic stroll around your cottage at Kingdom Havelock with brewing tea and pakkoda is a plan best unplanned. 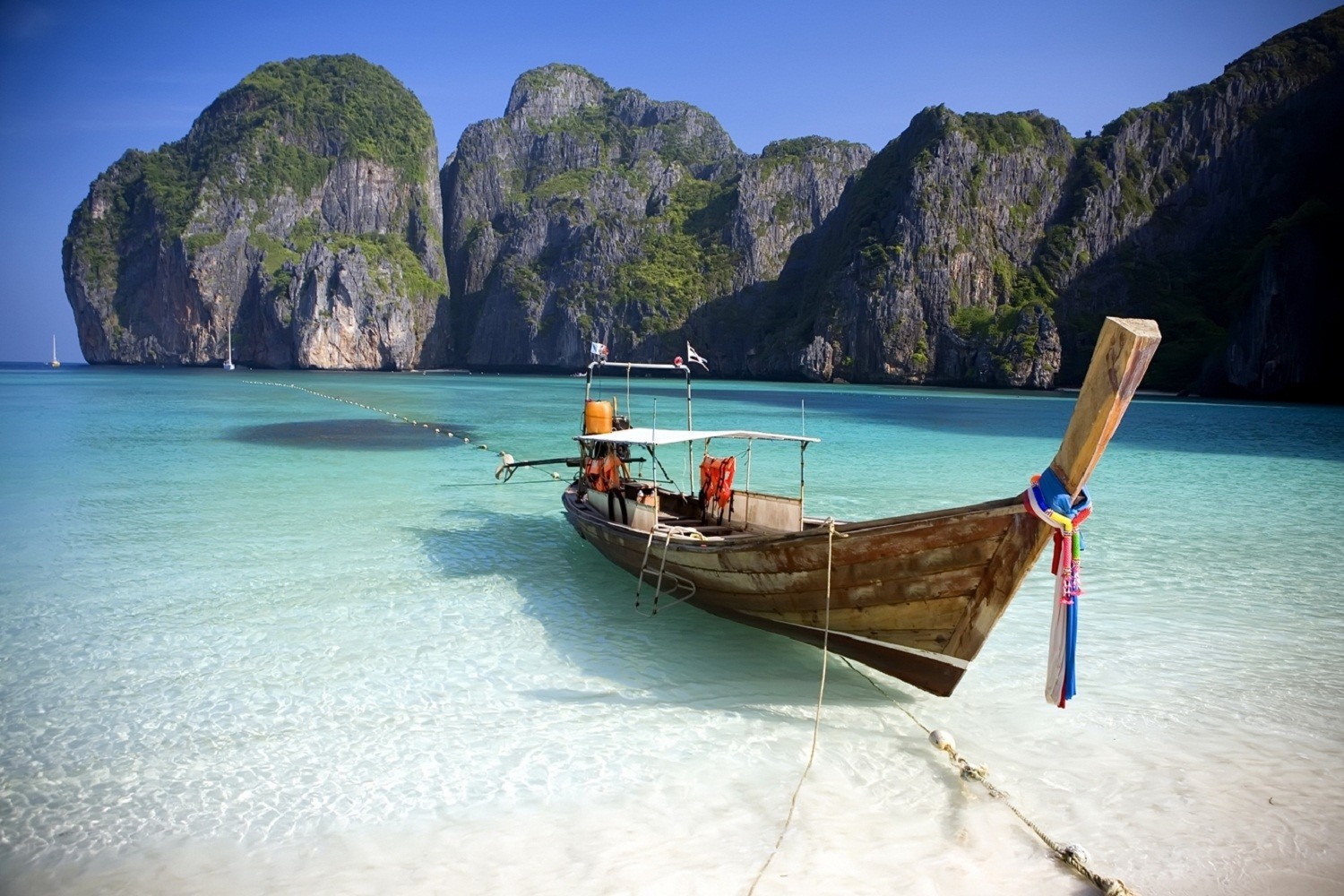 Hospitality runs deep in these emerald islands, hence hotels and resorts bead the streets extensively. Rooted in community culture, the hospitality owes its origin to ‘next door neighbour’ get-togethers. Smaller are the roads to homes of kith and kin and smaller the nights.

If you’re looking for a party island, with sleepless nights, these islands are not for you. because ‘din hai chota sa, choti si aasha.’ This life mantra ensures simplicity, and the people of the islands pride on being one with nature.

If the theatre of nature, which rises with every sunrise, is what you’re seeking -- you have come to the right place. As the sky turns caramel and the water an emerald blue, the Andaman and Nicobar islands come to life. They begin teeming with birds and animals, sounds and sights, that are every nature lover’s dream come true. 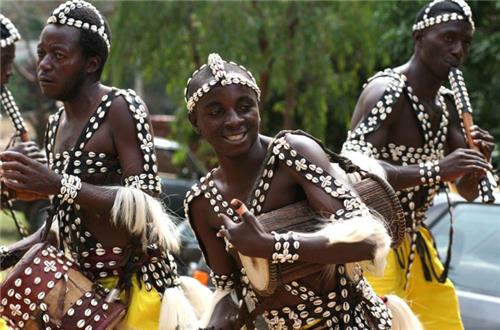 Keen on diving and you’ll see sea life like you can’t imagine.

And while there’s diversity of language and culture, don’t come to the Andaman and Nicobar islands expecting the most diverse and rich culinary experience. Like we said, things are simple, and simple home-cooked kitchen style meals still rule the roost at this humble but beautiful destination. Mexico for tacos might be suitable decision, but if prawns and kadhi crabs make your knees wobbly, then Andamans is for you. Mc Donald lovers might not find an outlet though they can relish the bakery burgers. Coconuts and Corals that nature has sprouted garland the islands as a group.

What not to expect is towering malls or skyscrapers but humble street stalls and colonial ruins. Panoptical in its architecture, ‘Cellular Jail’ with its poignant past of scarlet struggle for freedom, is the homage one pays to the dead that gave life. Ross Island leaves a strangely electrifying yet eerie feeling, as wandering past the past of ruined British life is incomparable. Entangled in roots, the ruins come alive in the words of Gulzar at the ‘Light and Sound’ show.

Though dotted in most of the outline maps of India, the Union Territory of Andaman and Nicobar Islands is still a part of India. What not to expect is being asked for passports if you’re an Indian passenger. Annoying as it sounds, it actually is in reality a pertinent question faced by islanders about their islands. The Andaman and Nicobar islands are geographically closer to Myanmar than India -- something UPSC aspirants would surely recollect reading. It is however most certainly Indian Union Territory.

Cradling at the Bay of Bengal, Andaman and Nicobar Islands, redefines breath-taking, with its emerald carpet and exotic beaches. It’s a migratory paradise, for not just people but birds like Flycatchers too. The islands are floating sojourns with breathing roots of South Asia’s colonial past trailing along.

(Cover Photograph: Dugong, the gentle sea cow, is the state animal of Andaman and Nicobar Islands)