The Surprising Appointments Of Zaheer Khan And Rahul Dravid

NEW DELHI: Why did the Cricket Advisory Committee (CAC) go past it capacity and authorise bowling and batting consultants along with the appointment of Head Coach? What was the need for it? Did the BCCI invite applications for these two positions as well? Did they consult anyone in the board? Did they informed the Committee of Administrators (COA)?

Sachin Tendulkar, Sourav Ganguly and VVS Laxman -- the three of four members of a group known as fab four -- are the most powerful and quick-witted cricketers Indian cricket ever witnessed. They have the entitlement to give direction to Indian cricket. These three luminaries of the game inspired the children who grew up in the 21st century. They are still the powerhouse of the Indian cricket beyond the boundary -- but does it allow them to trespass the rules and regulations and employ them as per their needs and wants? Although none of the committee members had any benefit after they announced two extra consultants for the team, the question remains -- what was the need? To keep Shastri’s choice outside? Perhaps, yes.

Ravi Shastri had his faithful man Bharat Arun as the bowling coach of Indian cricket team till the time he was in at the helm. On June 23, 2016, when the BCCI announced a new Head Coach in form of Anil Kumble, Arun’s contract was not renewed.

The throne of bowling coach was left vacant for a period of one year and there was no one in the role. Still, the chair will remain empty and the wait continues for someone to come and sit because according to the latest official word from BCCI, Zaheer Khan is only the consultant and will travel with the team on tour to tour basis. He will not be there at all times like Ravi Shastri.

Surely, Zaheer would have expressed his inability to be there with the team all the time. He has just been engaged and will soon get married. So why didn’t the CAC provide a free hand to Shastri to pick his bowling coach?

There are many reports that are brewing in the corridor and the most reliable one seems to be in which it has been explained that one of the members of CAC, who was not present at time of Ravi Shastri’s interview last year, opposed Shastri’s name for the job and only agreed on his name when he was given right to chose the consultants. The member opined for Zaheer Khan and thus the former Indian fast bowler was announced for the job of consultant – not to forget on tour to basis – which the players will decide when to take the consultant with them when they will be going places.

The role of consultant in Indian team is as confusing as playing a game of Suduko without having a complete knowledge of it. 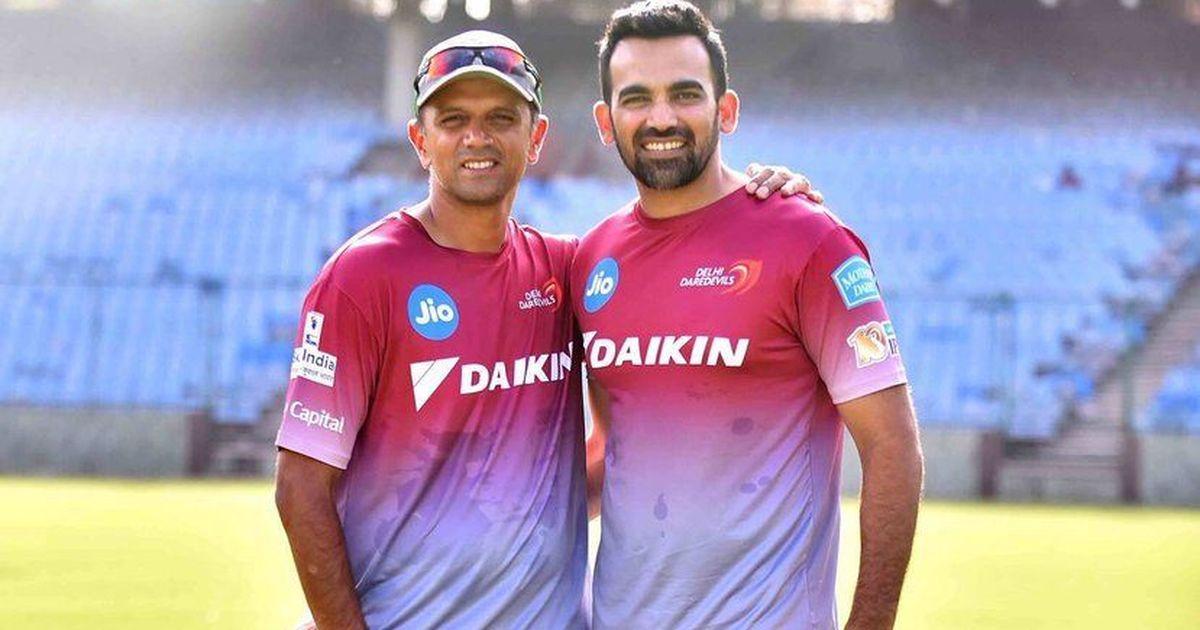 Given the current set of Indian pacers, almost every quick bowler has played with Zaheer Khan at one level or another. He knows them in the best way and Zaheer is undoubtedly the right man for the job. However, the need is for someone on a permanent basis so that a bowler in the Indian camp can share his grievances and complications with him. Distancing a player with the consultant for a tour or two is a barrier of communication and should be removed. Or else, get a permanent man. There are just a handful of names in India who have a stature like Zaheer Khan in fast bowling.

Javgal Srinath is an ICC match referee, Paras Mhambrey is with the junior team, Venkatesh Prasad has been reportedly kept on standby and the rest haven’t had a stature comparable to Zaheer Khan. There is one big name in form of Laxmipathy Balaji, who was the bowling coach of KKR in IPL 10. Certainly, neither did BCCI contact him nor did he show any interest in the job. Fast bowlers in India are a depleted commodity, rare to find.

Denying Head Coach to a man on a permanent basis, whether of his choice or not, will lead to issues in team India and to prevent any sort of Kumble-Kohli untenable relation part 2, the BCCI should look into the matter with utmost seriousness. Give Shastri a free hand like Kohli, ask him to get his man and deliver the results. Zaheer’s role is that of being a consultant, let him do that.

Coming to Rahul Dravid, the present coach of India A and U-19, BCCI has plainly mentioned that he will be there with the Indian team on overseas Test tours. His appointment has already made BCCI a laughing stock. Team India is set to travel to Sri Lanka later this month for a full fledged- series and Dravid will give his first international assignment a miss, due to commitments with India A side, who are set to travel to South Africa.

Dravid might give his second foreign tour a miss as well due to the clash of the India tour of South Africa with the Under 19 World Cup. In all, the first two tours will be skipped and boxes not ticked. Having Rahul Dravid present in the backroom staff is always a blessing for any team but the stubbornness of a member in CAC is reflected here, showing that it was just his power to make such appointments and he made good use of it.

The wise thing would have been to give the role to someone who is ready to commit himself to the job and be in attendance at all times. Both Dravid and Zaheer will carry the name plate of consultant wherever they go but the hectic job will be demanding and releases from BCCI state that both are not ready for this. While the former has a professional reason, the scenario is different for the latter man.

Looking at the present scenario, until the time they travel with the team, the appointments seem to be the auxiliary, adding more names on the sheet with the actual person not tangibly present.

The way in which BCCI is being operated -- by a group of people having limited or no knowledge about how a board should run -- gives a clear indication of why the world’s richest board needs its former leader back. COA members might be the best ones in their own battlefield, but not in the field of cricket.