Are Smog Free Towers The Solution To Delhi’s Pollution Problem?

New Delhi is covered in thick smog. What’s the solution?

Pollution crisis in National capital has fuelled a new row of debates. Talks are going on as how to reduce these alarming increase in pollution levels. NGT has asked Delhi government to start odd-even again.

Illegal stubble burning is blamed for this havoc but the politicians of neighbouring state rather than helping have expressed their views that they are unable to do anything as poor farmers don’t have other choice. Moreover they have suggested (rather blamed) other things like factories, vehicles for this pollution increase (which also plays a role) and have asked government to focus on them instead.

A video or message is doing rounds on various social media platforms, which talks about smog purifiers installed in Beijing in China and how they work and convert the collected pollutant carbon into diamond. YES DIAMOND!!!!

People have started demanding government for installing such systems in Delhi. But did we enquire what they really are and was their implementation successful in Beijing? 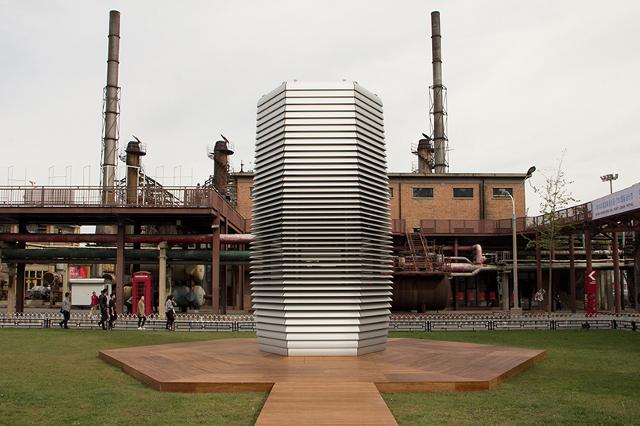 Daan Roosegaarde, a 37-year-old Dutch designer and artist, came up with this idea back in 2013, when he was staring out at the smoggy air from his hotel room in Beijing.

These 7-meter-tall tower are essentially a large outdoor air purifying machine, which suck in polluted air, filter out the smog particles and release the clean air out.

It can clean 30,000 cubic meters of air every hour and runs on wind energy. The carbon particles collected, will then be compressed to make diamond rings, as claimed by the company. 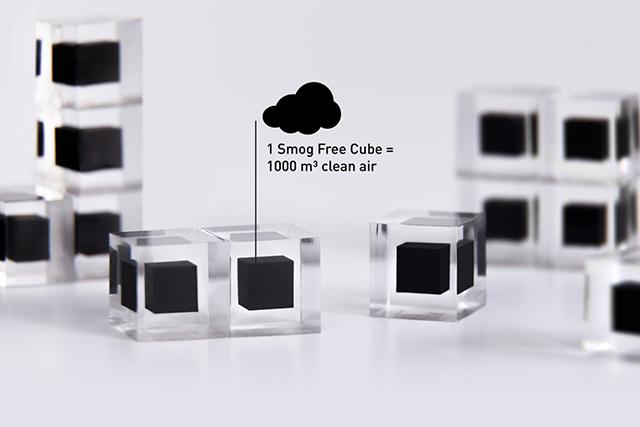 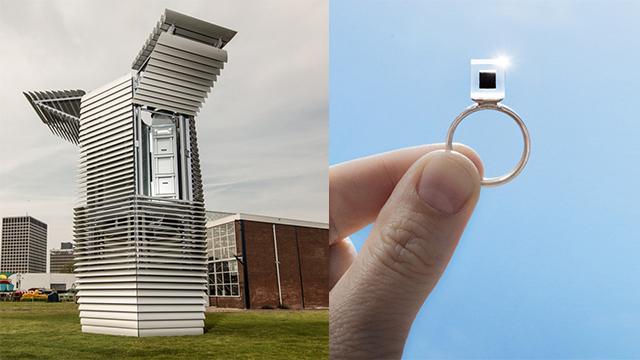 In September 2016, his company unveiled their first "Smog Free Tower" in Beijing, promising to suck up 75% of the dangerous particles in the nearby air, and then spit back out clean air into the surrounding space.

According to All China Tech, following a 50-day trial period, the China Forum of Environmental Journalists (CFEJ) released its report, finding that while the tower does manage to filter air particles, it doesn't do it particularly well, or for a very large area.

Despite claims that it could purify 30,000 cubic meters of air an hour, the machine has failed to create a non-toxic air bubble around even itself. Experts estimated that every hour the amount of harmful particulates that the machine captures doesn't even add up to a single spoonful of salt, and have renamed it the "Smog Warning Tower."

Three separate sets of data showed that even the tower's best performance failed to make the surrounding air reach WHO air standards.

So, to summarize, in perfect conditions, the tower creates a bubble of semi-clean air with a diameter of 10 meters. 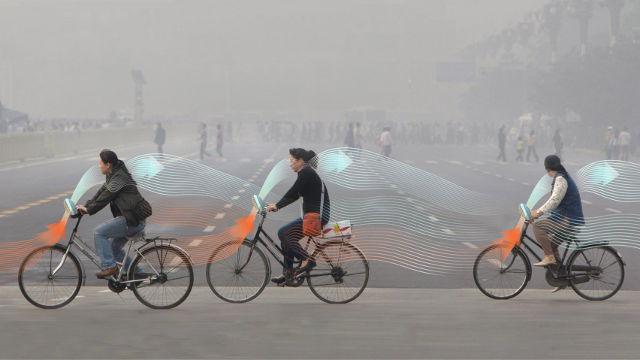 Despite debate about the effectiveness of their technology, the Smog Free Project has not slowed down. In addition to the Smog Free Tower, Studio Roosegaarde has released a new concept which is currently in development: the Smog Free Bicycle. Using similar technology to that of the towers, the bicycles will be designed to take in polluted air as the rider pedals, producing cleaner air, purportedly on a city-wide scale if enough are produced.

This may not be a total solution to the problem, but still it serves as a helping hand. Moreover such projects have made people think, how coarse this problem of air pollution is and has encouraged nationwide discussions about protecting the environment.