In conversation with Rapper Raoul kerr on the launch of his new album.

NEW DELHI: Raoul Kerr is a 24 year old rapper from New Delhi. He came across as an opinionated individual who believes that Change is not a one day thing, rather it's a gradual process one needs to work for.

His music is shaped by his lyrics, the messages they carry or the stories they tell.

His debut album No Flag attempts to link the personal and outside world in order to highlight the role we play as individuals in making the world what it is today. The album includes songs about friendship, heartbreak, personal adversity, rape, poverty, terrorism and corruption in India. The lyrics bring the lack of compassion and respect in the world into sharp focus, they are also a call to action, and embody his belief that we can change this. Although currently focused on establishing himself as a musician and spreading the message, he hopes to one day use his music to mobilise like minded people for meaningful action in the pursuit of a united world.

He released the latest song from his debut alubm on the occasion of 69th Republic Day.

Here is The Citizen’s conversation with the Raoul keer :

Khayati : Tell us a little bit about yourself and what made you choose rapping and and not any other discipline of music ?

Raoul : I decided to rap 'cause I felt I could add some fire to the desire for change that exists in the world today.

I began writing the lyrics for my debut album in college, and with the support of my family I've been able to work on it full time since I graduated. It took me four and a half years from start to finish.

Since October 2017, I've released five songs from the album. I want to start performing these songs, spread the messages they carry, and then release the rest of the album. I'll take this combination of music and collective action as far as I can.

Khayati : Tell us a little about your debut album and the process that led you choose the topic ?

Raoul : Like I said, I want to add fire to the desire for change that exists. My work is a reflection of my basic knowledge of the problems we face, my commentaries are mostly reiterations of things we already know and my calls to action are open ended at best. The only unique thing I can offer is my perspective, and it's one that's fuelled largely by the belief that we can be better. This album is my way of saying I won't be a bystander anymore, I don't want to continue contributing as an individual to making the world what it is, and that I want to step up and do whatever I can to change things for the better. I want to share that belief with everyone else. I want to use it to reach out. I want to use it to mobilise people who feel the same way.

As far as the process is concerned, I was lucky 'cause as an untrained musician, I felt like I met all the right people to make this album possible. Whether it was artists, musicians or filmmakers. They're all good at what they do, but why I say I was lucky was 'cause in their own way they share my belief. A small part wanting to reach out to like minded people through music was fulfilled in the process of making the music itself, and I think it shows.

Khayati : Do you think politics and art are interlinked ?

Raoul : I feel they influence each other. What I'm looking to do is use my music to bring a shift in the mindset. If we think a different way, if we act a different way then I think that'll be reflected in politics.

Khayati : Your work is emotive and takes a clear stand against the state of affairs. Are you angry? And why?

Raoul : I love my country and that's why I'm angry. Growing up in this country has shown me the beauty and value of living with a collective sense of identity rather than an individual sense of one. However as an adult, I can see that today we are divided along so many lines. The anger from this track, like the other tracks on the album stems from the belief that we can be so much better.

My hope is far greater than my anger, and I'm hopeful because we are a young country. With this song I want to play a part in making our generation more active as citizens. We can learn lessons from the failures of the past and the present and fight for a future that comes closer to realising the dream our freedom fighters and the makers of our Constitution had for this country. A country that's the embodiment of unity and diversity. An India that can set an example for the world to follow. An India that represents hope for a united world. 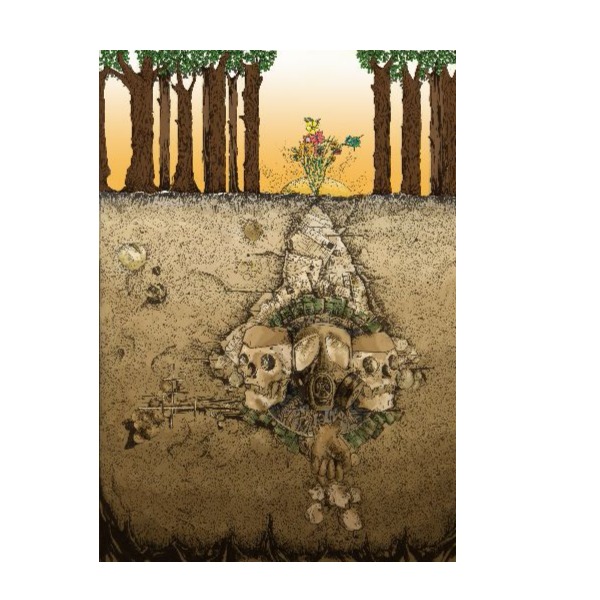 Raoul : l S.F Rodrigues, Linkin Park, Rage Against The Machine, Elon Musk and Lionel Messi are some of my biggest influencers. 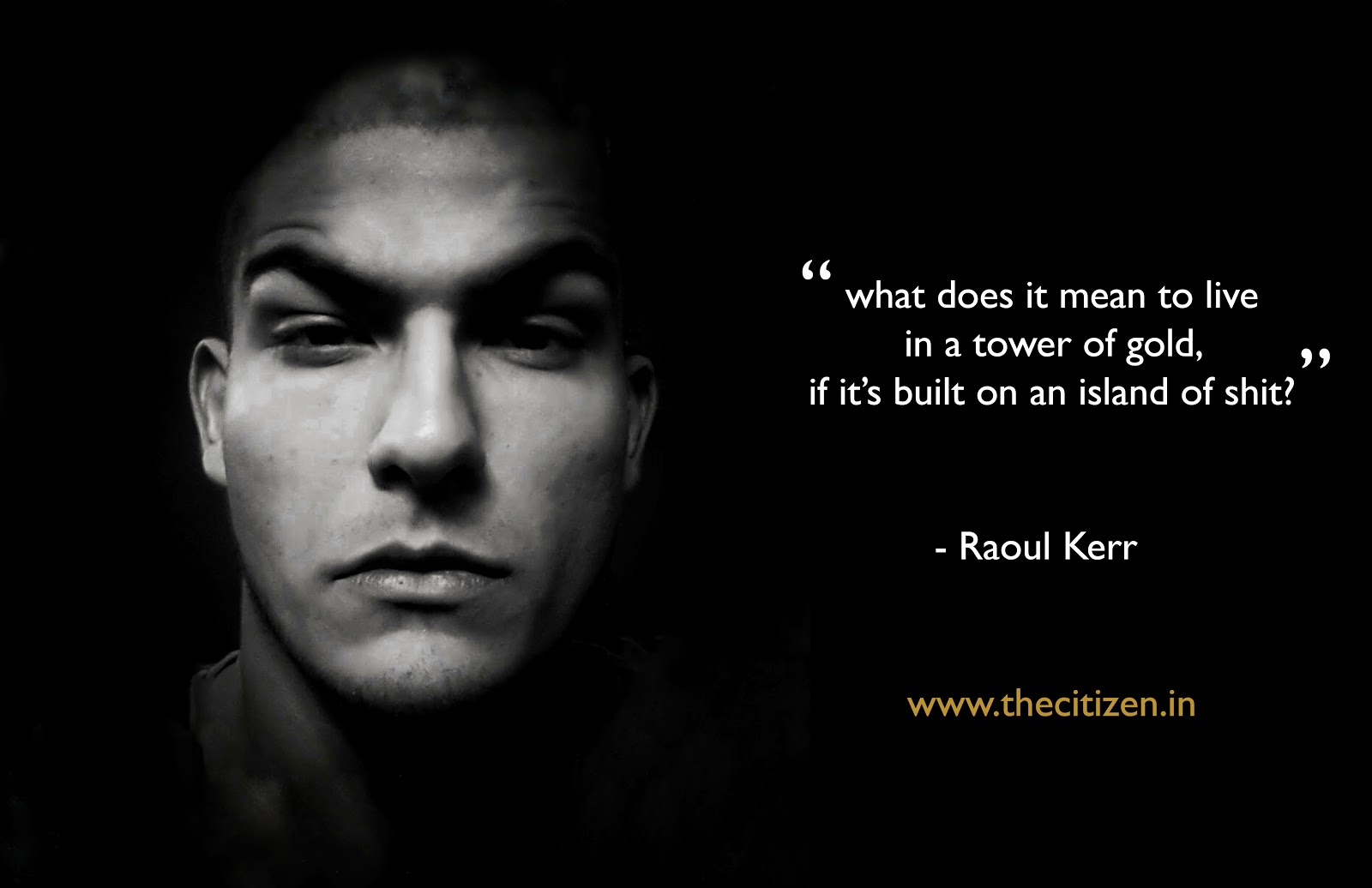 Khayati : How would you like the audience to react to your song ?

Raoul : I want them to feel the hope and the love in the track, as much as the rage. I want them to let me know they're ready to stand shoulder to shoulder with me and fight for unity in India and the world.