A Metered Life: The Survival Story Of Autowalas In Delhi

Caught in the mundane routine of daily commute, not many of us spare a thought about the stories of the autowallahs. Autorikshas are one among the prime transportation in the capital city. However, the proliferation of metro rail-network and app-based cab services has taken a toll on the livelihood. Amid so many changes in the national capital, the very survival of autowalas has become increasingly tough.

As per Delhi Government Transport Department, the registered autos count to 1,04,969 in 2016 where as the registered cabs are 1,11,445 clearly indicating an edge the four wheelers have over the traditional three wheelers. 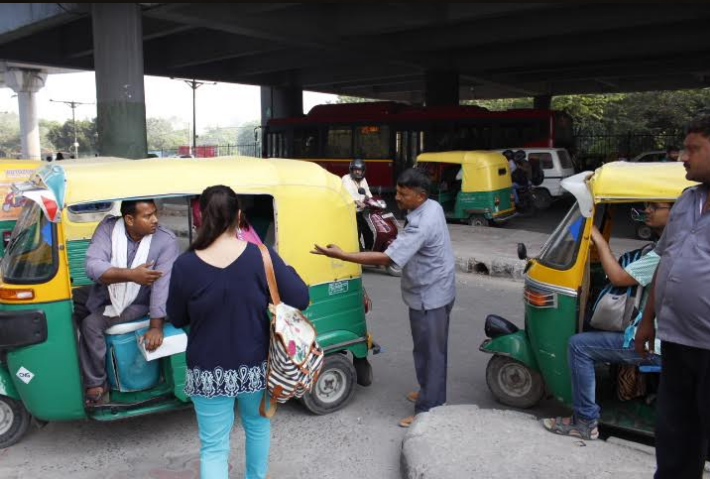 Forty eight-year-old Naresh Kumar has been driving an auto for the last 15 years. Naresh who is a migrant from Bihar doesn’t have many complaints about customers but he says that customers are generally disinterested about the travails of an auto driver.

Naresh’s life in Delhi has been filled with hurdles. In 2013 his auto was stolen. Despite filing numerous complaints with the authorities, no action was taken. His request for a new permit too got stuck in cumbersome legal procedures. With no solution in sight, he filed RTI’s. But even his RTIs met with no response. He then wrote a letter to Manish Sisodia, the Deputy CM. After repeated requests to him, Naresh finally got a new permit. But even getting a new permit did not solve his problems. He had to arrange funds for buying a new auto, resulting in greater delay. After waiting for five months, he managed to buy a new auto and is currently working as an autowallah to sustain his family. 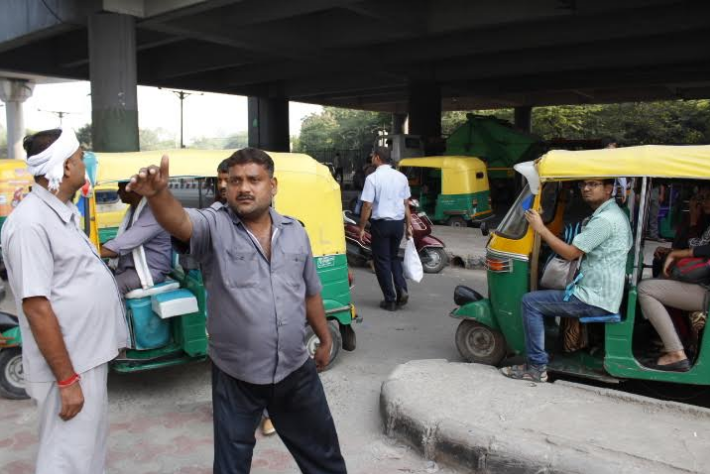 Autowalahs say that gone are the days when the job paid well. There are many reasons that affect the life of auto drivers in Delhi. Even though Delhi sees a rise in the number of permits, many auto drivers say that things have not got better for them. If one asks them why they continue with their jobs, the answers are varied. Some feel that the job gives enough to feed their families. For others, the proliferation of app-based cabs and Delhi Metro has made lives tough. 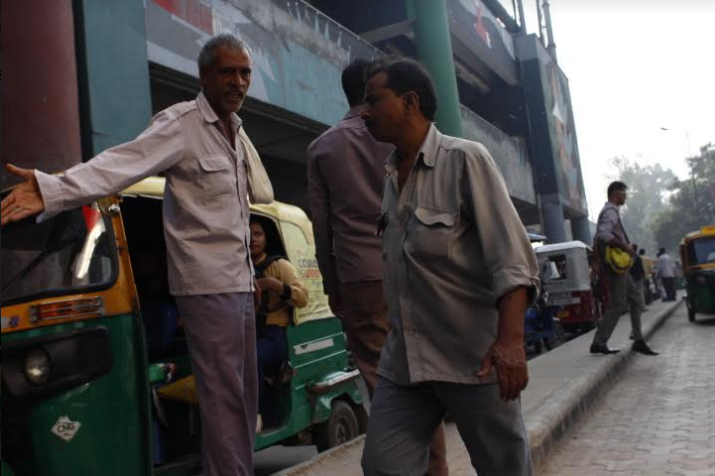 But Lokesh Kumar, an auto driver, is often angered by customers who ask him to wait on the pretext of getting money, only to leave without paying him. He says that he has had such bitter experiences many times but nobody believes the stories of an autowallah. He also feels that the customer’s preference for Ola-Uber cabs over auto is because of the kilometre per fare in these cabs is less. So does he plan to leave the job? “Not anytime soon,” he declared.

Even those who want to quit are unable. They say that finding a new job in a city like Delhi is close to impossible. Mahesh, an auto driver from Badarpur, has a difficult story to tell. There were days when he did not have enough money to purchase clothes. 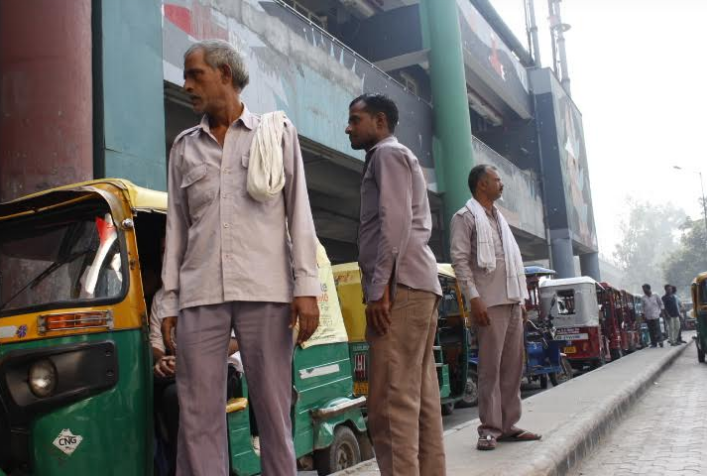 He says, “For an autowallah, a lot depends on luck. Some earn enough, some don’t. I have found it very difficult to earn a living driving auto.” He ruefully adds that it is impossible to quit this job and search for another. He added that he will stop getting commuters once the Magenta Line of the Delhi Metro starts operating. After our conversation, he joins the queue of auto-drivers in front of the metro station, calling out to commuters from the crowd, hoping for people to sit in his auto. 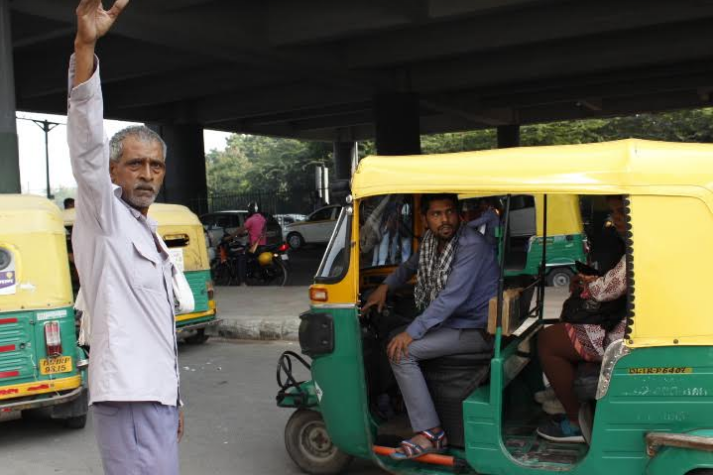