NEW DELHI: Nothing beats the 90s. The internet is full of lists reiterating that fact, with pictures of mix tapes, VCRs, rollerskates and Hubba Bubba gum being thrown in as proof. Whilst the 90s were the golden era the world over, being a 90s kid from India is far more special. Where else in the world did the 90s symbolize a sweet-cigarette smoking, magic potion eating, ingenious (no tools necessary) game playing, school time jingling, childhood?

If you did grow up in India in the 90s, you should be all too familiar with the following things. 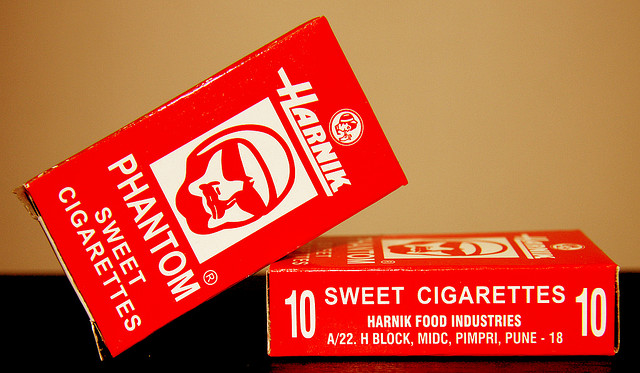 2. Whilst the cigarette obsession may not bode well for good health, this ad surely did !

3. The BEST chocolate. Ever. 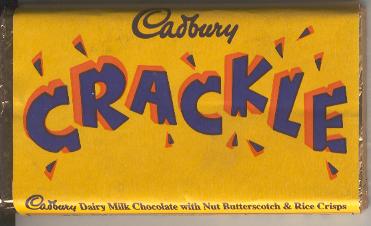 
5. This tasted like poo but made you feel super healthy almost instantly (ah, placebo effect and momma’s lies). 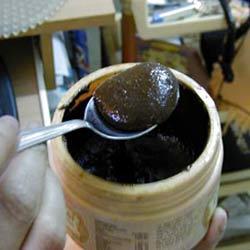 6. And for when healthy didn’t really matter, there was this (and when it was just Kwality, not Kwality Walls !!!):

7. Later in the 90s, this was your prized possession 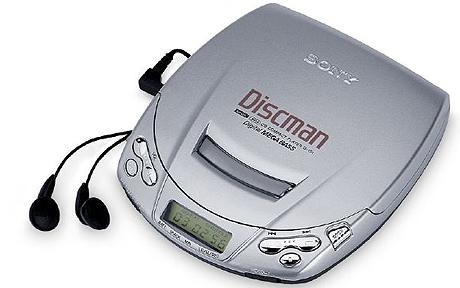 8. But then, you missed doing this: 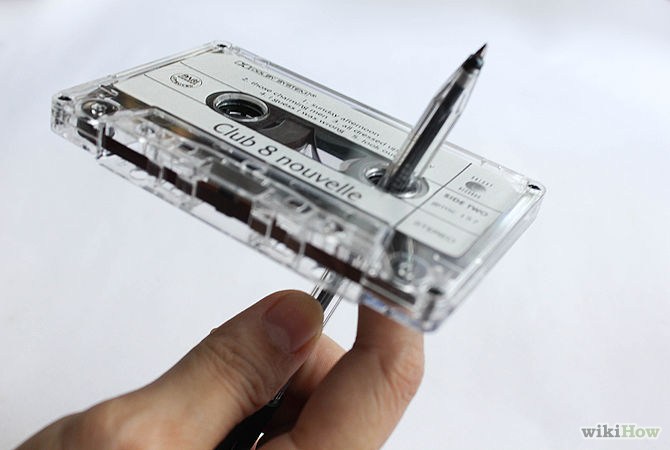 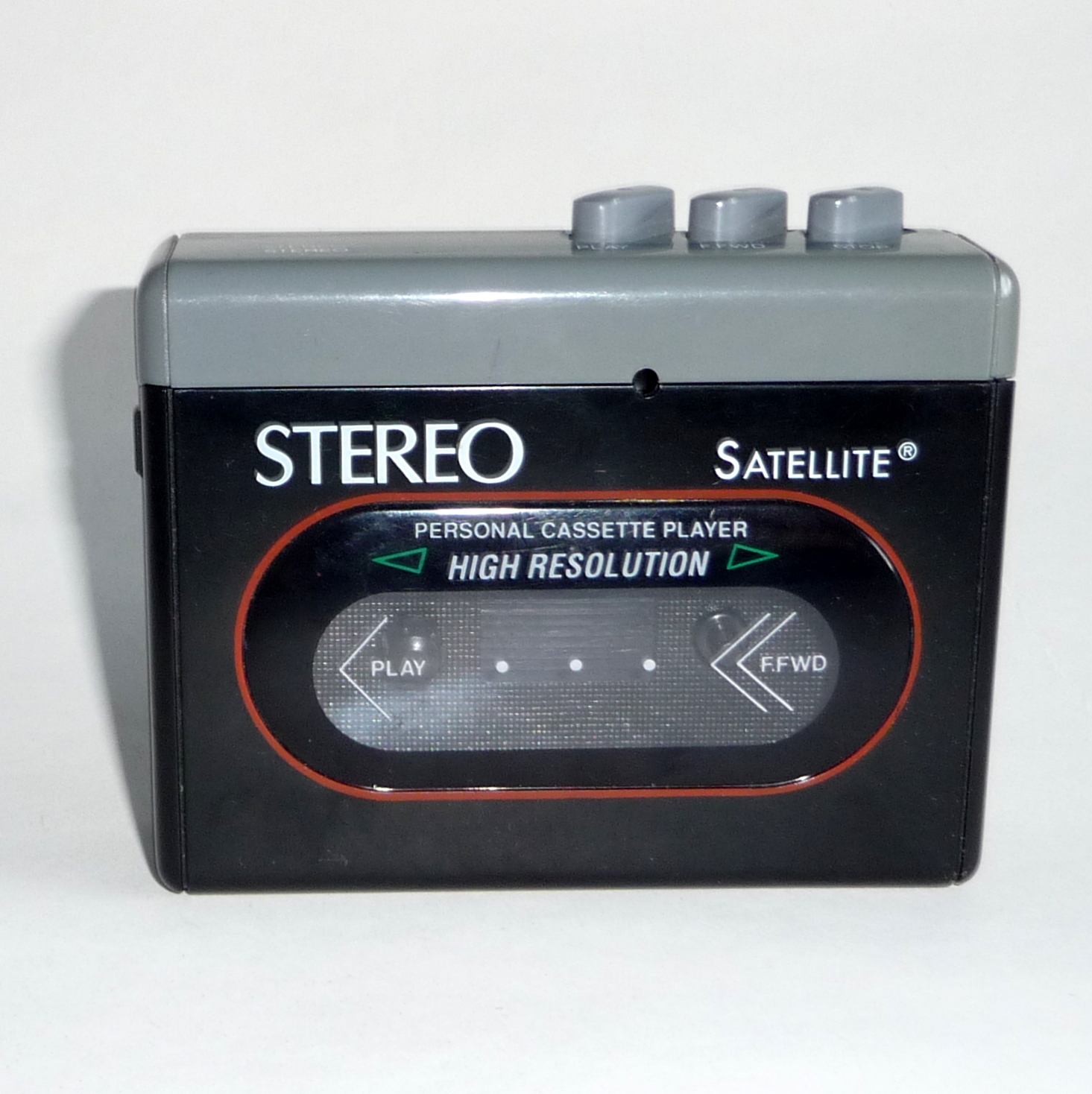 10. Computer classes in schools involved only this: 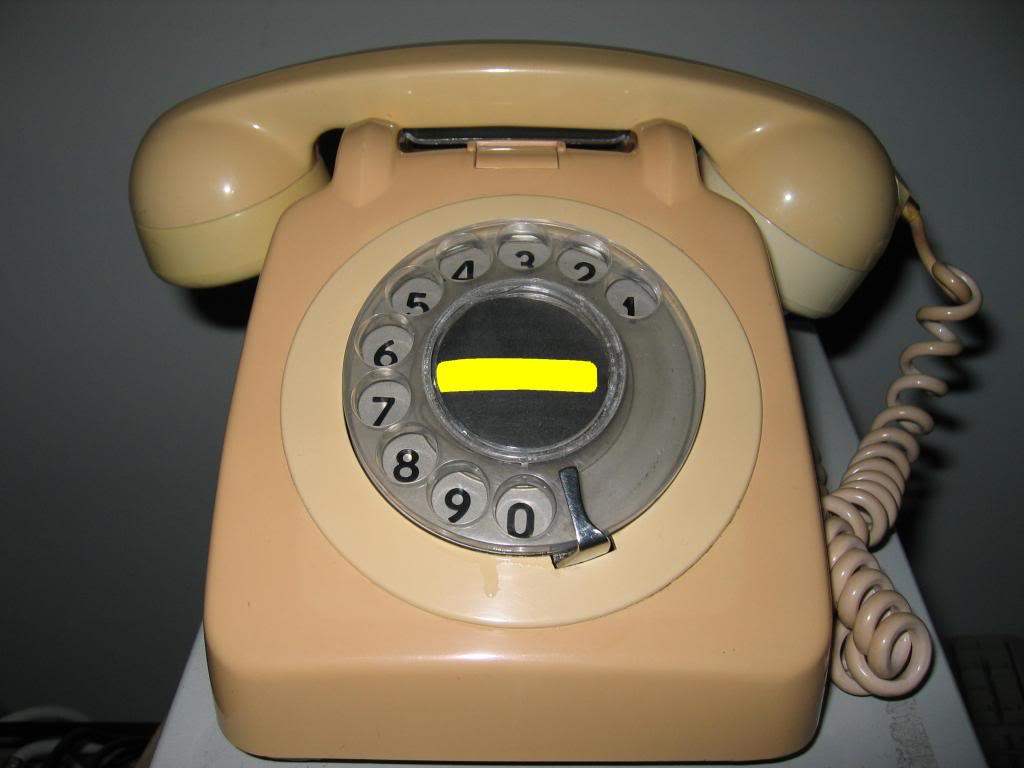 12. But you saw this technological evolution 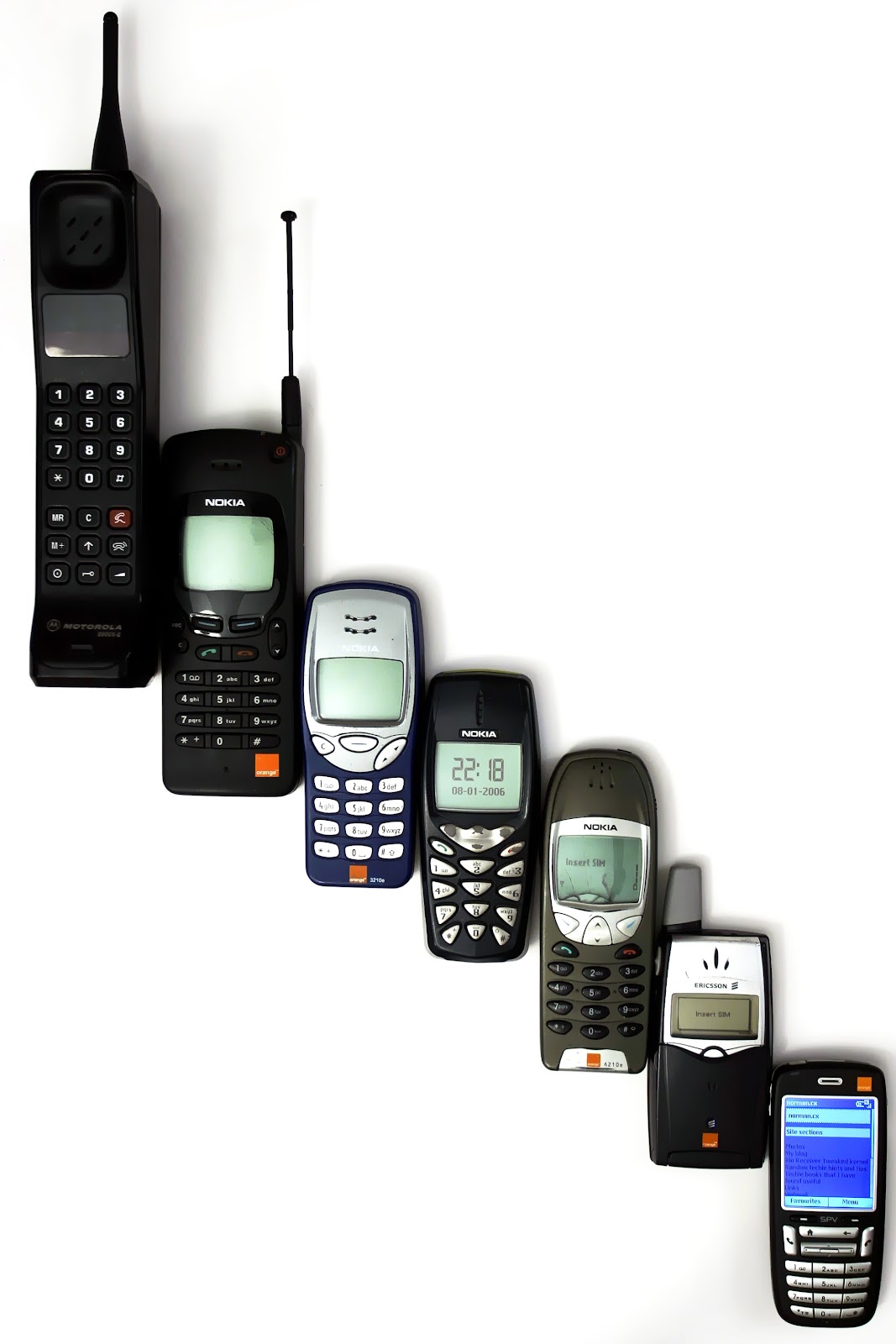 13. Pieces of paper and friends were all the entertainment you needed 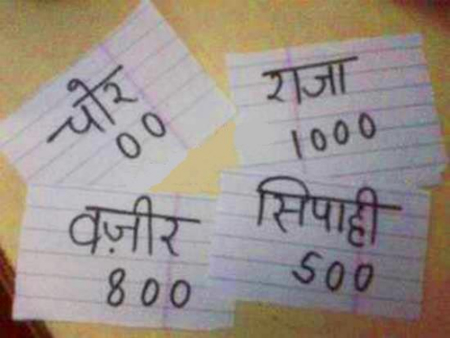 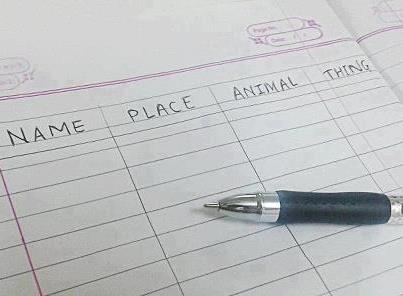 14. Heck, you could even do without the paper 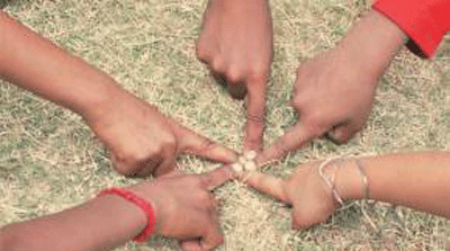 15. You still think this tastes better than all its western counterparts. Made In India, hell yeah ! 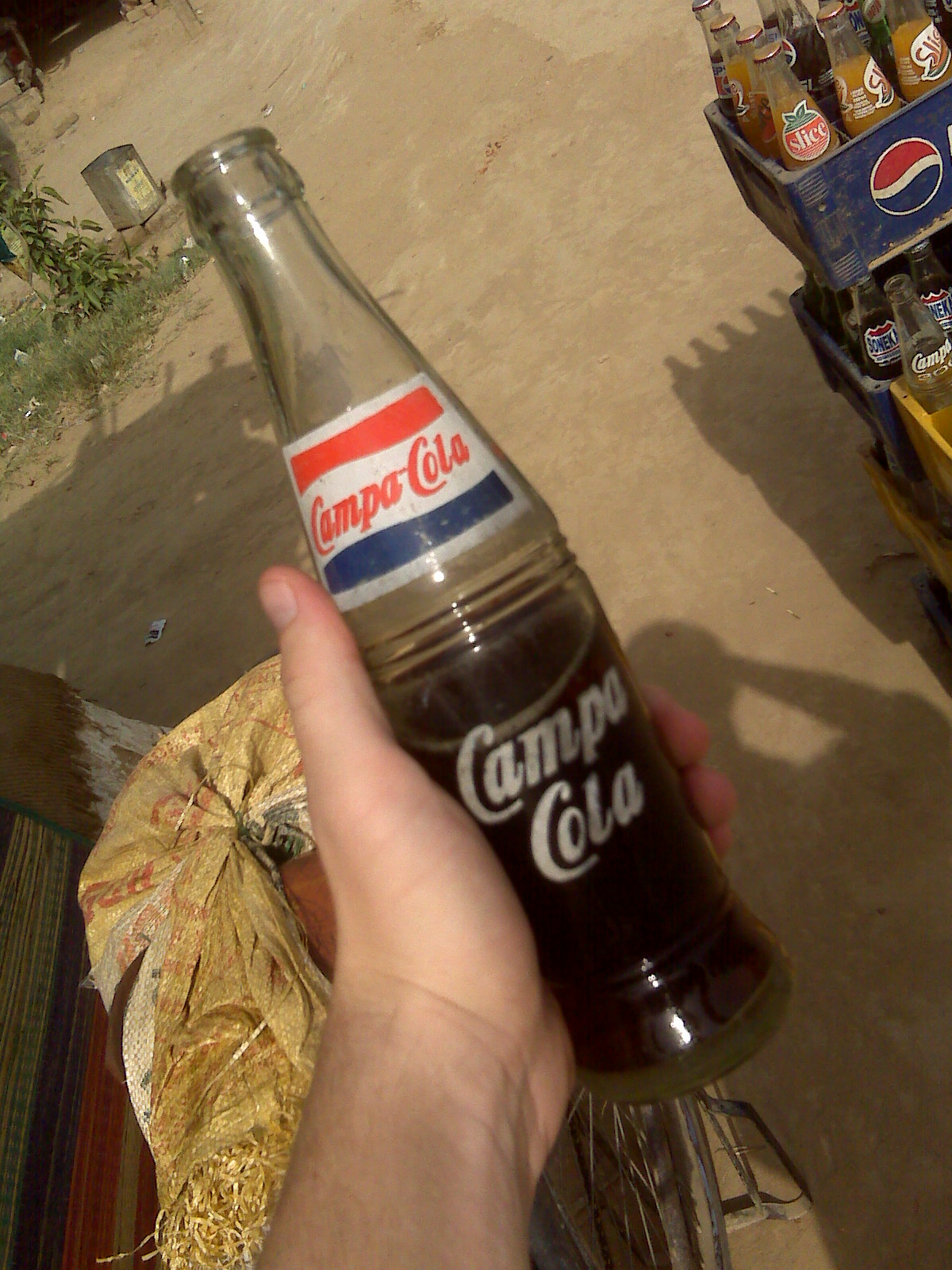 17. And made you friends fill in this:

18. These were your preferred choice of shoes for school. And you used chalk to get them to look shiny white. 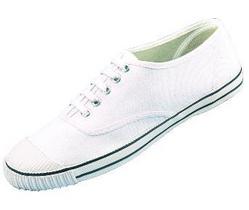 19. But you usually had to wear these: 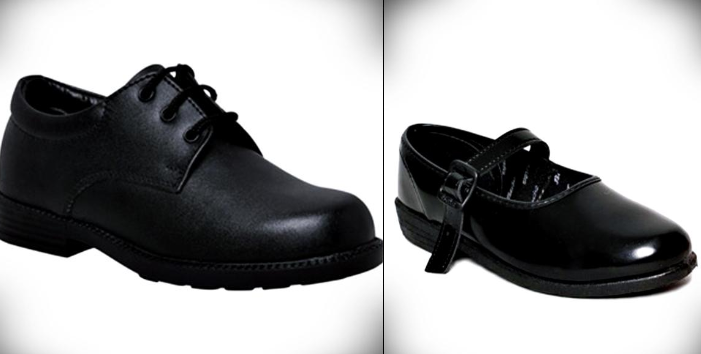 20. And you never thought these were cool but had one anyway because there was nothing else. 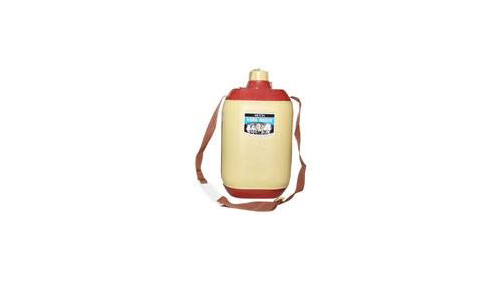 21. This was the biggest task of the year. 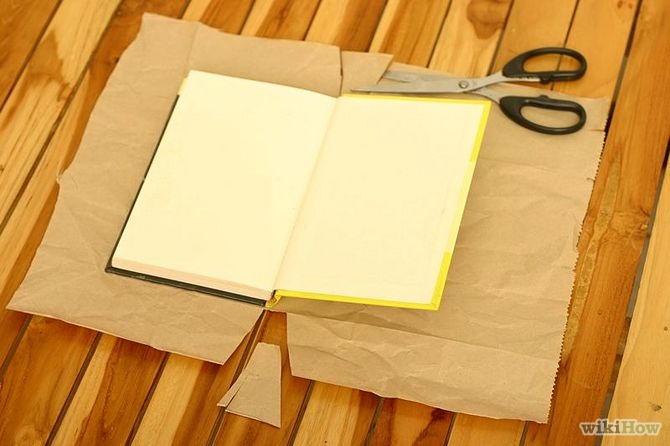 22. And this was the highlight of the 90s: when you made the transition from pencil to pens. 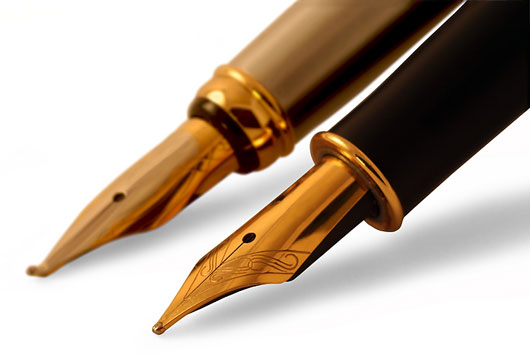 23. Soon, these were your prized possessions 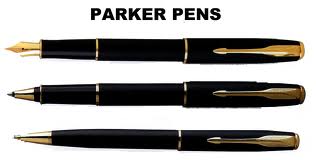 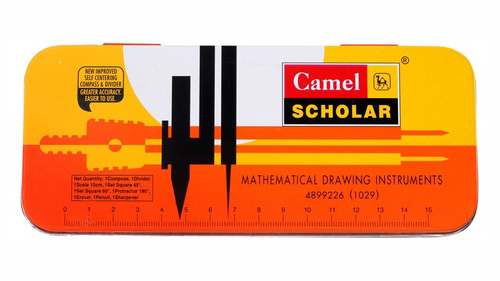 25. This was as bad as the world coming to an end. 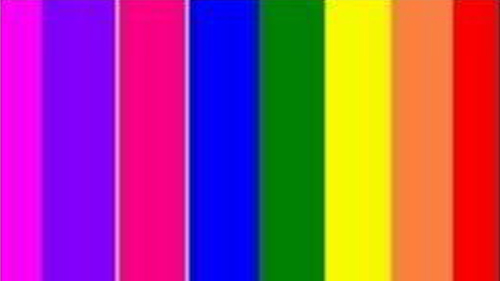