NEW DELHI: It’s official, AAP has swept the Delhi elections with 67 seats, with the BJP managing a shocking two (the third seat to BJP+ was won by Akali Dal). The Congress, perhaps not-so-shockingly, won zero seats in the city that the party governed for 15 straight years.

As the jhaadu sweeps away the lotus, the real winner, however, is -- also unsurprisingly -- is the internet. Twitter and Facebook are abuzz with memes, jokes, and intelligently funny comments -- largely taking potshots at the mighty BJP and once mighty Congress.

Here are some of the funniest (and downright hurtful) reactions to the Delhi elections from the tweeting masses. 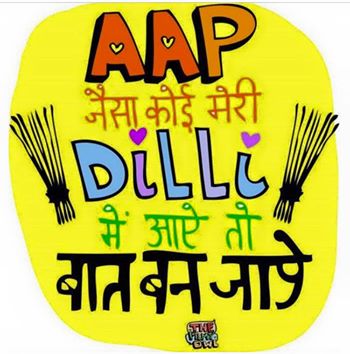 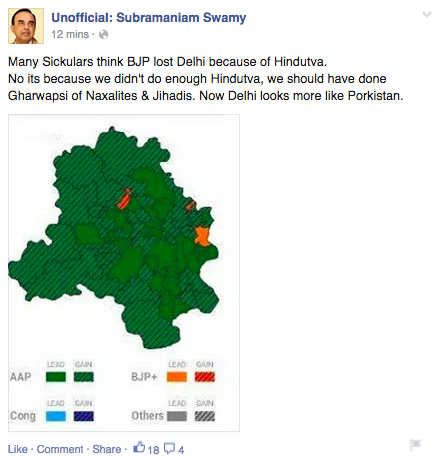 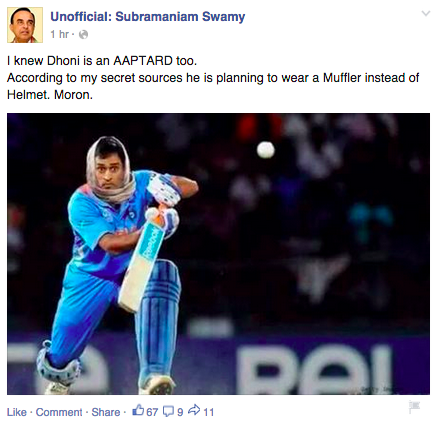 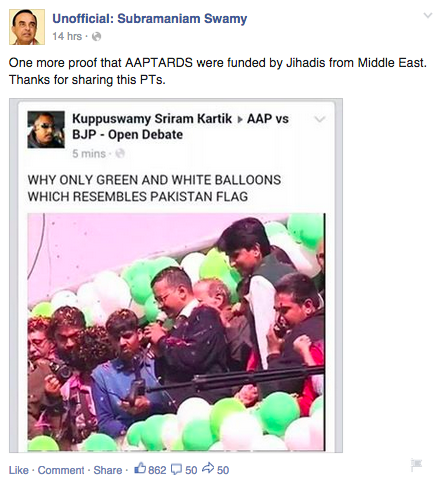 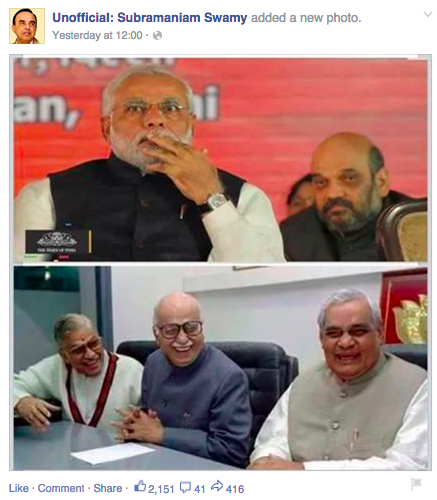 3. This take on ‘swachh bharat’ 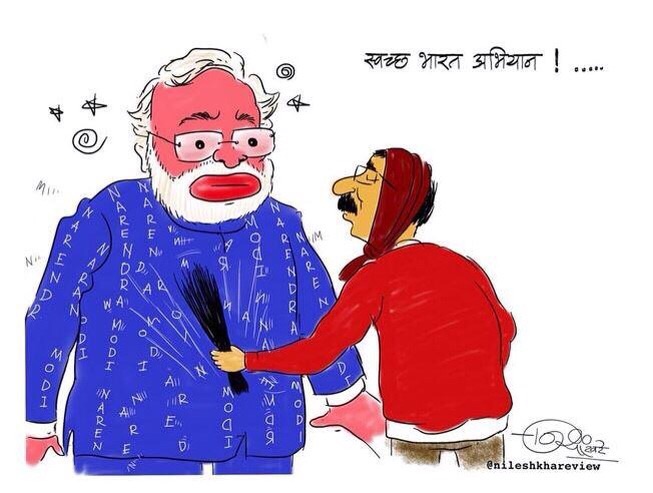 4. This take on the Delhi elections 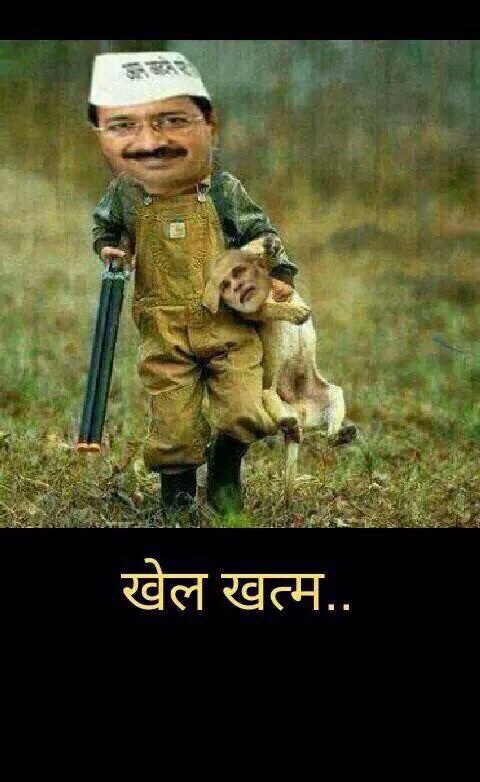 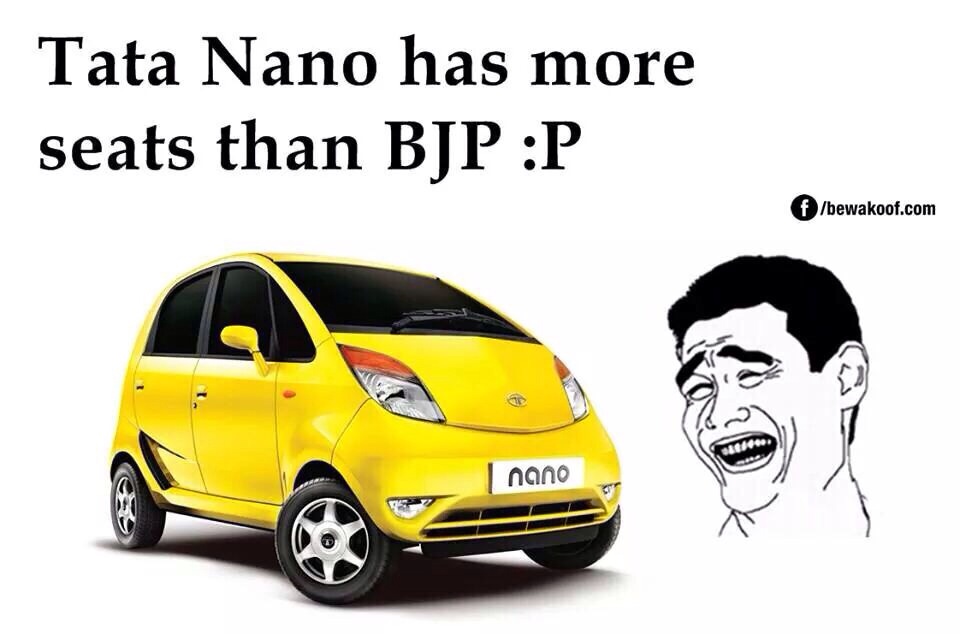 6. This simple image that speaks more than a thousand words 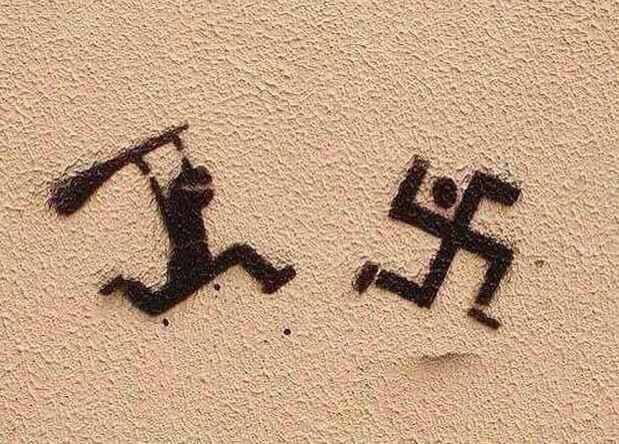 7. This irreverence for aunty (**** tha police, comin’ straight from the underground) 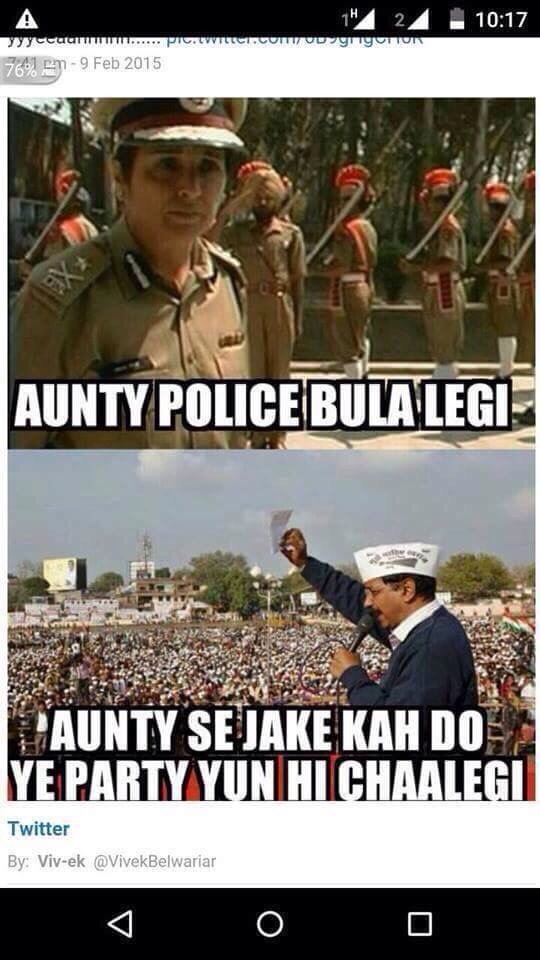 8. This production (we would have titled it “The Return Of The MufflerMan”, but whatever) 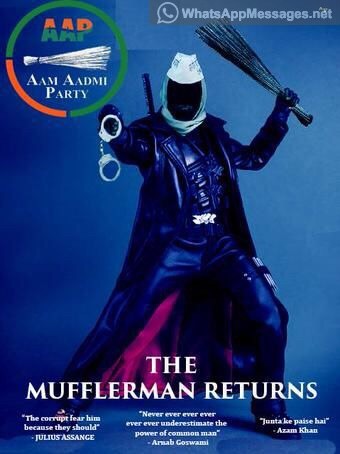 9. This reaction from Norinder Mudi 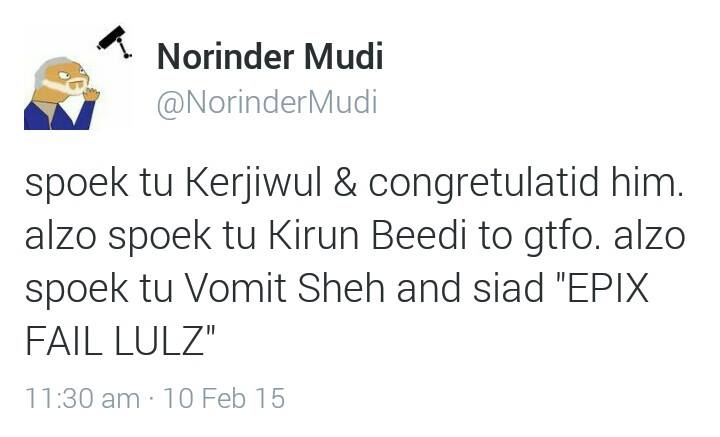 10. And finally, this optimism 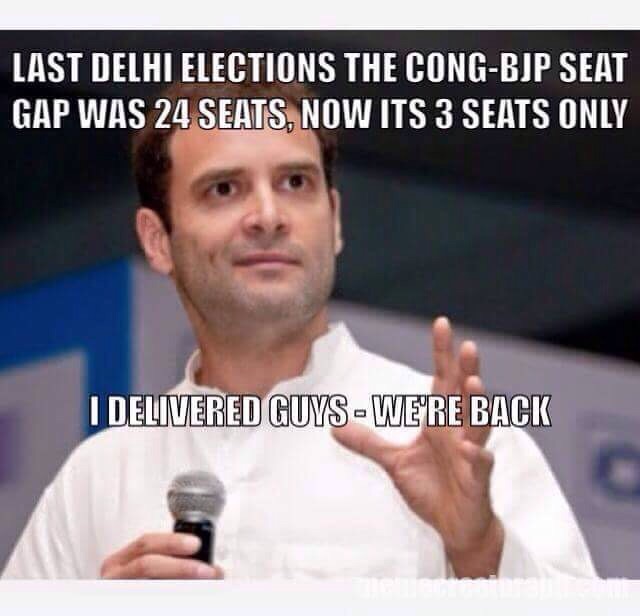