Feeling The Heat? Treat Yourself to 'Hitler' Ice-Cream

NEW DELHI: It’s hot outside. I hear you (the world is rather obsessed with headlines suggesting that the roads are melting, but in addition to that strange fact, 1100 people have lost their lives). One way to beat the heat if you’re in India (and if you’re not in India prepare for the following to get you pretty heated) is to treat yourself to “Hitler” ice-cream.

Yes, you read that right. The Nazi leader has lent his name and face to an ice-cream being sold across the country. What Hitler has to do with ice-cream, beats me, but this shocking incident probably ties directly into the appeal of the Nazi leader in Holocaust-unaware India (it’s lack of education/awareness and not sadism/inhumanity that has contributed to Hitler fan-fare in India). “Mein Kampf” -- Hitler’s autobiography -- is the most widely purchased English-language book in India.

However, even knowing that it’s unawareness at play, this ice-cream is quite the shocker. Check out the photos. 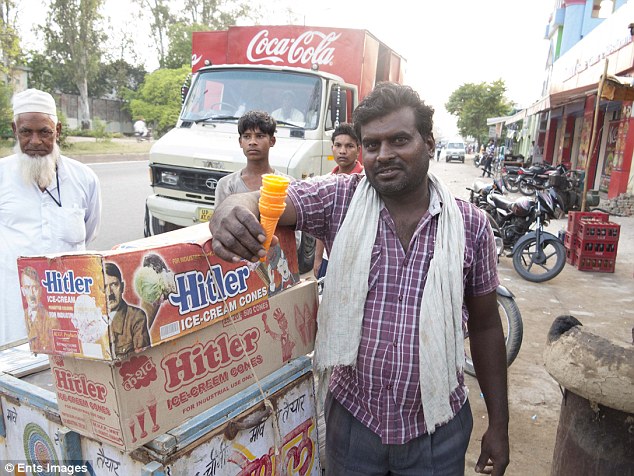 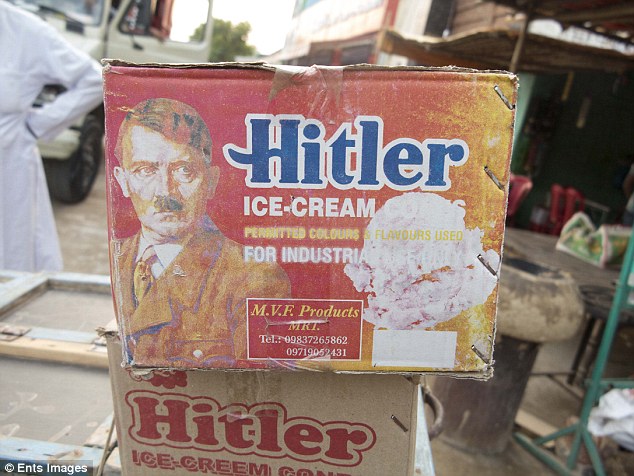 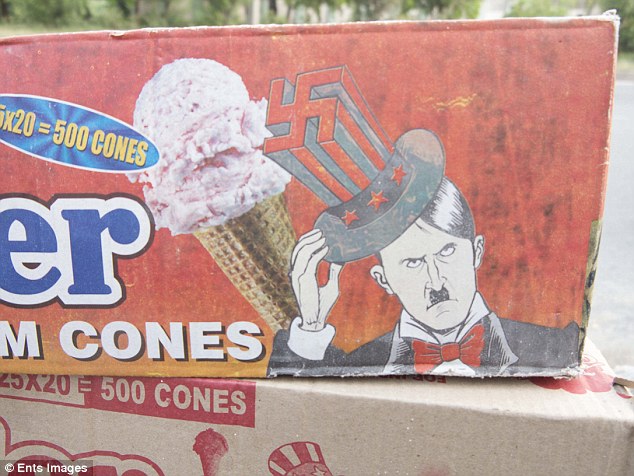 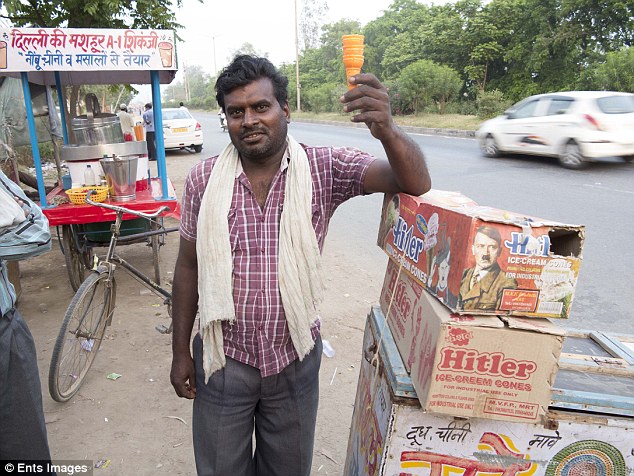 Doesn’t look appetising -- in the least -- to me. Now where’s my Cola candy bar?