Ten Things India And Pakistan Have In Common

So much in common?

NEW DELHI: As tensions soar between India and Pakistan, with cross-border firing along the Line of Control claiming civilian lives -- it is important to reiterate that despite the political rhetoric, the two nations share much in common.

This commonality emerges in a shared history that culminated in an independence movement, which in turn, brought the two countries freedom in 1947. Indians and Pakistanis, today, share cultural values, cuisine, language, dress, names, music, and much, much more.

The Citizen believes as an editorial policy that there is no alternative to peace between India and Pakistan, and hence in South Asia. And that it is a question of looking at the glass of peace as half full or half empty. Those who look upon the glass as half empty look to war as a solution. Those who see it as half full realise the importance of work on peace as an ideology, and filling the rest of the glass drop by drop.

Here is a look at ten things that the people of the two countries share. 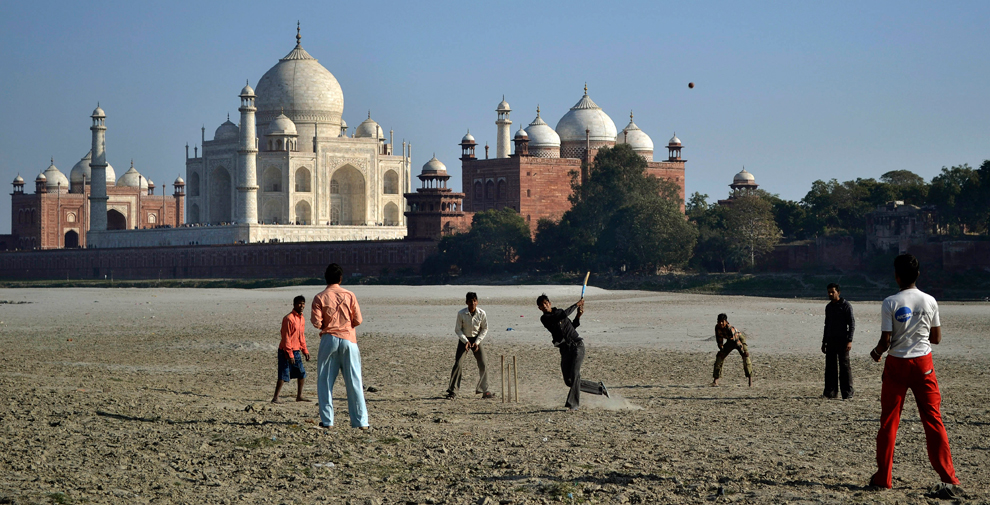 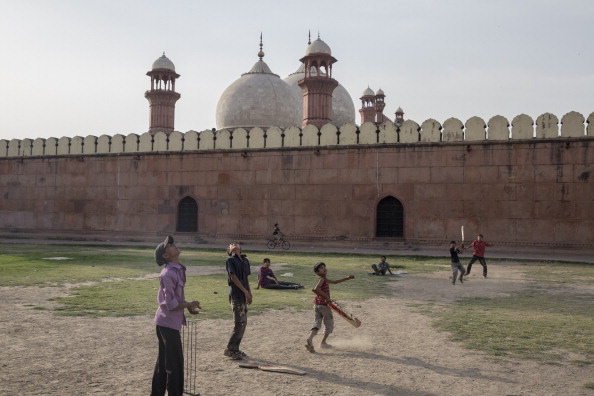 2. India and Pakistan are perhaps two of the most beautiful countries in the world

The Kanchenjunga in India 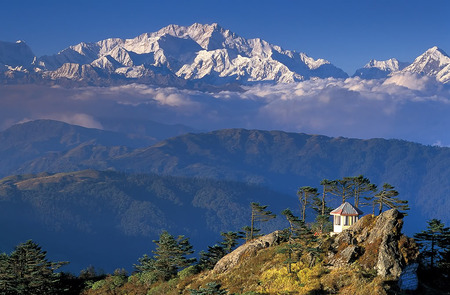 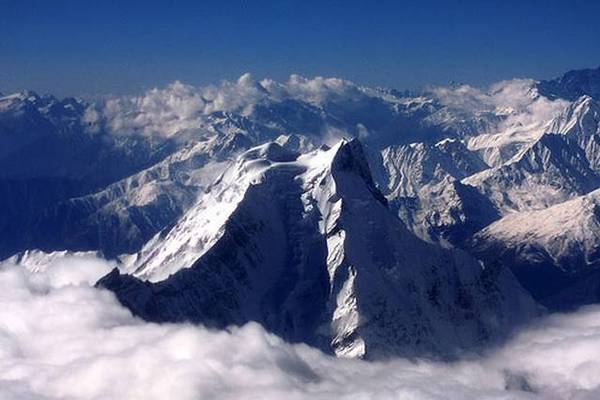 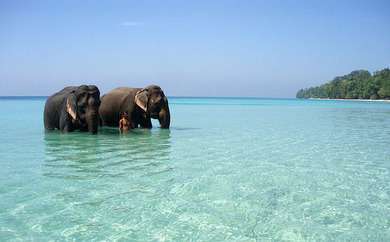 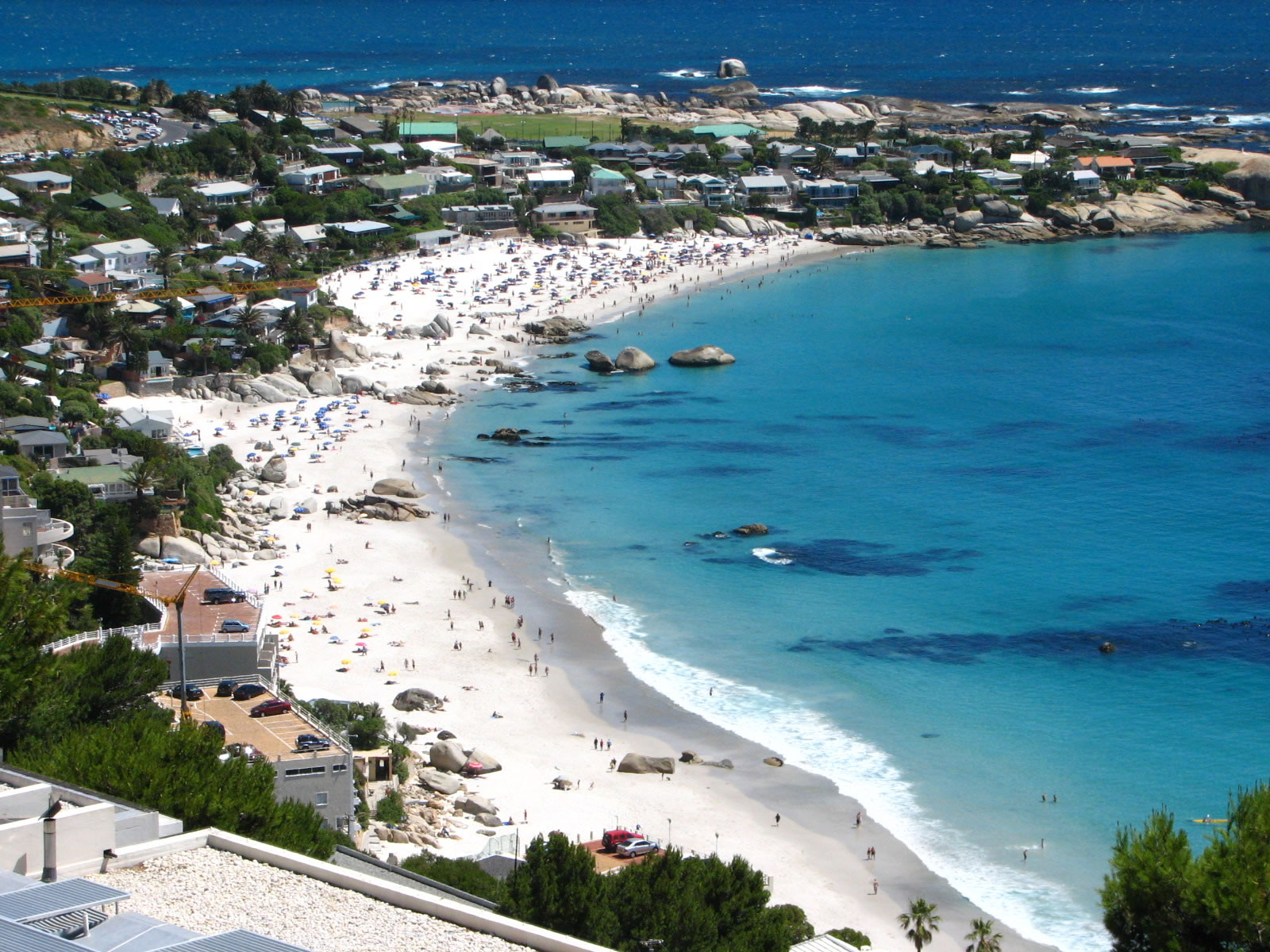 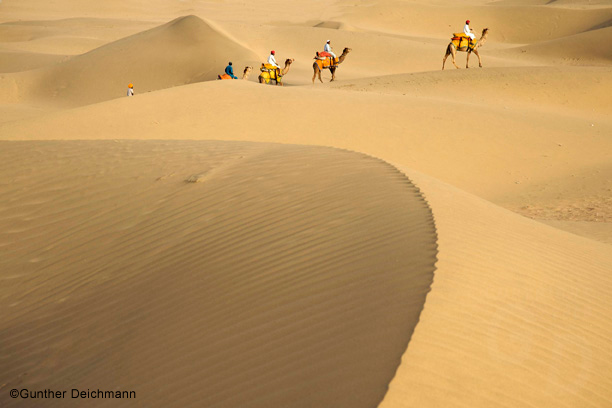 The Taj Mahal, Agra, India from the Mughal empire era, commissioned in 1632. 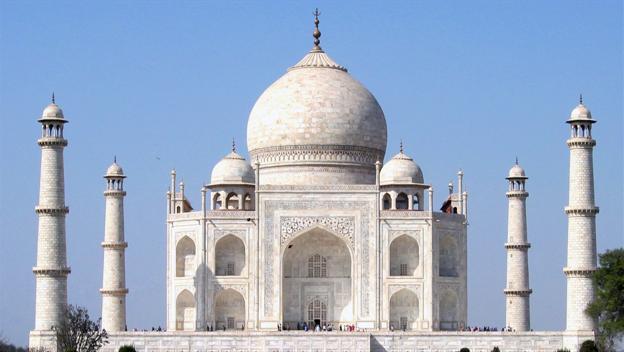 The Badshahi Mosque, Lahore, Pakistan from the Mughal empire era, commissioned in 1671. 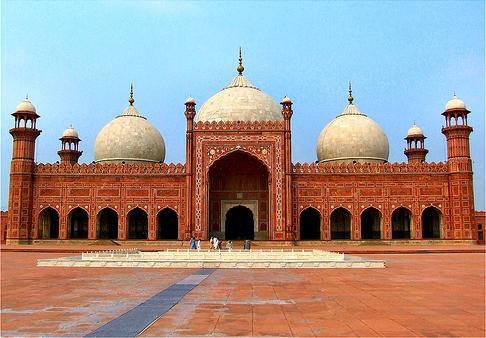 Ruins from the Harappa civilization that extended from Balochistan to Gujarat and from the east of the river Jhelum to Rupar. The Harappa or Indus Valley civilization is one of the oldest civilizations in the world, dating to the Bronze Age (3300-1300 BCE). 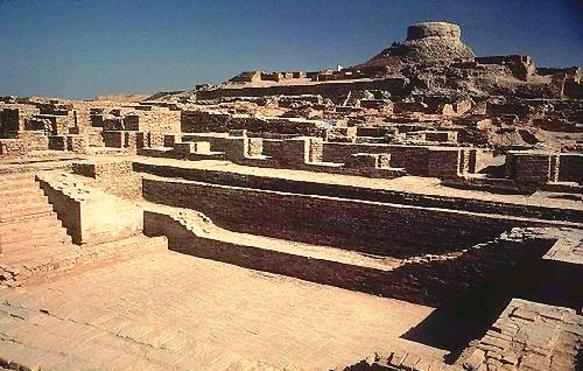 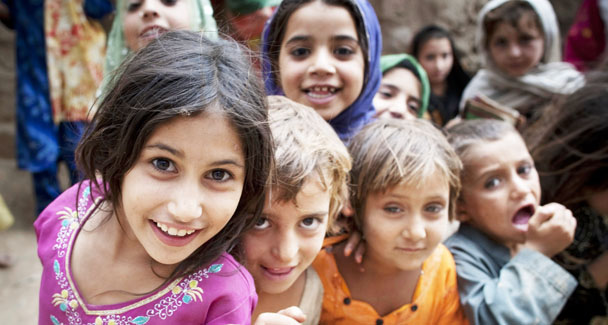 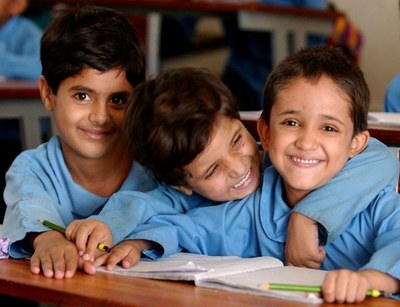 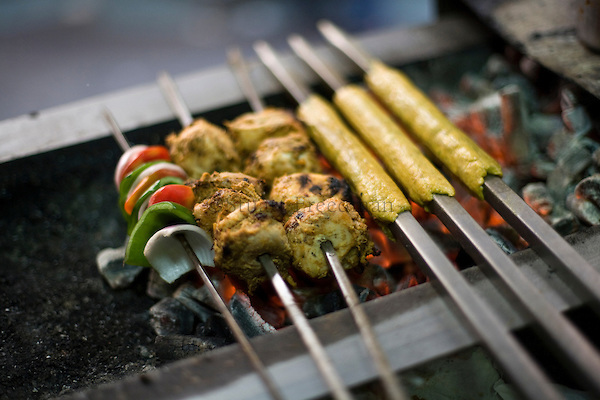 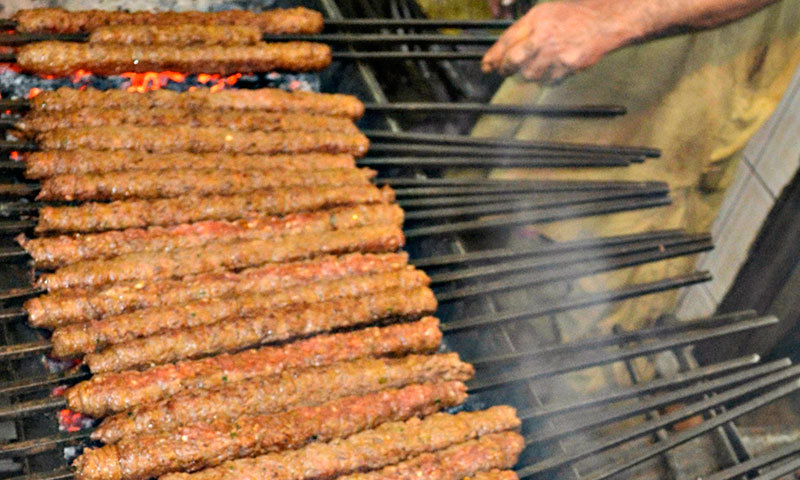 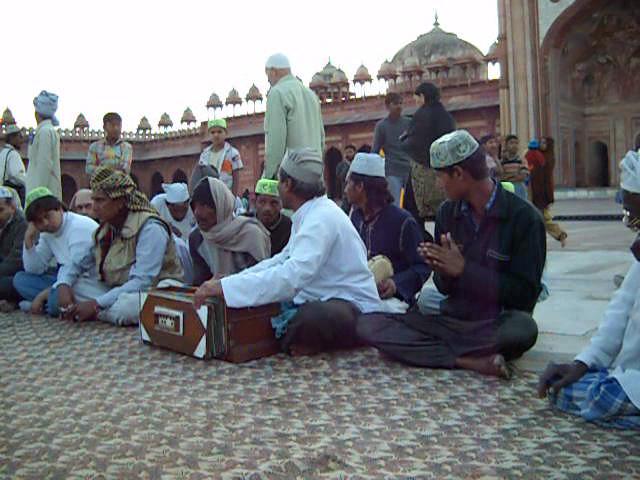 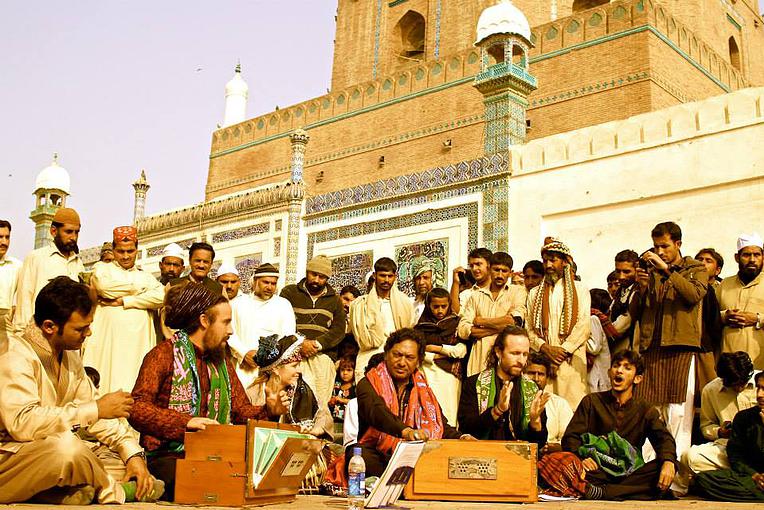 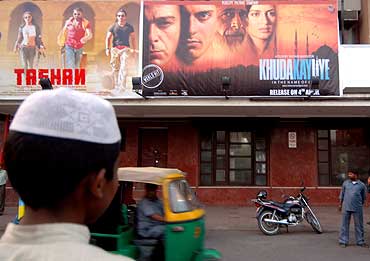 Posters at a movie theatre in Peshawar, Pakistan 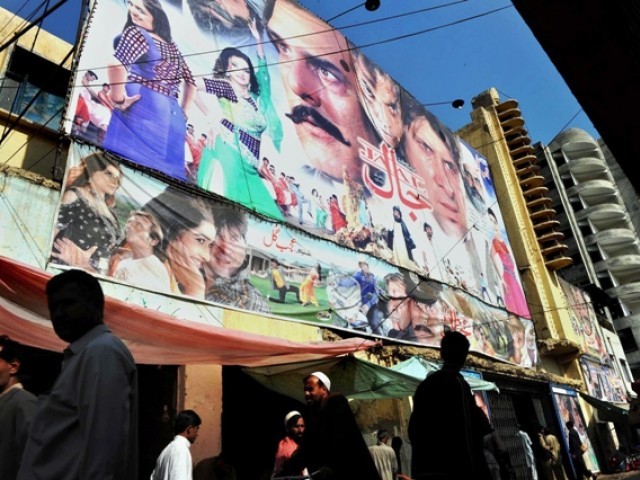 8. Indians and Pakistanis truly understand the meaning of chaos, and noise, and crowds, and disorder, and … you get the drift.

A traffic jam in India 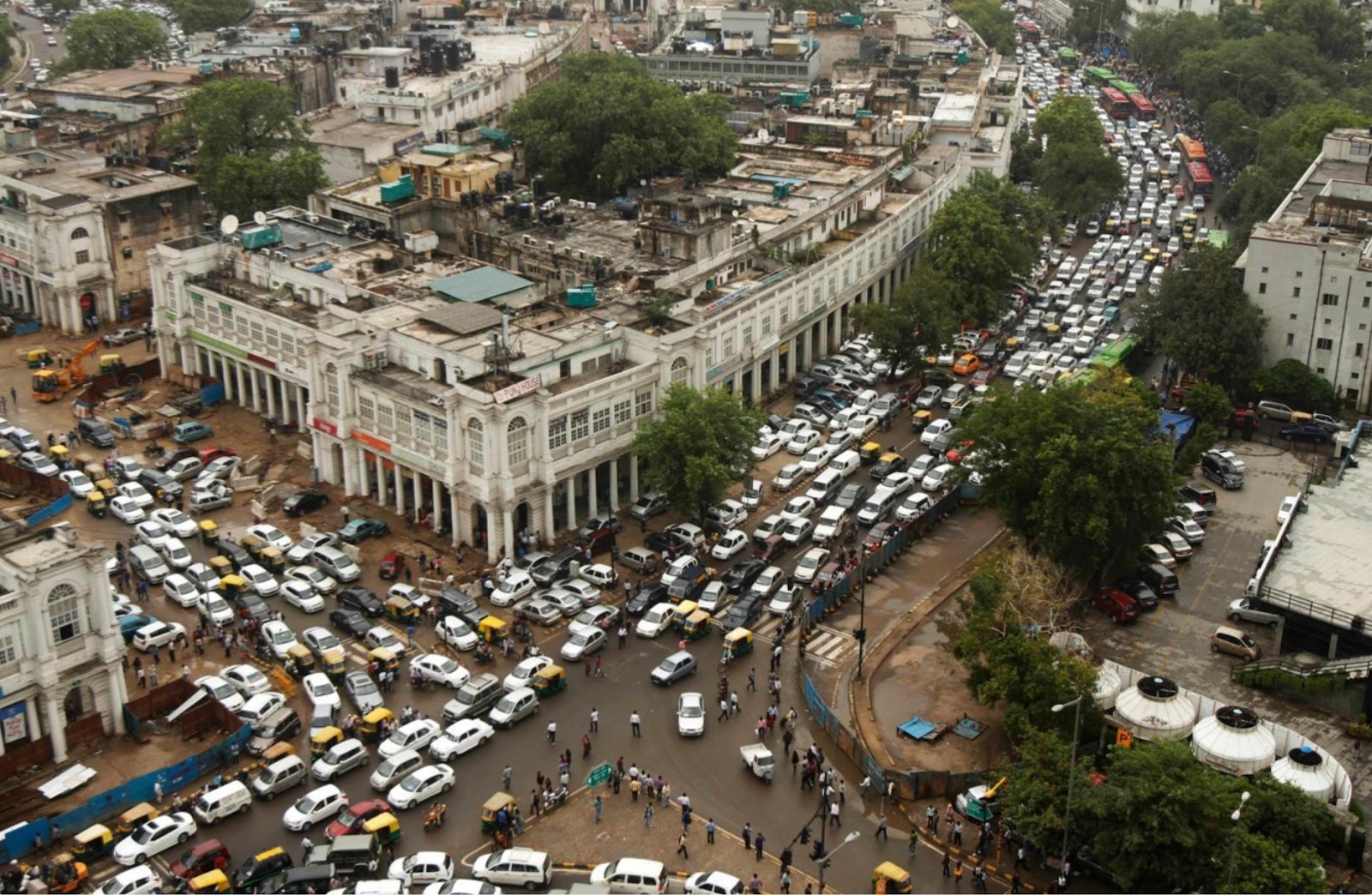 A traffic jam in Karachi, Pakistan 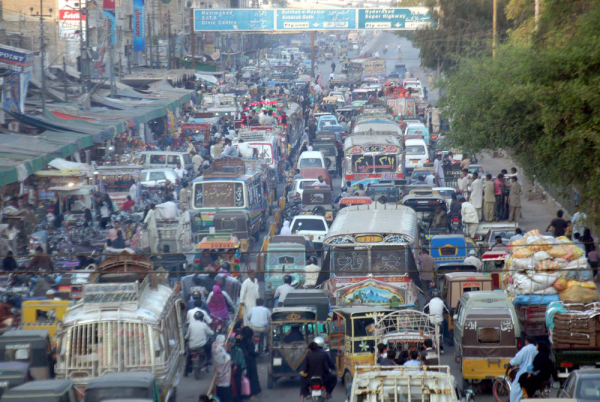 A group of women dressed in traditional wear in Haryana, India 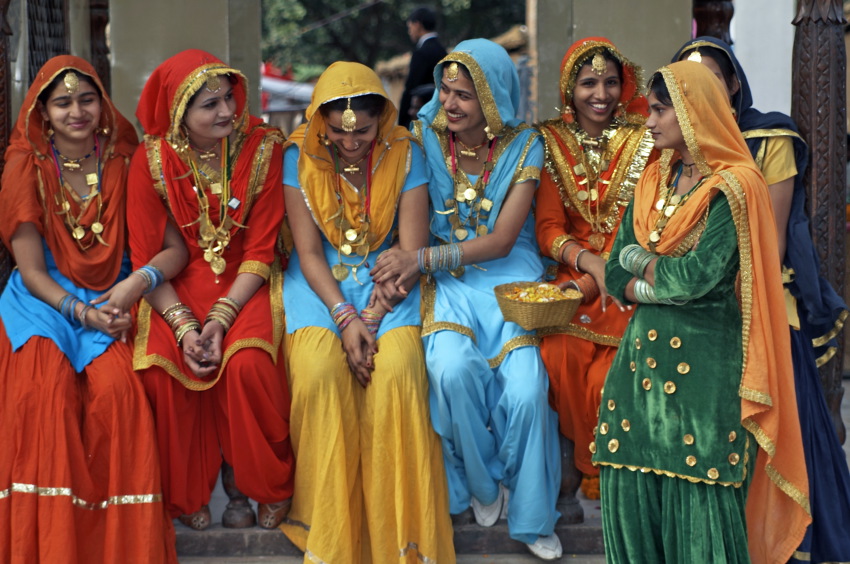 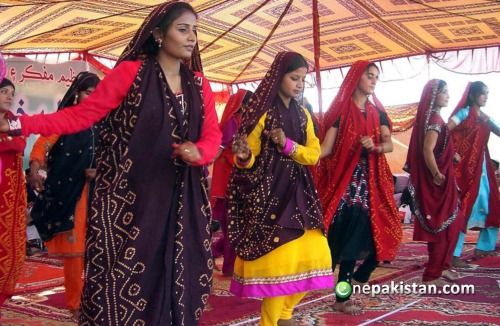 10. Despite the political rhetoric (and the fact that this need not apply to India-Pakistan cricket matches), the people of the two countries share the same want. 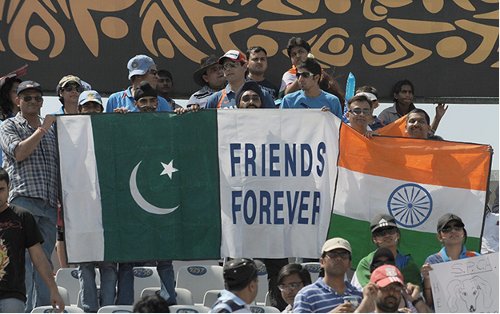