How Can She Slap?

NEW DELHI: Wow. I am aware that godwoman Radhe Maa elicits extreme reactions, but just how extreme was demonstrated when a ‘religious teacher’ and a ‘godman’ got into a physical fight on live TV.

Self-styled godman Om Ji of the Hindu Mahasabha and astrologer Sadhvi Deepa Sharma were seen hurling expletives and slapping each other on tv show ‘Aaj Ka Mudda’ on IBN 7, leaving audiences aghast (and amused) and prompting the channel to strongly condemn the violent outburst.

“How can you criticise Radhe Ma, you correct yourself first,” Om Ji said to Rakhi Bai, another guest, over a statement on the godwoman based in Borivali. When Rakhi Bai retaliated, Om Ji said he was talking about guest Deepa Sharma, whom the channel describes as a Dharma Guru (religious teacher).

“Tameez se baat kariye (behave yourself),” Sharma said as she walked up to Om Ji, then proceeding to slap him. “Tu kya maarey gi (how are you to hit me?)” Om Ji said, as he punched right back.

“We invite responsible people to our shows and expect our guests to behave responsibly. We don’t expect such behaviour from them and condemn it,” the channel hurriedly clarified.

Watch the video below and repeat: wow, just wow.

Now that you’ve seen the video, here are some Radhe Maa memes that should piss off Om Ji (and I post this protected by my location and computer screen, lest he come and whack me a couple of times). 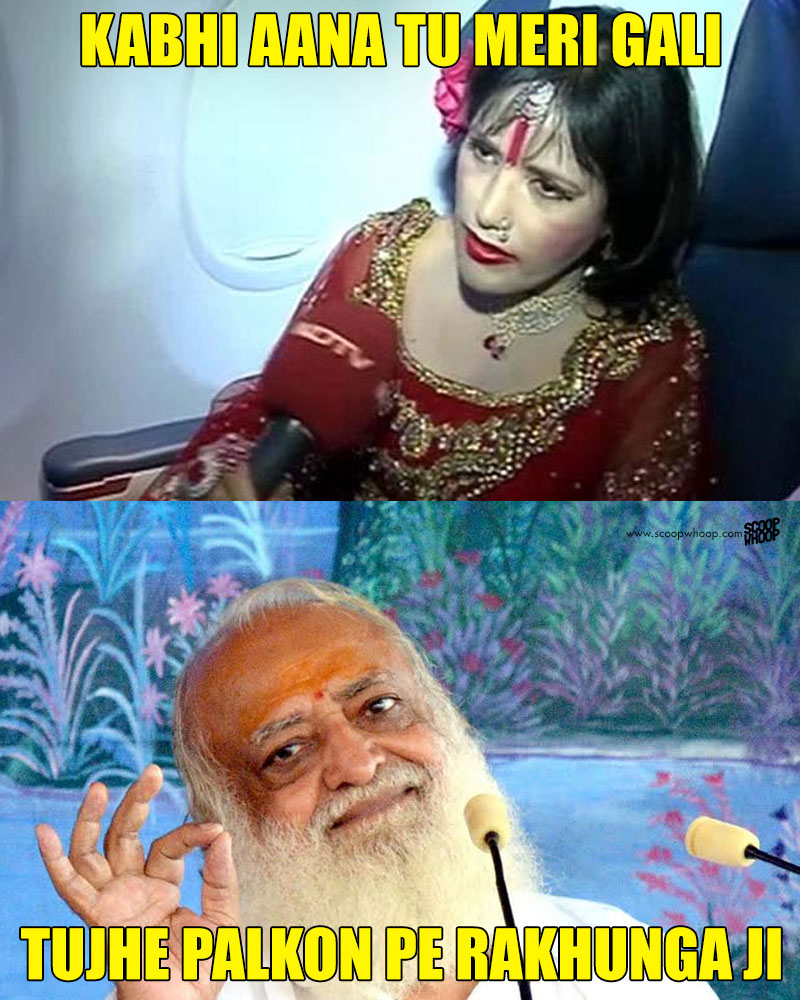 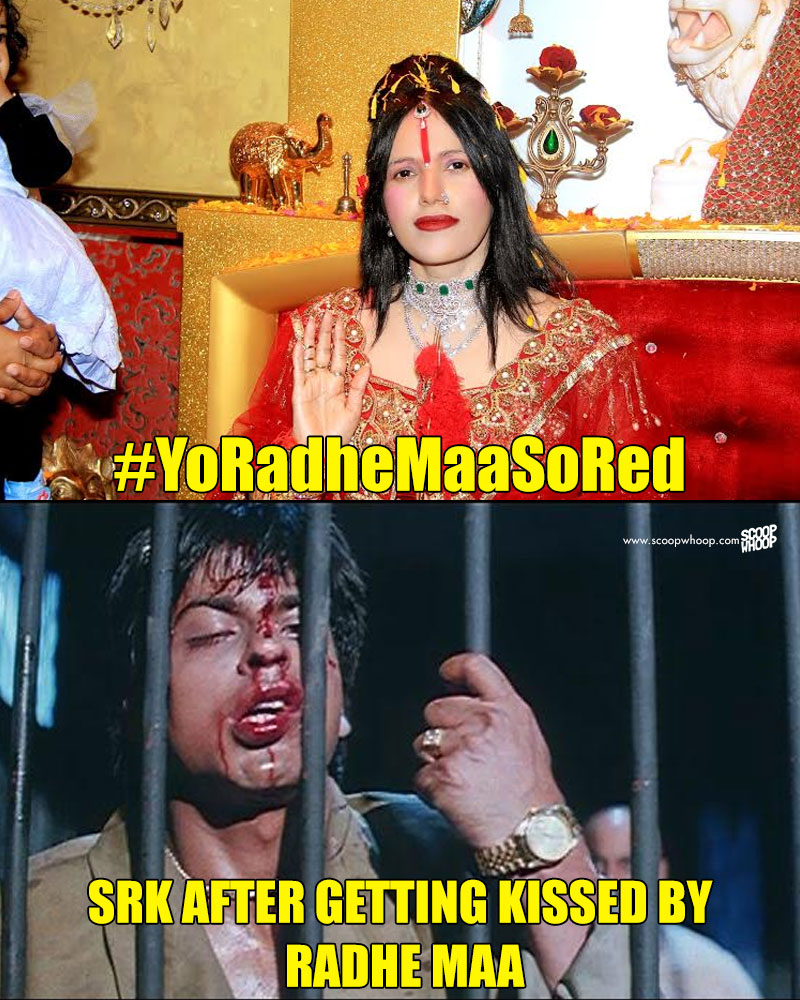 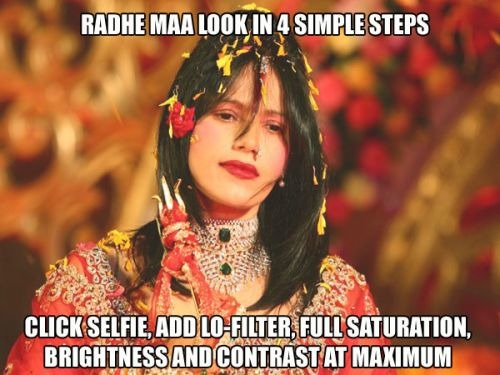 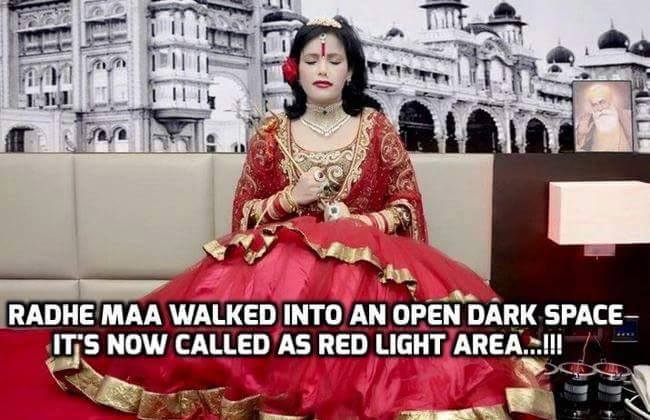 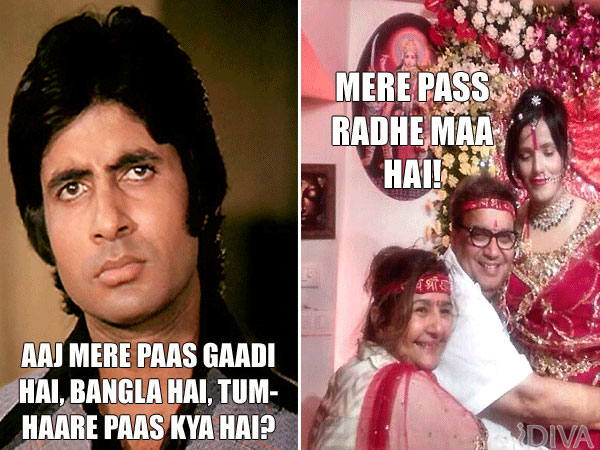