NEW DELHI: If you haven’t heard of iconic photographer Steve McCurry, then this simple introduction should suffice: He is the man behind the photo of a young orphaned Afghan girl with green eyes that has since become National Geographic magazine’s most recognisable cover photos, and one of the world’s most highly regarded photographers.

McCurry has been visiting India for four decades. He has made at least 60 trips to India, and once said that the country taught him how to watch and wait on life. "If you wait, people would forget your camera and the soul world drifts into view," he told an interviewer.

He has finally published a book of photos on India, and words cannot do justice to the India that he has captured. "These magnificent pictures, some justly famous, many new and revelatory - reveal the beauty of the country and highlights its extraordinary contradictions," writes author William Dalrymple in his introduction to the book.

Here’s a selection of photographs from the book, titled Steve McCurry: India published by Phaidon/Roli Books. 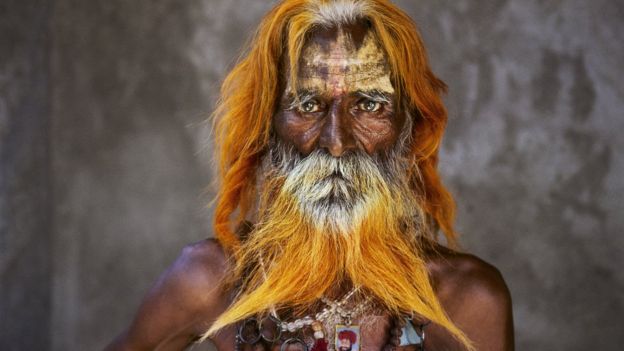 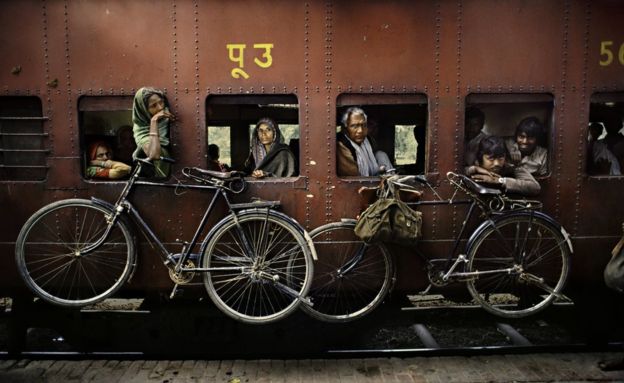 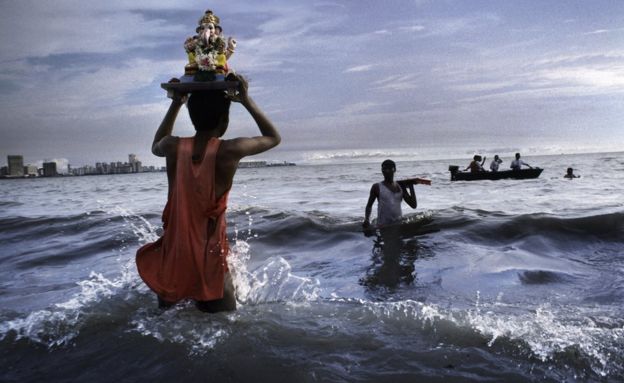 (Devotee carries statue of Hindu god Ganesh into the Arabian sea during an immersion ritual, Mumbai 1993) 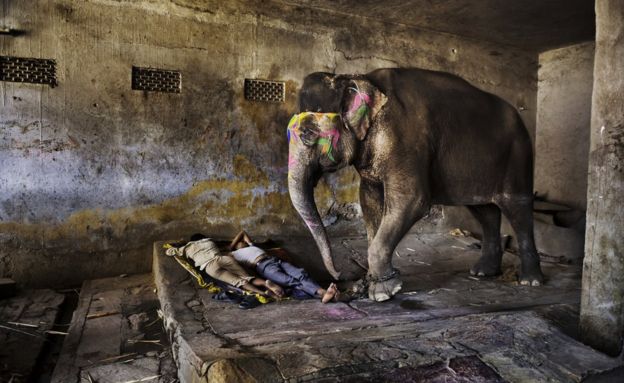 (Mahouts sleep with their elephant, Rajasthan, 2012) 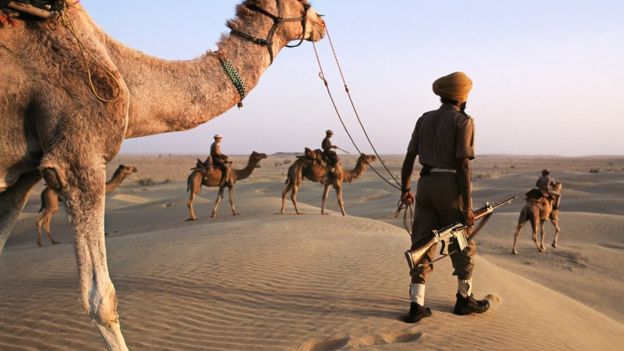 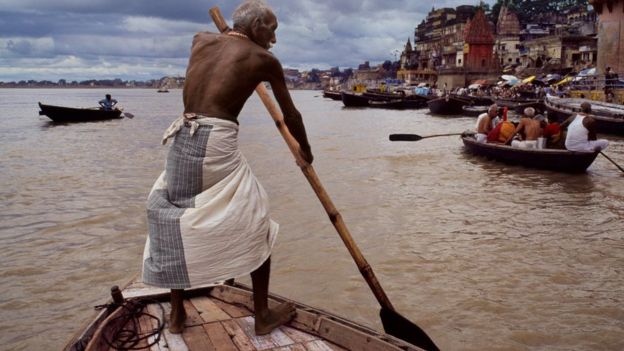 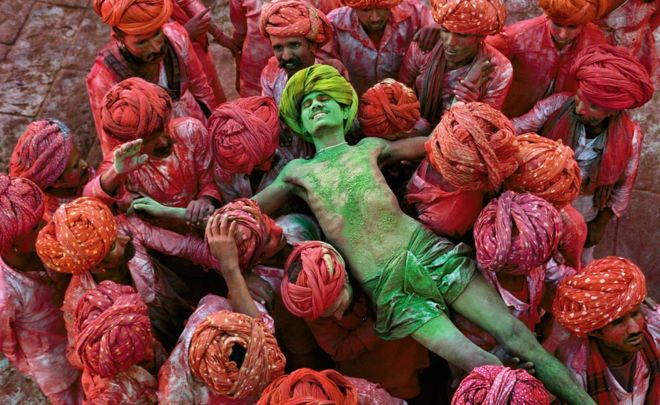 (A crowd carries a man during the Holi festival, Rajasthan, 1996) 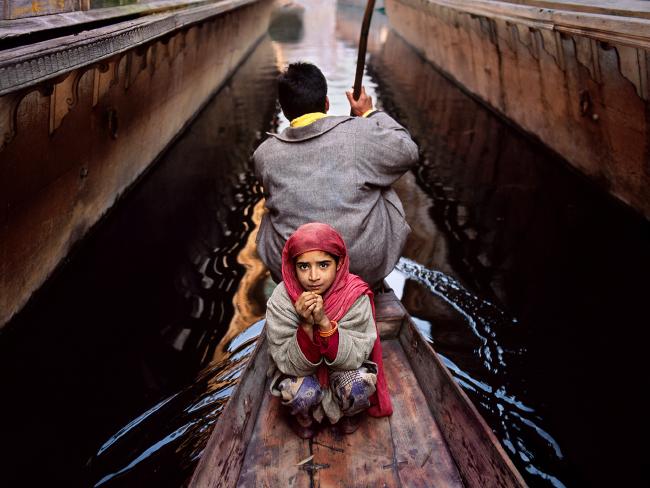 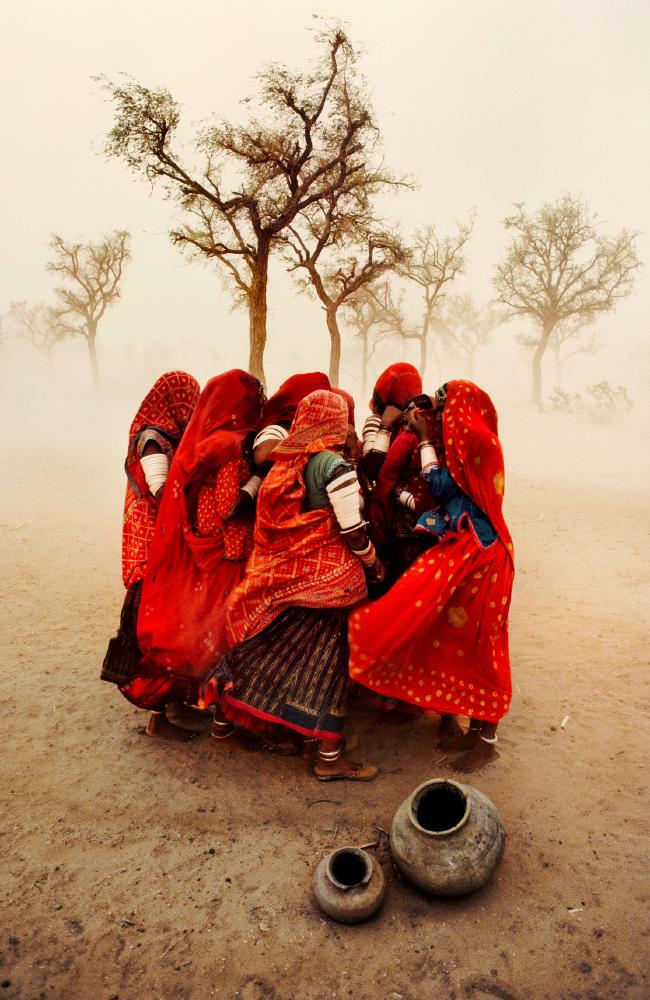 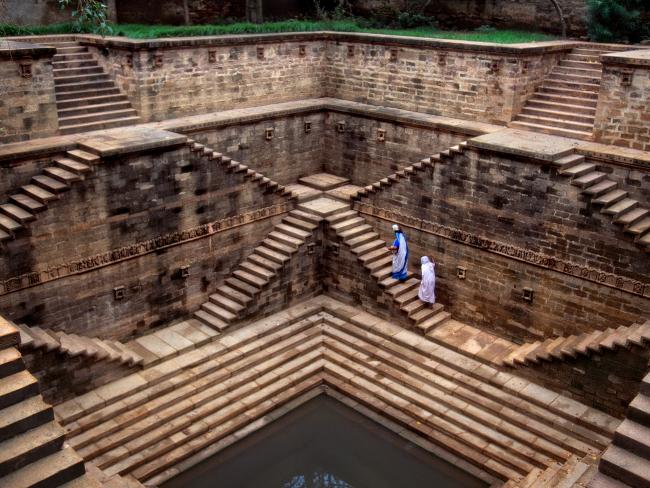 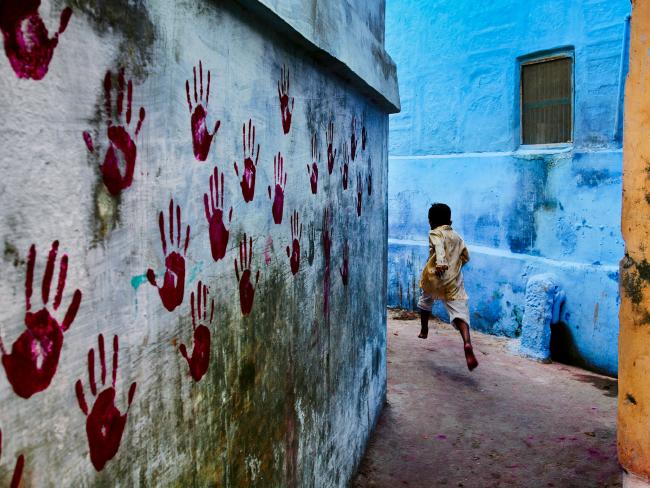 Copyright of all images: Steve McCurry