NEW DELHI: United State President Barack Obama is in Cuba in a “historic” visit -- the first visit by a sitting US President to the island nation in 88 years. The US had cut off all ties with Cuba following the 1959 revolution, imposing an economic embargo, shutting down embassies, restricting travel, closing business ties, and effectively cutting off the island nation from the rest of the world. All that changed in 2014, when -- much to the world’s surprise -- President Obama and his Cuban counterpart Raul Castro announced the rapprochement of ties. This paved the way for Obama’s “historic” visit to the island -- you can read more about it on The Citizen’s world page, including why Cubans are not entirely happy with the development.

Now while the rapprochement has several implications, the most exciting of these has to be travel to Cuba -- a picturesque island with historical importance. For Americans, this is big news given the proximity of the two countries. For the rest of us, this is even bigger news now that Airbnb has announced that it is accepting listings and bookings in Cuba also for non-US travellers -- allowing for hours of precious work time wasted stalking through the various rental options across the island.

The US treasury gave its nod to Airbnb expanding operations to Cuba on the eve of President Obama’s visit -- enabling the company to expand its home rental listings in Cuba to non-U.S. travelers. Airbnb was previously only licensed to to do business in Cuba with travelers from the US. That has now changed.

And what’s more, apparently 4000 Cuban homeowners have added their properties to Airbnb since last April -- making Cuba the fastest growing market in Airbnb history. Take that embargo (which, btw, has still not been lifted. Why? Ask the Republicans in Congress).

So what does Airbnb have on offer in Cuba? Let me save you some time. 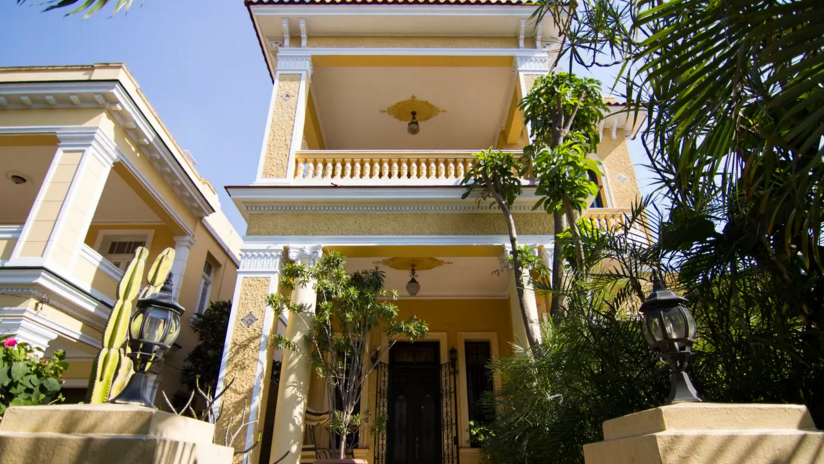 With it’s own Cuban style bar: 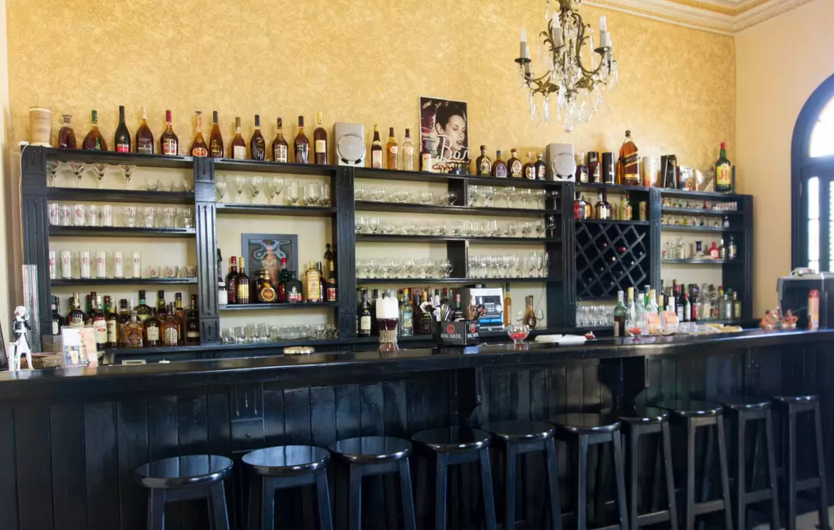 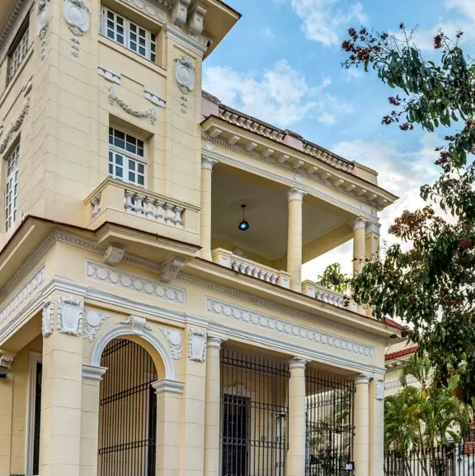 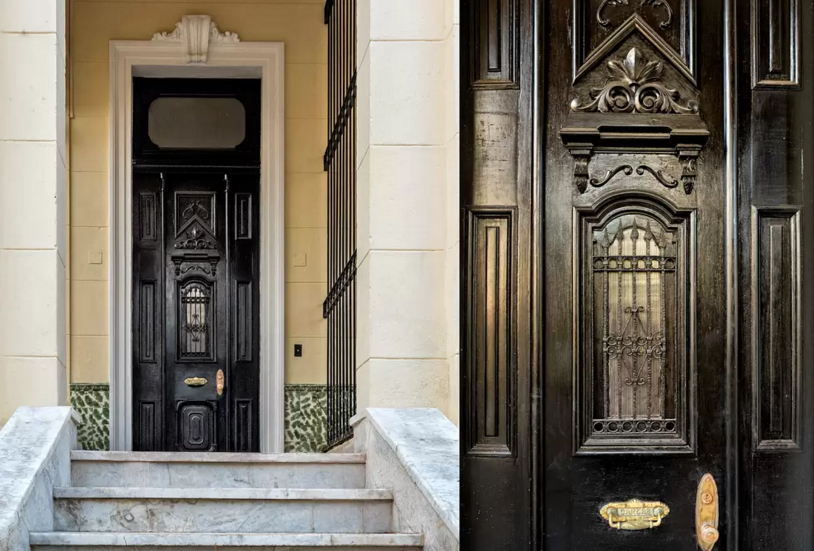 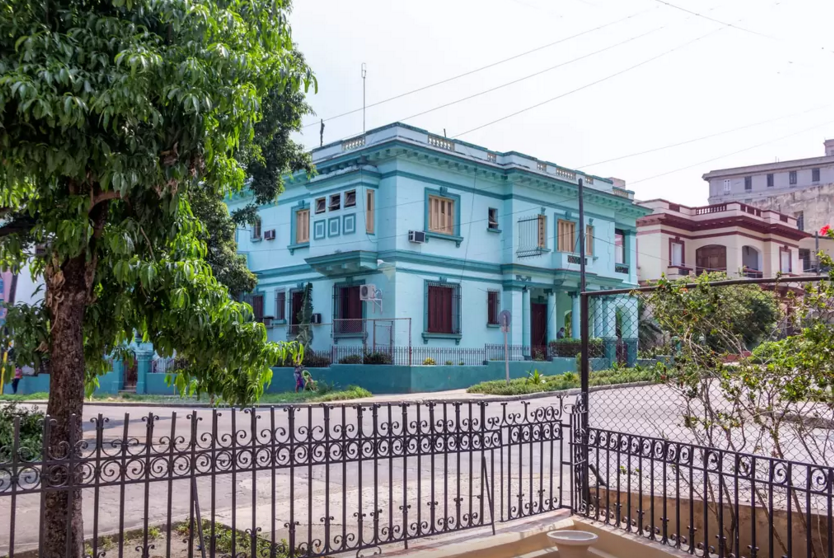 A Cuban home by the sea: 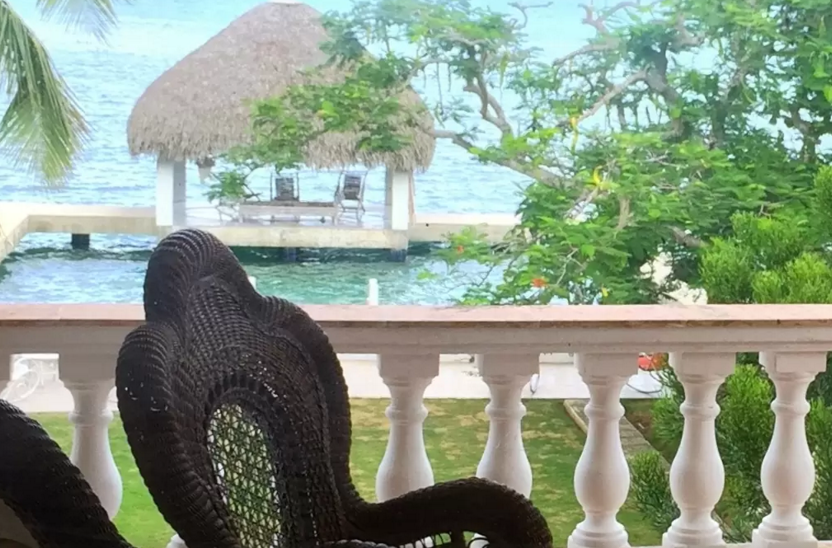 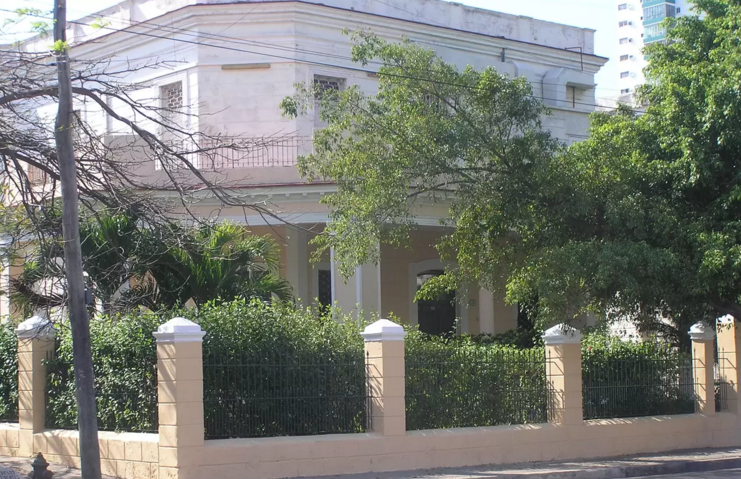 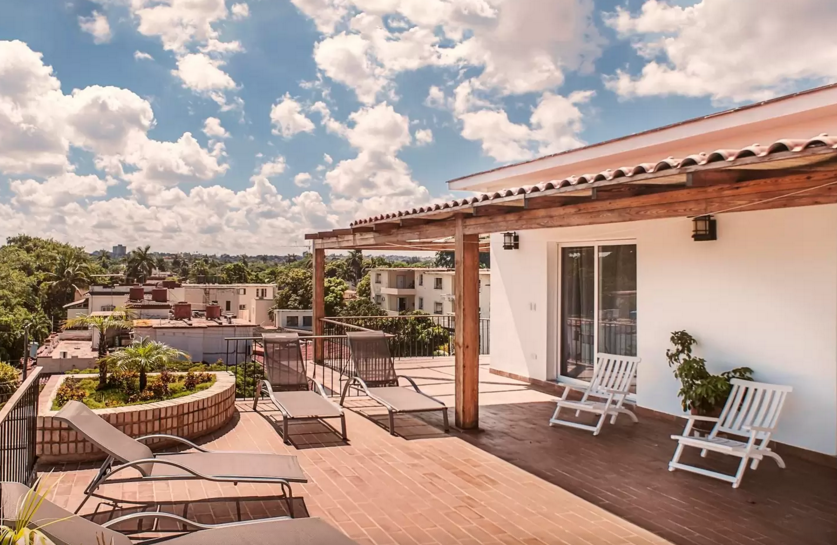 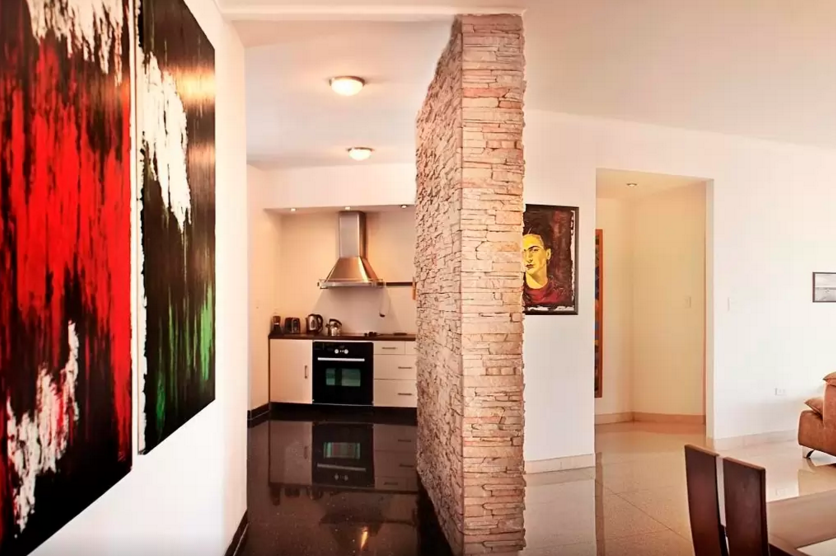 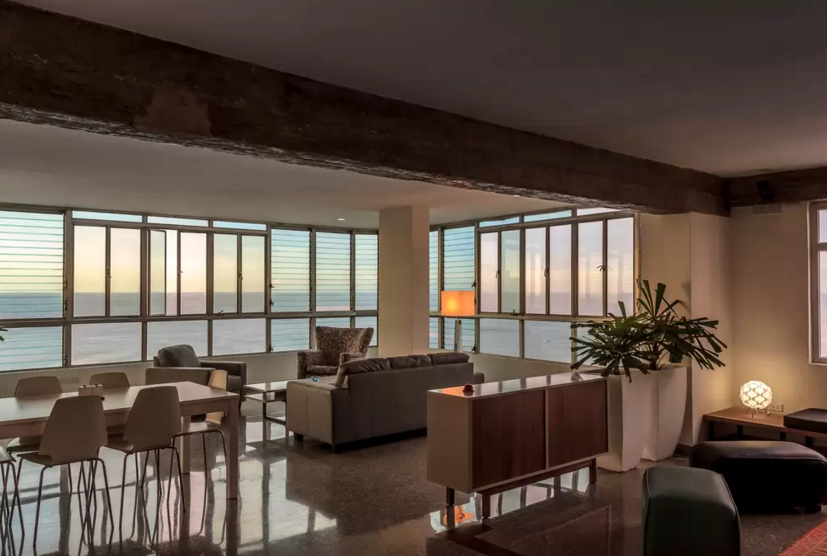