NEW DELHI: "In order to succeed in any sphere you have to escape short term gains and have to be obsessively passionate. In order to be in automobile design, you have to be an artist. Not a scientist, not an engineer. The success of a country is measured by the maturity of its automotive industry. This is the golden era for automotive design in this country because we are just getting started." - Dilip Chhabria, founder of DC Design.

18.4.2016 was a day that witnessed numerous such profound statements. Ones that transcended the bounds of age, gender and professions.

A group of students from Delhi Technological University recently organized TEDxDTU 2016, an independent TED-like event. This one day long conference was organized after a hiatus of 4 years and was formulated according to the principles and ethos of TED talks. TEDxDTU discussed the notion of ‘Deconstructing Perceptions, Reconstructing Identities’. 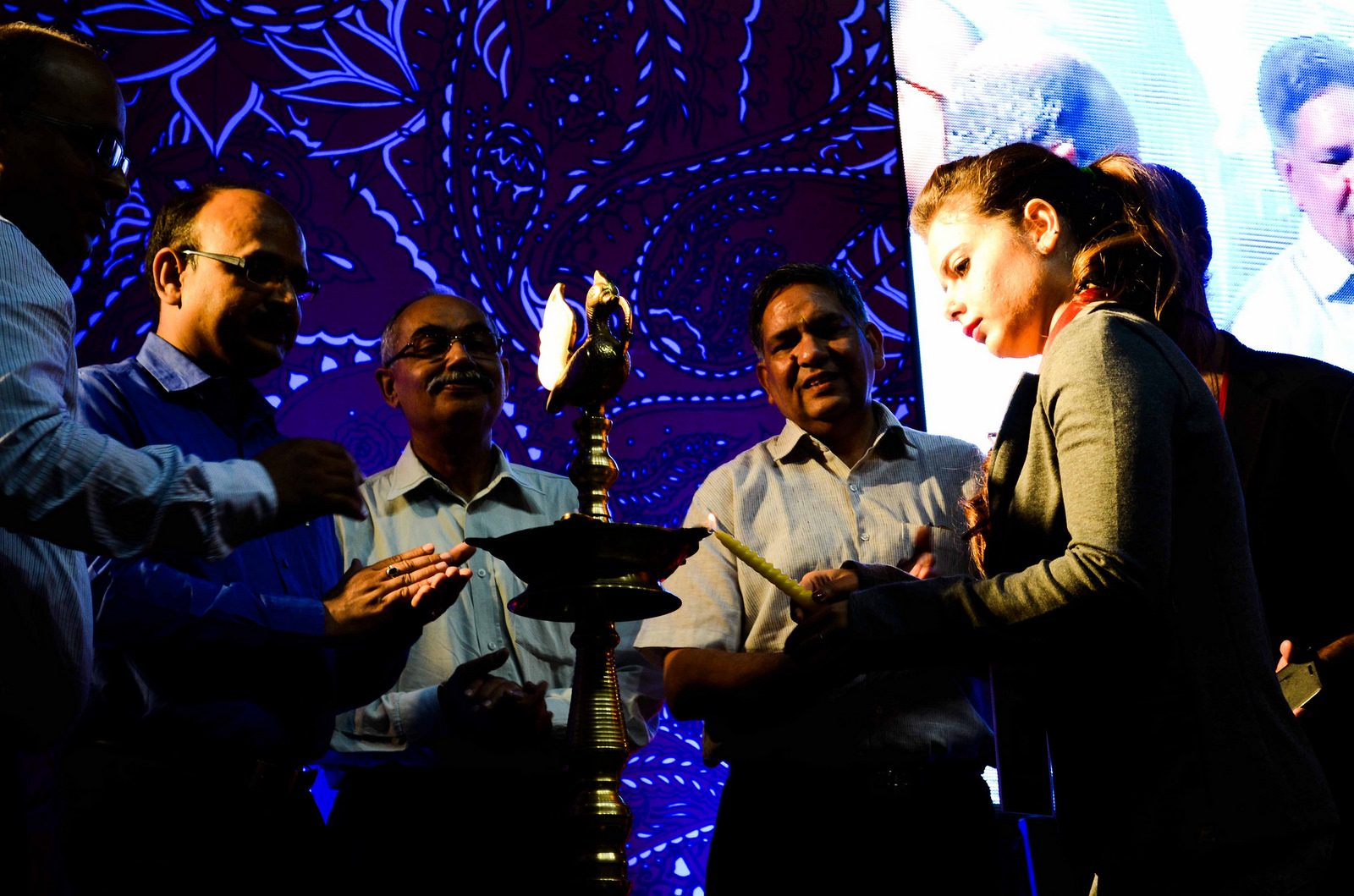 The proceedings of the day started with invoking blessings, by lighting of the ceremonial lamp with the Pro-VC, Dr S.K. Garg, Dean of Student Welfare, Dr Vikas Rastogi and Faculty Advisor Dr Rajan Yadav overseeing proceedings. The event was curated by Mr Angad Grover for TEDxDTU 2016. The students were provided logistical support by Rudra Events, an event management company based in New Delhi. Madhurima, DTU’s music society, displayed their acapella prowess that wowed the audience.

The first speaker to take the stage was India’s pioneer in female car and bike racing, Ms Alisha Abdullah. She shared the struggles endured to establish herself in a sport dominated by men. She likened life to a football game, with people as obstacles, stopping you from reaching your goal. 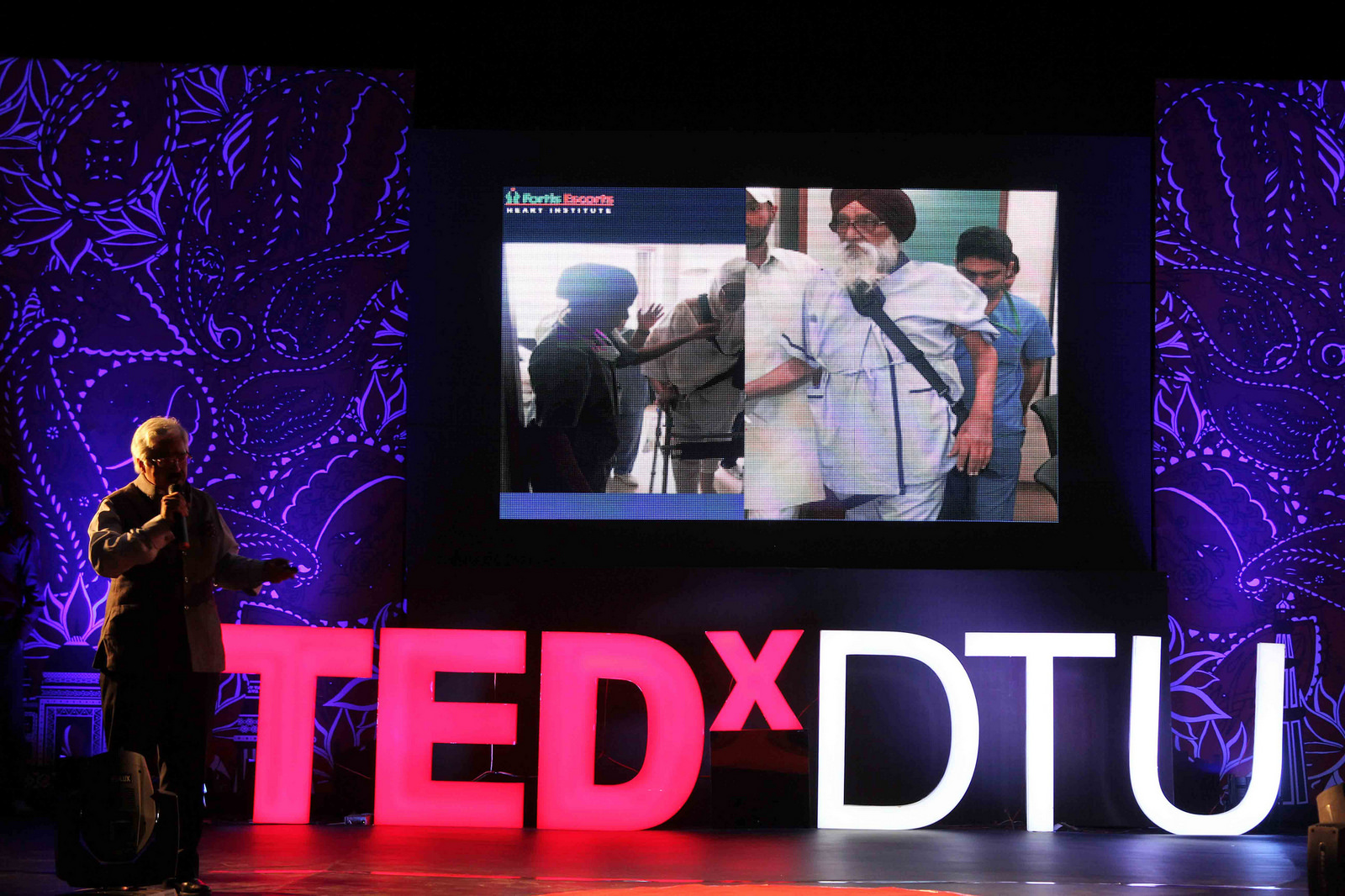 Dr Ashok Seth, renowned cardiologist and Padma Bhushan recipient, recognized the need for calm and steady perfection during high-pressure situations, which can only be achieved via years of practice. He also delved on the link between science and spirituality in the healing of a patient.

Reggae artist, Mr Taru Dalmia touched upon the necessity to stand up against society's perils, for silence makes you an accomplice to the crime in his talk, titled “Reggae. Rhythm. Revolution.” 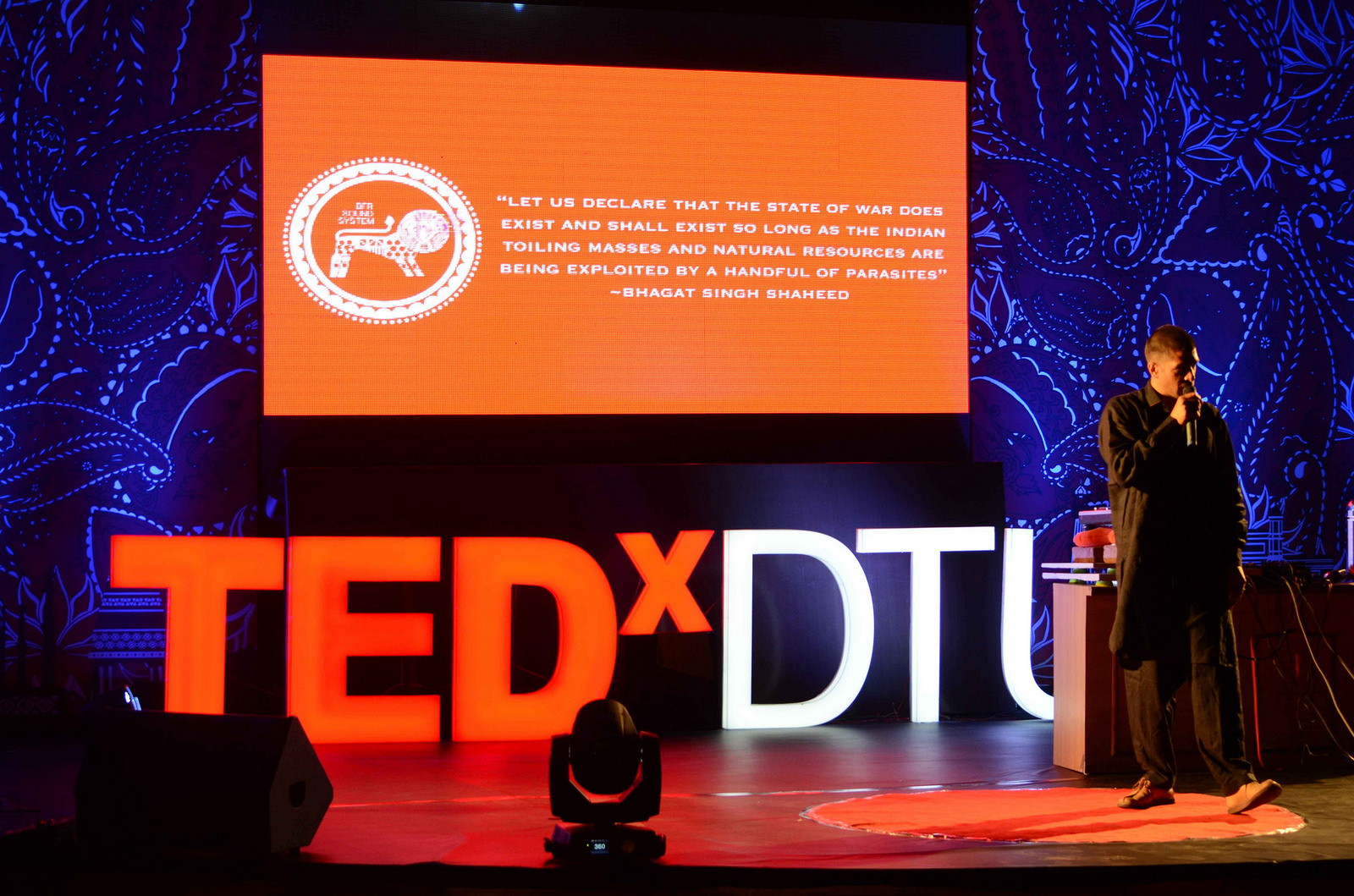 Educationist, Mr Aaron Friedland elaborated upon the situation of global illiteracy and the role that can be played in empowering access to education.

Managing Director of Monster.com, Mr Sanjay Modi intrigued the audience with his talk on the 7 kinds of sinners he would hire, delving into the traits that set achievers apart from the crowd.

Ms Richa Chadda rounded off the proceedings for the day by outlining the hurdles she had to overcome in order to make a mark in her profession, including a battle against bulimia in her talk “Love art in yourself, not yourself in art”.