Sex, drugs and rebellion! The critically acclaimed feature film ‘M Cream’ is all set to open in cinemas across India on the 22nd of July. Winner of several international awards the film follows the journey of four friends from New Delhi who set out on a wacky road trip to the Himalayas in the hopes of scoring the ultimate high. The film has been traveling on the international festival circuit for the past year. It’s been screened at over 30 Film Festivals across the US and Europe in particular. Most notably, ‘M Cream’ received the Best Feature Film award at the Rhode Island Film Festival and has been screened at the prestigious Cork Film Festival (Ireland) and the FilmColumbia Festival (New York). 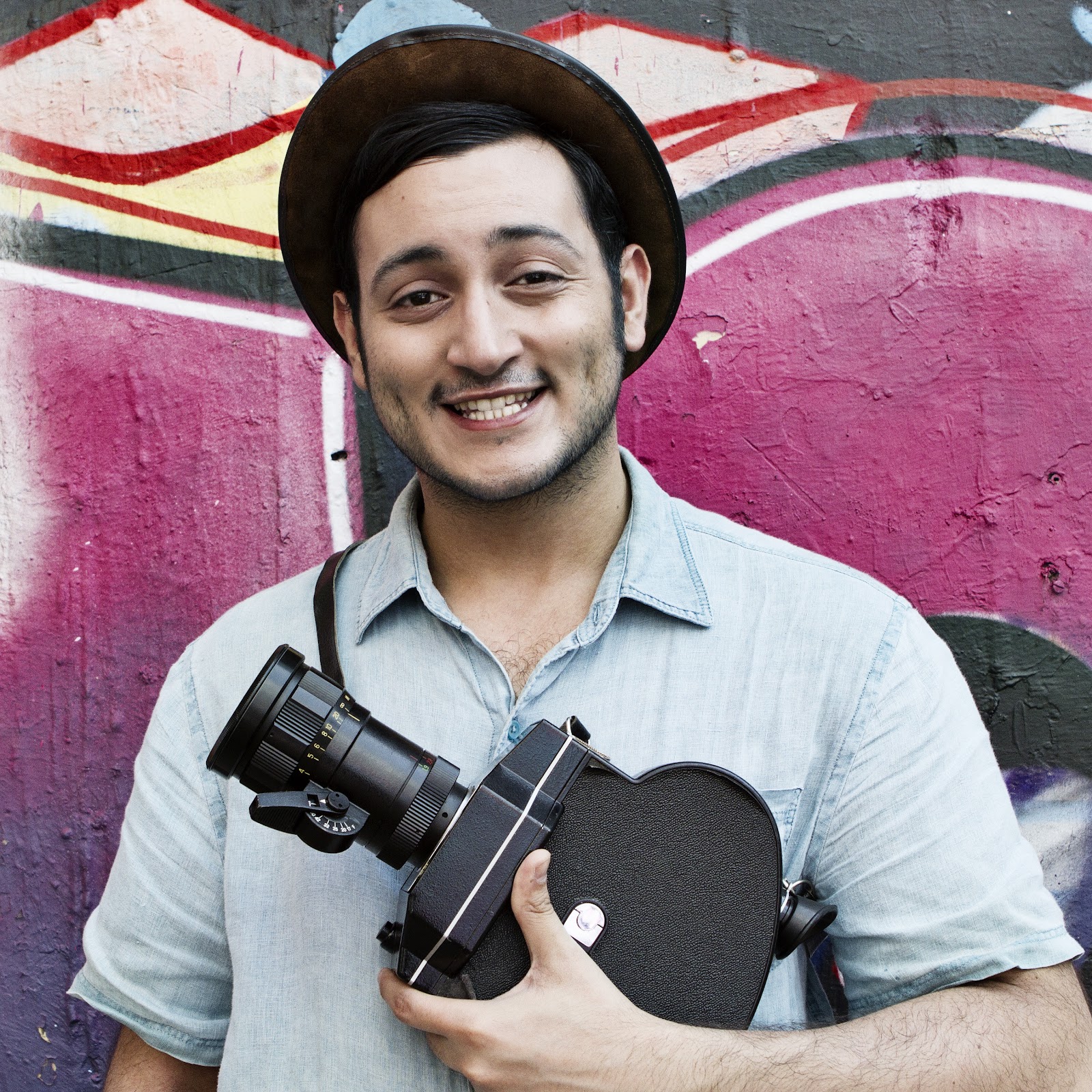 ‘M Cream’ is your first feature film. Could you tell us a bit about the story?

‘M Cream’ is the story of my generation. Yes it is a stoner movie. Yes it talks about drugs. Yes it shows sex. However the story, for me, is so much deeper than that. The film, essentially, explores the resurgence of radicalism in the youth of today and poses the question, ‘What does it mean to be a revolutionary?’ I grew up in the ‘90s and, frankly, I was miserable. That whole decade struck me as completely fake. The music was bubblegum; the films to a large extent were candyfloss. The politics were stiflingly conservative and consumerism was the order of the day. In the last decade, we have witnessed a backlash against this. I mean, we were living in a bubble and 9/11 really burst that bubble for us in a big way. Today we are grappling with the harsh realities that are a legacy of the many inequalities that we have sown over the last thirty years. It’s very hard and also very exciting to be a young person today, especially if you happen to live in a country as wonderfully chaotic as India. ‘M Cream’ is really just a film that seeks to grapple with the myriad realities of rebellion that surround us thereby probing the consciousness of today’s new generation.

Do you feel that the youth can actually bring about any kind of revolution? It seems to me that most young people are concerned more about planning their Friday night rather than giving any thought to the problems of the world…

(Laughs) Well I think you’re only half right there. Naturally the majority of the youth is obsessed with the cult of commercialism and what one might call the trivialities of existence. However, there is a moral minority of the youth that has formed a vanguard of rebellion against the dominant socio-political order. Look, as things stand, we’re expected to inherit a world that doesn’t make sense to most of us. The capitalistic system really forces you to be selfish and to disregard the plight of others. I lived in New York for several years and this is one pressing ideological issue that I have with life in the west; it’s incredibly insular and on the pretext of extolling the virtues of individualism it tutors you to be exceedingly selfish. Thankfully, Indian culture is the absolute opposite in as much as that privacy and independence really is a luxury that few of us come by. However, capitalism forces all of us to be selfish and the India of 2016 is a brutal place to be if you’re poor or marginalized, which is most of us.

So I get that you’re very much against capitalism?

Not at all… I think one of the key differences between my generation and say the youth of the sixties is that I think that the radicals of today are not so much bound by ideology. I wouldn’t call myself a leftist and I certainly don’t subscribe to right wing fundamentalism. I feel that for most of us today, we have an innate understanding of right and wrong and a worldview that makes sense to us. There is very little difference for me between ultra-left and ultra-right. That being said, unchecked capitalism translates to greed; a problem that threatens our existence on this planet as a whole. In India itself, our delicate biosphere and the environment are at risk of irreparable damage on account of unbridled development. This is a problem that is especially acute in Himachal Pradesh and one that we address in ‘M Cream’.

Getting back to the film, could you talk more about the depiction of drugs and what is the position that ‘M Cream’ takes on the use of drugs in general and marijuana in particular?

‘M Cream’ doesn’t take a position on drugs or the legalization thereof. The fact of the matter is that drugs are widely available in India today and just about everyone’s tried marijuana at the very least. The film mirrors this reality without taking a moral stand. Infact we’ve tried to highlight the difference between ‘soft drugs’ like marijuana and ‘hard drugs’ like heroin. Personally, I think that the criminalization of cannabis cultivation and consumption is absurd! There is mounting evidence the world over that marijuana use has tremendous medicinal and therapeutic potential and the argument against it has little scientific proof to go by. I mean if cannabis is being decriminalized in the US, it makes absolutely no sense to me why it remains illegal in India; a country marked by a very long and rich cultural tradition of cannabis use. Go figure!

Lastly, what’s the journey been like so far? Are you excited that ‘M Cream’ will finally be released in India?

Incredibly excited! It’s been quite the journey indeed. I was very young when I started writing the script and it really was a privilege to be given this opportunity. The response to the film has been overwhelming and traveling with it to so many different places was the experience of a lifetime. I remember a special screening at the FilmColumbia Festival, a delightful event held in upstate NY. I was quite nervous and that’s rare for me because the film was playing alongside the greatest films of the year including the likes of ‘Birdman’, ‘Foxcatcher’ and the new 3D Godard film. To my great surprise, the response was electrifying. A majority of the audience was on the older side, mid fifties and sixties to be precise. Somehow the film struck a very deep chord echoing their own growing up years in the heyday of the 1960s when revolution was in the air and when real change seemed to be within reach. Somehow the film truly resonates with the young people of today and the young people of then, perhaps these things happen in cycles… I know the film won’t be an all out crowd pleaser in India; the drugs, sexual exploration, politics, rebellion and seemingly turbulent questions that the film raises might not click with a certain strata of the audience. However, I do believe that if you are committed to a bold vision – you’re bound to alienate someone or the other. That’s really what separates indie film from commercial cinema – the willingness to take risks and the courage of conviction to carry it through. 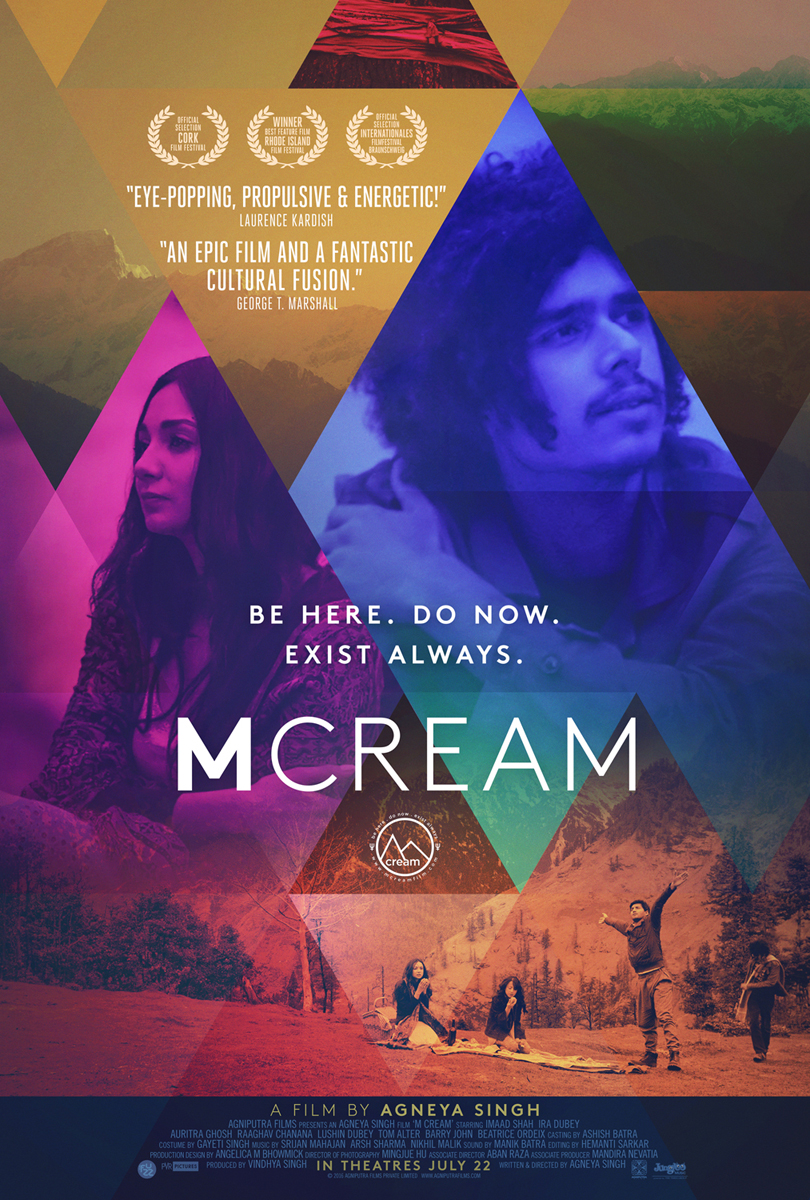