This Comic Perfectly Captures The Struggles Of Growing Up In India

NEW DELHI: One of the most persistent memories from my days in school involves teachers constantly chastising me for the length of my skirt. “Don’t show so much skin,” they would admonish. The irony was that most of these teachers-cum-moral-police-squad were guilty of the very thing they so despised -- with their sari blouses short and petticoat low, but hey, so what, right?

Another memory from school was the unfortunate birthday celebration. My mother would pack me off to school with a box of cheap toffees, forcing me to distribute them amongst my classmates and inviting the dreaded rite of passage known as “birthday bumps.”

And since we’re taking a trip down memory lane, it’s about time I call my father out on something: his habit of sitting in the living room in nothing but his shorts. Friends from school would often accompany me home unannounced, and the walk home for me was spent thinking of ingenious ways to keep said friend waiting outside the house for a couple of minutes so that I could dart inside and order my father to “put some goddamn clothes on.”

If any of the above rings a bell, you have to check out this new comic series from the folks at Brown Paperbag. The webcomic launched on June 24 and within a span of about two weeks, it has over 65,000 likes on its Facebook page.

The ability of the comics to hit home and capture the struggles of growing up in India is what explains its immediate success. Have a look: 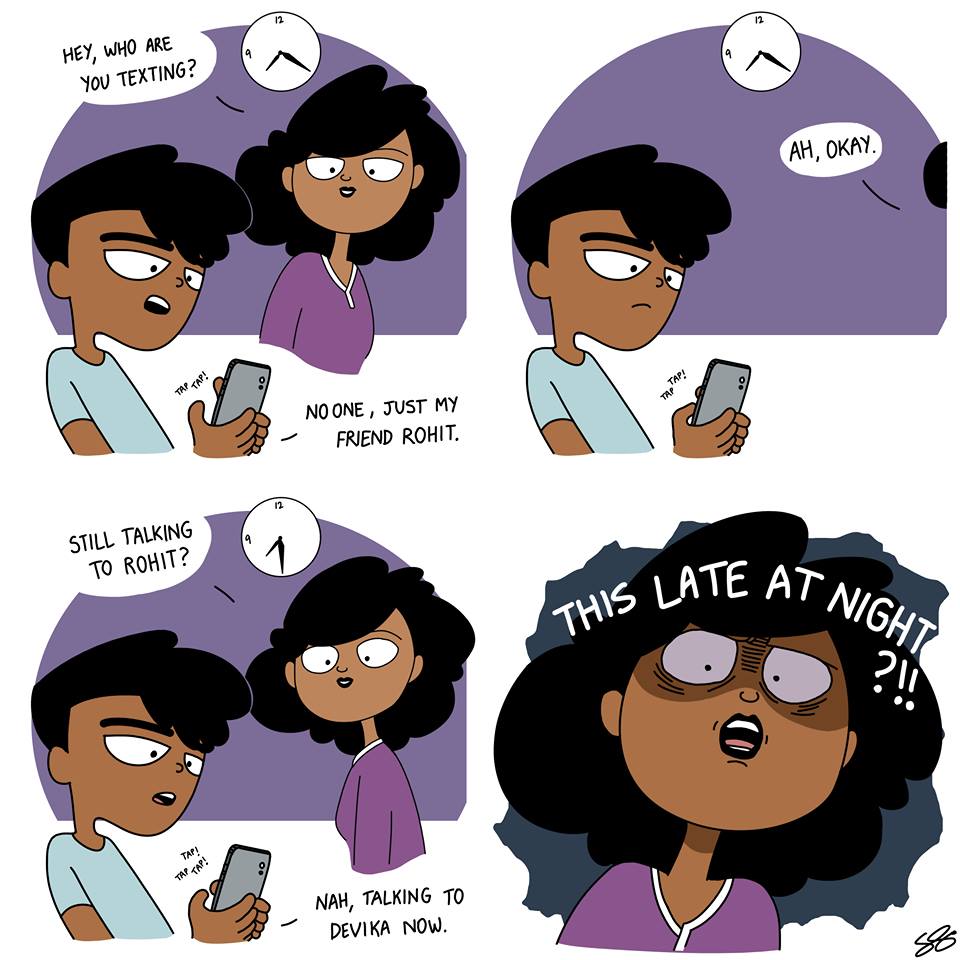 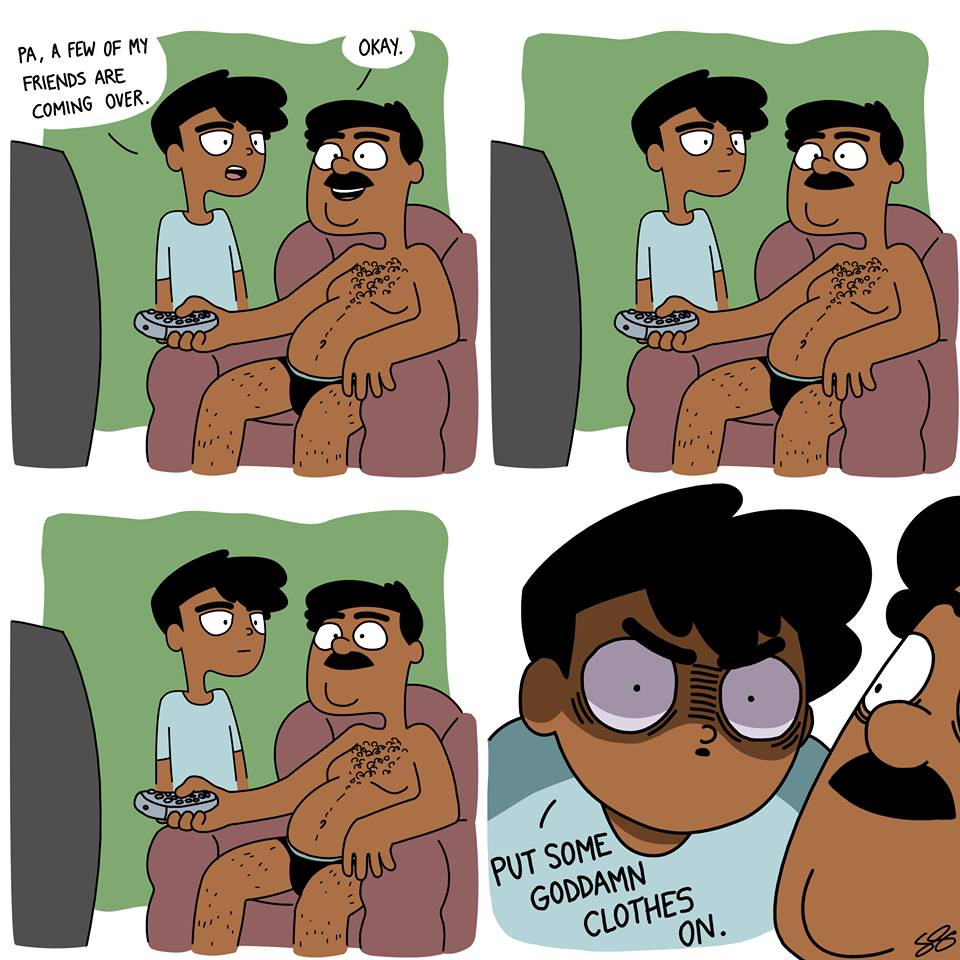 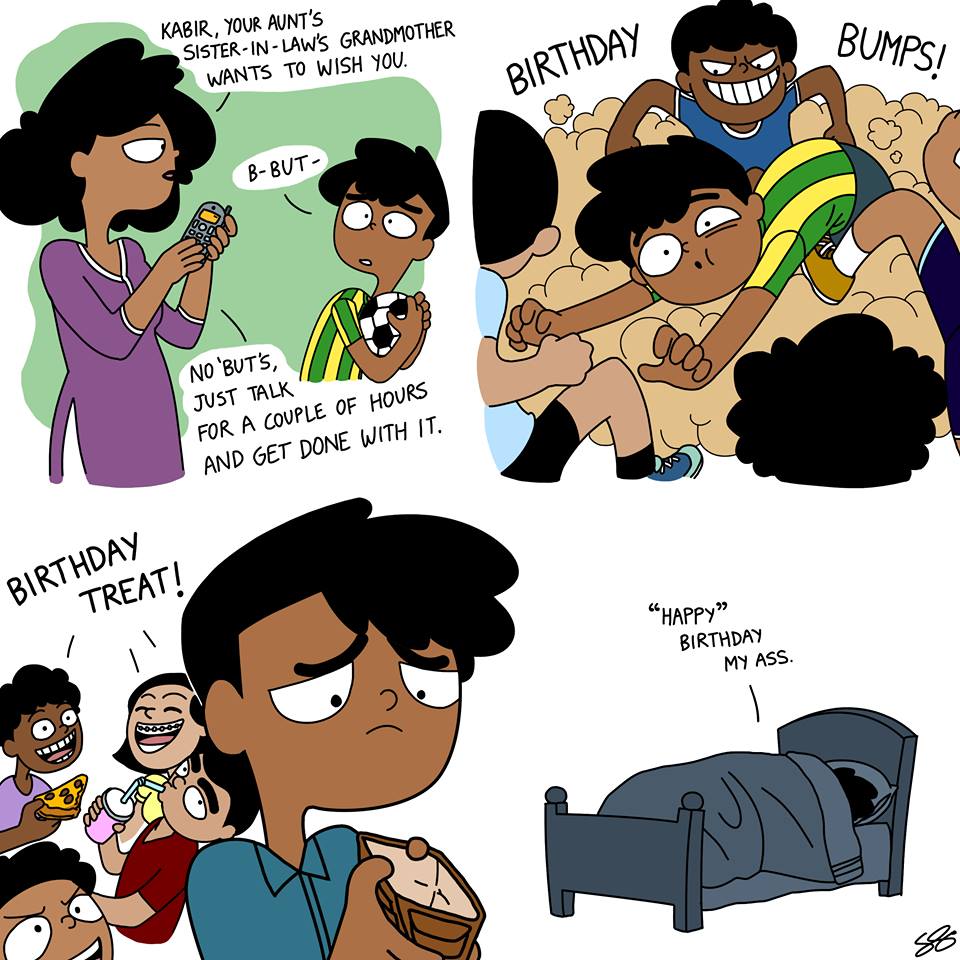 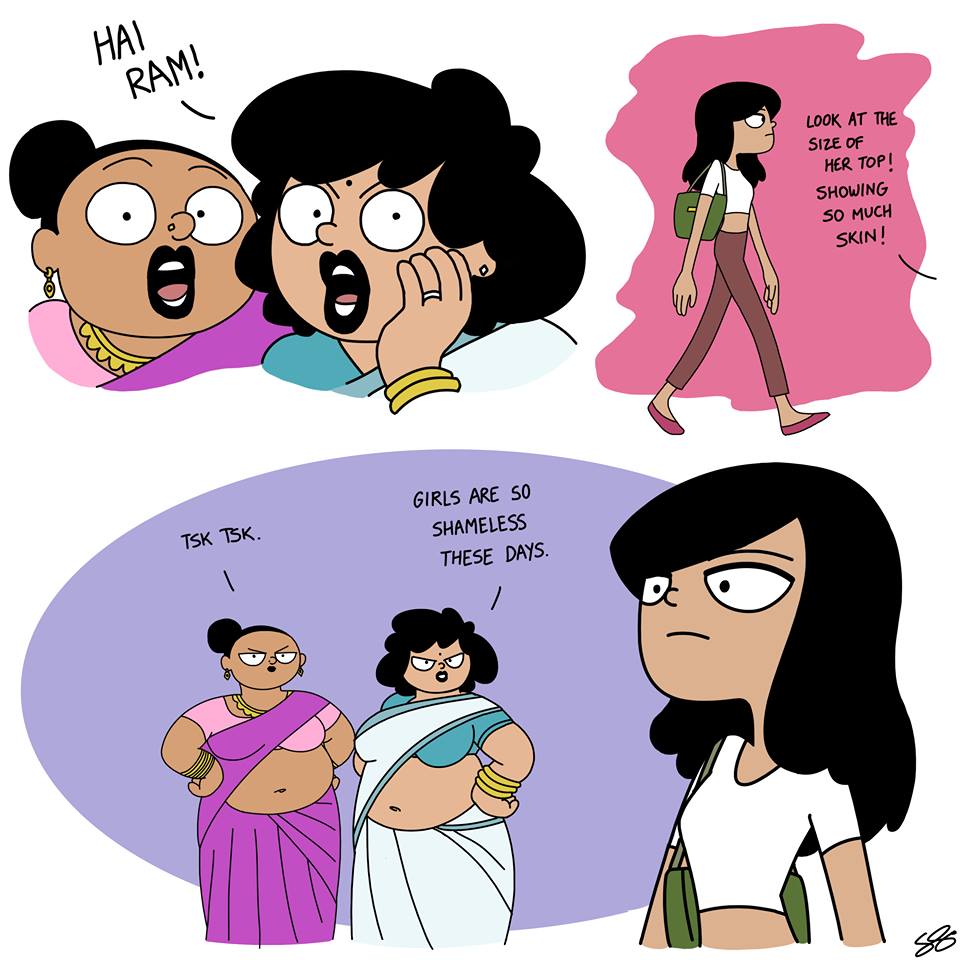 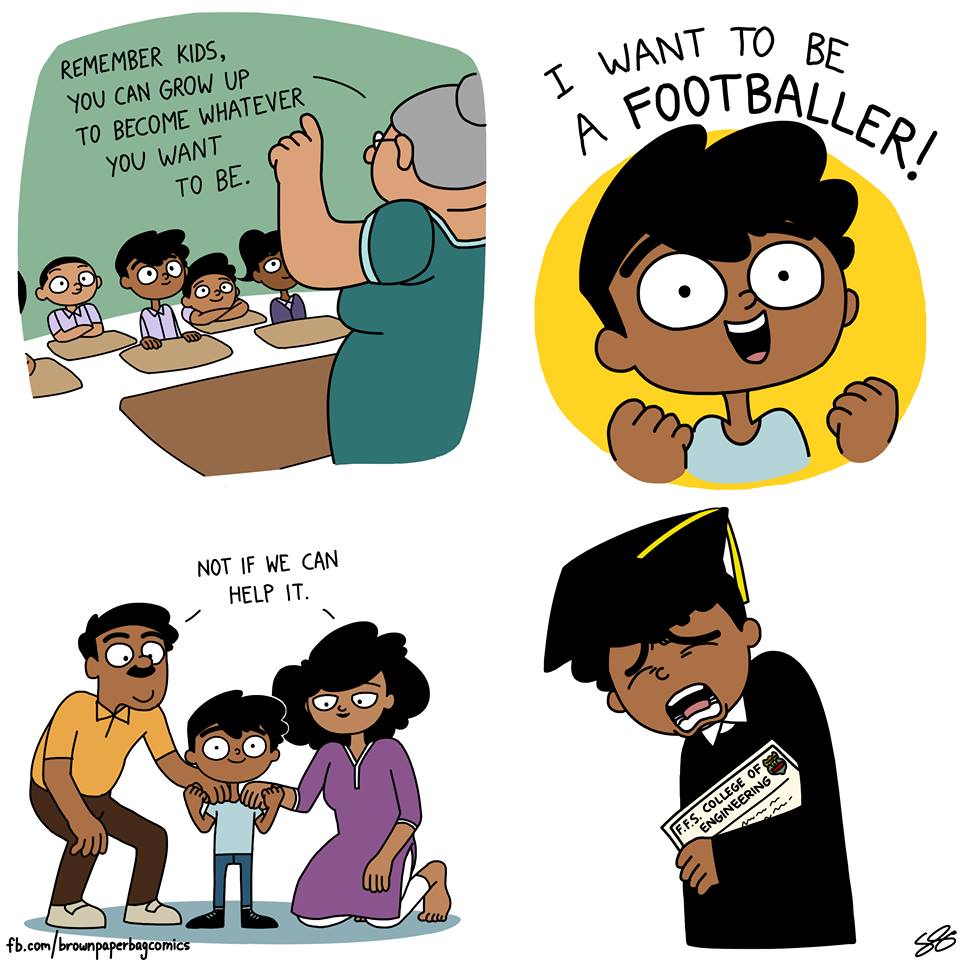 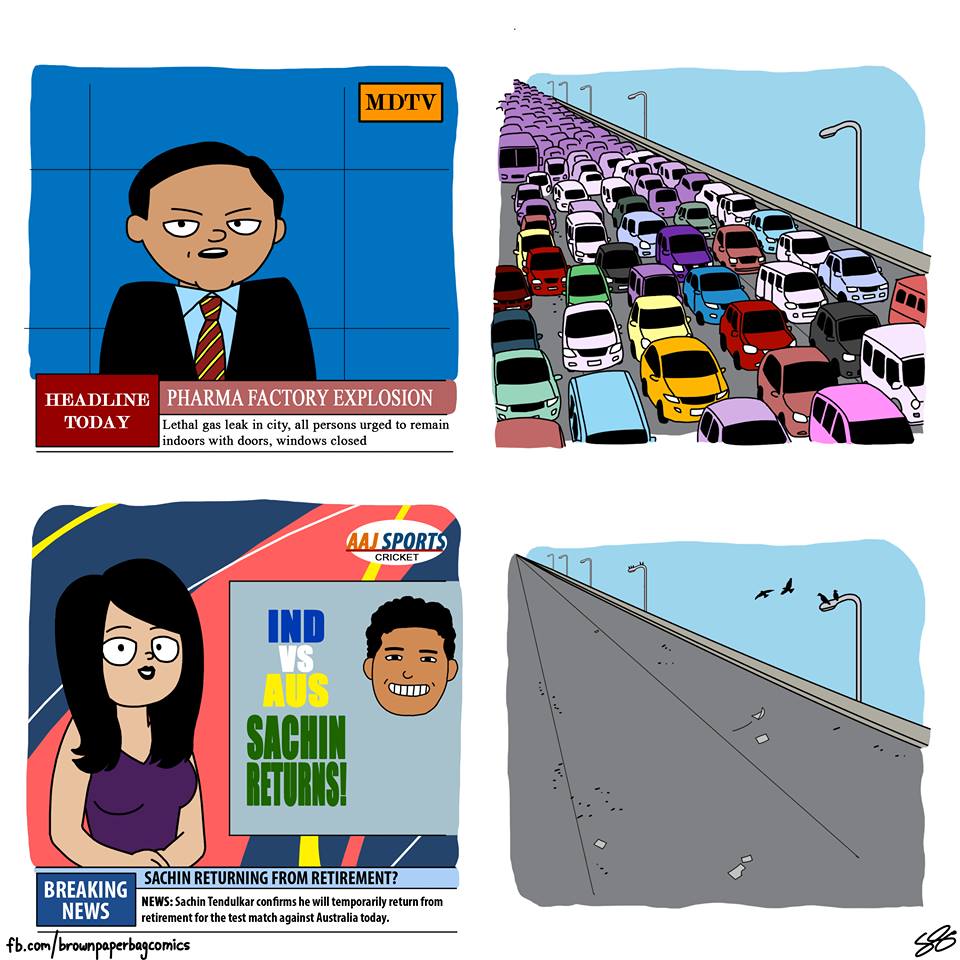 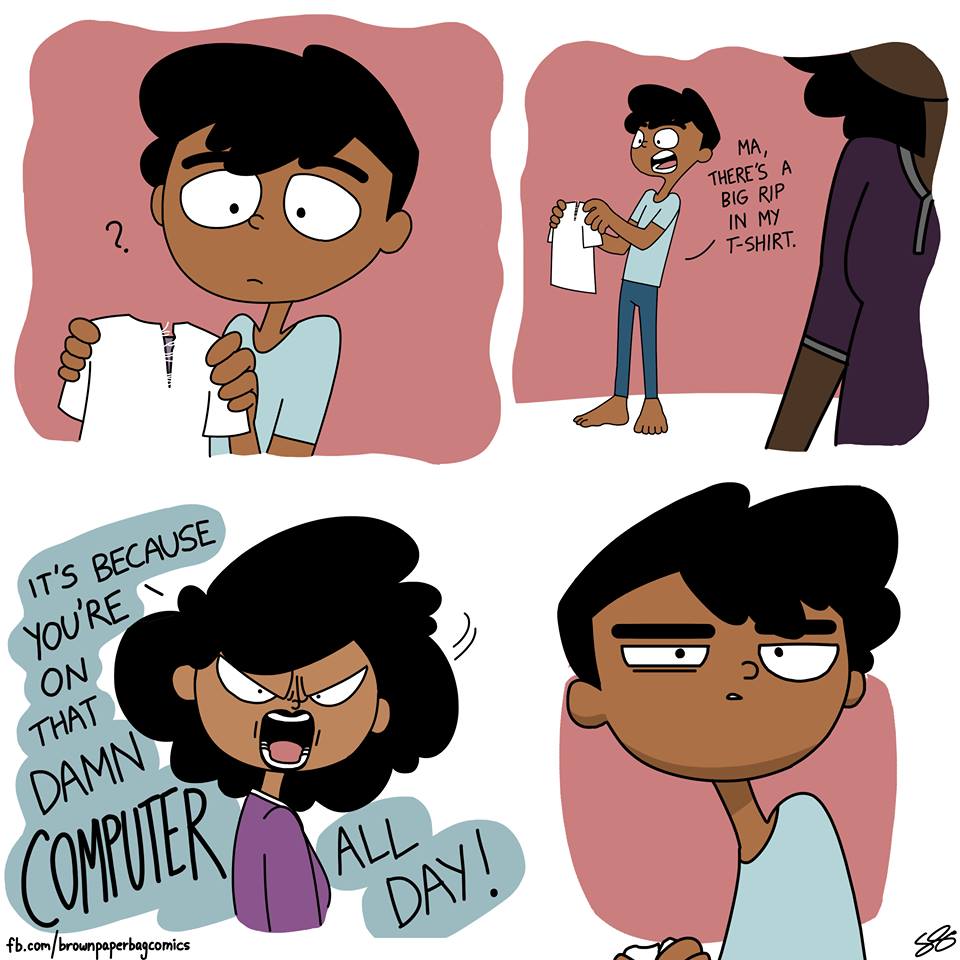 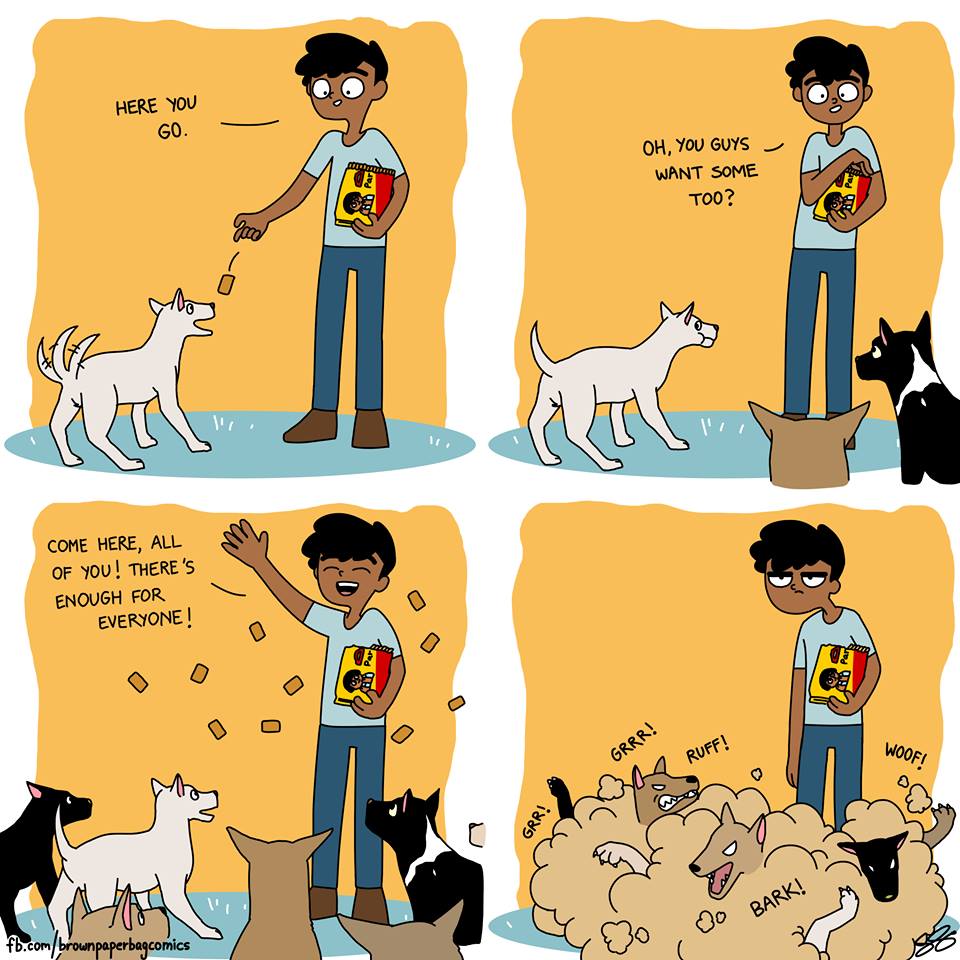 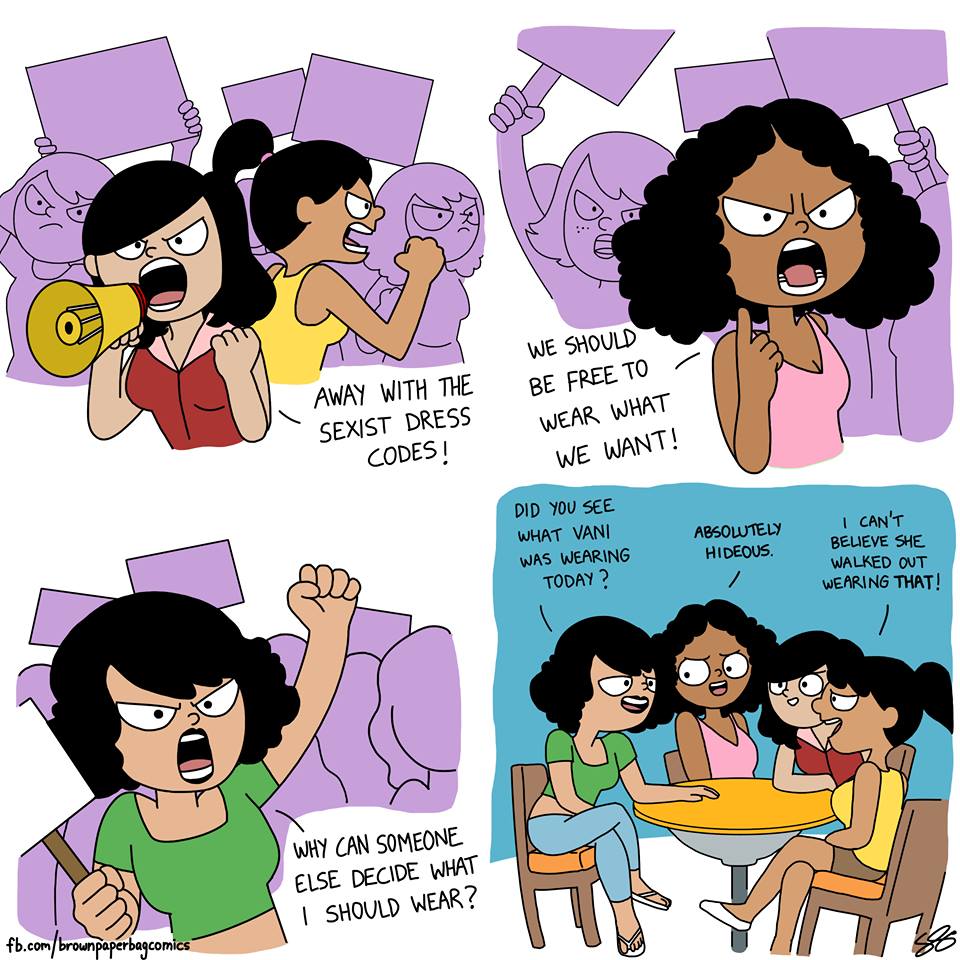 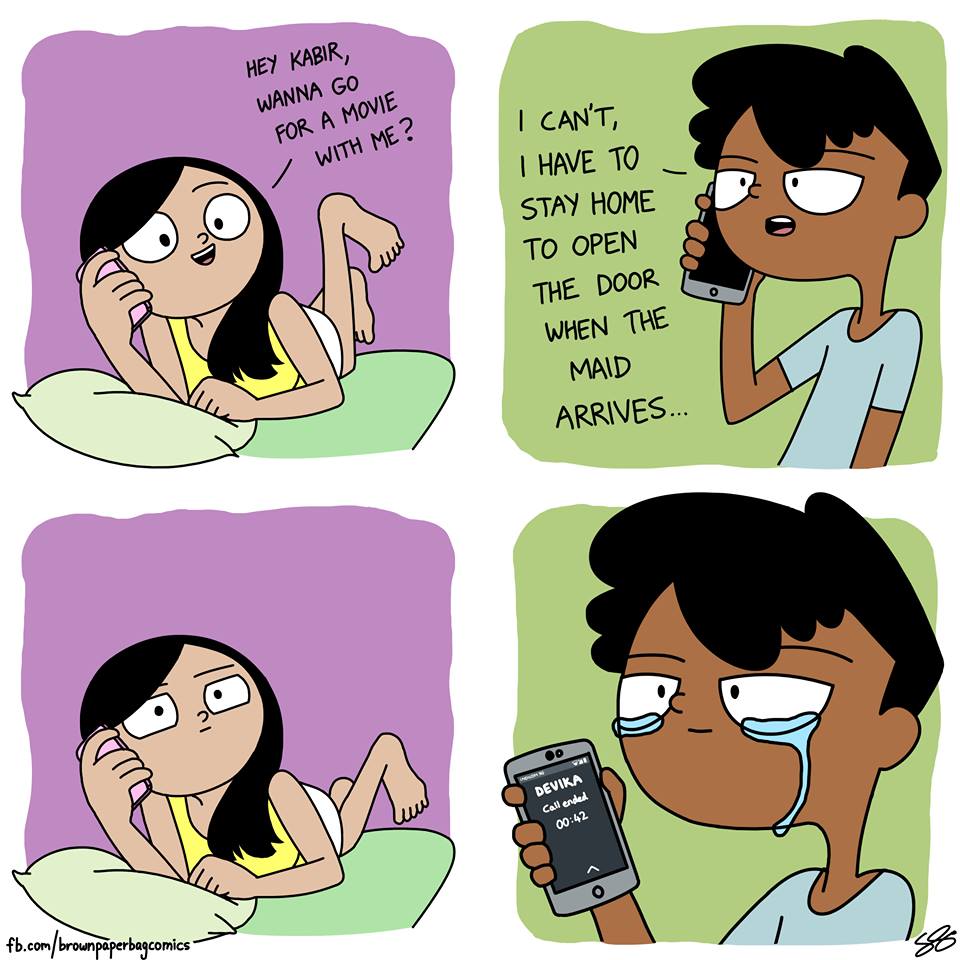 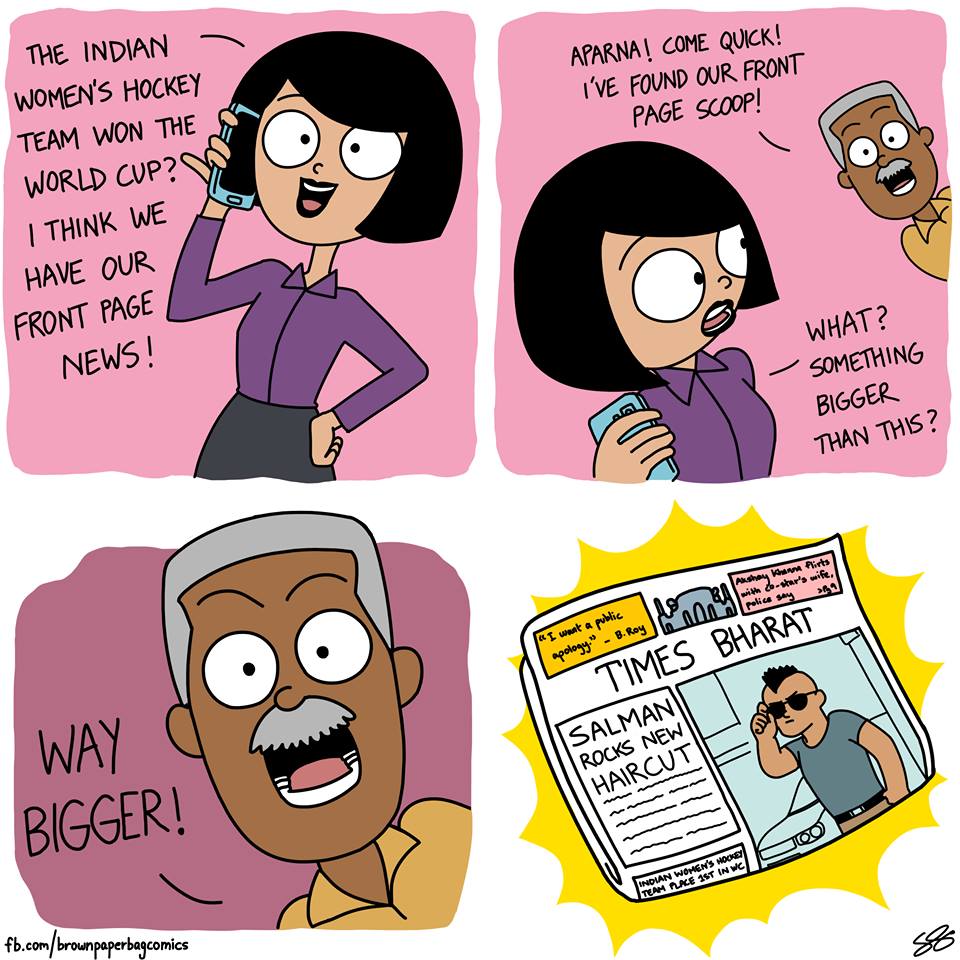