The 9th edition of the Bangalore Pride, held on 20th November, 2016, has been a huge success this year. It is also the first disability friendly pride march the country has seen – with the organisers ensuring that all event venues are accessible, providing reasonable accommodation based on individual requirements, having sign language interprets and collaborating with KickStart Cabs for the Pride March. The event saw a large number of members from the LGBTQIA community coming out in support and addressing issues of Section 377 and the death of a transwoman outside a police station in Chennai, while some also carried placards reading ‘Demonetize the Patriarchy.’

The flag flew high; it was a visible mix of protest and pride. Several members at the event were dressed in or wore black bands to mark their protest against trans -phobia exhibited by a Kannada TV channel in their coverage; the humiliation of a lesbian couple in a Telugu studio; and, the mysterious death of a transgender outside a Chennai police station.

The Citizen had the chance of speaking to Romal Lasiram, who said ‘Namma Pride 2016 was one of the best Pride's Bangalore has seen. And I don't say this just because I was an organiser, but because a week after the Pride, the feedback has all been positive. We managed to crack a Pride festival that spanned over a month and a half and included every minority within the LGBTQIA+ spectrum that we could think of. From ensuring a disability-friendly Pride to ensuring we had events to lend voice to several communities including the varied trans - identities, the polyamorous community and the ally community - our focus on inclusion was well met.

On the turn out at the event, he said ‘with 2,500+ people marching with us at the Pride, and roughly 2,500+ people attending all the other events, we can proudly say #????Pride2016 reached out to at least 5,000+ people in Bangalore over a month and a half. We were also the first Pride to manage to start an app, something we hope to crack more fully next year, and a well-rounded promotional campaign that included posters, invitations, two jingles and five video invitations. The success of this goes to show that meticulously planning the festival paid off and we're sure next year's Pride will definitely be even bigger!’

We leave you with photos of the events taken by Bangalore based photographer Karthik. K. Shetty. 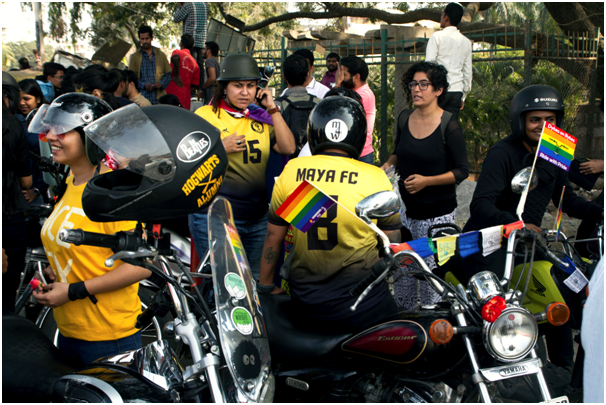 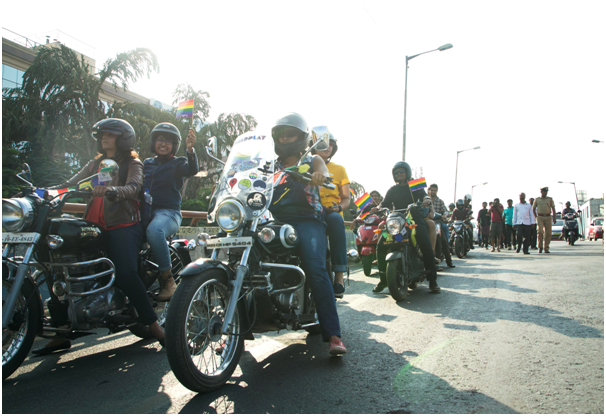 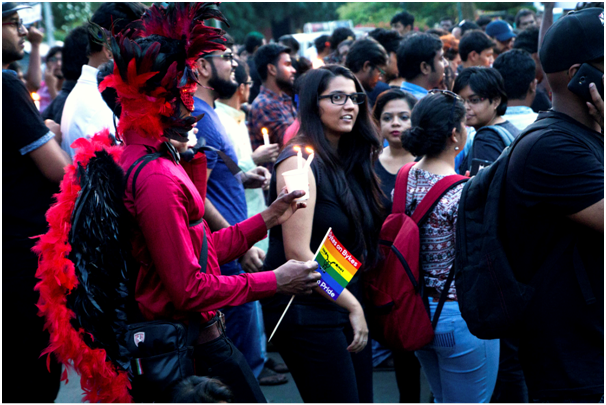 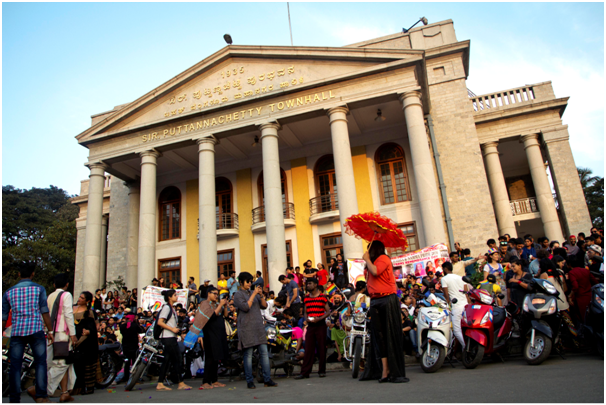 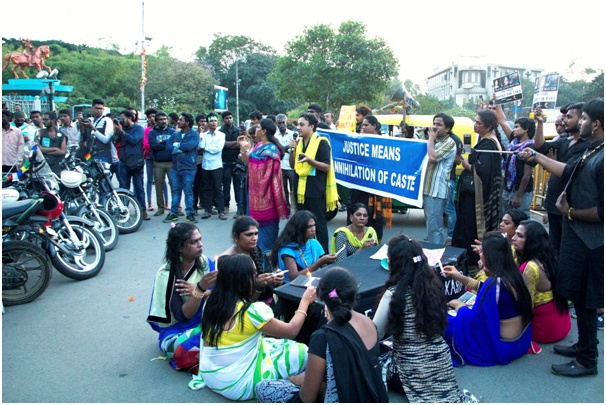 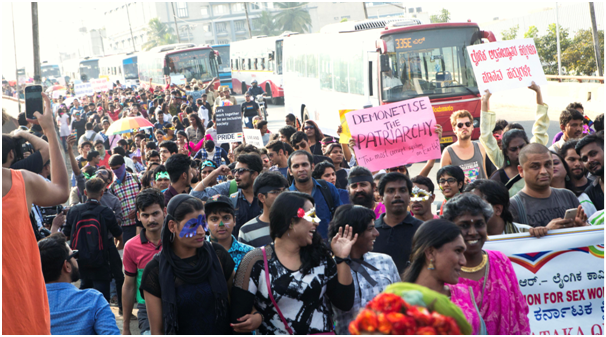 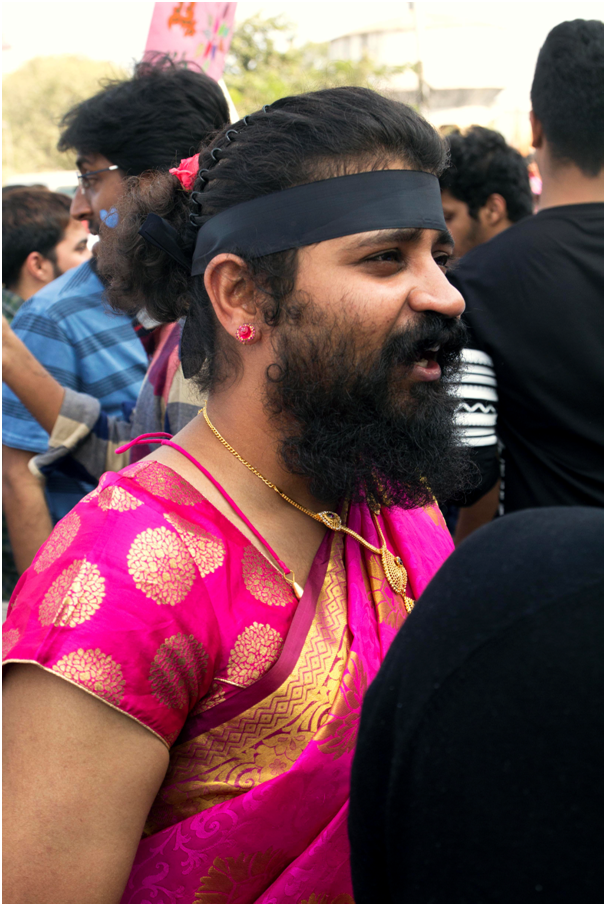 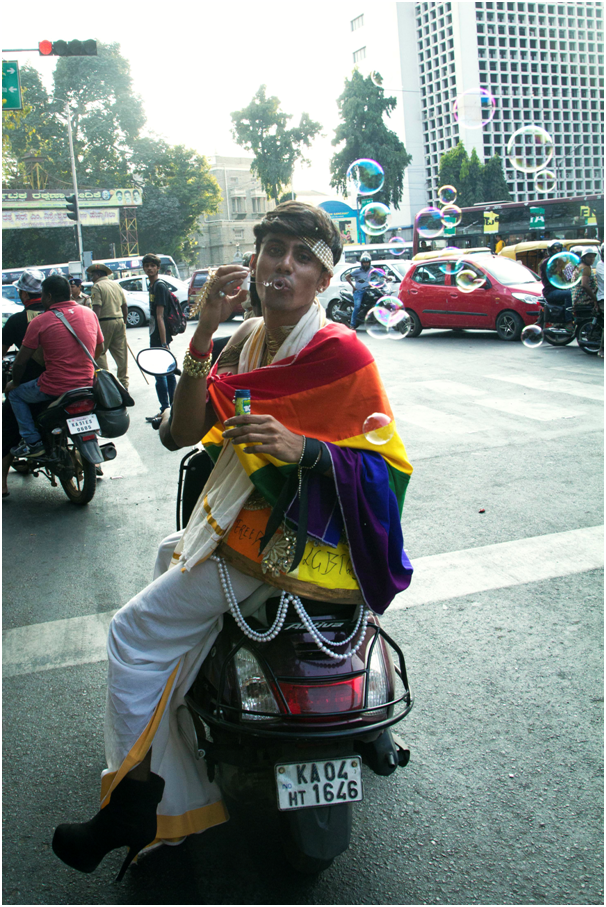 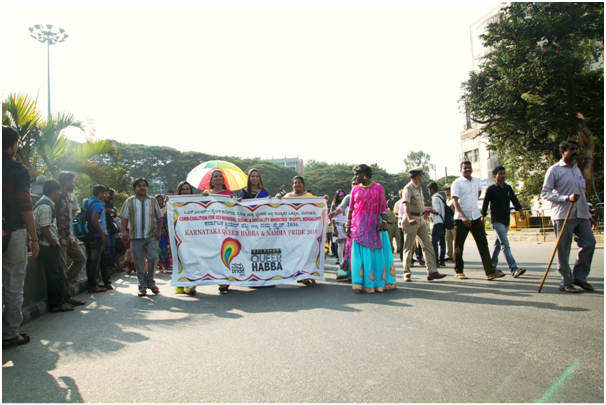 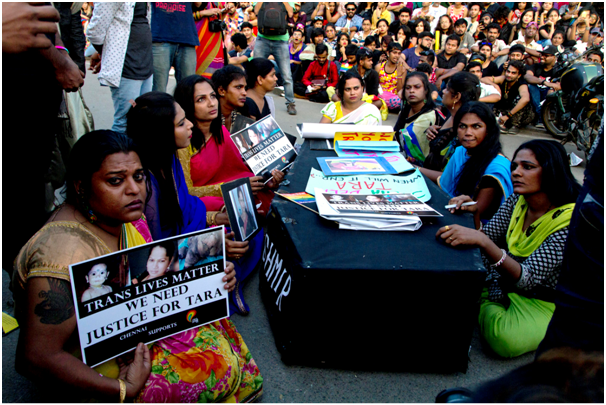 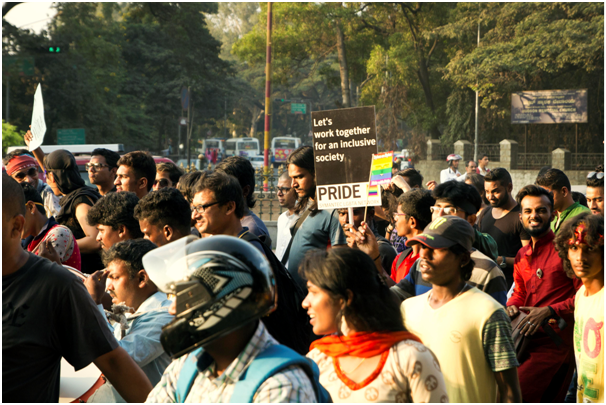 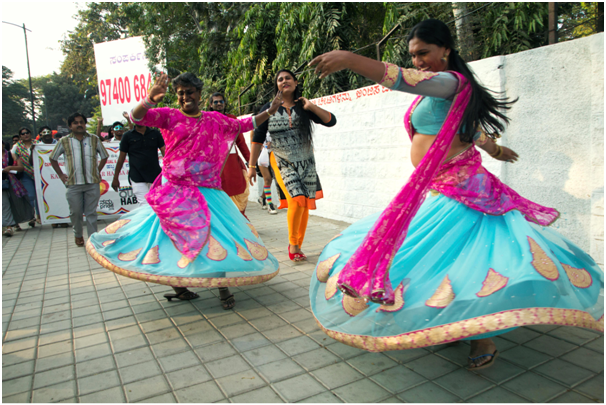