The Taste Of Chandni Chowk

Chandni Chowk is one of the oldest and busiest marketplaces in the capital city that hosts a mix of shops as well as wholesalers of a variety of goods like silver, spices, fabrics and crafts. Bustling with activity and energy, this place never stops breathing. Amidst the extreme chaos and commotion one can spot tiny shops, name boards, goods on display, hand rickshaws and pedestrians all squabbling for space and demanding to be noticed, yet do so without disturbing each other.

The market's history dates to the founding of the capital city of Shahjahanabad when Emperor Shah Jahan established the Red Fort on the banks of the Yamuna River beside his new capital. Chandni Chowk, or the Moonlight Square, was designed and established by Princess Jahanara Begum

Today, Chandni Chowk captures the blend of old and new, shaped by years of history and culture as it continues to thrive as a busy commercial space in the Indian capital. Old buildings of historical importance stand side by side newer structures as people from all walks of life go about their daily business.

Delhi's most famous mosque, Jama Masjid, built in 1650 in the vicinity, is near famous religious shrines, belonging to multiple religions. Alongside the mosque are the Sri Digambar Jain Lal Mandir, the Gauri Shankar Temple, the Shri Shiv Navgrah Mandir Dham, an 1814 Central Baptist Church, the Sikh Gurdwara Sis Ganj Sahib, the Sunehri Masjid and the Fatehpuri Masjid.

Amidst religious places and the shopping bouquet, Chandni Chowk houses the oldest and most popular eateries in Delhi and a visit to Chandni Chowk is simply incomplete without eating the trademark street food served here. 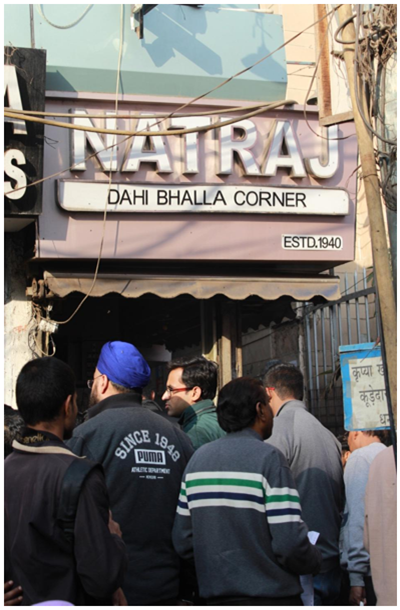 Founded in 1940, it is now run by Inder Sharma, grandson of the founder of Natraj. Even with only two items on the menu, Dahi Bhalla and Aloo Tikki this place never fails to attract a huge crowd. 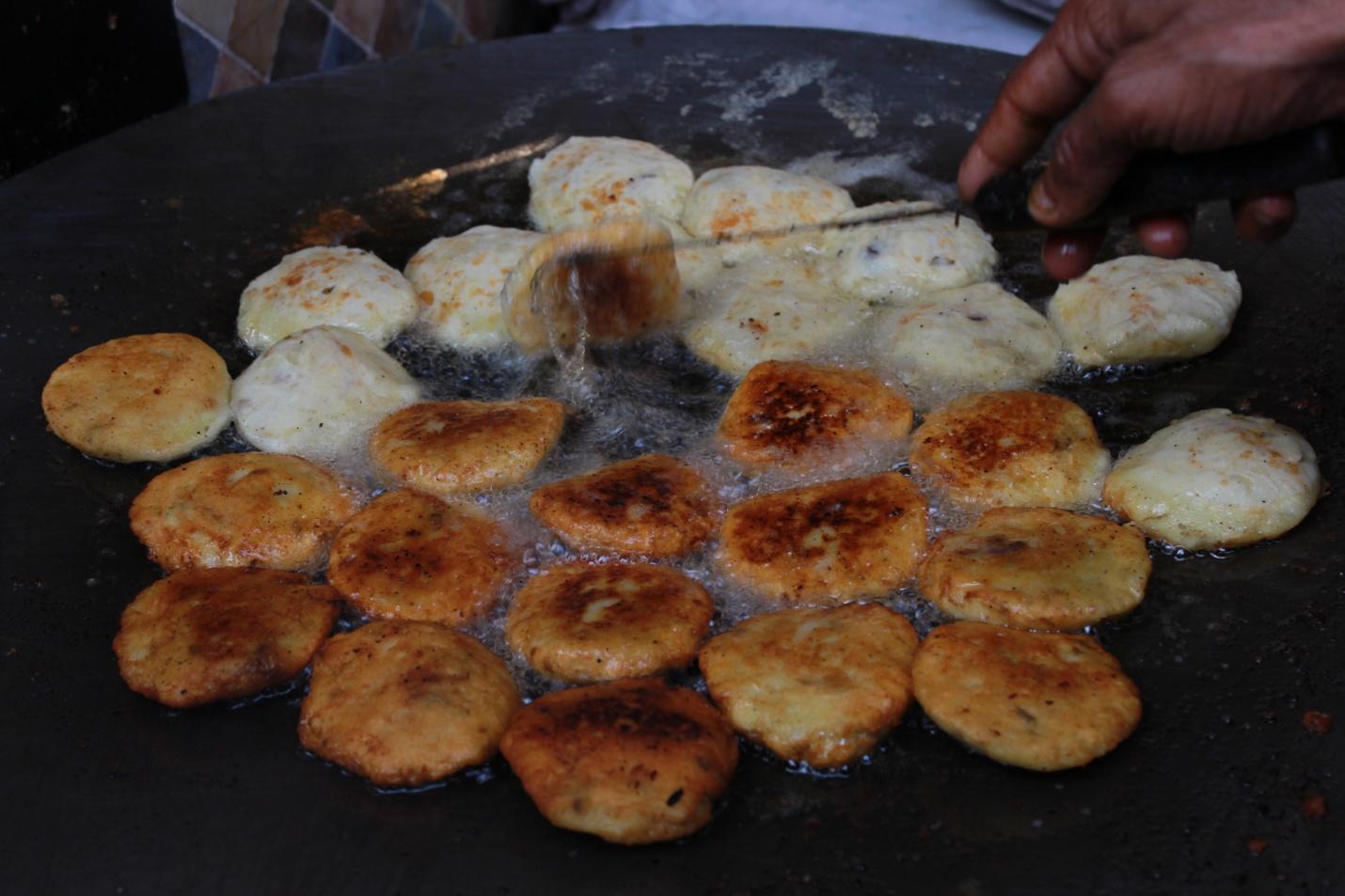 Opposite Natraj inside the very famous Paranthe wali gali is Gaya Prashad Shiv Saran Paranthe wala. Established 145 years back by Gaya Prasad Shiv Saran, it is now run by Manish Sharma ;sixth generation of the family. There are 5 paratha outlets in this little cramped in space all run by the same family serving more than 20 varieties of paranthas including chillies, lemon, cashews, almonds, khoya etc. 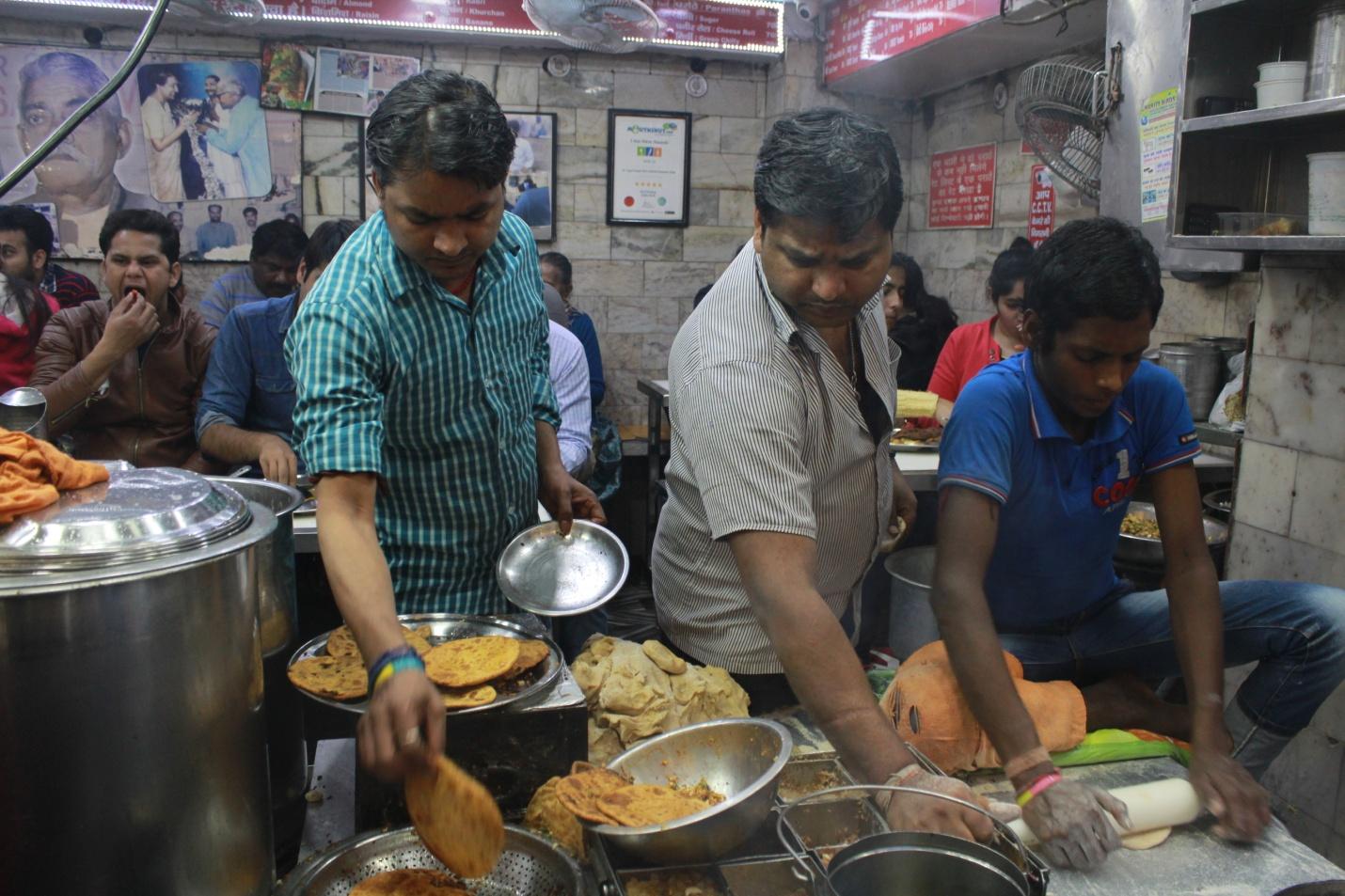 Jung Bahadur Kachori Wala located in Jogiwara was established 1981 by Jung Bahadur. Besides the obviously delicious Kachoris it is also known for its 'aloo chutney'. 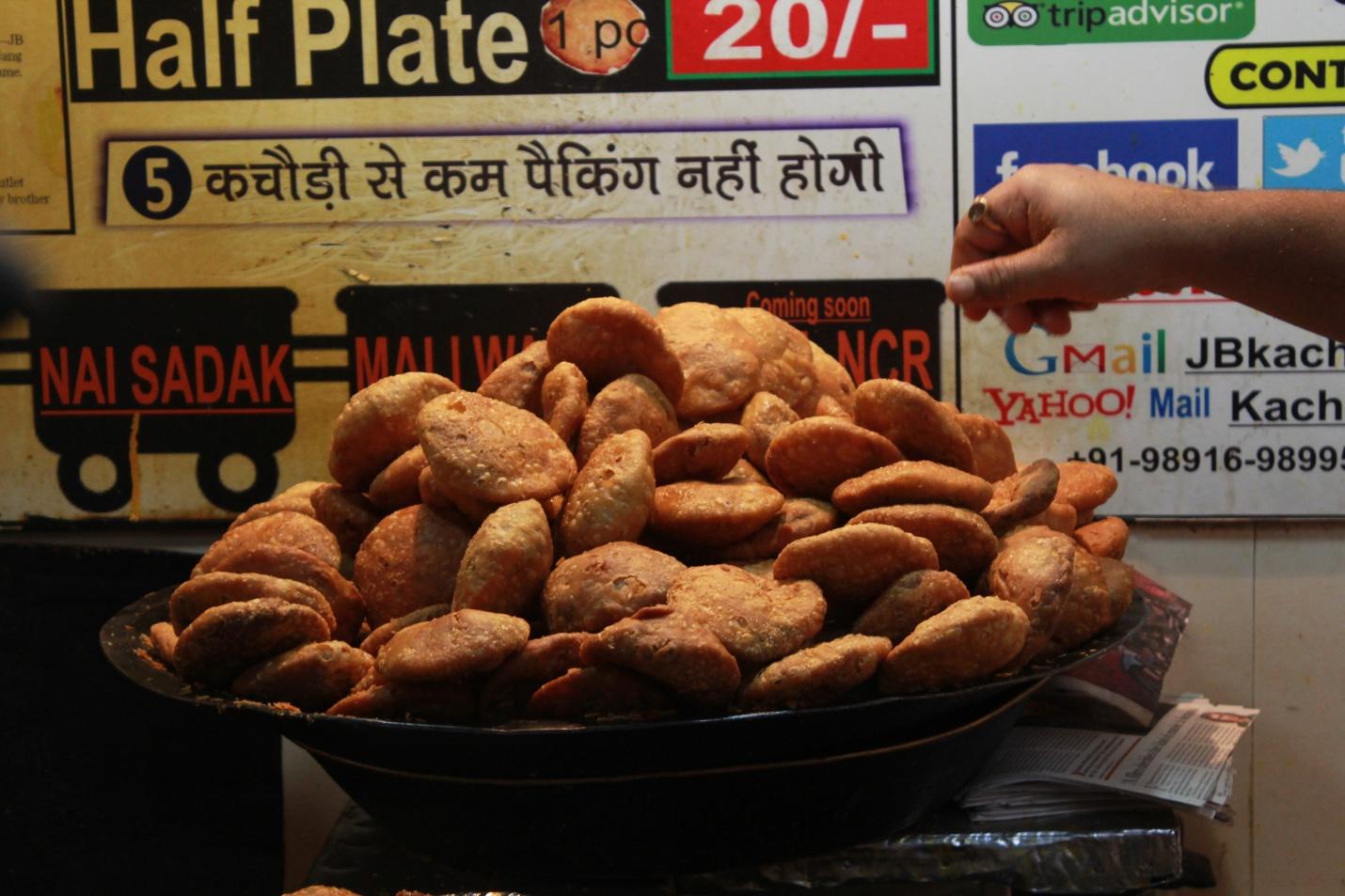 It is currently run by Nitish Verma, grandson of Jung Bahadur who is an interior designer by profession but wishes to carry forward his family business. A second branch was set up three years later at Nai Sarak in the same area. 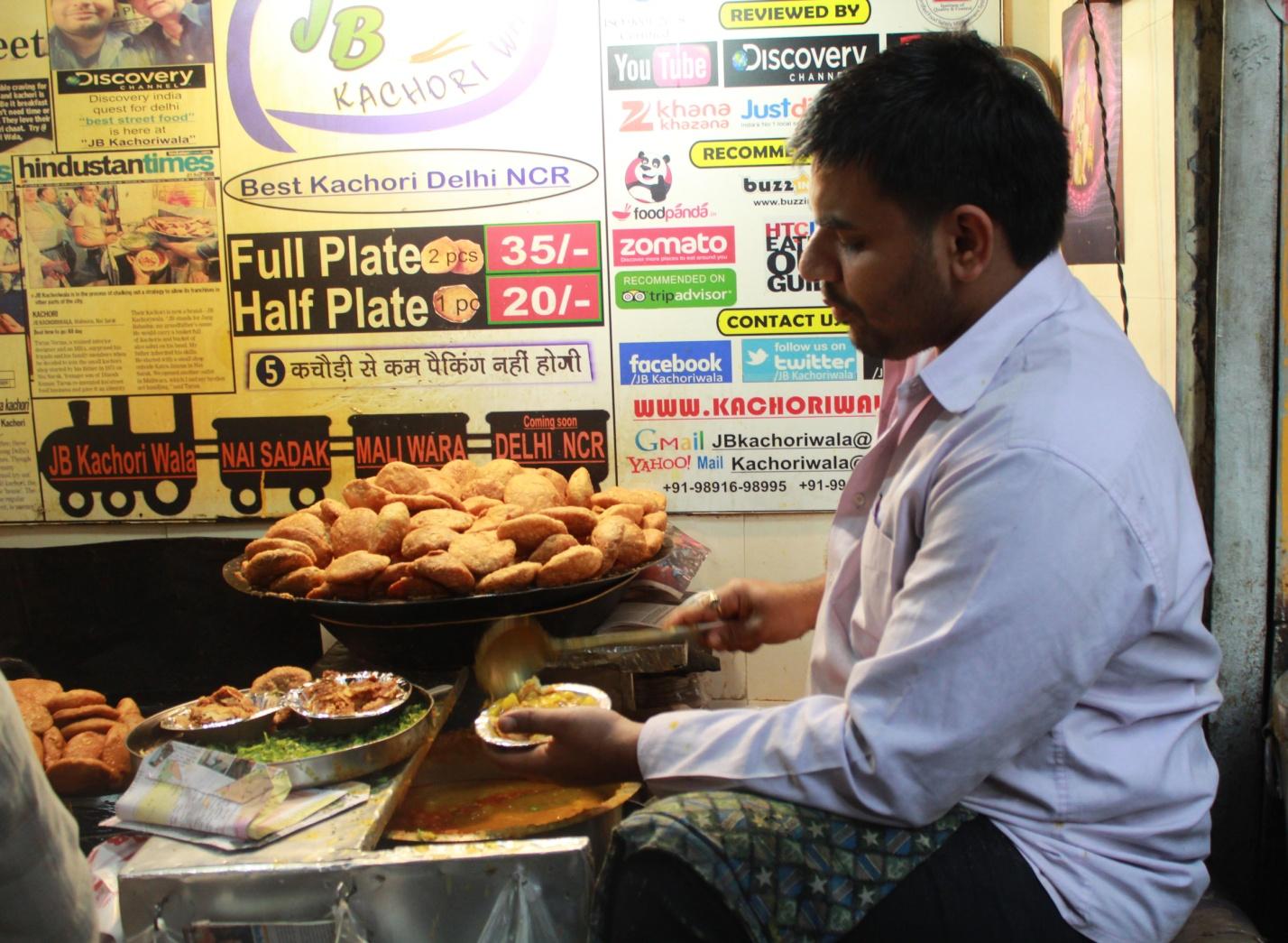 Founded by Nemi Chand Jain in 1884, Old Famous Jalebi Wala is indeed the perfectly apt name for this place. It is the first shop in Dariba Kalan right opposite Central Baptist Church. 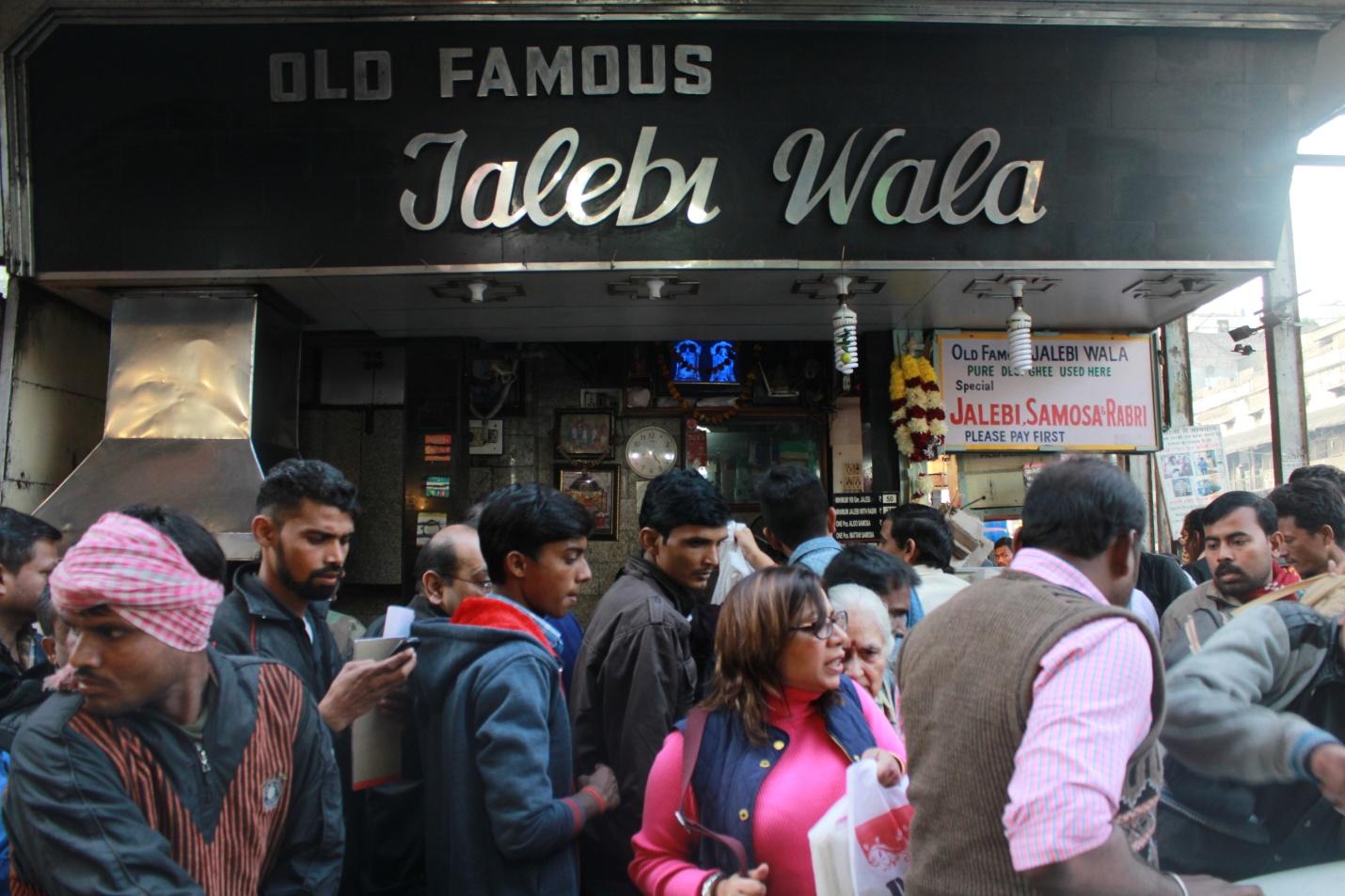 What makes its jalebis unique is that they are fried on coal fire. "We don't use gas burners as the fire is not suitable for these kinds of food items" says Kailash Chand Jain, grandson of Nemi Chand and current owner. "He (Nemi Chand) experimented with many recipes before finalising the one which according to him was most satisfying" The jalebis are made in Desi Ghee.

Chaina Ram Sindhi Confectioners is one of the best sweets stores in the city. It was established by Neecharam in Lahore in 1901, who named it after his father. It is best known for its Karachi Halwa and Kalakand besides other Indian sweets. 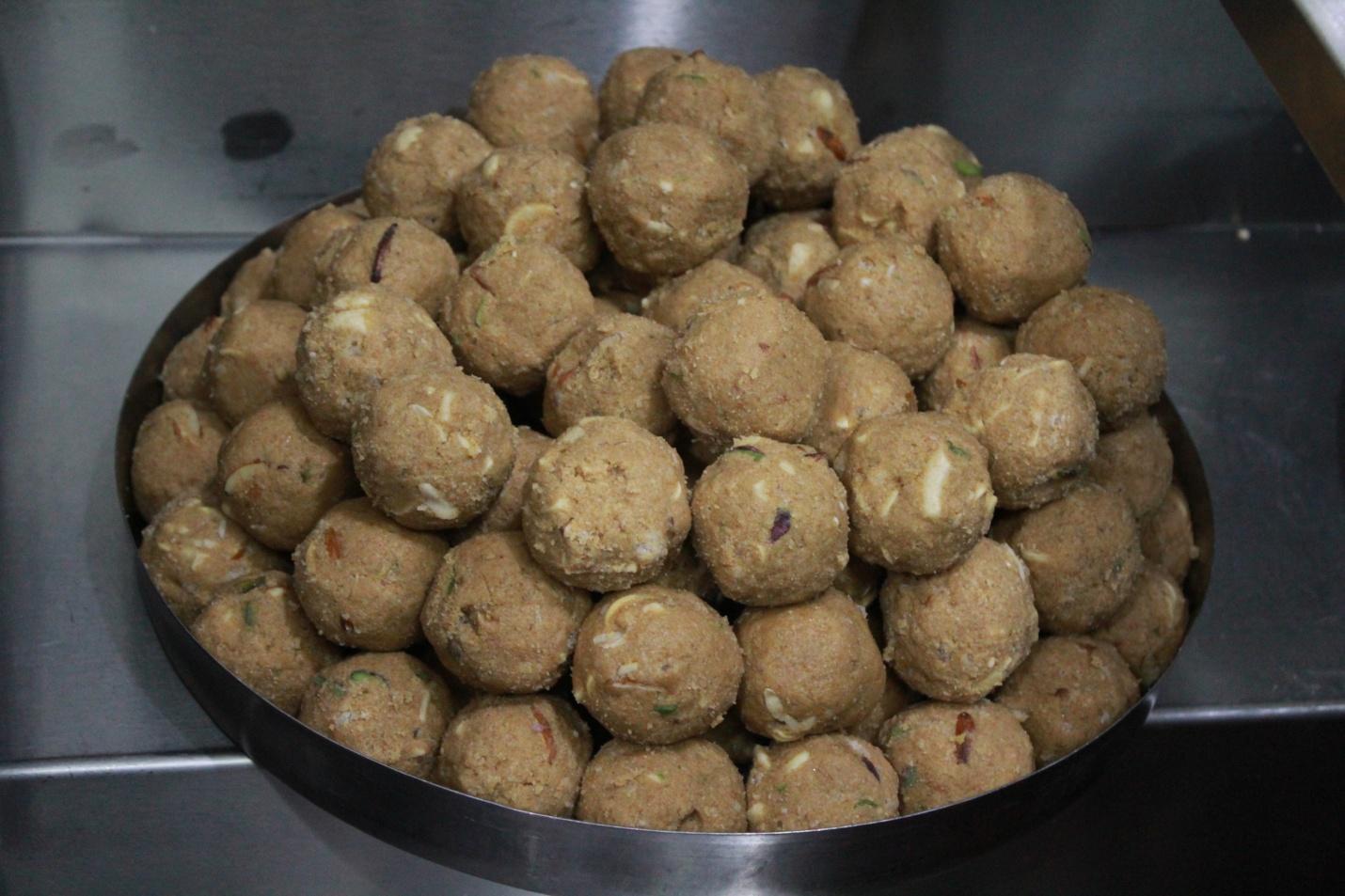 In 1947 after partition, the family moved to Delhi and reopened the outlet in Fatehpuri. It is presently run by Kunal ;fifth generation of the family, who says that they do not want to compete with other confectioners in the market. Kunal says "Our aim is excellence, not expansion. This place remains exactly how it was when my forefathers established it and this is how it shall remain for years to come." 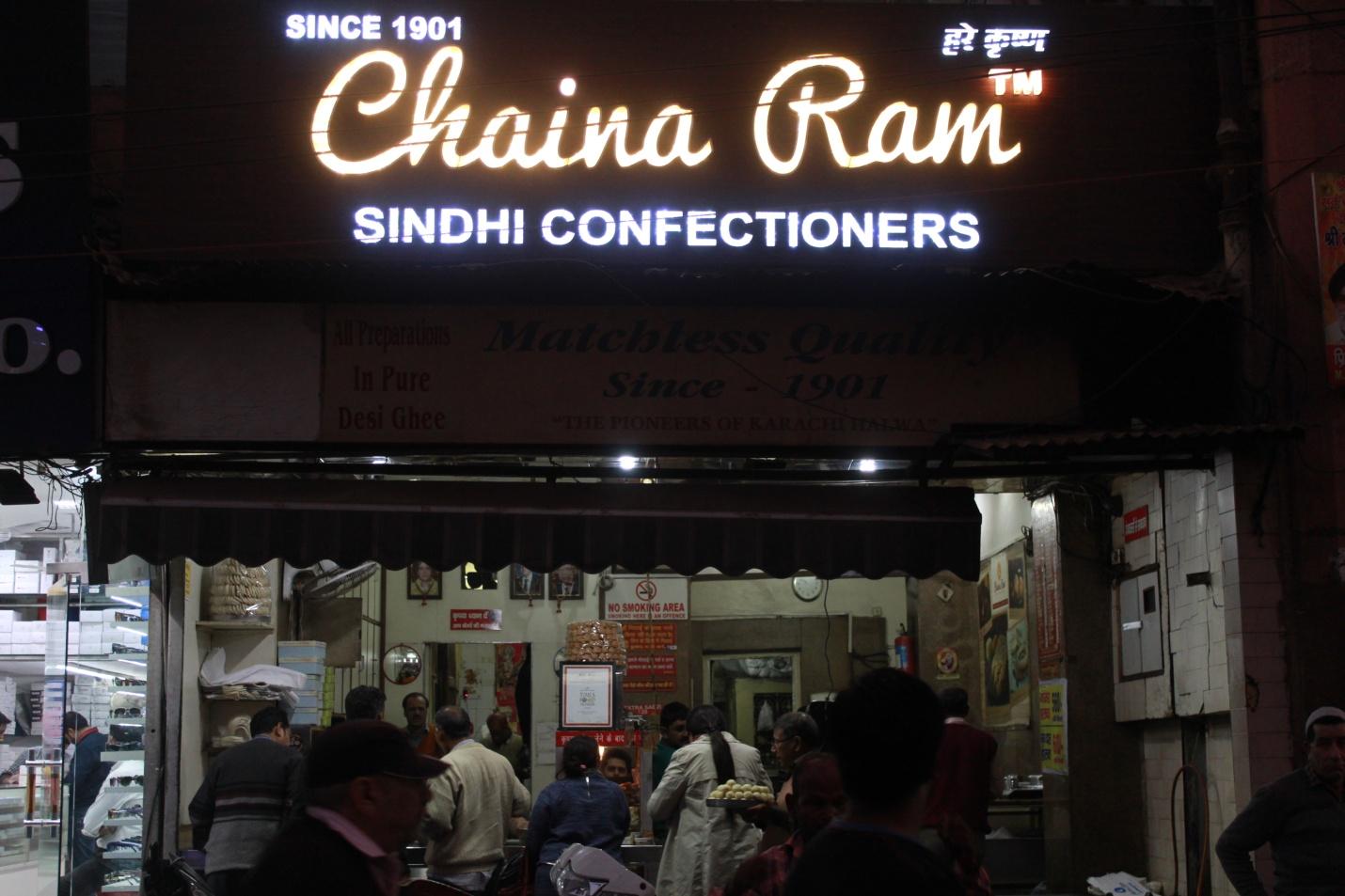 Having travelled from a rich luxurious history to today's practical commercial era, Chandni Chowk has had a long journey...countless stories experiences and everlasting hope all silently hidden in the hustle bustle of this buzzing market.