My First Visit To A Gurduwara

I was told to put off my cigarette the moment I came out of the auto rickshaw in front of the Bangla Saahib Gurudwara in Delhi. This was the first time I was going to a Gurudwara, a place of worship for people who follow Sikhism. As a Muslim I had obviously been to mosques, but I had also visited temples as well as churches.

My first reaction had been that I will stand outside as my friends would go in. We hardly ever challenge ourselves when it comes to religious matters. But as I landed outside the gates, I felt the buzz and the energy around the gurudwara and just had to go in. Gurbani was being played.

Its a beautiful gurudwara. We had to take off our shoes as we entered, as one has to in most religious places. But here it is very organised, there are people standing at a counter with shelves, who give you a token number as you hand over your shoes. What was interesting as that they are all volunteers, of all ages, from different strata of society performing this task.

As I walked further I got to know that your head must be covered all the time while one is in a Gurudwara, this is followed in mosques as well so it was pretty familiar. There was a small basin area just before the steps to wash our feet.

Inside I cam across several people working to renovate the sarovar. And all of them were volunteers, not paid workers. They were working out of pure faith and belief. Food is served from the langar thrice a day, prepared by people who offer their services and work together, in complete harmony and solidarity. This is served to all who are present, without discrimination. The Gurudwara is not only a place where people get to have food but also sleep during the night.

The cleaning of gurudwara is done at around 1 or 2 at night and that again is done by regular people without getting anything in return. The energy with which the gurudwara is being cleaned is a sight.

And again as the dawn breaks, the whole procedure starts again. It is astounding to see how people from the same religion but different economic backgrounds come together and how religion binds them all together. This Gurudwara was busy throughout the day, but there was a distinct sense of calm.

I was so inspired by the positivity and the energy that as a sign of remembrance I bought a kada and I still wear it. 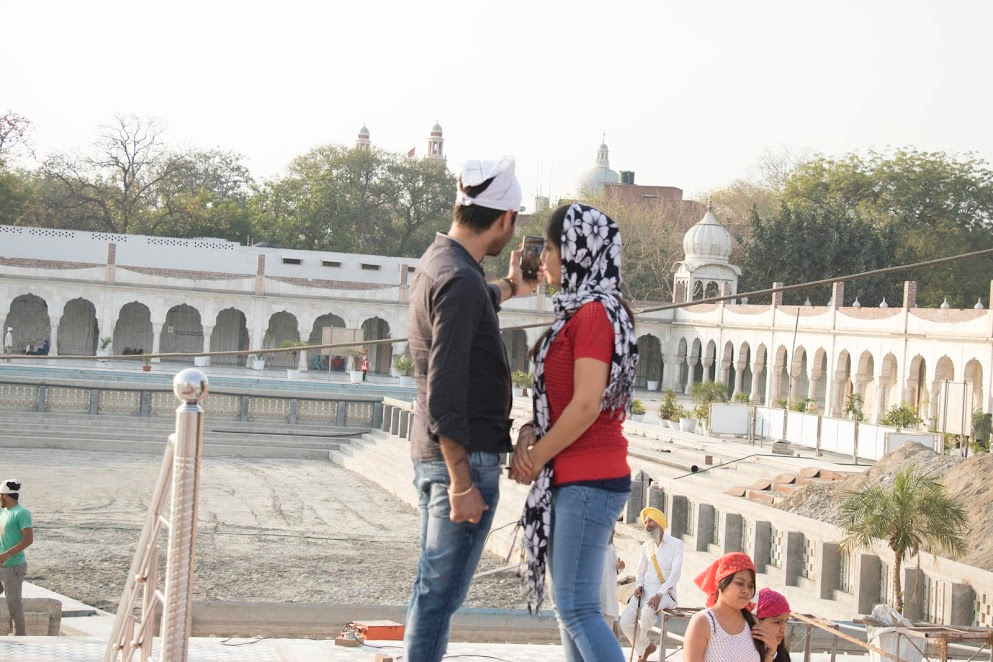 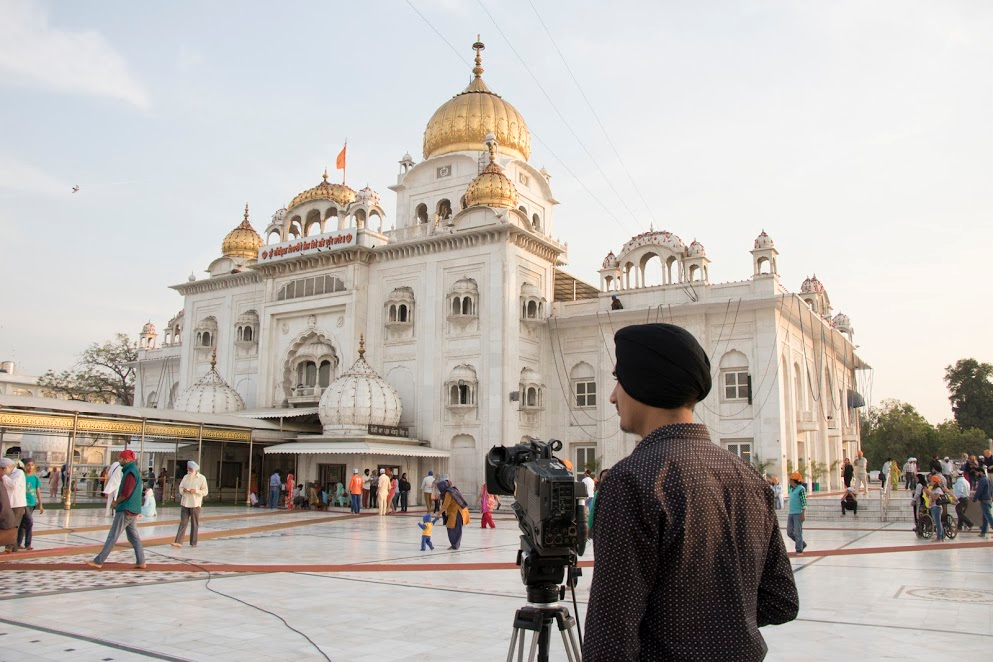 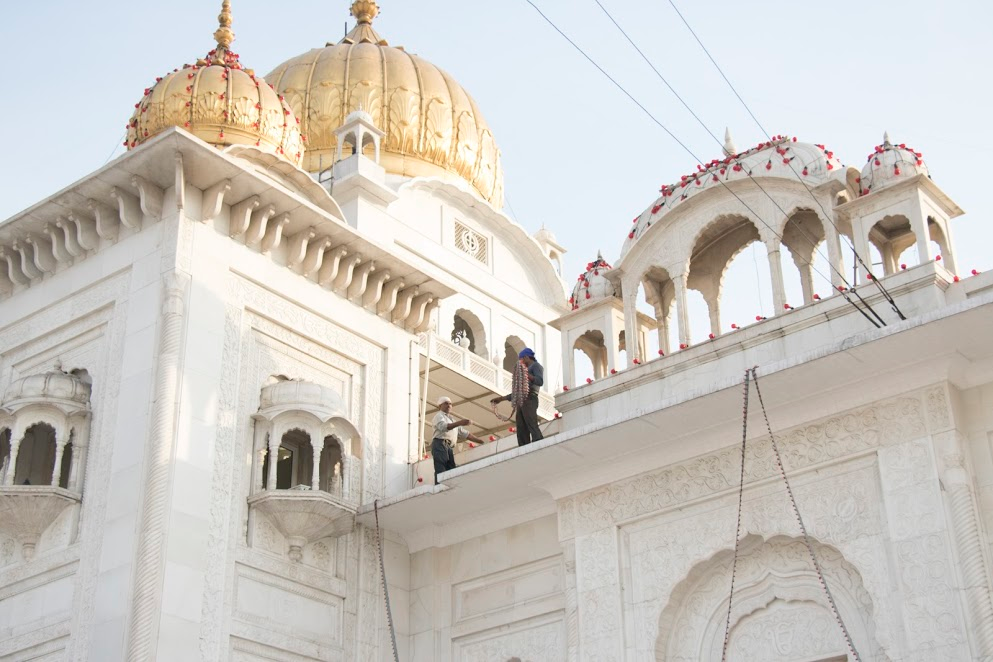 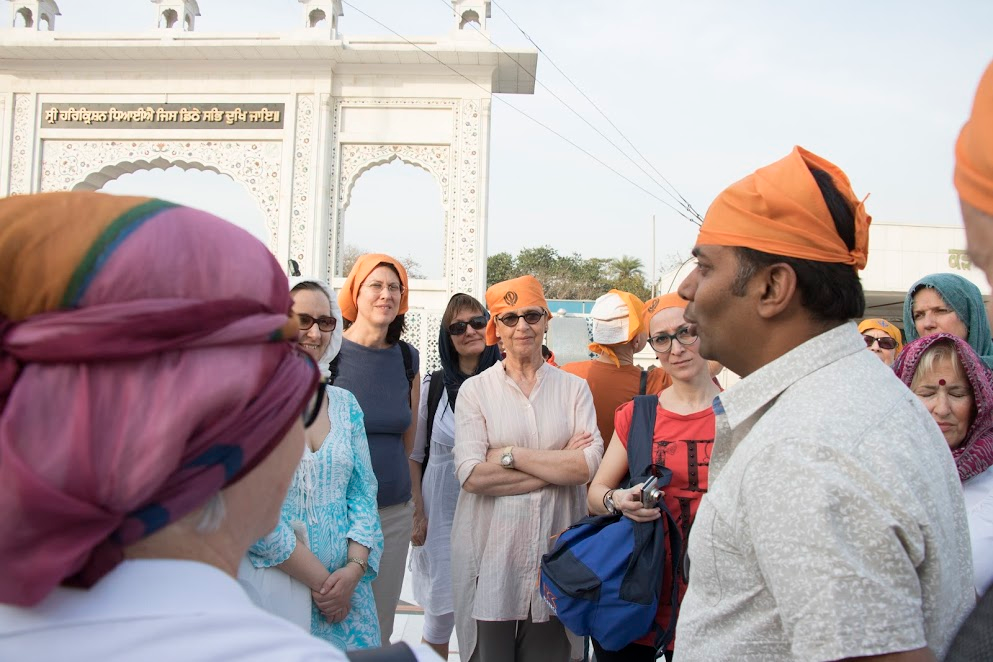 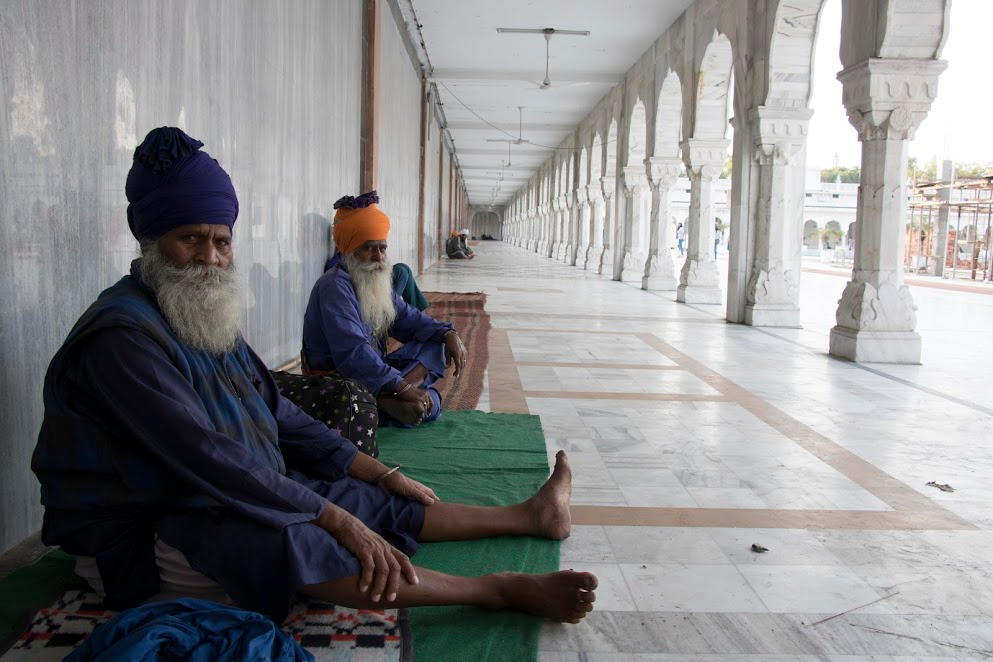 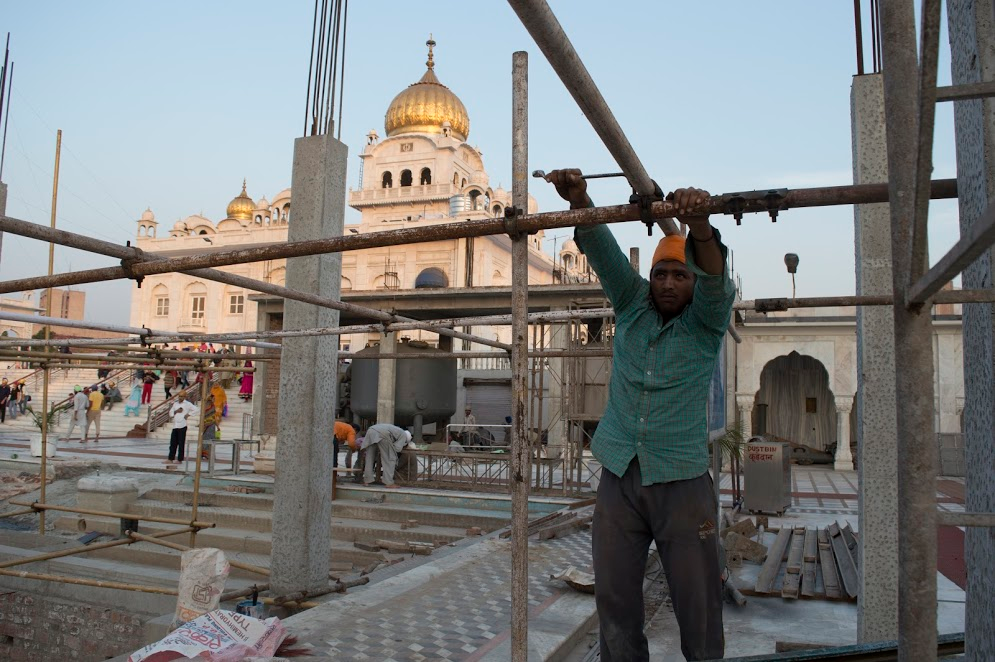 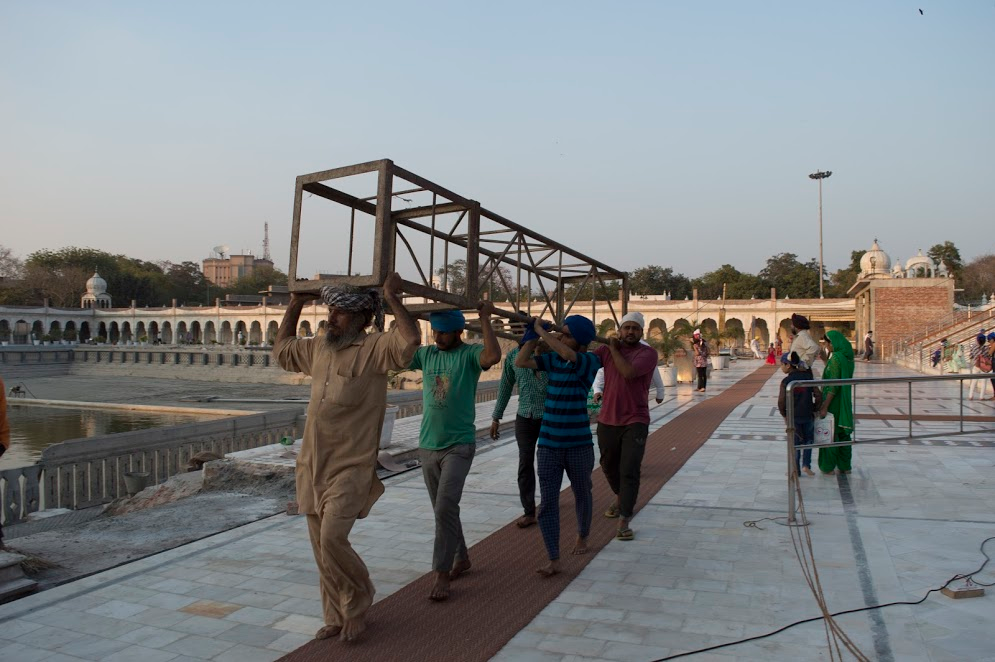 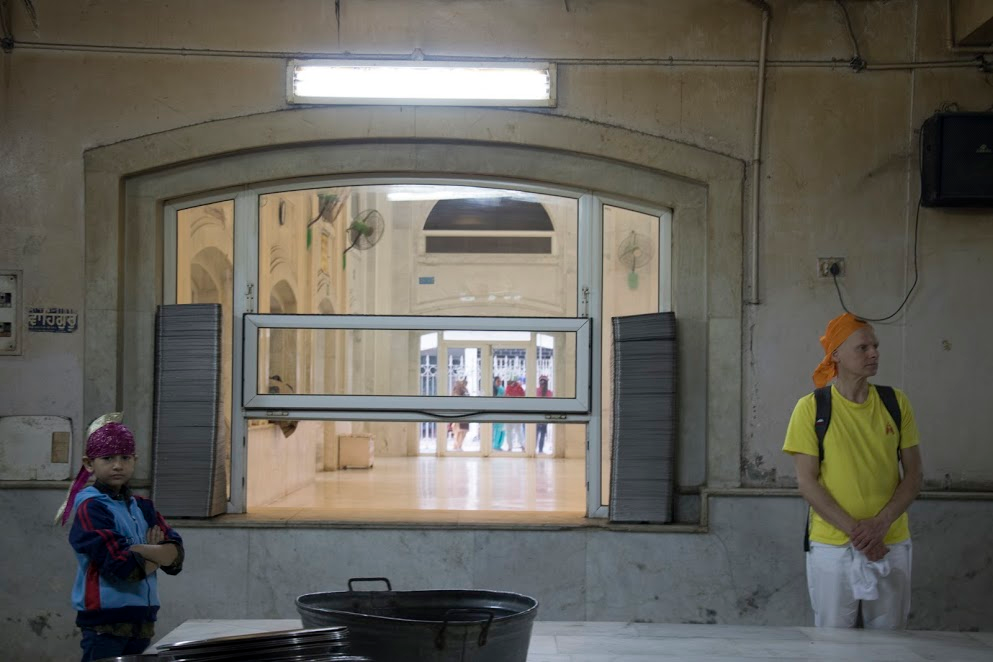 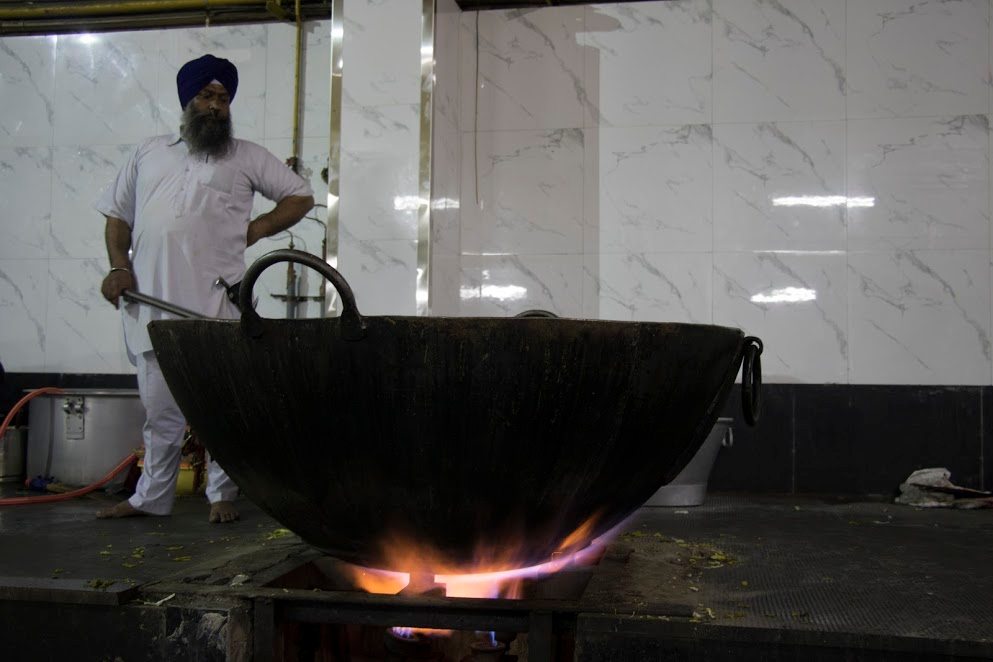 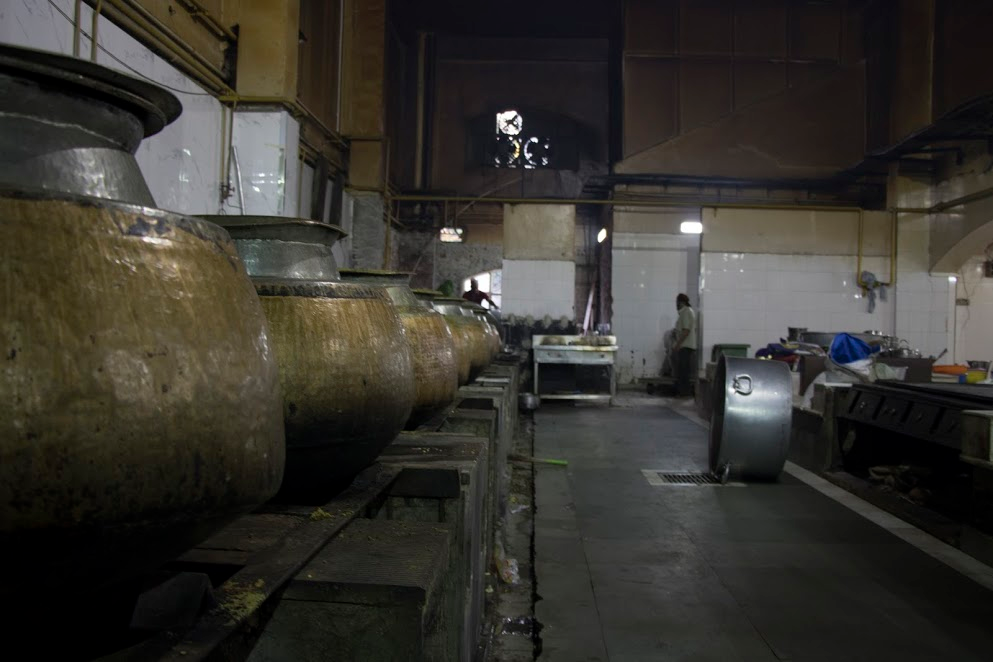 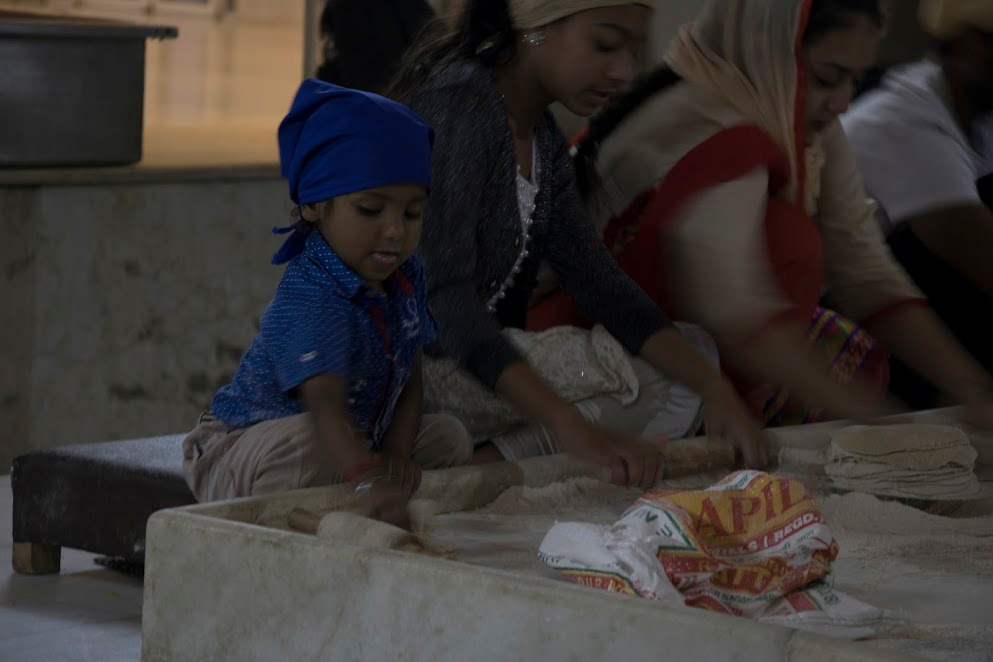 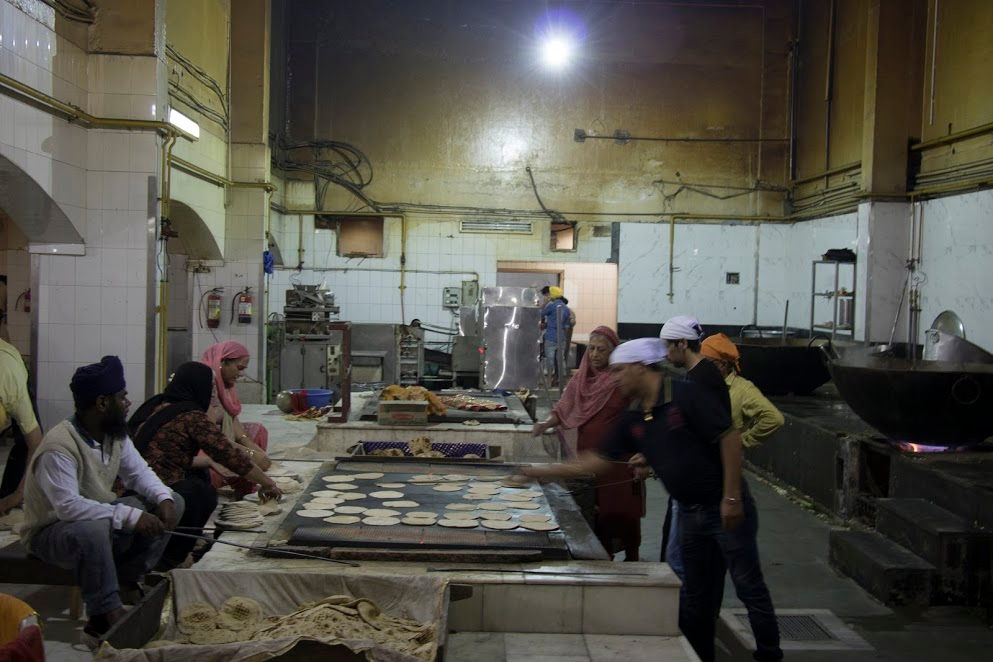 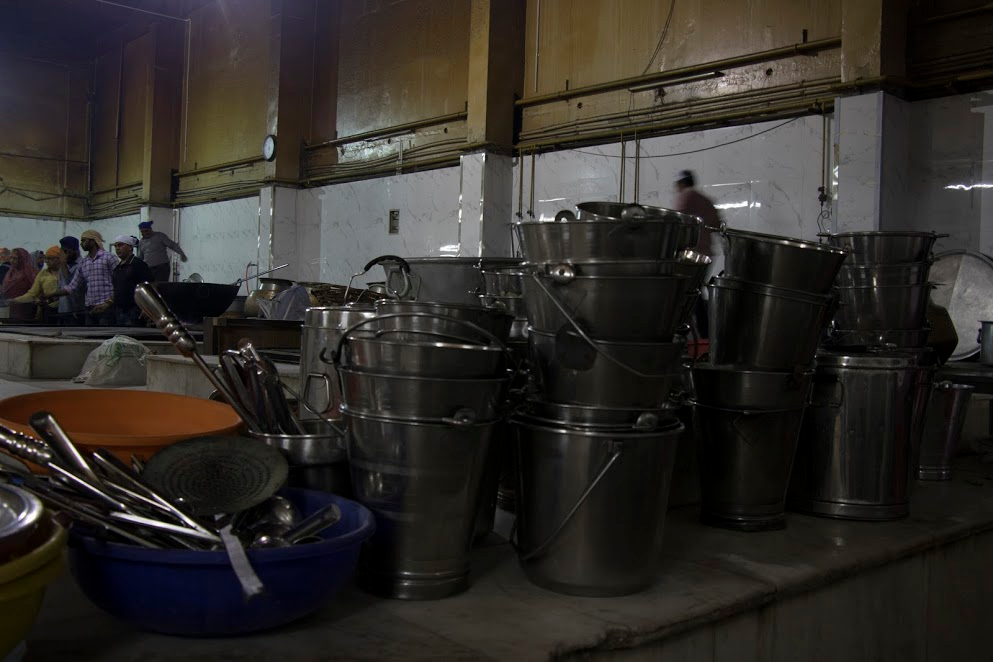 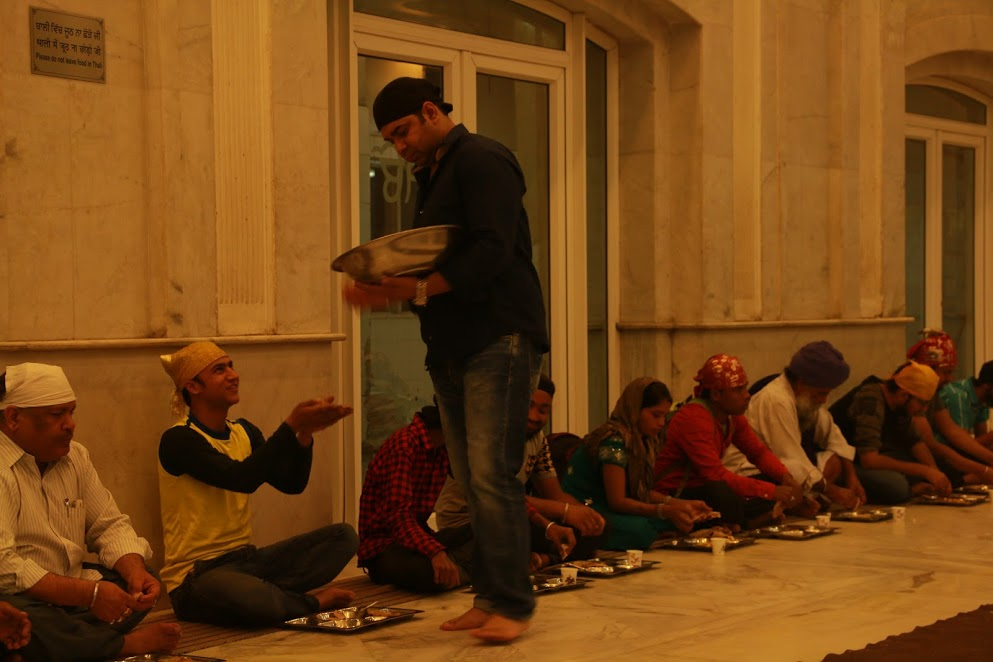 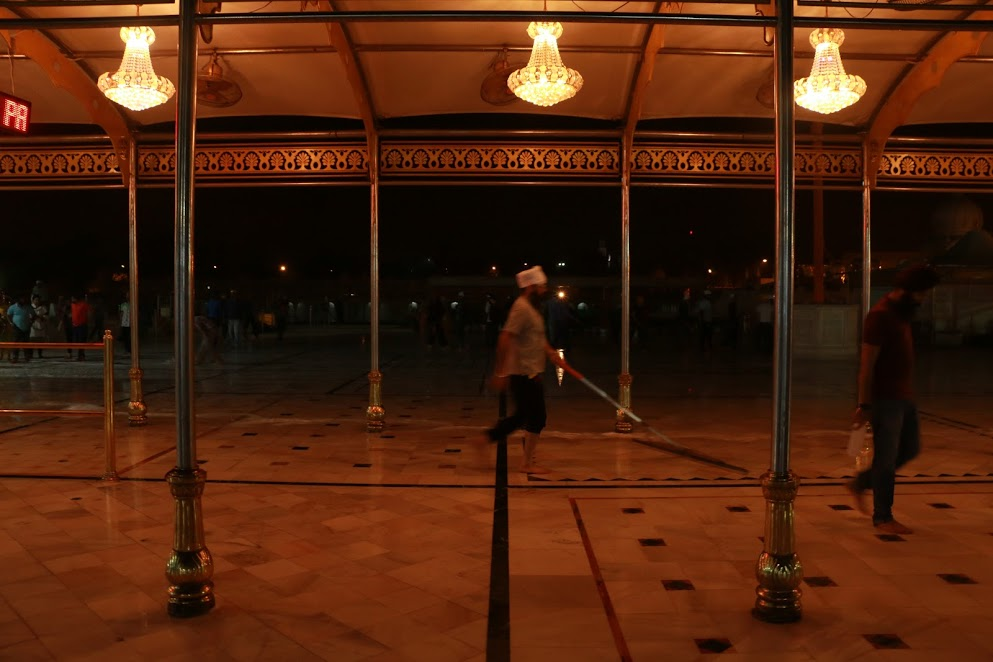 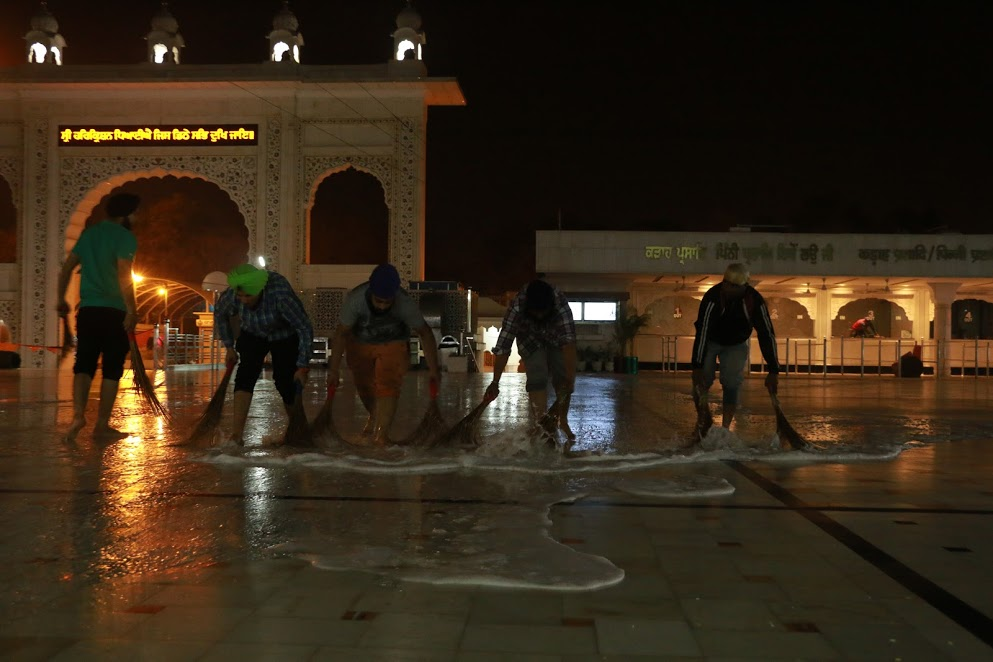 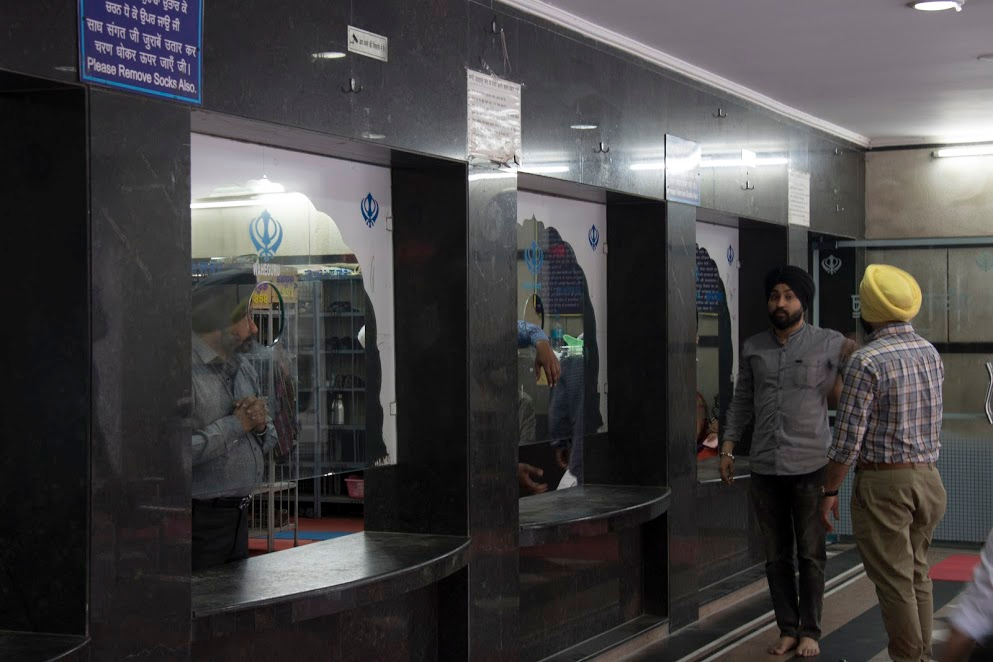 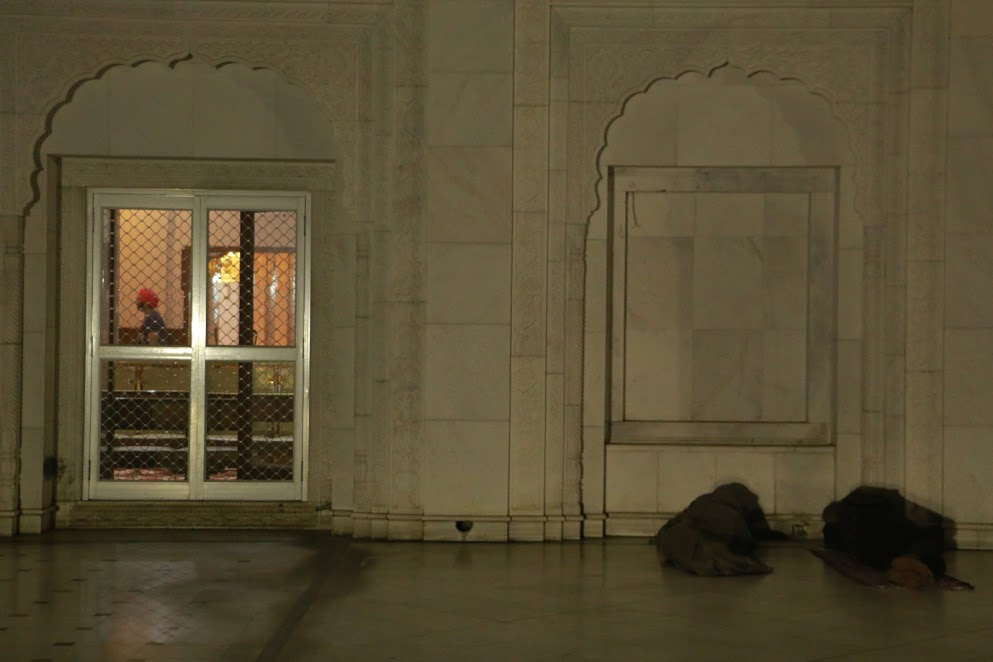 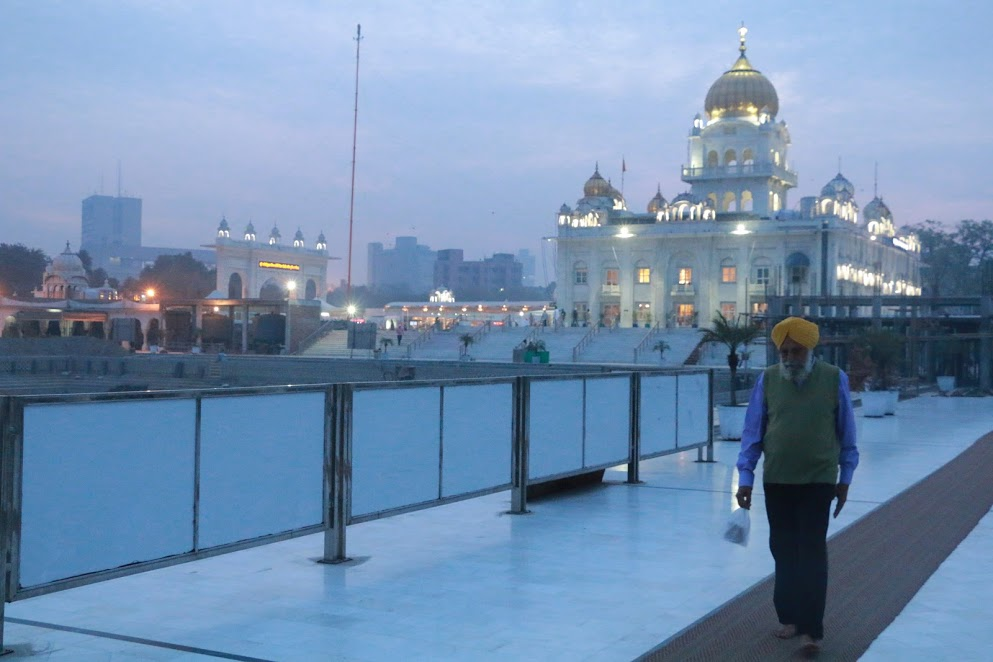 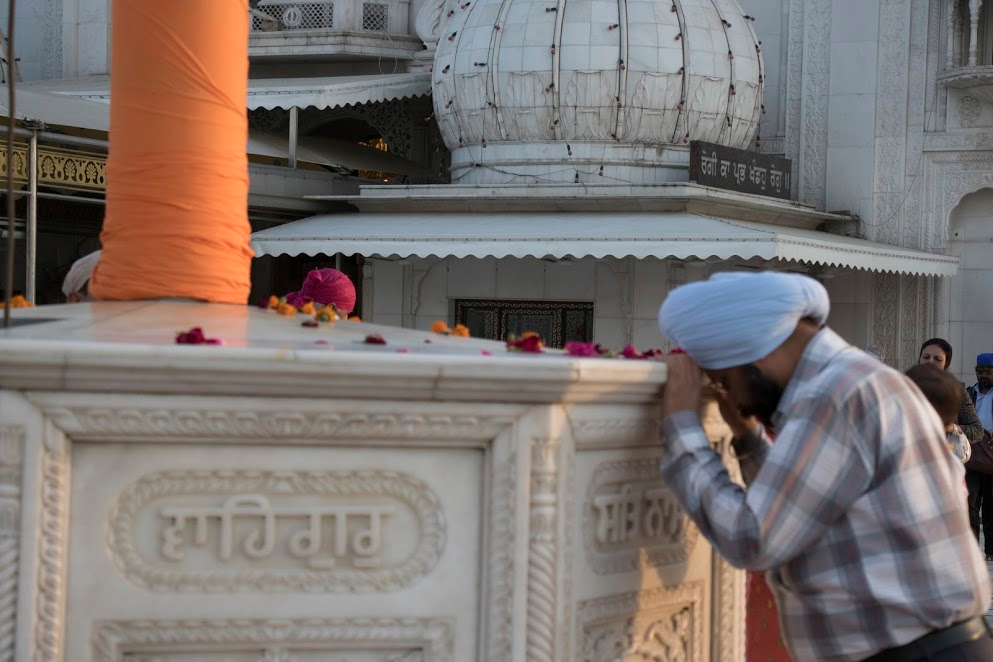 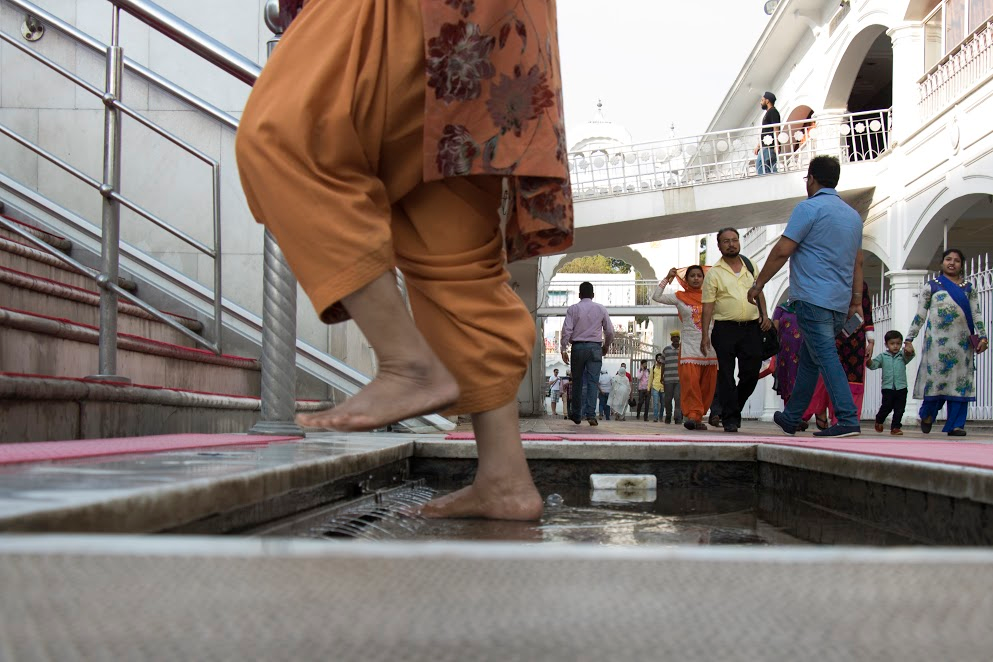 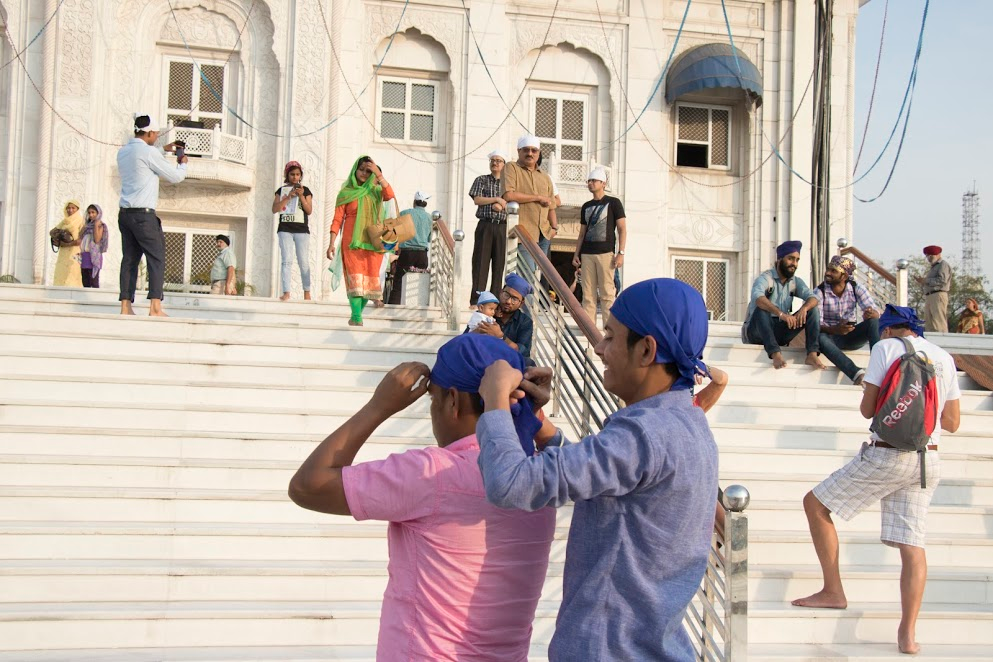