The Games We Played...

The other day, a field full of collected rain water, mud and strewn garbage drew my attention as I stood in the non-stop drizzle buying fruit from a hawker. The laughter and shrill sound of children playing in the background distracted me from concentrating on the fruit being bought. Momentarily distracted I was pleasantly surprised to see the kids playing Kho-Kho!

This took me back to my childhood where all of us have played a lot of games with our friends: right from cricket to hide and seek to a game of hopscotch. There were some games which I played as a child which others might not have. Lately though, I haven’t seen kids play with ‘Kanche - marbles’ or ‘Gilli Danda – involving 2 different shaped sticks’ or my favourite ‘Pithu Garam - the game of 7 stones’ and if I was to even mention these names, I would definitely get the weirdest looks possible as the younger lot may not know what I am talking about! 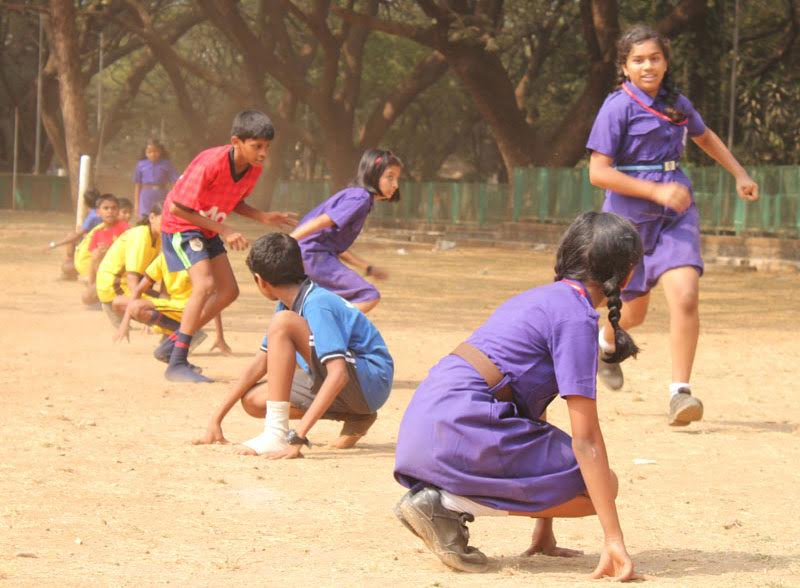 During our childhood we did play a lot of outdoor games and if we found them appealing and the right company, we would be out playing for hours at a stretch. Even though we were aware of the fact that cricket was the most popular sport played across the country and was enjoyed by one and all, we did have our personal favourites. I was no different as a kid. All I did was to play games with my friends either at home or in school during our games period, and most weekends would entail swimming and tennis lessons at the club.

This brings me back to the game that had been unfolding before my very eyes and one that I got to watch after years: Kho-Kho. I wonder whether kids today even know what this sport is all about. It comprises two teams having twelve players each. However, on the playground only nine players go from one team all of whom are supposed to be seated. The seating pattern is very interesting as each player alternately sits in the opposite direction of the other. It is to be noted that only eight players are seated and the 9th player chases the player from the defending team. The chasing team stands at one pole and chases the player from one pole to another. In between, the chasing player can pass on his or her turn to the other player by passing and placing one’s palm on the back of the player without committing a foul and passing it onto the other who in turn starts chasing. Once the chasing team catches hold of the player, he or she is considered to be out of the game and the next player comes in. This process continues till the whole team is out or is done with their turn. The defenders have the freedom to move on either side of the central line which the chasing team cannot cross. When this lap is over, the chasing team comes into the picture.

Kho-kho is misconstrued as a game that only children or girls can play. However, it actually happens to be a universal sport that can be played by children, men and women as well. The sport requires an evenly surfaced land and I remember playing in the verandas of our house as a little girl. I personally enjoyed it a lot, so did my friends: irrespective of their gender.

I hope more schools take an interest in this game and revive it. I believe that the game is quite enriching. Moreover it increases your physical strength as one needs to run a lot while playing it, so it keeps you healthy and brings out the child in you. What more does one need? 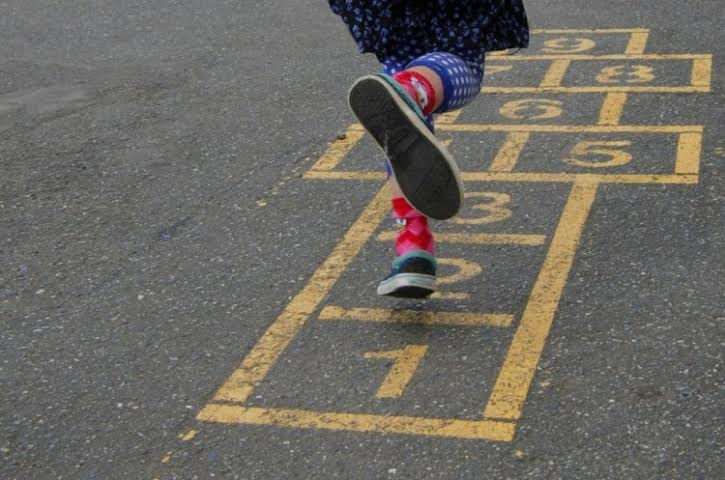 Kho-Kho ranks as one of the most popular traditional sports in India. The origin of Kho-Kho is difficult to trace, but many historians believe, that it is a modified form of 'Run Chase', which in its simplest form involves chasing and touching a person. With its origins in Maharashtra, Kho-Kho in ancient times, was played on 'raths' or chariots, and was known as Rathera.

Like all Indian games, it is simple, inexpensive and enjoyable. It does, however, demand physical fitness, strength, speed and stamina, and a certain amount of ability. Dodging, feinting and bursts of controlled speed make this game quite thrilling. To catch by pursuit - to chase, rather than just run - is the capstone of Kho-Kho. The game develops qualities such as obedience, discipline, sportsmanship, and loyalty between team members. 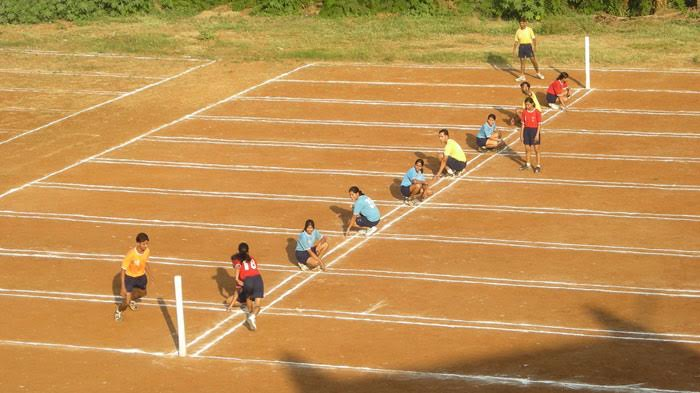 The rules of the game were framed in the beginning of the 20th century. At Gymkhana Poona, a Committee was formed in 1914, to frame its rules. The first ever rules on Kho-Kho were published from Gymkhana Baroda, in 1924. In 1959-60, the first national Kho-Kho championship was organised in Vijayawada (Andhra Pradesh). The Government has initiated the following awards for the game: Arjuna Award, Eklavya Award for men, Rani Laxmi Bai award for women, Veer Abhimanyu award for boys under 18, and Janaki award for girls under 16.

Kho-Kho can be played by men, women, and children of all ages. The game requires a very small piece of evenly surfaced ground, rectangular in shape, and 27m by 15m. The only equipment required is two poles. The game lasts no more than 37 minutes. 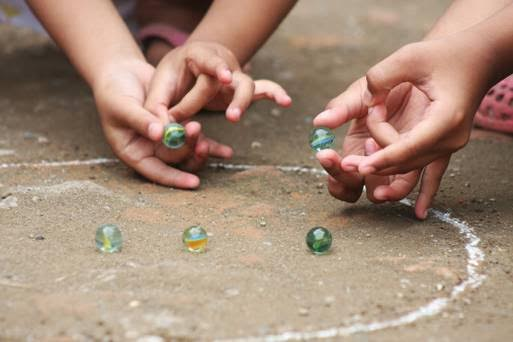 The primary sports body for this game is called the Kho-Kho Federation of India and has its branches in all the states and it has been conducting Mini, Junior and Open National Championships for both men and women in many parts of India. A number of players like Veena Parab, Achala Deore, Shekhar, Dharwardkar and Hemant Takalkar have bagged the Arjuna Award but of course this is never given the publicity it deserves. I think it is time to give cricket a break and take interest in other sports and give them their due.