Federer Has Transcended Tennis: The Greatest SportsPerson Of All Times

NEW DELHI: That he is the greatest tennis player of all time has been known for some years now. His eighth Wimbledon singles title and 19th Grand Slam overall only doubly confirmed Roger Federer’s exalted status on the Mount Everest of world tennis where he stands gloriously on his own. The really great players are able to lift their game when it comes to the big stage and that is what one has come to expect from the affable Swiss.

There are so many aspects one admires in Federer that one does not know where to start. He is a gracious champion who plays impeccable tennis on court and is impeccably behaved off it. Moreover the stats associated with his career are of the mind boggling and eye rubbing variety. Eight Wimbledon singles titles puts him ahead of William Renshaw and Pete Sampras who had seven each. The 19 Grand Slam titles places him well ahead of the second placed Rafael Nadal who has 15. And one more startling stat is the fact that he has held the No 1 spot in the ATP rankings for a record total of 302 weeks.

Still the most amazing aspect of his tennis must be his longevity and fitness. The former is confirmed by the fact that Federer won his first Wimbledon singles title in 2003 and here he is again still winning the title 14 years later. His superb fitness is highlighted by the fact that he will be 36 in a few weeks time and is able to get the better of much younger opponents. 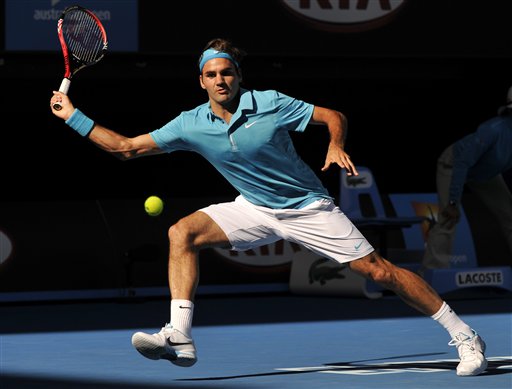 And then there is this never-say-die attitude. At the start of the year Federer had slipped to 16 in the rankings. He had won his last Grand Slam title at Wimbledon in 2012. The fall had been gradual as Nadal, Novak Djokovic and Andy Murray challenged him for the top place and at the start of 2017 there were any number of younger challengers in Kei Nishikori, Dominic Theim, Marin Cilic, Milos Raonic and Alexander Zverev who were making rapid progress. Where could an ageing artist stand a chance before this combined challenge particularly as he was in his 36th year?

But even as the obituaries were being written Federer was beginning to write a new script. Against all expectations he won the Australian Open defeating his great friend and rival Nadal in the final. This was followed by the systematic planning and training that is the hallmark of a great champion. He skipped the French Open and other clay courts and concentrated on hard courts and grass. Suddenly one could see the old sparkle return in his eyes and in his play. He served aces with ease, his ground strokes were a thing of beauty and his volleying was crisp and executed with unerring accuracy. His return of serve brought back memories of the younger Federer and the climb up the rankings started. When Wimbledon started he was No 5 and now it is up to No 3. A return to No 1 is only a couple of rungs away and few would bet on that not happening.

Yes, Federer has turned back the clock. He is getting the better of players ranked above them. In a highly competitive field this is a tremendous feat and underlines the fact that one can never really write off a truly great player. He will somehow summon up the energy reserves and seem to find new ways of fine tuning their game to stay ahead of the competition. That is the reason why he is a legend - or in other words Federer. 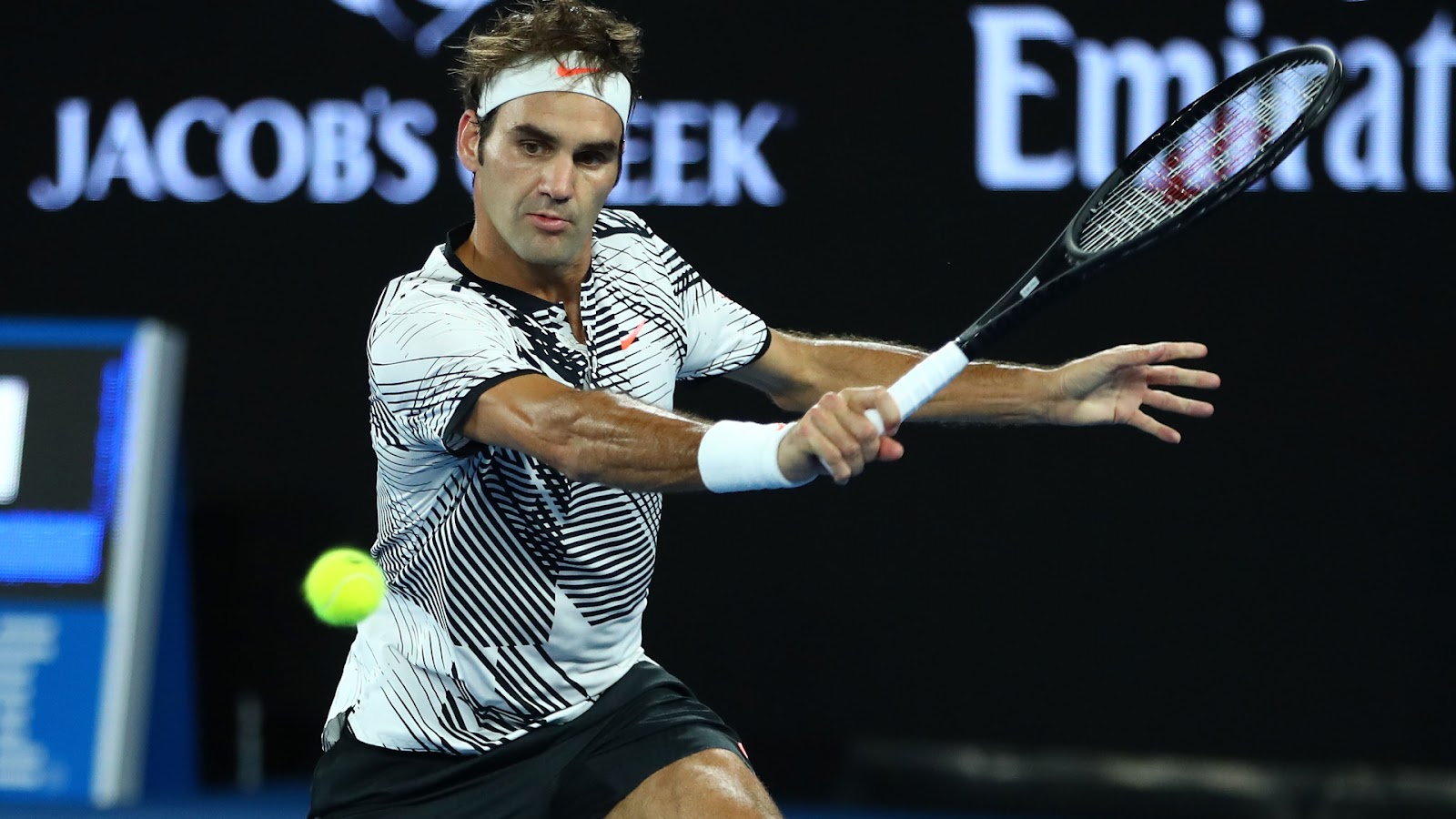 Federer’s feat of winning the Wimbledon title 14 years after he first won it brings back memories of something that happened almost 90 years ago. Bill Tilden won Wimbledon in 1920 and 1921 but thereafter his progress towards a third title was stymied by the three ''French Musketeers’’ Jean Barotra, Rene Lacoste and Henri Cochet who monopolised Wimbledon between them winning six consecutive titles between 1924 and 1929. In early 1930 Tilden was 37 and Lacoste brought out a book ''Lacoste on tennis’’ wherein he wrote that it would be interesting to compare the champion of 1930 with Tilden. And who won the title that year? That’s right, Tilden. Perhaps showing remarkable perceptiveness no one had dared to write that it will be interesting to compare the champion of 2017 with Federer!

In any case Federer has gone well beyond Tilden. For one thing that was the flamboyant American’s third and final title. Federer has won eight. Secondly Tilden’s last title came ten years after he won his first. Federer’s latest triumph has come about 14 years after winning his first one. And it will take a brave man to predict that it will be his last! 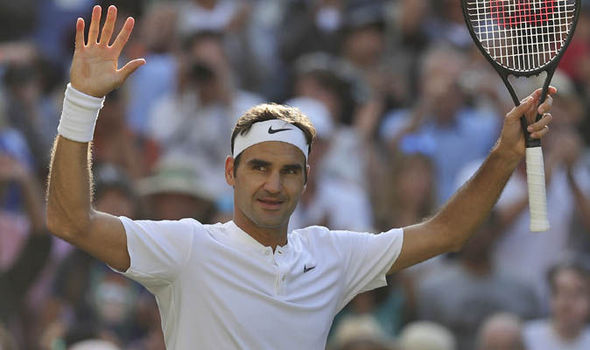 In the ultimate analysis Federer's skill has transcended tennis. He is not just the greatest tennis player of all time but will be a leading contender for the title of the greatest sportsman of all time.