Obesity: 'Take Care of Your Body, It's the Only Place You Have to Live'

Now obesity is not just another lifestyle issue, in fact, it has become an epidemic that is spreading all around the world and claiming hundreds and thousands of lives everyday.

And with this, an individuals chance of developing other diseases like diabetes, heart disease, depression, etc. increase several times over. 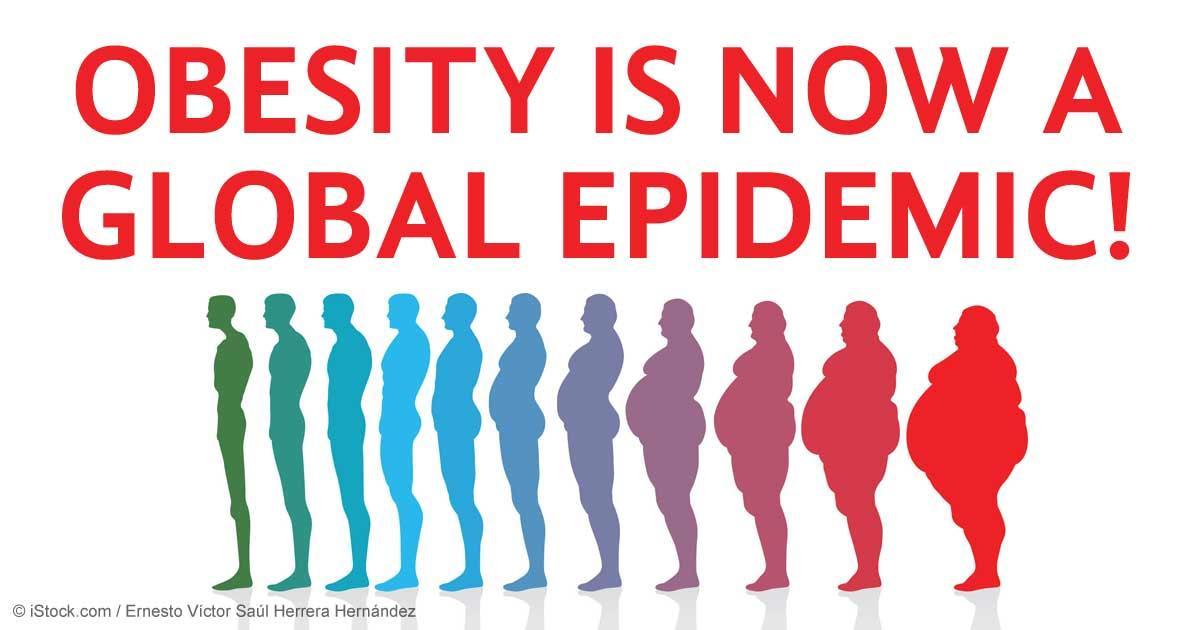 Obesity is defined as a condition in which a person’s body gains excess fat that it reaches a level where it starts to negatively affect a person’s health. Obesity becomes more serious when the fat builds up around the other organs of the body leading to blockage and hence giving rise to other problems. 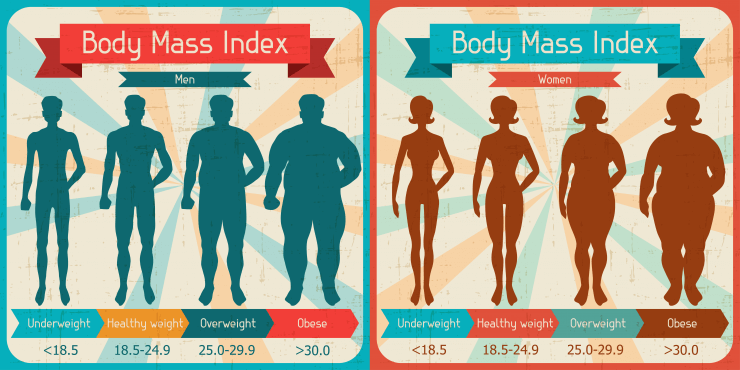 According to a recent study, Obesity now affects every 1 in 10 persons worldwide. In fact, according to WHO, more than 1.9 billion adults are overweight and of these over 600 million are obese. Taking a look at global statistics, it has been observed that obesity has more than doubled since 1980.

In another recent WHO report a shocking fact has came to light that overweight and obesity are linked to more deaths worldwide than underweight. A study also found that people with a BMI between 40 and 50 were 22.5 times more likely to die from diabetes than people with BMI between 22.5 and 25.

The main problem starts right in the urban areas where advances in technology have led to the invention of modern convenience devices leading people to a much more sedentary lifestyle, increase in lack of physical exercise and increase in the intake of high in fat food has become a habit. As our society has become increasingly reliant on fast food meals, the problem of obesity has grown.

But just blaming the lack of exercise and high intake of fatty foods for obesity will not be good enough. Although the most common cause of obesity remains the same, that is, getting more calories than are required by the body, some other factors that contribute to this problem are poor nutrition, hormonal problems, problems with digestion, eating disorders, smoking, psychological problems and lack of proper sleep. In some cases genes also contribute to obesity.

Well, as we all know obesity not only affects your body but your whole life. Regardless of which ever country we are living in, we all are living in a society where we all are judged on the basis of our looks; and that’s where the problem for the obese people starts as they are judged on the basis of their looks and are presumed to be lazy, ugly or stupid. That’s what makes the regular day to day life of obese people much more difficult. But the worst part is that this social problem is going nowhere and only increasing day by day and no one is doing anything about it.

However, scientists have not yet found a proper cure for obesity. Therefore, diet and exercise remains the most common treatment for obesity. Yoga and meditation also help reduce fat. Regular practice of various postures and asana helps achieve ideal weight. So as we see obesity is a self treatable disease which with positive changes in your lifestyle such as diet and exercise can be treated. Nobody can do this for you, you have to do it yourself.

“Take care of your body. It's the only place you have to live.”