The Plight of The Rickshaw Puller

Photojournalist Nasir Kachroo captures the plight of the rickshaw pullers in Delhi, as they defy the vagaries of weather---sweltering heat, monsoon showers, bitter winters--to survive. And now the traditional rickshaw pullers are facing a stiff challenge from the electronic rickshaws as well, who seem to be getting more than a fair share of the traffic. For one they are faster but also cheaper. And easier on the puller, and his health in the long run.

Much as the traditional rickshaw pullers would like to buy the same, these are expensive, costing Rs 1.5 lakhs each that none of them ---struggling for one square meal a day---can afford. 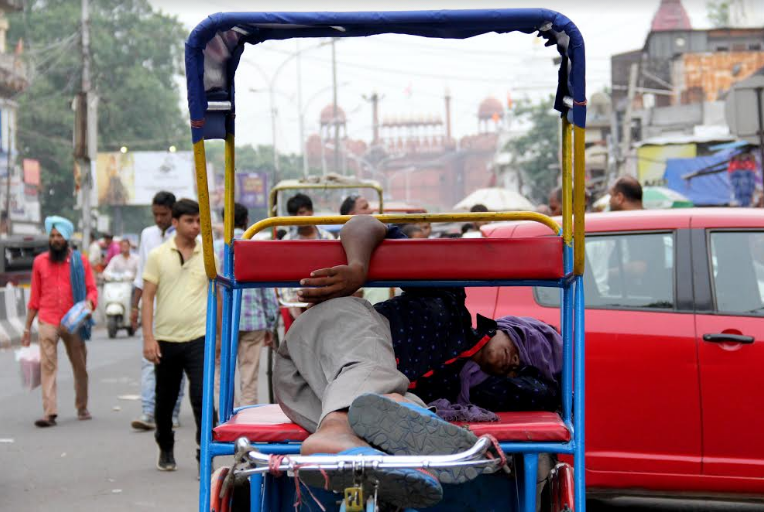 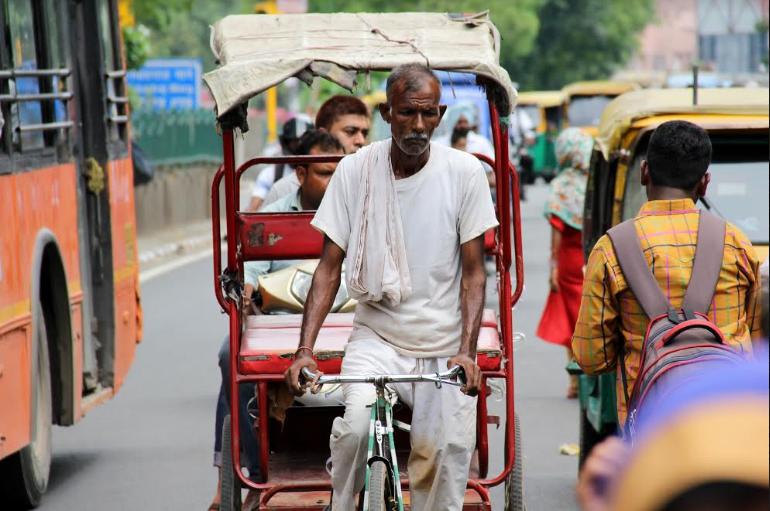 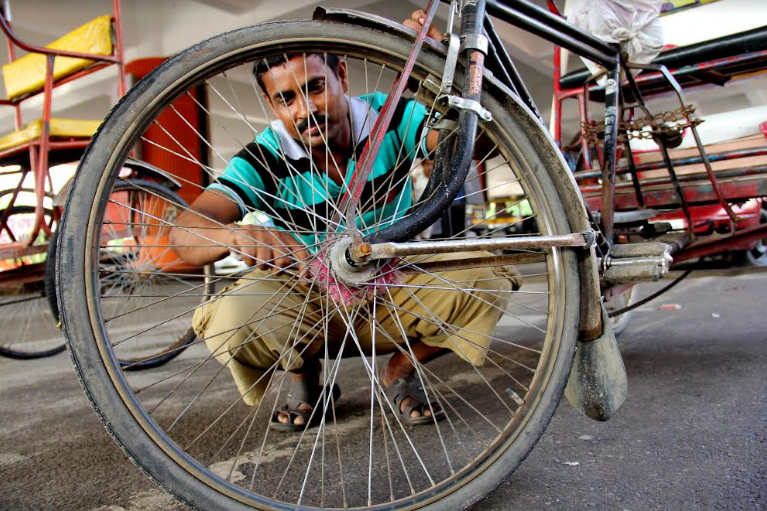 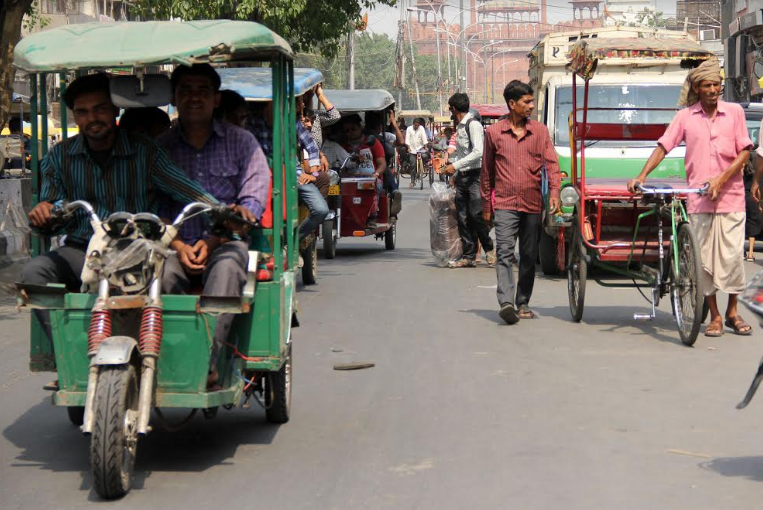 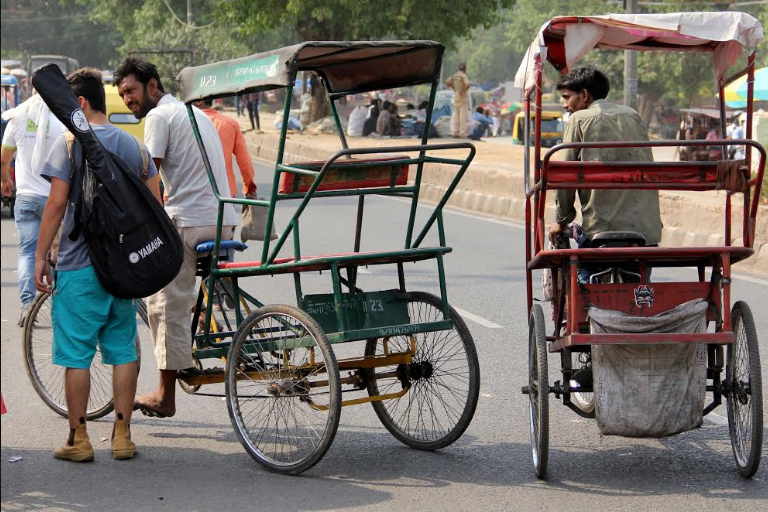 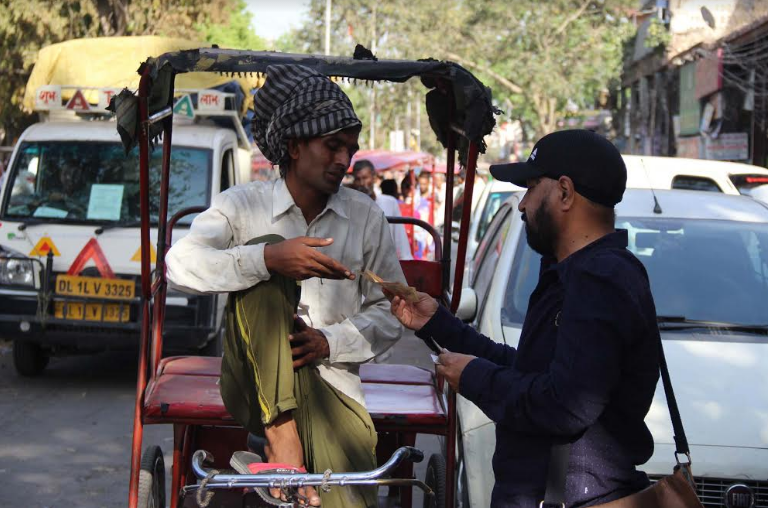 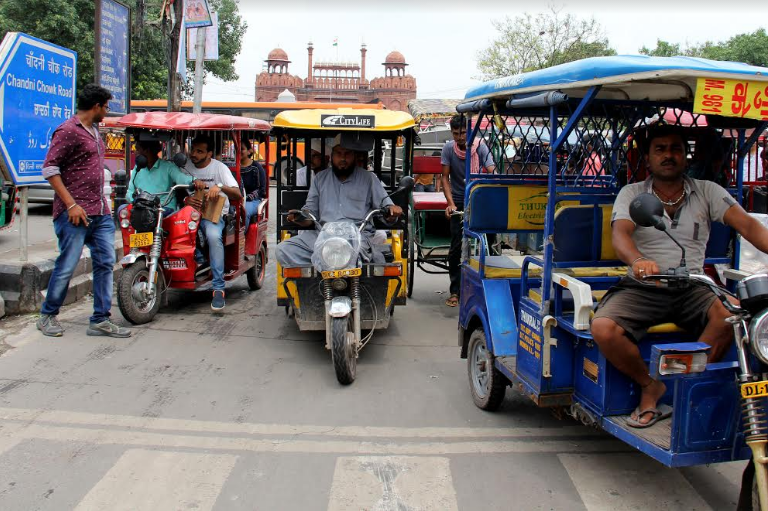 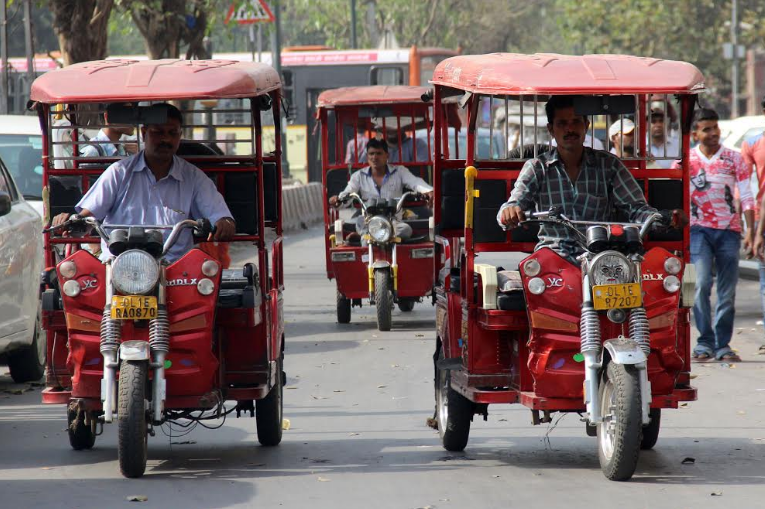 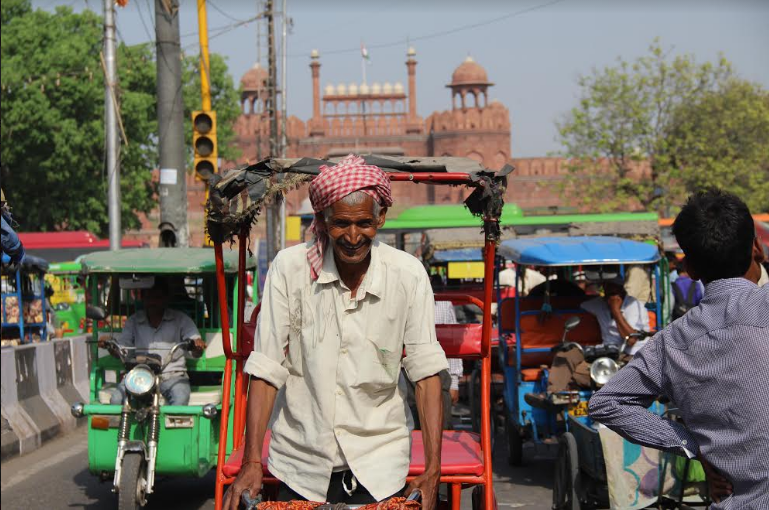 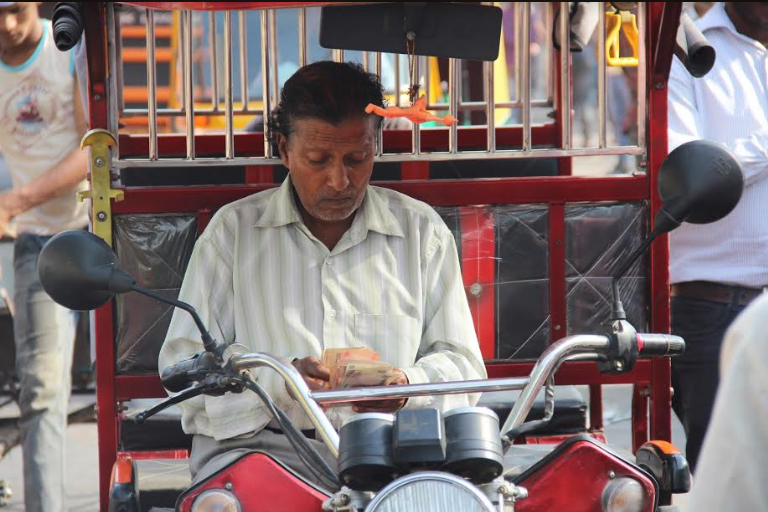 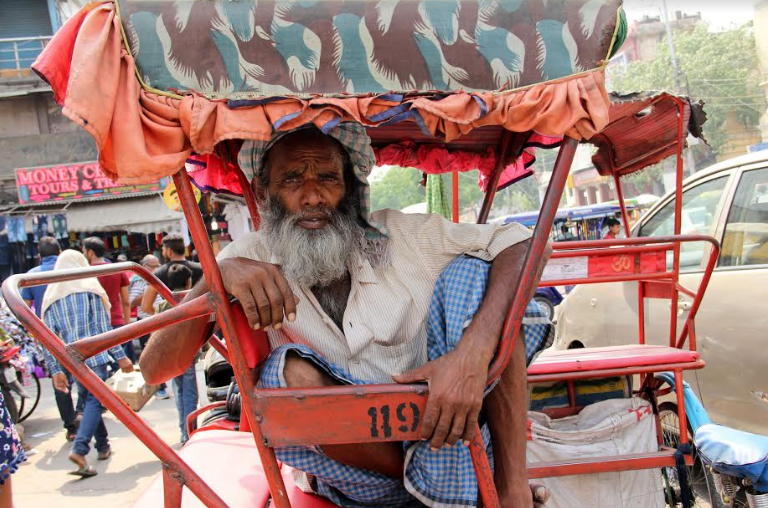 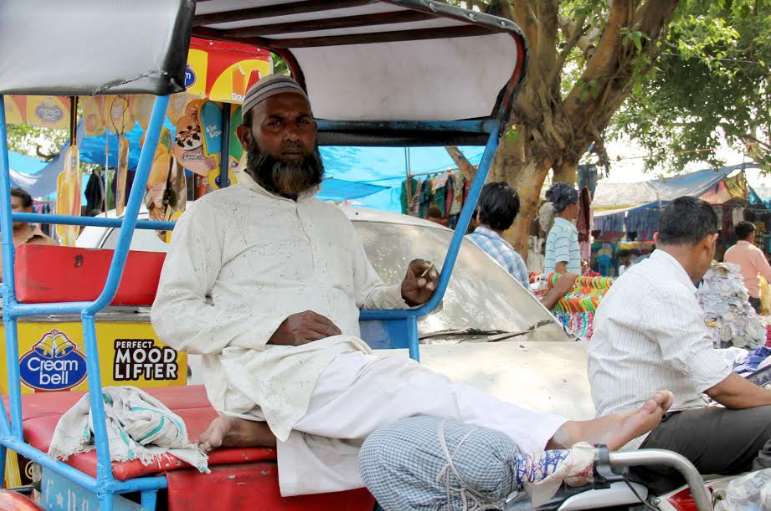