Just past midway through the 42nd Toronto International Film Festival, the cacophony and buzz in different directions has still to give out clear signals. Here are some notable and distinct trends that have emerged at TIFF this year

A large number of films are deeply disturbing as they dissect how family relations are crumbling due to the stress and uncertainties of our times. Sebastián Lelio’s darkly somber ‘Disobedience’ has Rachel Weisz playing Ronit, a woman who returns home to the Orthodox Jewish community she fled after her rabbi father's death. Her romantic interest in an old childhood female friend, Esti (Rachel McAdams) leads to controversy. Weisz describes the general theme in this film (which reflects in others as well), “It is a film about how far we rebel from the place that we grew up in. Choosing your own path through that and not just doing what you’ve been conditioned to do by your family.”

From Norway, Iram Haq’s ‘What will people say’, competing in TIFF’s Platform section, is on a similar subject, that of a teenage girl born and raised in Norway who is completely out of keel with her parents’ inherent Muslim upbringing.

There are films on how couples within a marriage cause violence and trauma to each other; Darren Aronofsky’s ‘Mother!’ is on a young woman whose tranquil life with her husband at their country home goes haywire when a mysterious couple arrives. 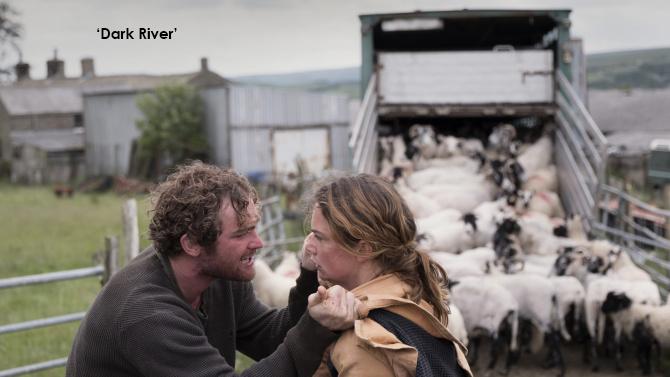 British woman writer-director Cilo Bernard’s third film, ‘Dark River’ looks at fragile family relations in a modest Yorkshire farmland. In the lead role is Ruth Wilson as Alice, who following the death of her father returns to her home village for the first time in 15 years, to claim the tenancy to the family farm she believes is rightfully hers. This leads to a rivalry between Alice and her brother (who has been caring for the farm and the now deceased father), their inbuilt animosity is dangerously combustible; and alongside, the harrowing account of child abuse by a girl’s own father.

Noted French actor Xavier Legrand’s impressive debut feature ‘Custody’ is another cutting depiction of a father’s terrifying tactics on his young son and his soon-to-be former wife. The broken marriage leads to a bitter custody battle with the embattled son at its centre.

Gentler and more comforting films are exceptions such as Guillermo del Toro’s ‘Shape Of Water’, a seemingly fantasy tale set in the time of the Cold War in America. The isolated Elisa (Sally Hawkins) works in a hidden high-security government laboratory. Her loneliness gives way when she and co-worker discover a secret, classified experiment.

Coming after his break-through film ‘Tangerine’ (2015) Sean Baker's ‘The Florida Project’ follows bold and sassy 6-year-old Moonee over the summer where she courts mischief and adventure with her playmates and bonds with her rebellious but caring mother.

Three films on tennis this year 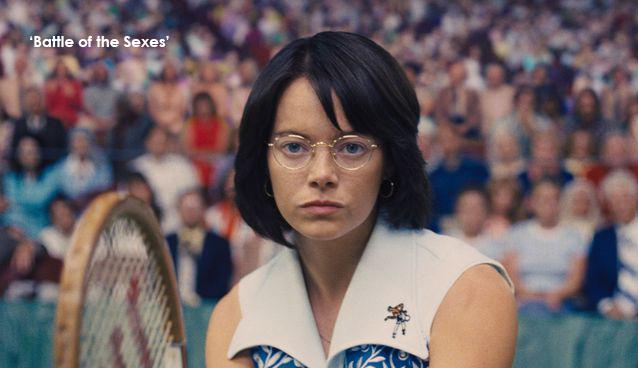 TIFF’s opening film, Janus Metz’s brooding Scandinavian production ‘Borg/McEnroe’, is on the personalities and events around the famous 1980 Wimbledon final.

Jason Kohn’s Showtime documentary ‘Love Means Zero’, explores the life of the influential and controversial coach Nick Bollettieri, who trained Andre Agassi (and a generation of tennis champions) with a zeal and vengeance that is scary and yet admirable.

‘Battle of the Sexes’ directed by Jonathan Dayton and Valerie Faris builds up to Billie Jean King’s titular 1973 match with Bobby Riggs, starring Emma Stone as the feminist and LGBTQ trailblazer and legendary tennis champion. Linked together, the three serve as chapters that chronicle the history of the sport. 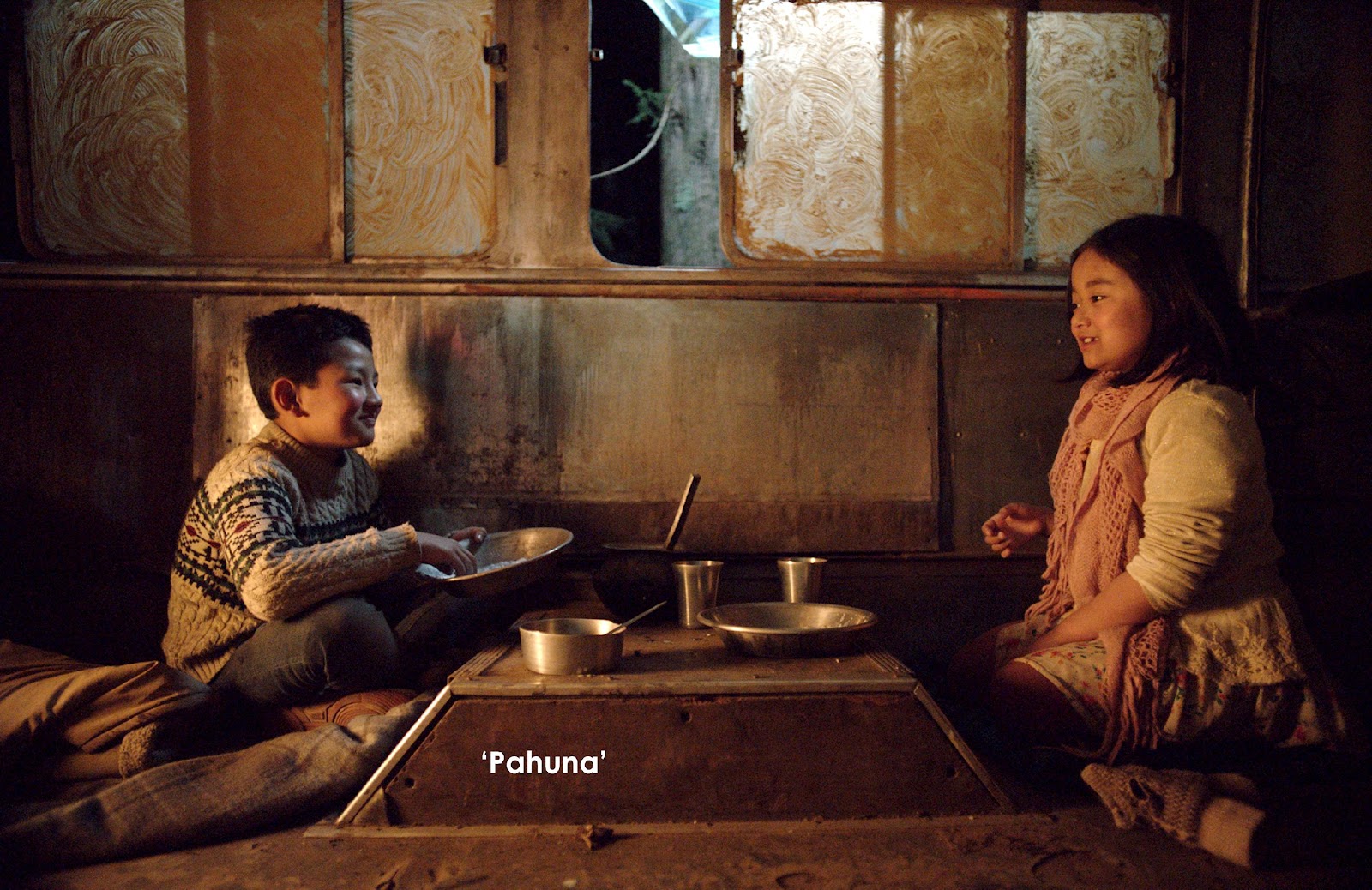 As many as one third of the over 250 films at TIFF this year are by women – and India scores here as well. A trio of women directors from India presents their work at TIFF. Leading here is the petite and powerful Rima Das from Assam with her second feature ‘Village Rockstars’ on the organic inroads of feminism in a tiny village and how guitar playing is what stirs its youngsters.

Priyanka Chopra was a highlight at TIFF, backing a campaign to support women in screen industries as was the film produced by her production company, ‘Pahuna: The Little Visitors’ directed by yet another woman filmmaker, Paakhi A Tyrewala. A child actress who later took lead roles in films, this is Tyrewala’s first feature film after making the short, ‘Kajal’

A leading screen daily reported that the two Iranian actresses Mahour Jabbari and Shayesteh Sajadi have both been denied travel visas by the Canadian government. They feature in director Sadaf Foroughi’s coming-of-age drama ‘Ava’. He expressed his deep disappointment that his two leading ladies could not represent his film.

In addition, ​TIFF Docs features the documentary 'Azmaish ― A Journey Through the Subcontinent' which sees it's Pakistan-based ​woman ​director Sabiha Sumar ​(who lived in Delhi for many years), ​and ​French- ​Indian actor​/playwright ​ Kalki Koechlin ​as the film's spokes-person while the two t​raverse India and Pakistan exploring the perspectives for peace between the neighbours.