As TIFF heads to its conclusion, films like ‘The Hungry’, ‘Victoria and Abdul’ and ‘What Will People Say’ take Indian cinema to foreign shores.

Bornila Chatterjee’s glossy and ambitious second film, ‘The Hungry'? premiered at TIFF with a fine representation of talent linking India to the western world.

? Besides? Bengali director C?hatterjee, who commutes between Kolkata and Brooklyn,? they ?included? from the UK, scriptwriter-producer Kurban Kassam and actor Antonio Akeel; from Mumbai, consummate stage and screen actress Tisca Chopra; from Kolkata, ?Sayani Gupta ?who is rapidly proving her wide-ranging screen presence,? and Indian writer-producer Tanaji Dasgupta. But the amazing Naseeruddin Shah and Neeraj Kabi and young actor Suraj Sharma could not make it. 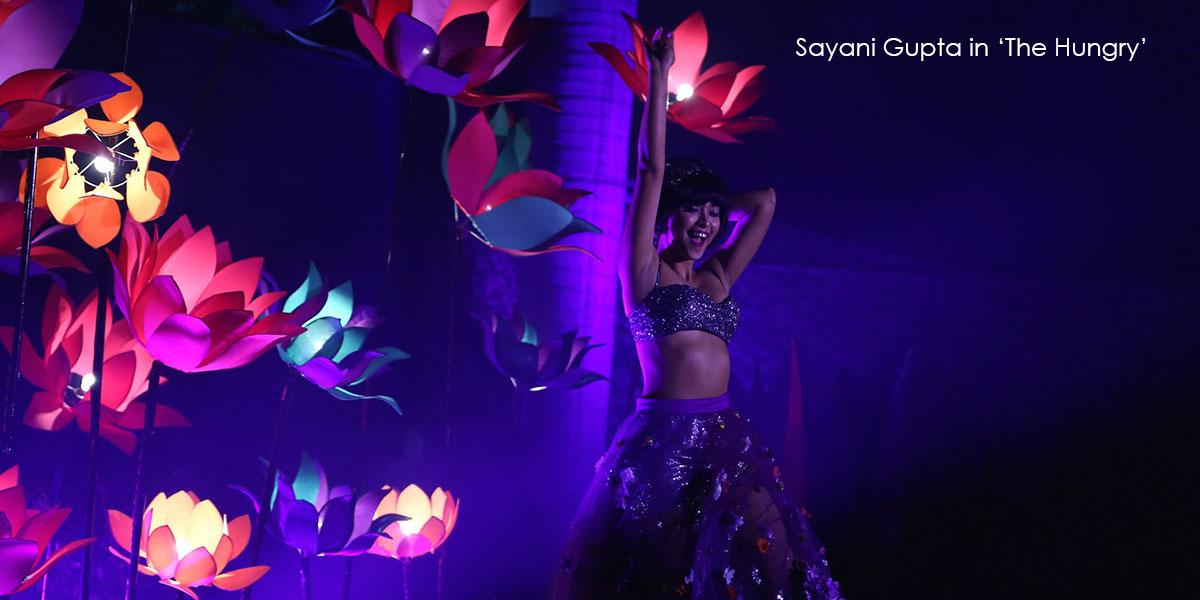 Chatterjee takes the quantum leap of setting Shakespeare’s lurid and violent Titus Andronicus in modern-day Delhi, ?at the expansive estate of business tycoon Tathagat Ahuja (Naseeruddin Shah), where a lavish family wedding takes place. The bride is the steel-faced, chiseled beauty, Tulsi (Tisca Chopra), who goes about taking her viscous revenge — on the family that she is to wed — for the murder of her youngest son. When her elder son (Antonio Akeel) arrives for the wedding from London, his angst and anger unwittingly finds a victim in Tathagat’s feckless, vivacious young daughter (Sayani Gupta), which triggers a blood bath wherein both bridal families reveal their despicable greed and savagery.

The production values of this lush ?presentation? are impressive and the acting, specially all the lead roles, with Naseeruddin Shah and Tisca Chopra towering over all, carries the film’s diabolical and savage telling. Meeting the group in Toronto revealed the total commitment and professionalism of this highly talented team. The actors ?were ?seeing the completed film for the first time. 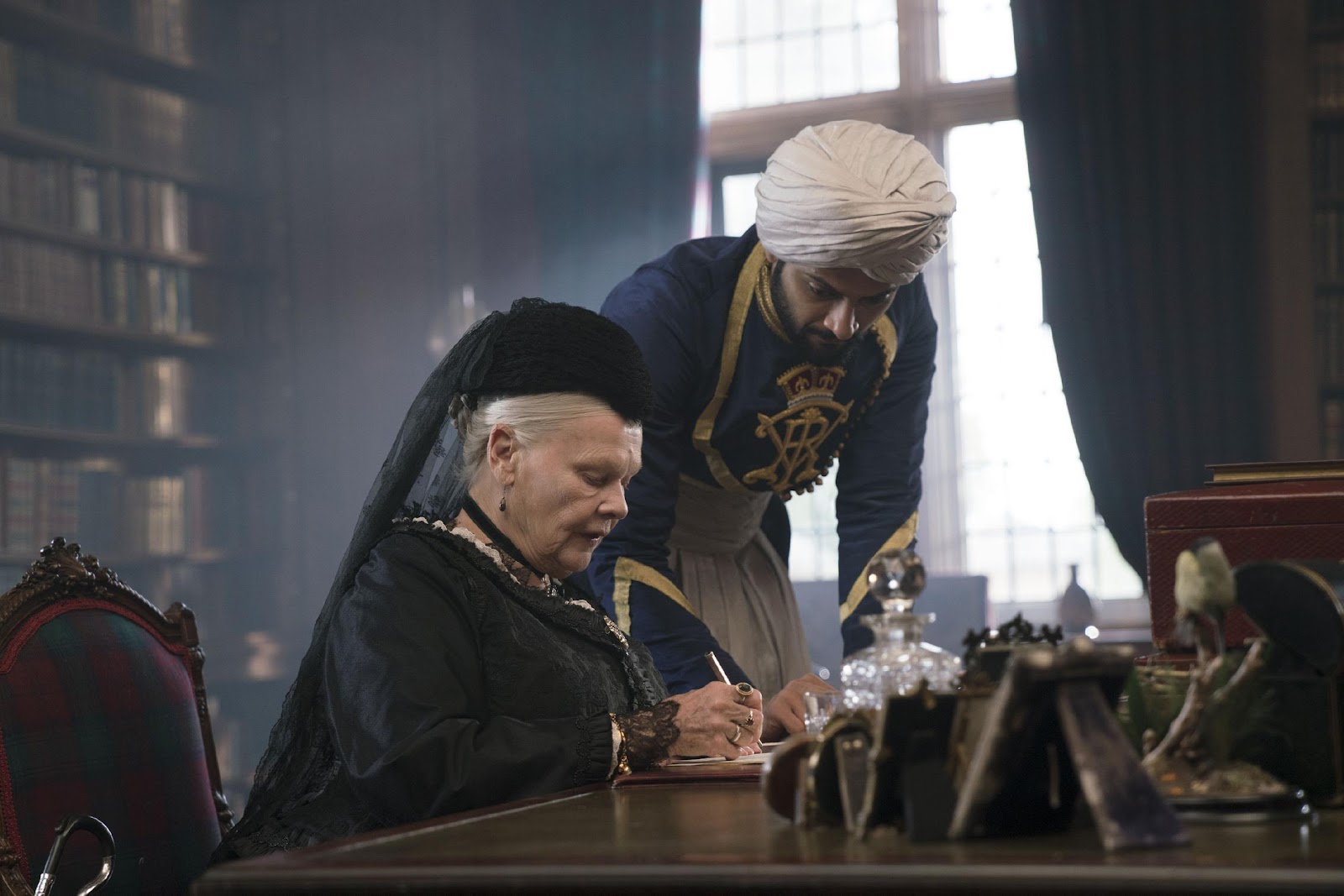 UK director Stephen Frears early film ‘My Beautiful Laundrette’ (1985) showed his interest in the racial interface of the Indian community living in the UK. His latest work has an inverted take on the same theme.

‘Victoria and Abdul’ is an incredibly lavish presentation of British royalty in the late 1900s set mainly around Queen Victoria’s Golden Jubilee in 1887. One part of it included the presentation of a ceremonial coin from India carried to London and handed in person by a handsome, hapless and penniless Indian clerk Abdul Karim (Ali Fazal). When he arrives, the bored chore-driven Queen gets increasingly attached to him and the culture and country he comes from, which leads to her learning Urdu and building her own Darbar on her palatial premises. Her impropriety at being so close to a lowly Indian sets those who serve her at home and at court into a tizzy of rebellion and of course, ends badly for both.

The film is luscious and lovely to look at and its events unfold with an easy, engaging flow. Random jokes at racial behavior and customs are the butt of chokes and chuckles here. However, it lampoons the characteristics and contrast between two opposing cultures to a degree that it bypasses the film’s deeper possibilities.

Mumbai-based Ali Fazal is a discovery, holding his own admirably alongside the artistry and presence of the redoubtable Judy Dench in ‘Victoria and Abdul’.

The fine, dominating presence of another seasoned Indian actor is visible in the film from Norway, ‘What Will People Say’, which is creating a buzz at TIFF.

Adil Husain plays the lead role here with a subdued, inwardly controlled angst and sense of futility that takes the film forward. This second film by Iram Haq is based loosely on her own experience. She was born and raised in Norway to parents from Pakistan who immigrated there. 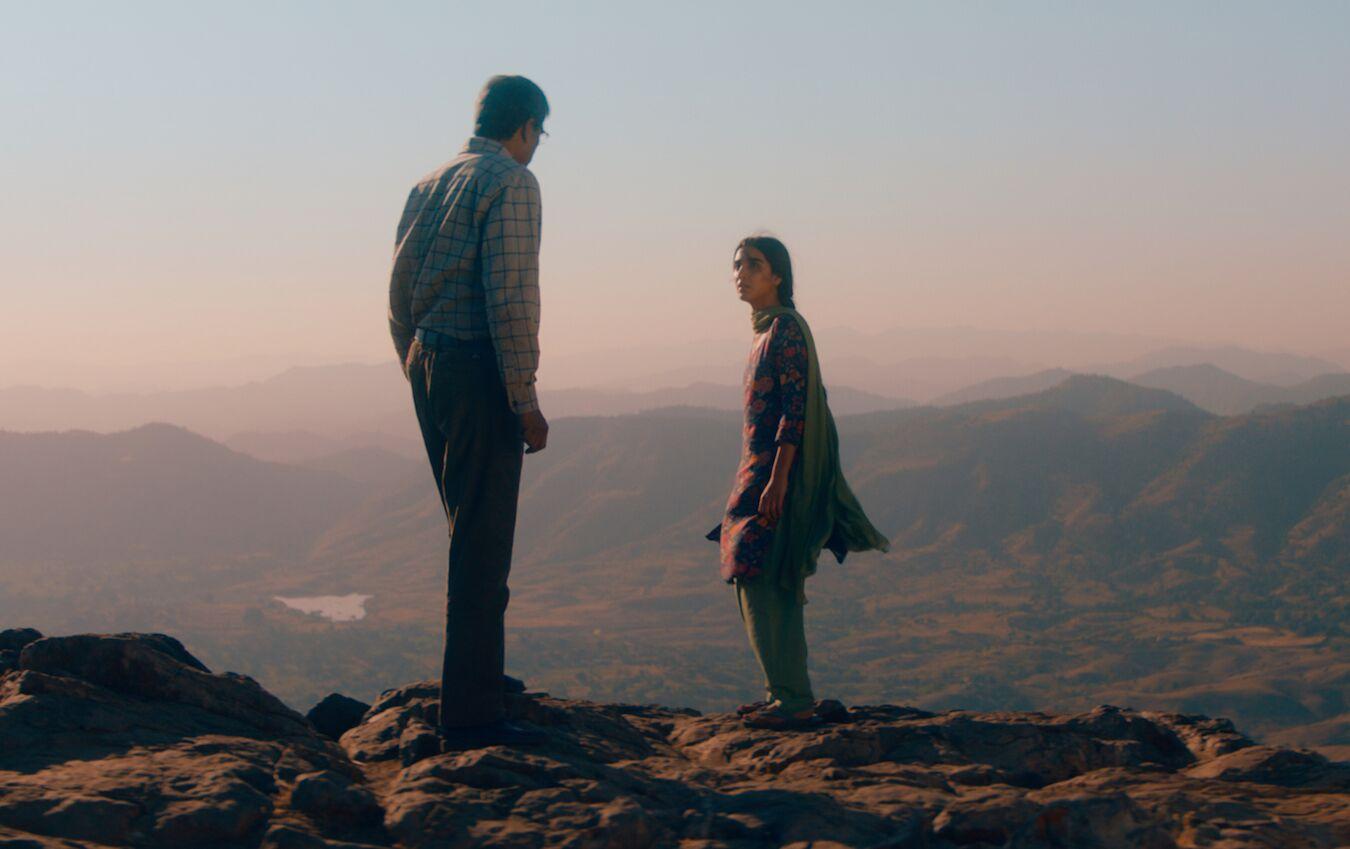 Her film talks of a feisty, young girl of 16 who enjoys the fun-loving life of young people in Norway. She has to do so in stealth because of the strict tenets of her Muslim parents and their fraternity living in Norway. When she is caught with a Norwegian youth in her bedroom, her furious parents spirit her away to their family in Pakistan and forcibly make her live a totally sequestered life there. When she rebels once again, the consequences are even more disastrous and she is expelled back to Norway. Now totally alone with parents who wish her dead and no one else to turn to, she submits completely to them. Circumstances though force her to make a last desperate bid for freedom, which her forlorn and helpless father is witness to and permits.?

It is a pity that Adil Hussain could not attend TIFF (his visa did not come through). It would have added enormously to the warm reception that the film has received so far.