Tales of Despair : Photographs Capture Suffering Of Patients Living On Pavements Outside AIIMS

The courageous poor patients outside AIIMS ,who cannot afford private healthcare, and spend weeks and months on the road outside the hospital waiting for treatment, do so in quiet resignation. .They come to India's premier medical institute with hope, but then begins the ordeal that leaves them alternating between hope and despair.

“We are waiting for either a cure or death”, said Roshana Devi (57) from Ballia district of UP who is waiting for her Cancer to be treated in AIIMS from the last one year.She is living on pavement outside AIIMS and passing her time with the hope that one day she will get operated in AIIMS and be cured.

“AIIMS is just like a Judicial Court ,it gives tarrikhs (dates) one after the other, sometimes after 1 month and sometimes after 15 days, and those who can manage emerge victorious,” said Vakil Ahmed (52) from Bareilly district of UP who is waiting for his next date, with the metro station his home.

According to the 60th AIIMS Annual Report of the year 2015-2016, most outstation patients were from Uttar Pradesh followed by Bihar, which reflects the dire state of health facilities in two of the most populous states of India.

The photographs below capture the despair and the suffering: 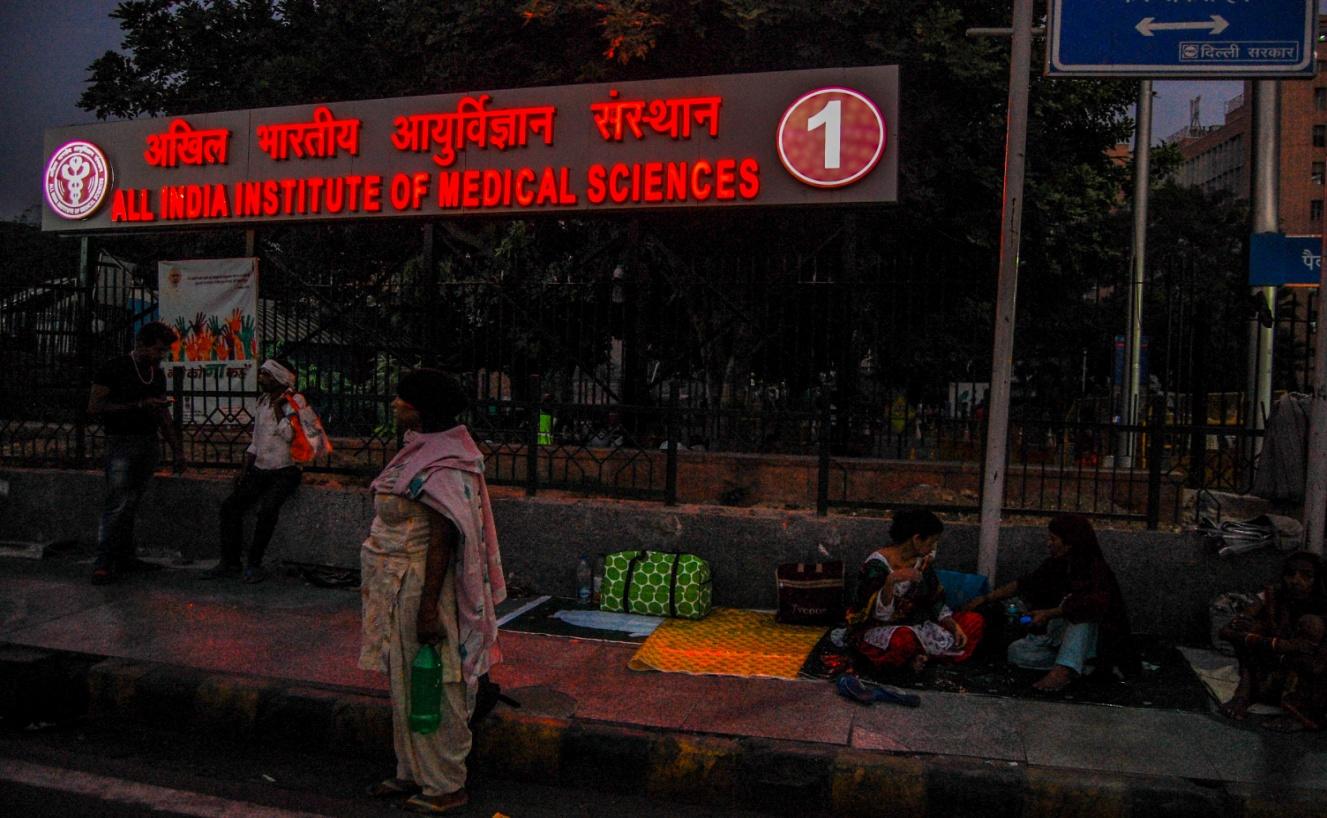 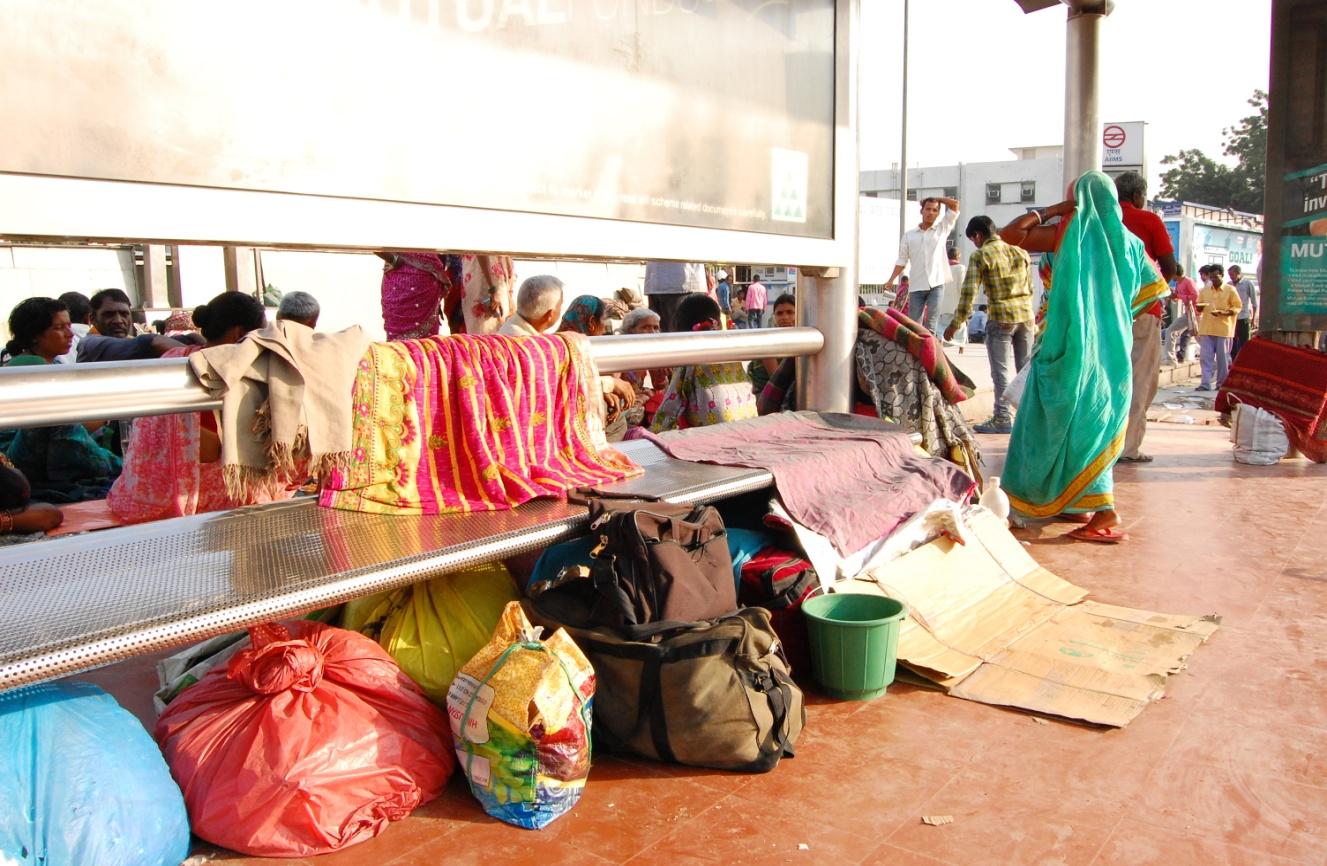 Bus stops outside AIIMS serve as homes for the waiting patients 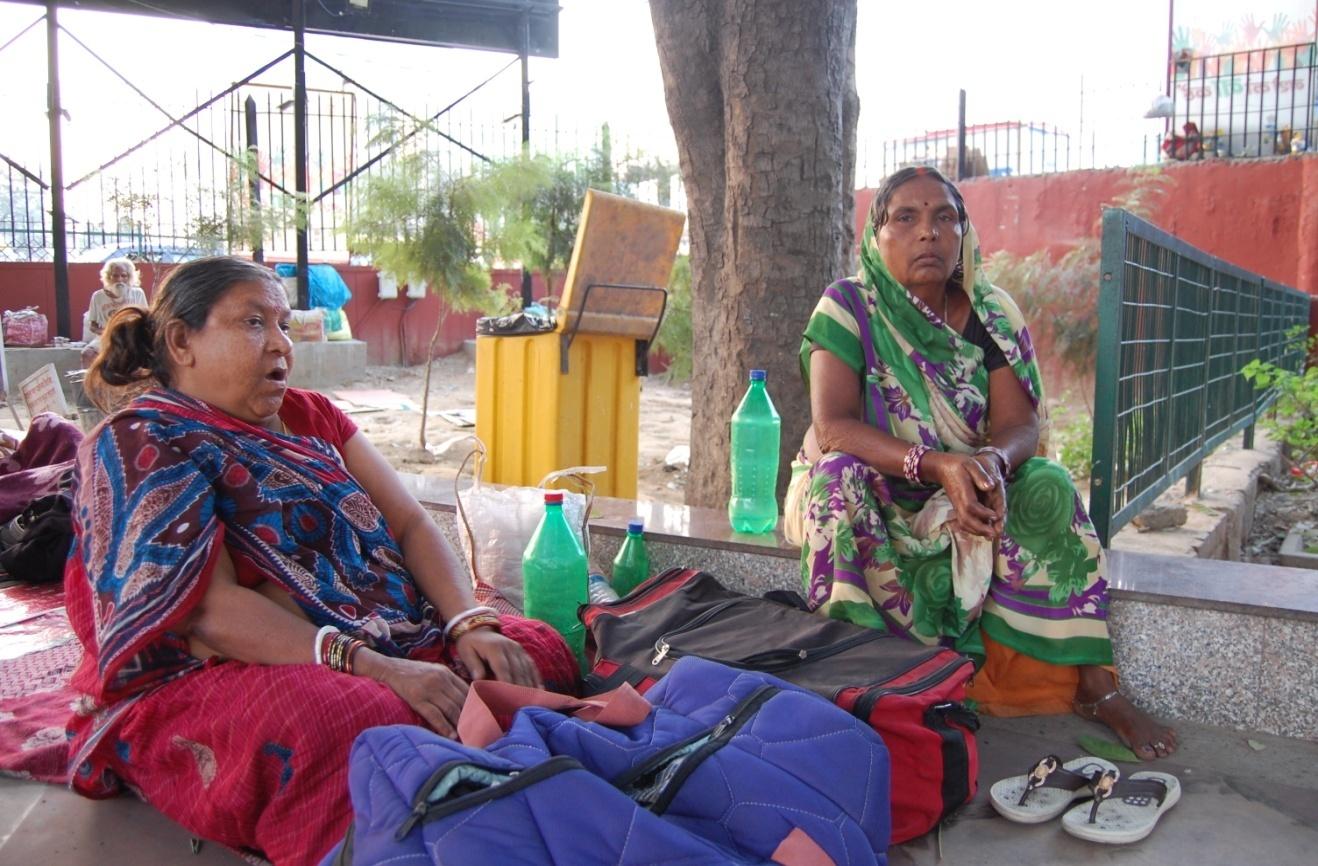 Sheila Kumari and Roshana Devi waiting on the pavement outside the hospital, for their cancer to be treated 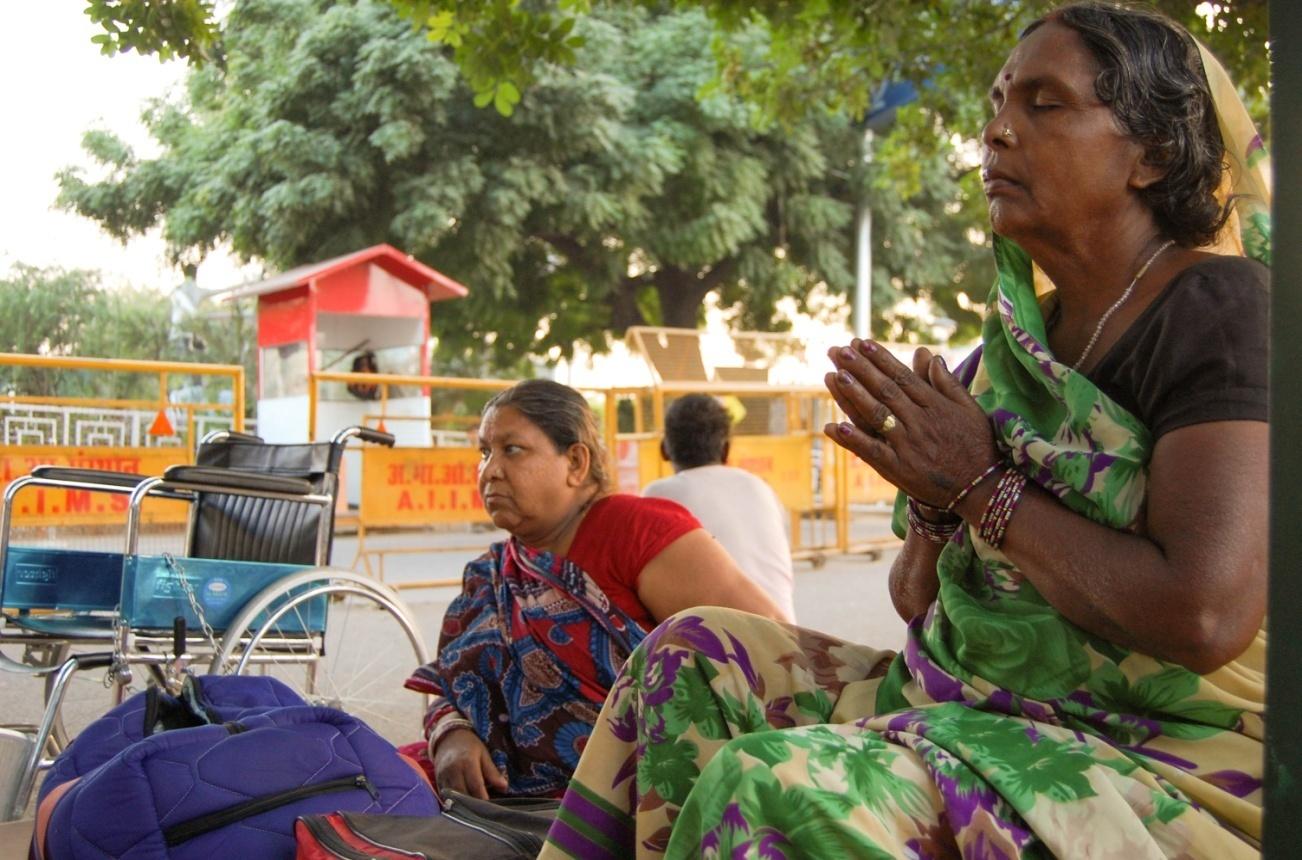 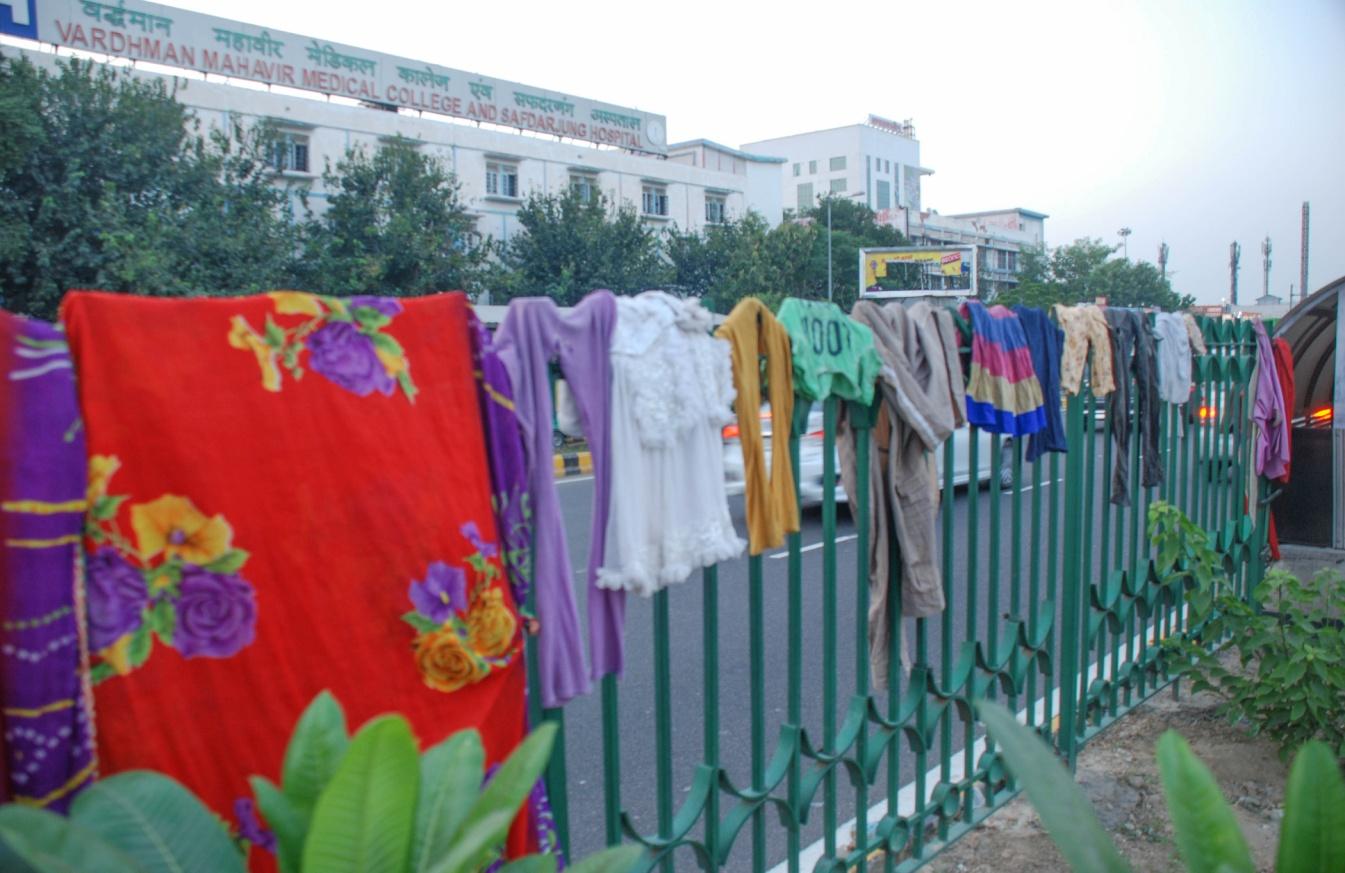 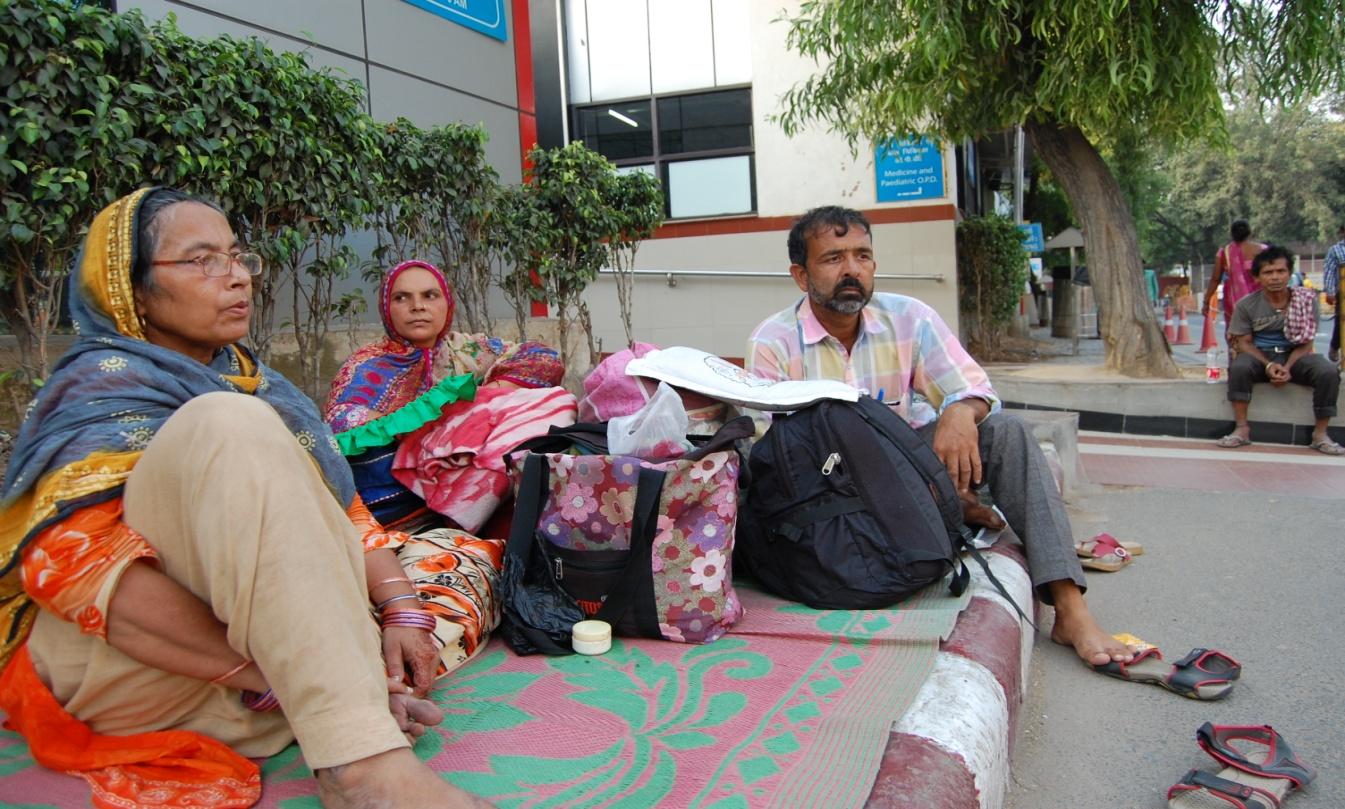 Vakil Ahmed and his family wait for the next tarrikh (date): “We have accepted this as our destiny.” 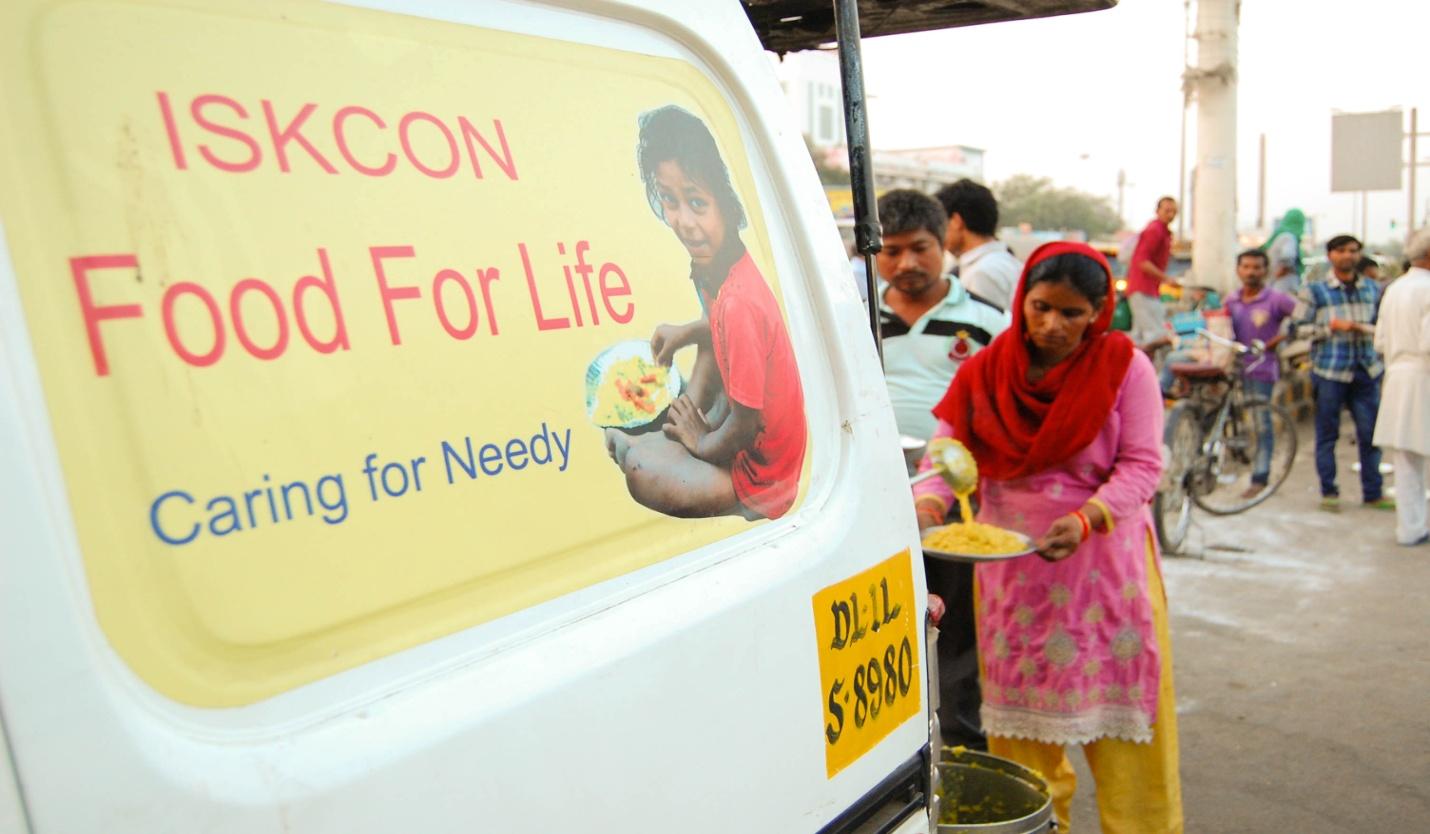 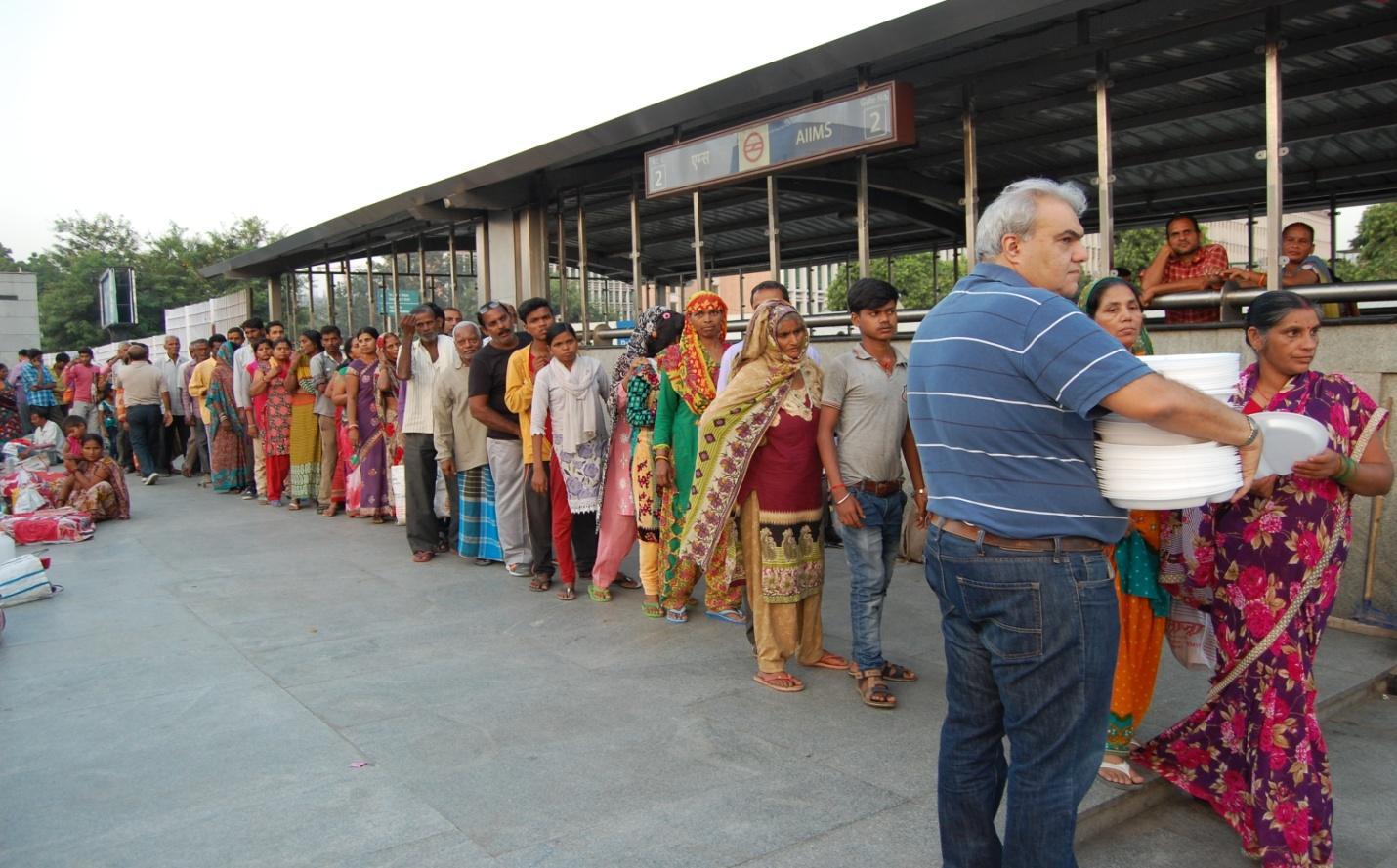 Serpentine queue of patients outside AIIMS for basic food and water. 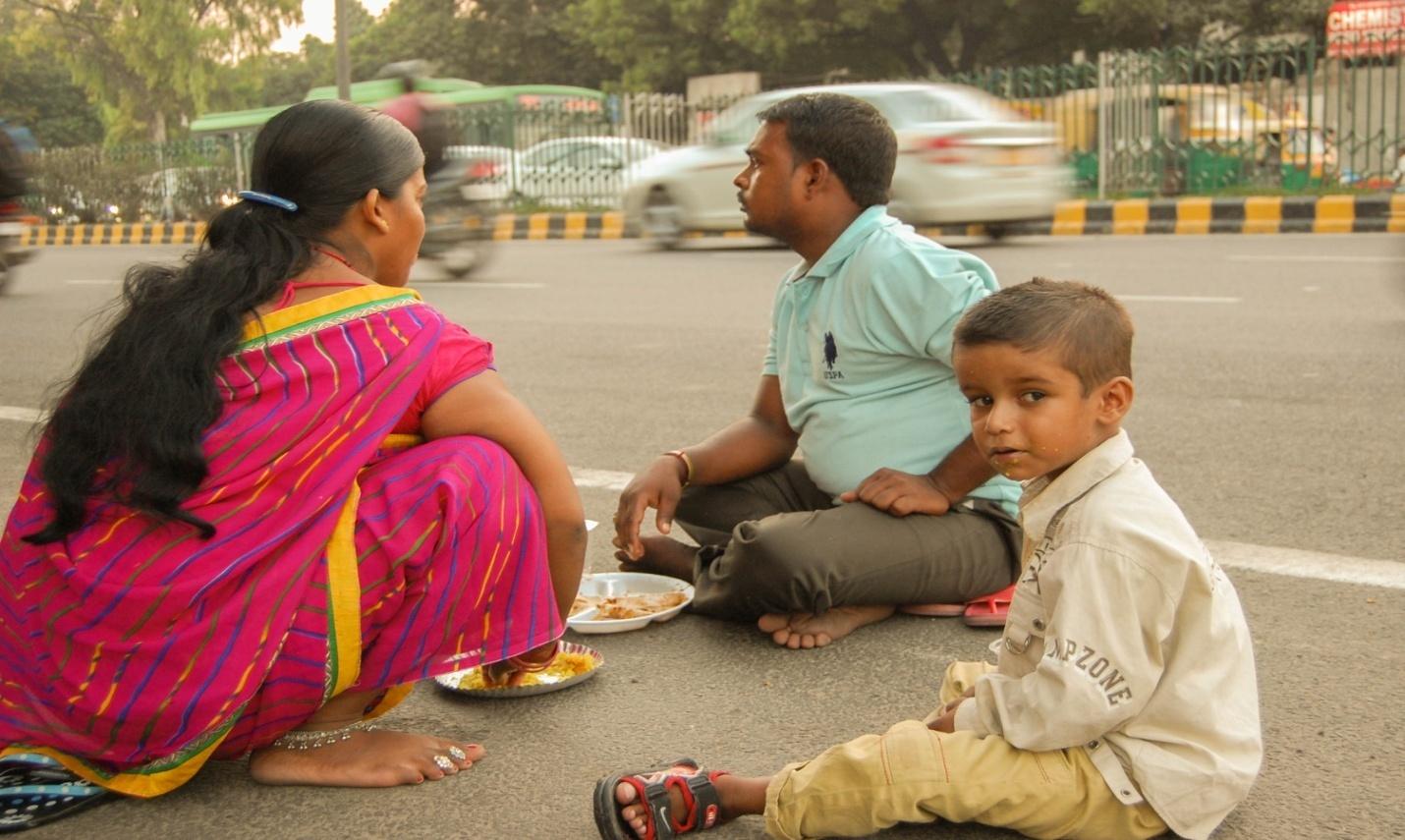 Rakesh Yadav , along with his only son suffering from heart complications eat their food on the road that is now their home 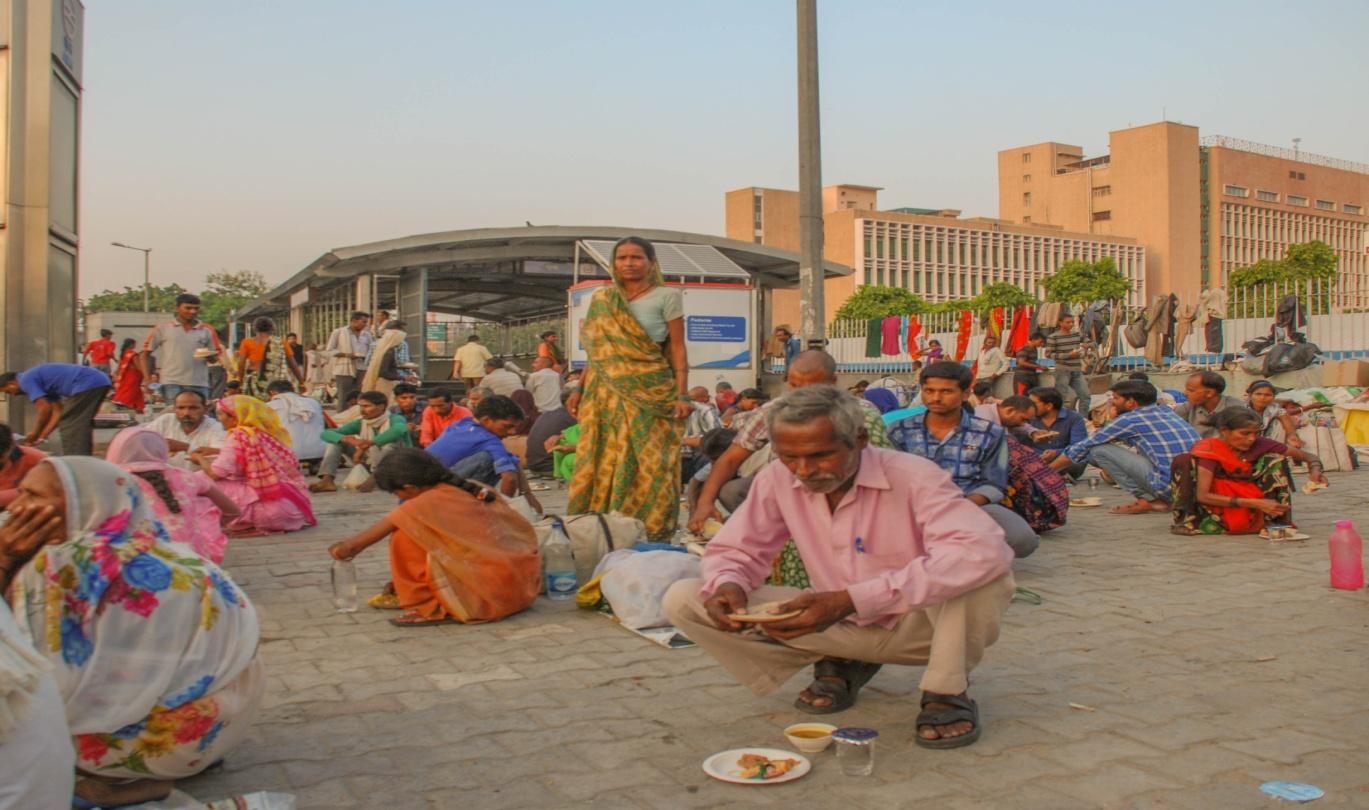 The metro station gives the patients some shelter. They start finding space here from 6pm otherwise even this is not available 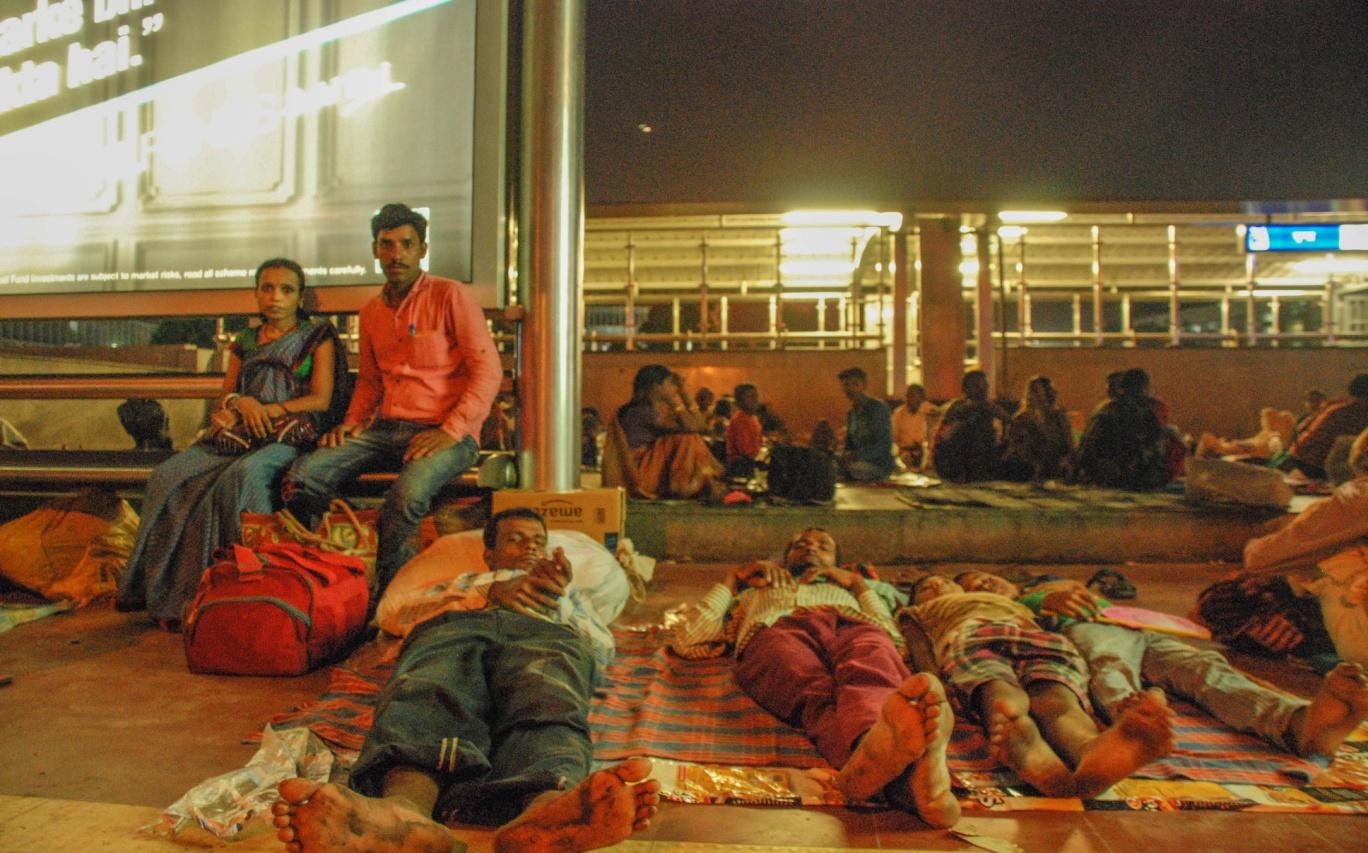 Ultimately after a day of suffering and waiting, some catch a few winks out in the open at night