This cornerstone of London’s restaurant scene, and bastion of British-Indian heritage, is under threat of closure.

With a remarkable interior dating back to the 1940s, the India Club, housed in a six-storey Edwardian building in the Strand, was once the regular haunt of the India League, who just over 70 years ago made history after winning its campaign for Indian independence – the start of a long and ongoing journey towards building a great, global nation.

The India Club is a distinguished article of British Indian heritage, but only now – as its existence is threatened – is it receiving the recognition it deserves in the wider public record.

A petition to halt a proposed renovation of the building, to create en-suite bedrooms for the adjacent Hotel Strand Continental, has gained support rapidly, garnering more than 10,000 signatures in two weeks. If the planning application is granted, it could mean the end of the India Club, so I am joining many others in speaking publicly about its history and endorsing it for special ‘listed’ status.

All are welcome at the bar and restaurant that make up the club. With a bustling kitchen, it is a popular dining destination for those with an appetite for delicious, affordable and unpretentious Indian cuisine and is a cornerstone of London’s restaurant scene. 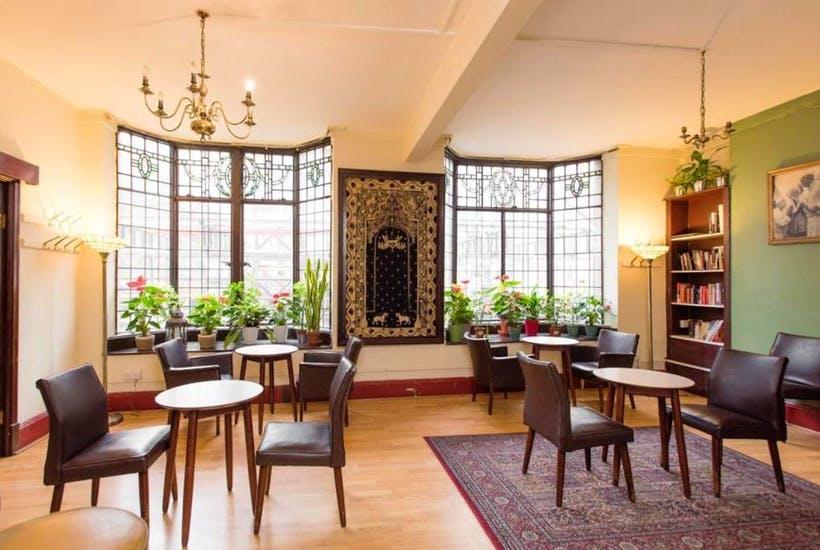 The club is also a specimen of living history, counting Lady Mountbatten and Jawaharlal Nehru – the first Prime Minister of India, a rare colour photograph of whom hangs on the wall of the dining room – among its founding members. Its closure is unimaginable for those from Britain, India and the rest of the world who have been fortunate enough to know the place well.

My first recollection of the India Club, which has a perfectly-preserved Edwardian-era interior – was a visit as a boy with my late father, Lieutenant General Faridoon Bilimoria, during one of his postings in the UK as a young colonel. I came to know the club when studying in the early 1980s and continued to visit throughout the 1990s. Linked to the Somerset House construction of the late 19th and early 20th century, the India Club’s fate is now at a crossroads.

From the perspective of the building’s owner, it is an under-developed property which goes barely-noticed by many passers-by in the Strand and presents a lucrative opportunity. For those that cherish the place, it stands for the great achievements gained within just one generation of British Indians, and the promise of progress that they handed down to the next – achieving India’s independence in 1947 being the most monumental example of this.

Many in the Indian diaspora community in the UK, including myself, are eager for a strengthening of ties between Britain and the UK and see this partnership move into a new era. The India Club embodies this ethos and we would all be poorer for its loss. 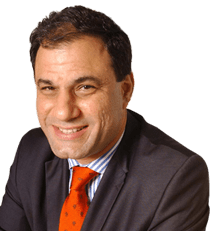 (Lord Bilimoria is a Dehra Dun native. He is the founder-chairman of Cobra Beer as also of the UK-India Business Council. He is also the Chancellor of the University of Birmingham)