Salt Pan Workers: This Is No Dandi March

Salt pan workers work ---rarely heard of in the corporate and powerful world of India---work in extreme conditions for six to seven months every year. Their day starts at 4 in the morning, but they draw meager wages with the woman worker receiving Rs 200 per day and the men Rs 300 per day. Of course, as happens with workers the full amount is never paid, and the wages dedicated on some pretext or the other.

The shifts are a minimum of seven hours. Often more. Many are not allowed to drink water as frequently as required, with permission given only for two short breaks. This creates severe health problems as the work is in the scorching sun with no shelter. Kidney disease is being increasingly detected amongst the workers. In fact as media reports have indicated earlier, even in death it is difficult to cremate all parts of their body because of the high salt content.

Kajol Rustagi captures the beauty of the salt pan territory, and the plight of the workers in the photographs below: 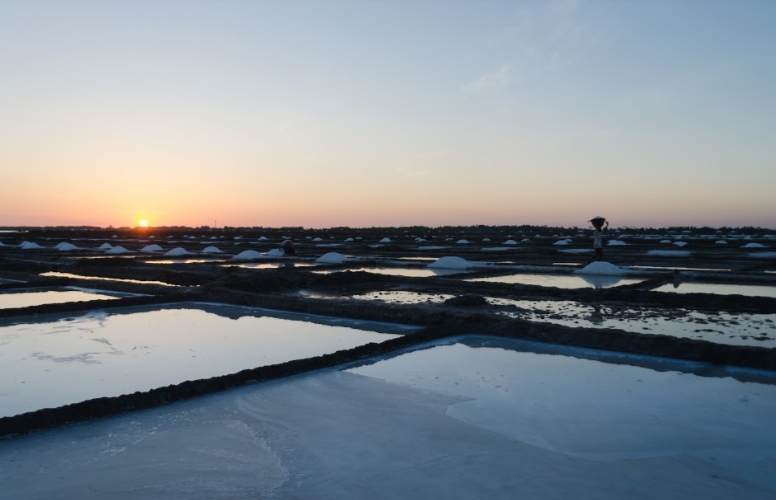 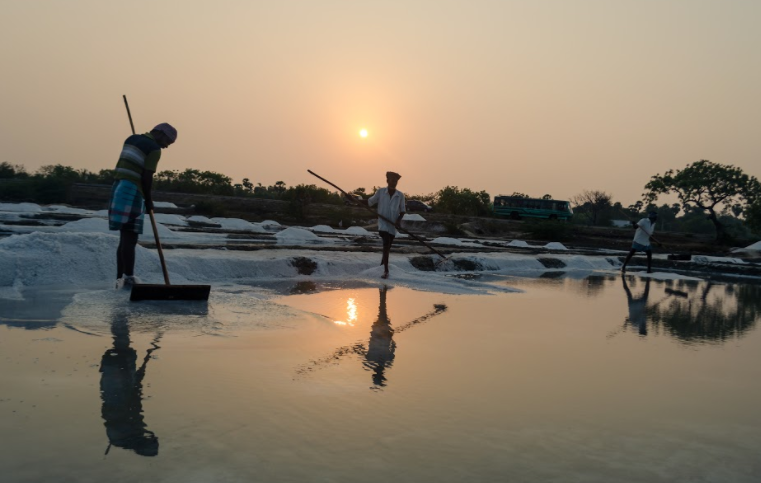 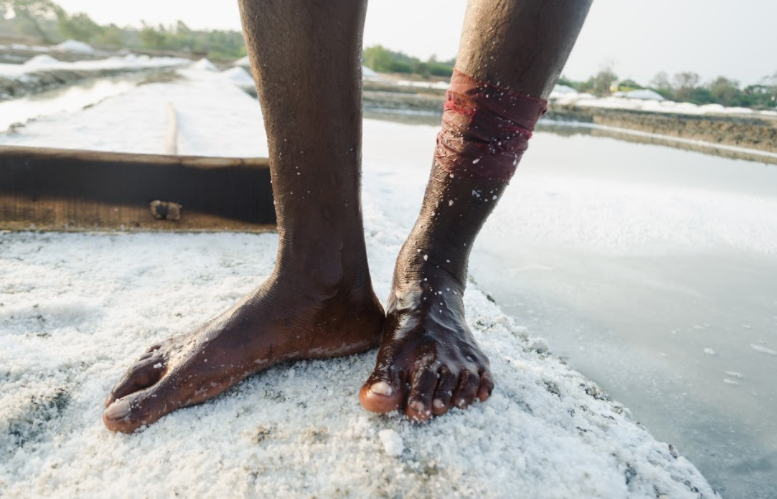 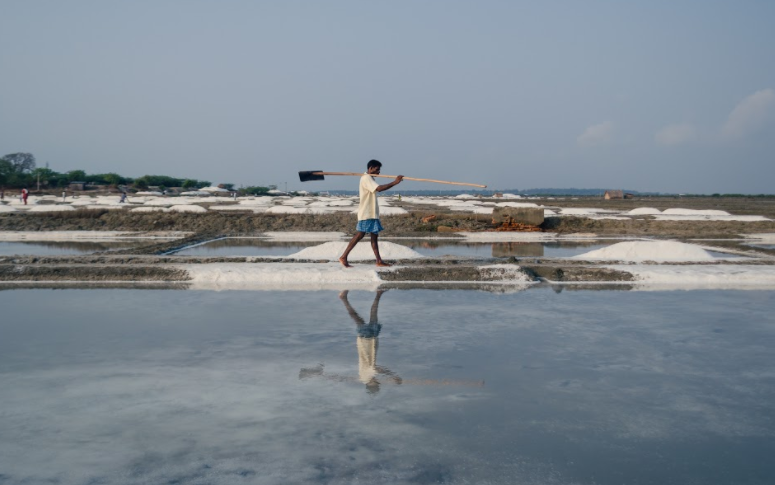 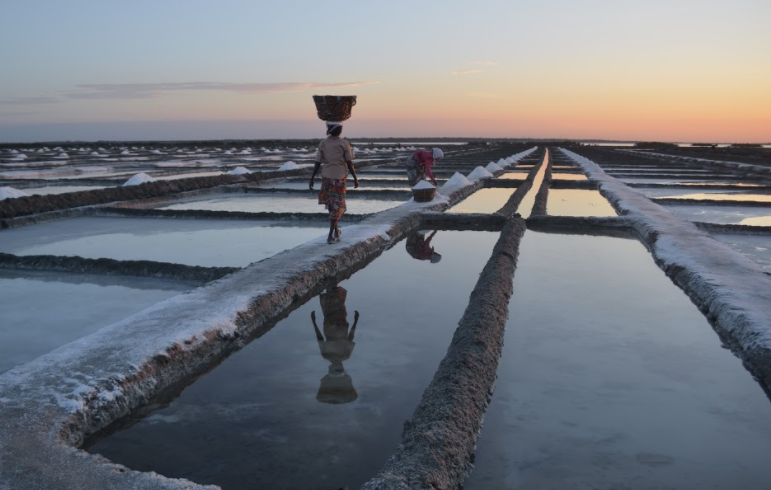 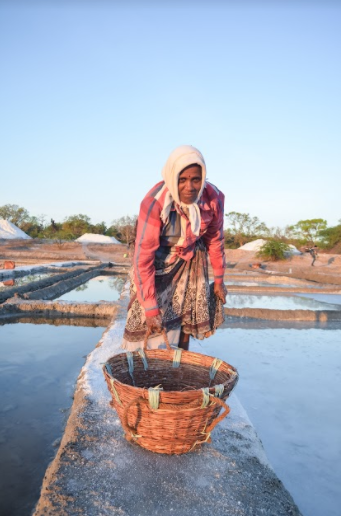 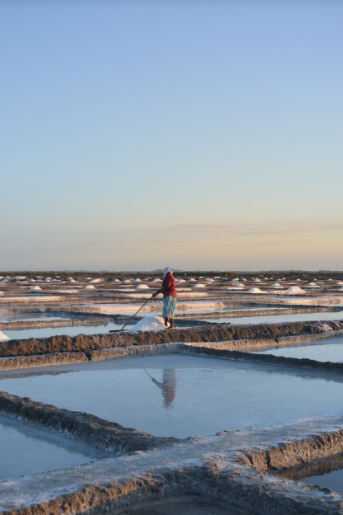 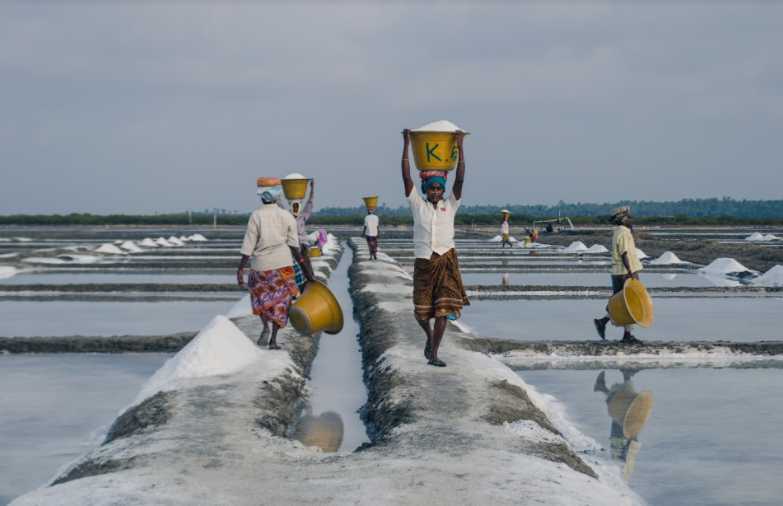 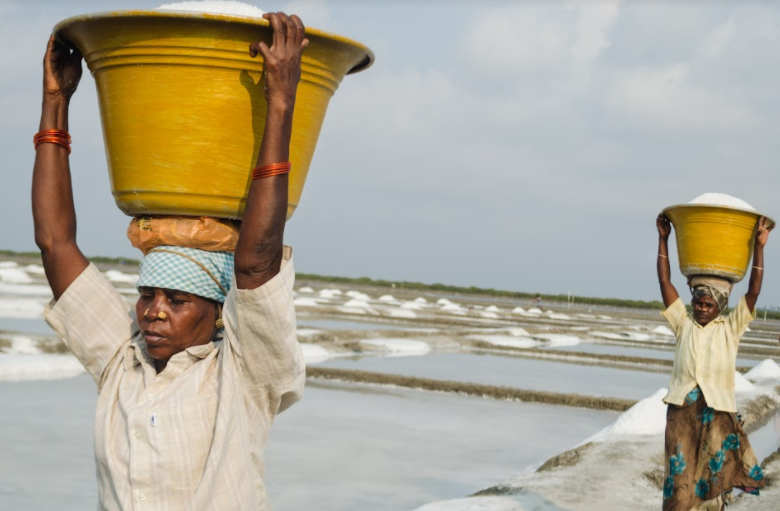 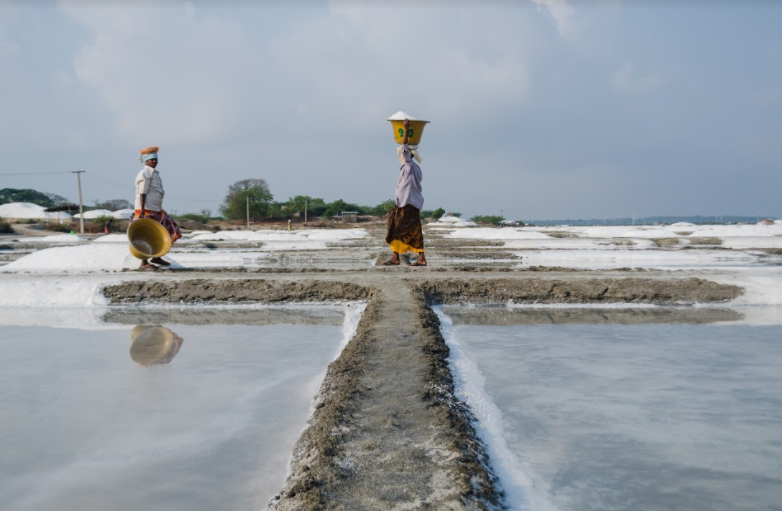 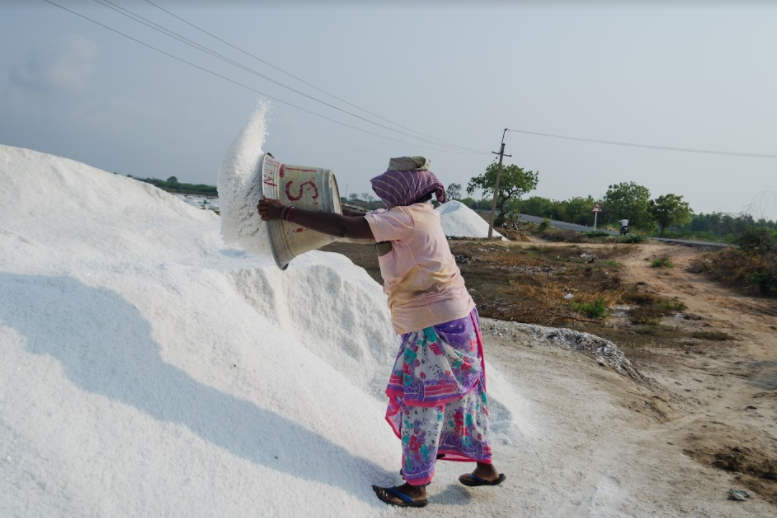