At a time when the country is facing the ire of Rajput ilk over Padmavati- a character of dubious historical identity, it is important to remember the one woman who ruled Delhi for four years. In fact the only woman ruler of Delhi Sultanate, Razia Sultana rode elephants and managed an army.

Dubbed by Sahana Dasgupta as the People’s Princess, Razia Sultana belonged to the Mamluk dynasty and was the daughter of Iltutmish who had consolidated the Delhi Sultanate after Qutbuddin Aibak established it.

From the very beginning, young Razia had access to courts and was favorite of her father. It was her ability as an able administrator and warrior that made Iltutmish declare her his heir, an unconventional move going by the age and the time. 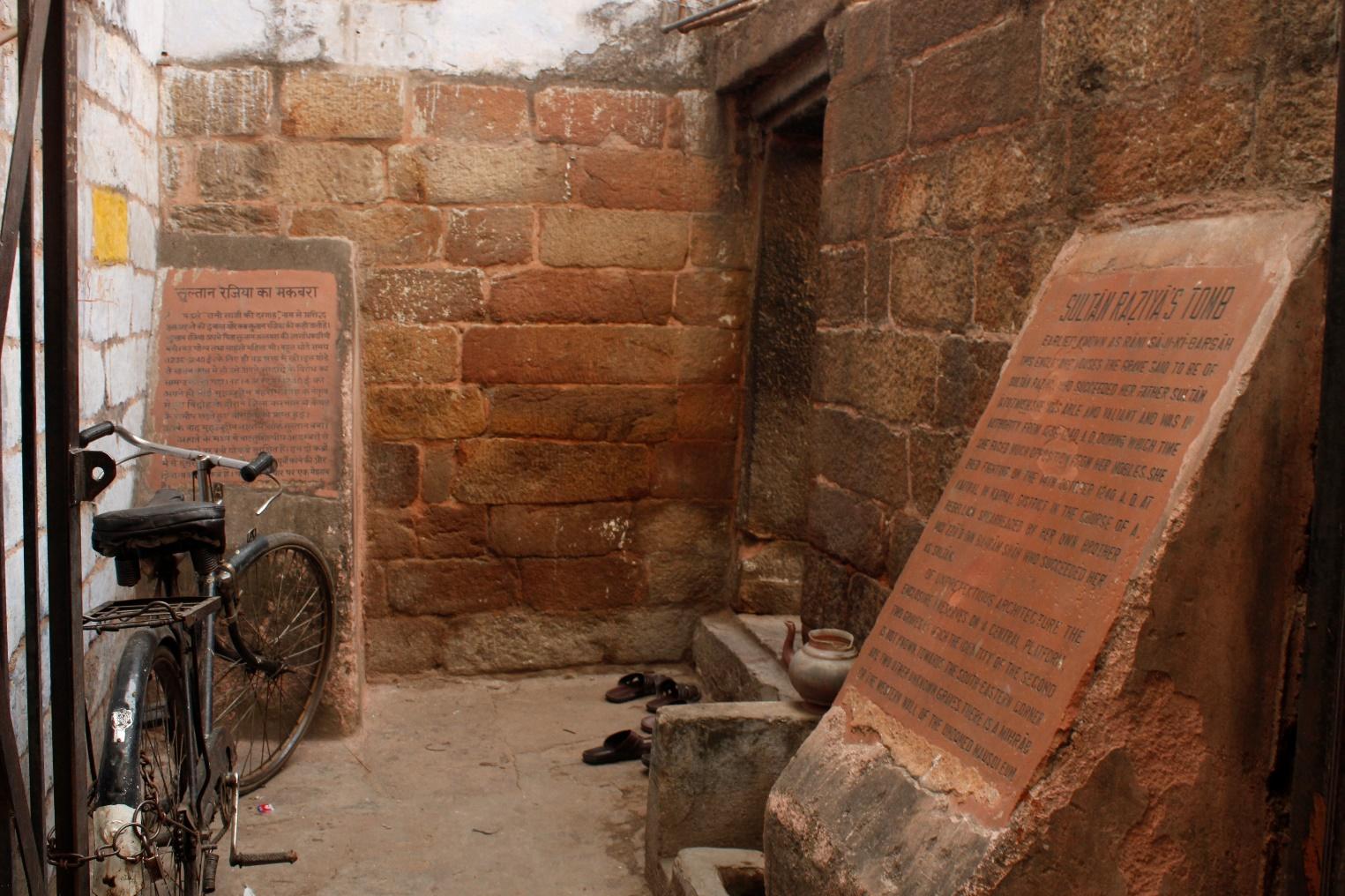 Though, it so happened that after the death of Iltutmish, Rukunuddin Firoz was elevated to throne instead with support of Turkish nobles. He was assassinated in November 1236 and Razia Sultana became the ruler. Strong and independent that she was shunned purdah, and soon established control cover royal affairs.

Historian R.C. Majumdar saw Razia as a protector and preserver of the indigenous cultures of her Hindu subjects during her reign. Her rule came to a halt in 1240 as her half-brother Muizuddin Bahram fought and defeated her. She was made to flee Delhi. She was killed along with her husband Malik Altunia in Kaithal in Haryana. 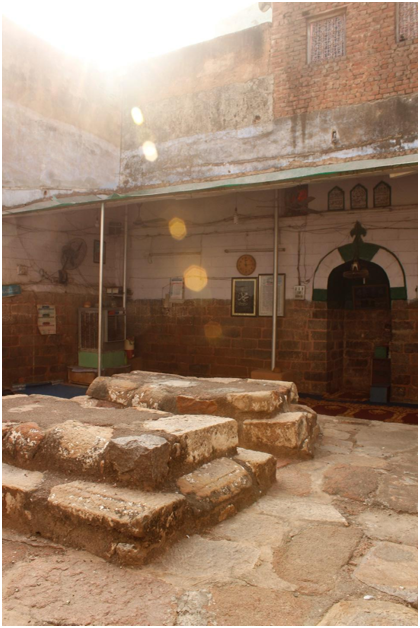 The short-lived reign of Razia Sultana makes for an inspiring tale from the annals of history for it saw a father declaring his talented daughter as the next ruler in an amazingly radical move of the times. Her rule was marked by independent and firm decision making regardless of the reactions. She was a bold and courageous rebel, giving new meaning to the concept of gender equality in dress and deed. 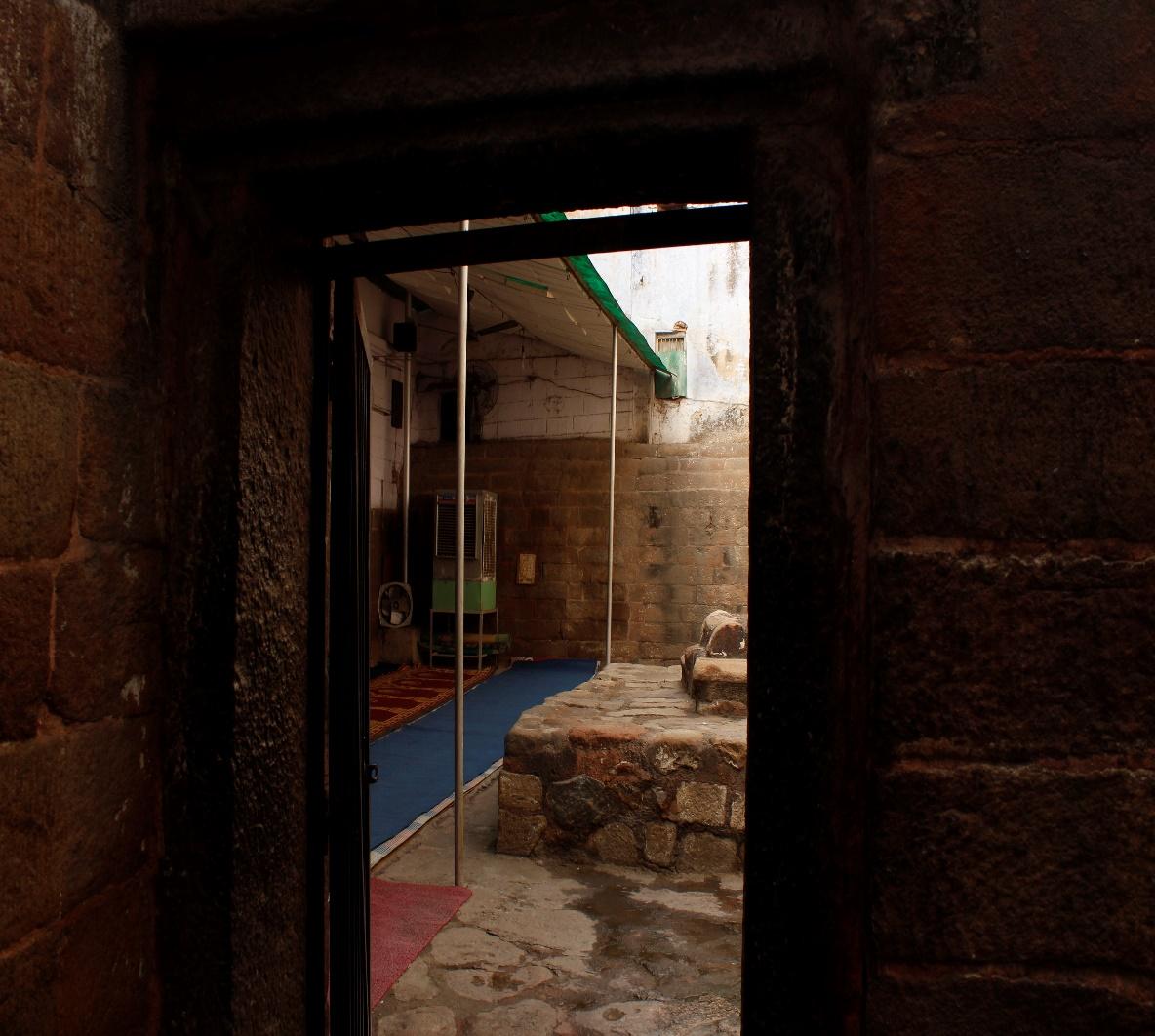 It was surprising thus, to see how her final resting place is in deep neglect, bordering on decay. Lodged in the serpentine & narrow lanes of Old Delhi which still retain the charm of a bygone era, Razia Sultan lies in a grave that is barely acknowledged, except for the usual Archaeological Survey of India Board that claims the monument is protected. 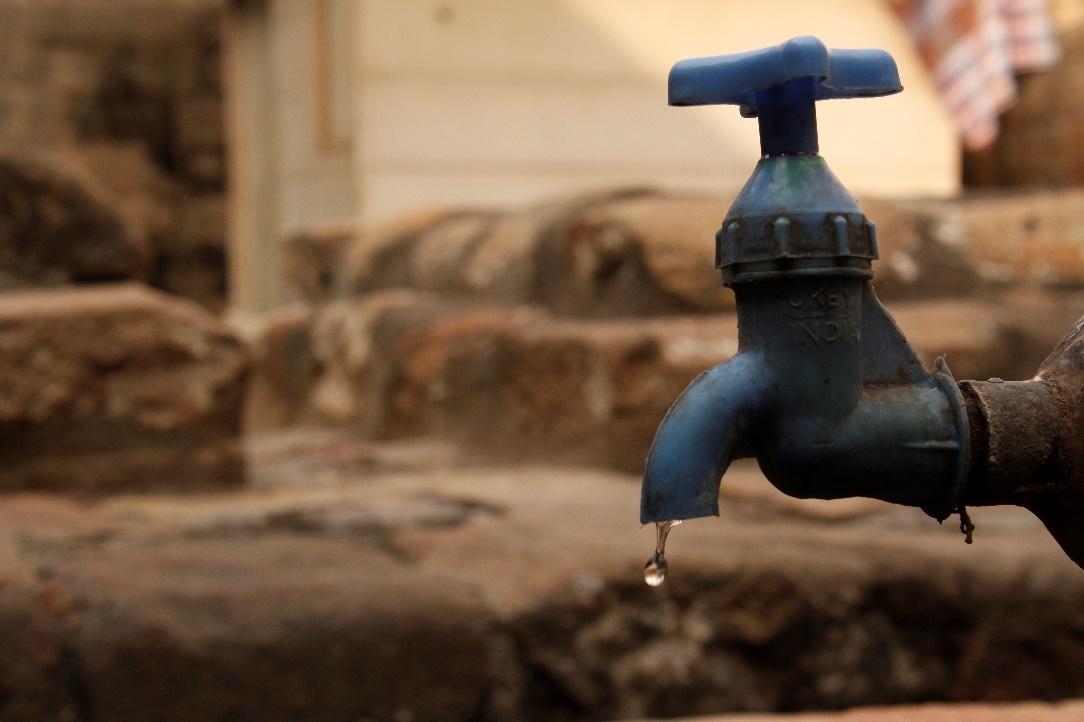 There is a small mosque in the premise where devotees offer prayers.A porta cabin houses the imam of the mosque, along with water taps for wazoo. 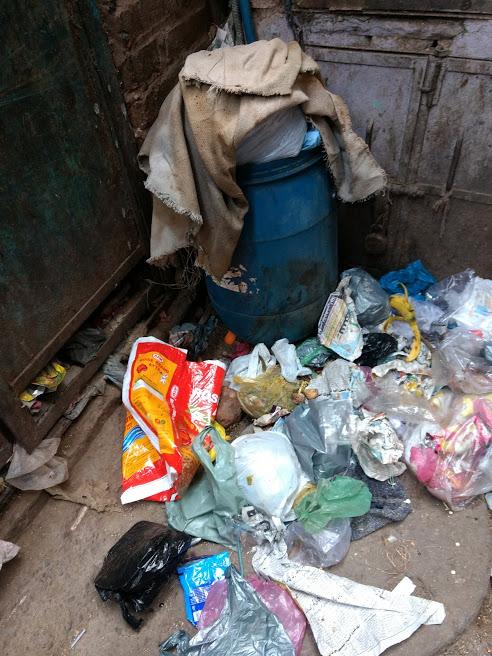 There are no signs, nothing to mark the authorities interest in the grave of this woman warrior. But clearly she lives in the hearts of the local people, as everyone asked gave the directions to the tomb without hesitation. Of course no outsiders visit the grave, neglected and officially not even recognised as a possible tourist spot.

It is also a commentary on the callous approach of the ASI (Archaeological Survey of India) that has done little on its own to preserve India’s rich heritage, let alone promote it. The illegal construction activity in the narrow lanes around the tomb is worrisome, but then who cares? The people do, the governments entrusted with the protection and maintenance of this rich history certainly don’t.