Memories Of A Forgotten War

Utpal Borpujari, a National Award-winning journalist for many years, shifted focus to filmmaking some time back and is as good a filmmaker as he is a journalist though filmmaking does not allow him the time and space to write much these days. His new documentary, Memories of a Forgotten War was screened in the Prism section of the Mumbai International Documentary, Short and Animation Films 2018. The film maps a journey of memories into the battles of World War II fought in the remote mountains and valleys of Manipur and Nagaland in North-eastern India. It has been filmed extensively in Manipur, Nagaland, the UK and Japan, apart from New Delhi, Mizoram and Arunachal Pradesh. But let us hear the story from the director himself.

What motivated you to make Memories of a Forgotten War?

My close friend Subimal Bhattacharya, who produced the film and myself are very passionate about our home, the North East of India. As a journalist, I have been conscious about so many untold stories from the region, and the fact that mostly only negative stories from there find their space in outside media. This subject of this film found a common chord in both of us, in that this fascinating story of the battles of World War II fought in Manipur and Nagaland are largely untold, especially from the point of view of personal memories of those fought in and those who witnessed the battles.

Why the intriguing title Memories of a Forgotten War?

The title is inspired by the oft-used term of the “Forgotten Army” to describe the Allied Army divisions that fought in Nagaland and Manipur, and also that the fascinating battles fought there are almost unknown to the outside world whereas the battles fought in South East Asia and Europe are the subjects of many books and films.

How did you decide on the historical research in the first place as it meant going back to a time and space when you were not born and these facts could not be found in school history books?

We researched books and other documents and materials that are there in the archives. Our focus was on trying to capture the memories of the veterans who had fought there, and the local people who had witnessed those battles. In that sense, it was a kind of an oral history project too.

You had to travel extensively with your crew both within different parts of the North East and also beyond Indian shores. How did you plan your itinerary for this tour and how did you manage to finance it?

Subimal's passion for the project provided the financial support. We planned our UK and Japan trips in a way so that we could capture the 70th anniversary commemorations of the battles of Imphal and Kohima in these two countries in 2014. For the Indian parts of the shoot, we made several trips to various locations in North East India. It took us three long years from conception to the censor certificate to complete the film and there were no issues from the CBFC at all. 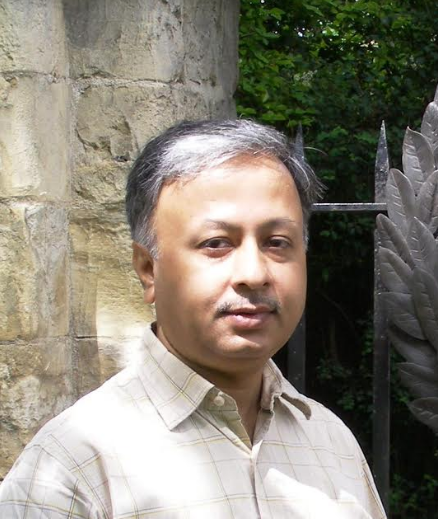 Did the subjects you interviewed, veterans of World War II who seem to be in their Eighties and Nineties, cooperate with you?

we were overwhelmed by the support we received everywhere we went. I must mention Ms Akiko Macdonald, a Japanese lady based in London whose father had fought in Kohima, and Yumnam Rajeshwor of Imphal specially in this regard, but there are so many others who also helped all along the way.

How did you locate these people and how did you approach them?

A lot of emails to various organisations and contacts led to more people and via them to more people. In fact, locating the people featured in the film took the longest time, and it had begun much before the 3-year period that took the film from shoot to completion.

What was your major aim in making this film?

The aim of the film is to document the untold aspects of these battles and through that tell an untold story from North East India. You must note that the Battle of Kohima was the first battle that the Japanese had lost in World War II, and they did not win a single battle after that anywhere else. That was a major turning point of the war, but sadly, these momentous battles have not been accorded their appropriate place in history, except among military historians.

What were the logistical difficulties you had to encounter?

These were mainly with respect to locating the people we wanted to meet and talk to, and planning our travels to remote places. Another major challenge was to get all the hours and hours of interviews in various languages translated into English so that I could understand them and start to edit them. 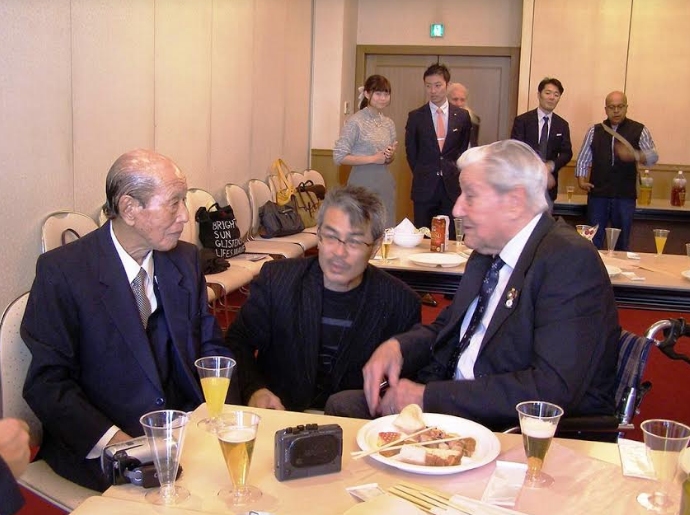 What are you as the director, trying to state through this film?

Likewise, the cultures, the ethnographies, the geographies - all this and much more about the region have remained unknown, thanks to decades of failure of the political leadership of both within the region as well as in Delhi in even trying to fill this glaring lacuna. This, despite that at every given opportunity, the same leadership would lament this and pledge to rectify it. First as a journalist and then as a filmmaker, it has been my goal that however little I might, I must try to fill this gap.

Is this in continuation of this mission of yours?

Yes. Through this film, I have sought to not only continue with the same thought process but also go beyond that, by capturing the memories of an event that is fading fast. The making of this film has been a great journey of discovery for me, as I met nonagenarian ex-soldiers and octogenarian villagers who gave me thrilling first-person accounts of the various battles fought in Nagaland and Manipur during the course of four months in 1944.

What did you take away from the film?

It has been a great learning experience. Many of these accounts are so gripping that each of them could make a complete film. Filming in actual battle sites, where bunkers, fox holes and trenches still exist and one regularly discovers weaponry as well as live and spent artilleries will also remain a lifelong memory. Weaving a film out of the fantastic footage, of course, has been the most challenging task of this whole process. Much of the three years went into editing. But at the end of it all, the only thing that strikes one’s mind – the meaninglessness of war, and the loss of young lives who could have contributed in so many positive ways to the society if they had lived on. And that if only these lines were not required to be written at all: “When you go home, tell them of us and say, for your tomorrow we gave our today”.

There are many, but one I would remember the most are the live grenades and artillery in two World War museums in Kohima village and at another village in Manipur. That was quite frightening as there have been many incidents over the years in these two states in which ammunition of World War II vintage have exploded, killing or maiming common people and children.

The Complex Optics of Images From Kashmir 20 hours ago

The Emergency and Today’s Thriving Democracy 20 hours ago