A gradual change is occurring in our architectural and space consumption choices as a society. Cities today are moving from single houses and small apartment complexes to high rises.

The whole idea of sustainable development has been in vogue for a long time. But this idea gets lost somewhere in the midst of fast paced development and ever-increasing migration to the cities. Development equates to gross misuse of natural resources, unequal access to both necessities and amenities and disregard of the environment. High rises, made to accommodate the growing population who can afford their own home, represent this version of development perfectly. 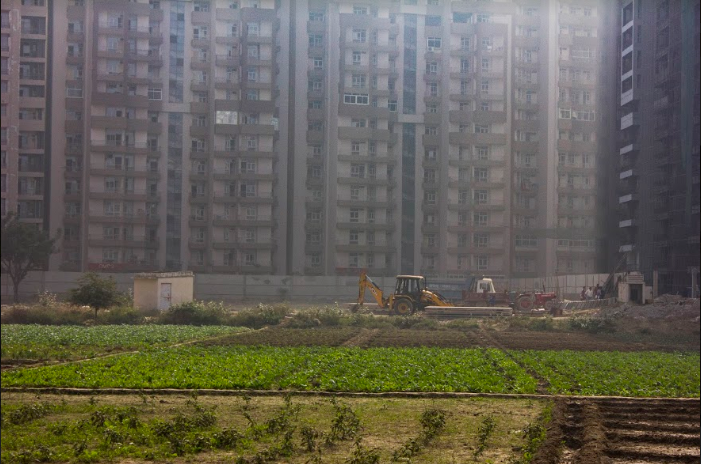 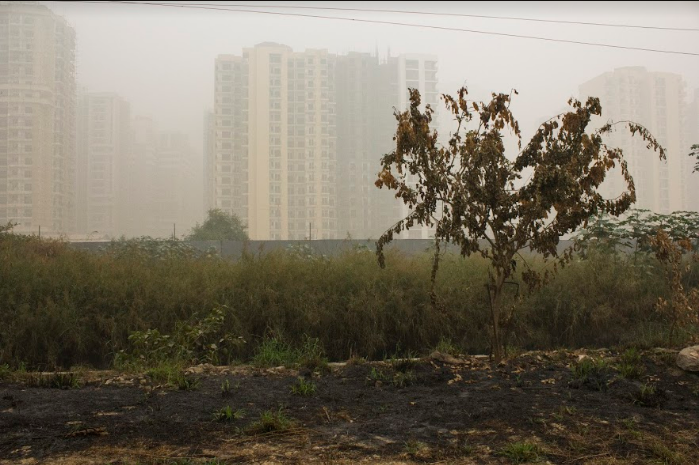 Entire colonies of high rise apartments are increasingly being constructed in cities today. These building are seen as signs of a developed modern society. But the escalating thoughtless practice of this type of developmental policies results only in damage. The haphazard development pursued today harms both the environment and the people living there Unplanned urbanization is one of the reasons for the problems that plague cities today. Noida itself is an example of the same.

Noida presents a curious situation with respect to high rises. The city is expanding enormously, but it is messy urbanization. Between the years 2001-2011, the population growth for Noida and Greater Noida was 4.1 per cent a year, compared to 1.9 per cent for Delhi, according to a report by the World Bank. The population figures reached 6.4 lakh in 2011 from 3.05 lakh in 2001. With rapid population growth, came unplanned urbanization. 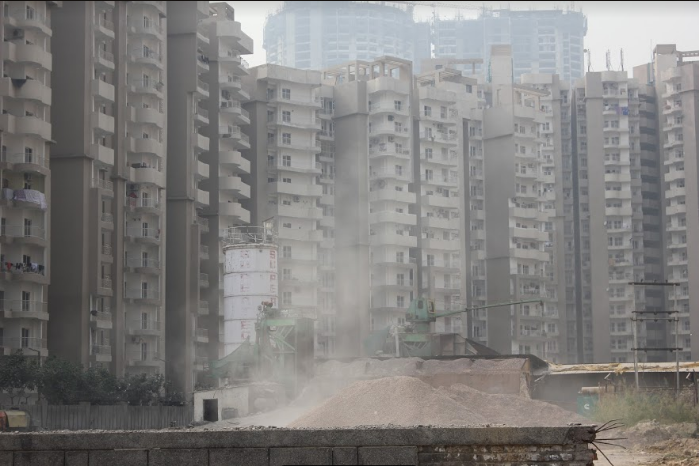 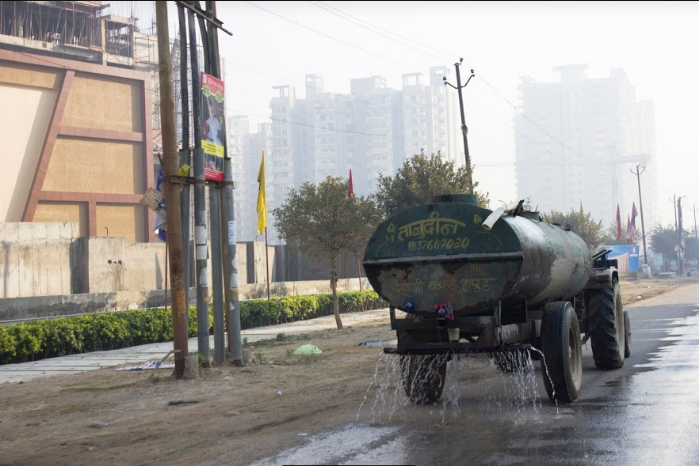 Swift and messy urbanization has not done any wonders for the city. In addition to that, while Greater Noida has about 2 lakh completed houses and 55 housing projects under construction, sections of the area do not have a proper pin codes yet. With the high rise apartment complexes in the area that claim to offer 'all modern amenities', the absence of proper addresses is ironic.

Moreover, the problem of smog and pollution continues to persist in the city. One of the major reasons for this is the ongoing construction of high rises. Furthermore, as lands get converted into residential complexes and offices, this situation will only worsen. This is due to the unplanned development that is being undertaken without considering both the needs of the people and the resources of the area. 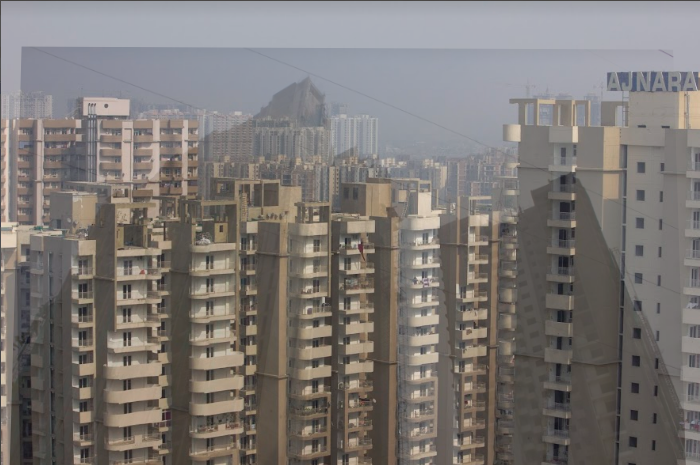 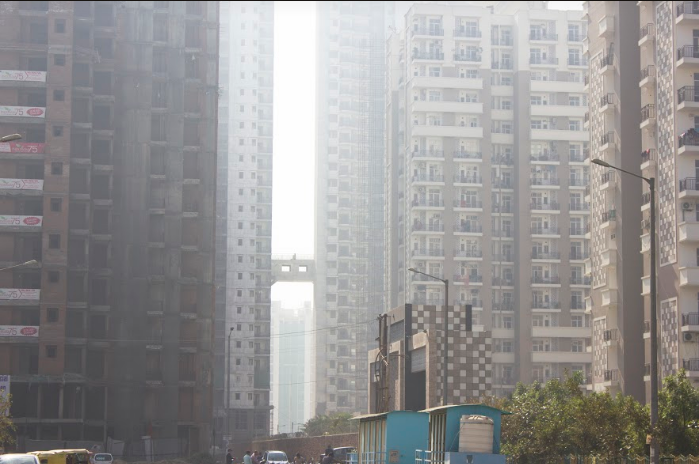 Large scale construction without considering the type of land and how much it can sustain is adversely impacting the area. This has continued unabated, no matter who the government in charge was.

Noida began as a predominantly industrial area. Over time, residential complexes began to spring up, of which high rises are the latest addition. These towering structures represent man's attempt to constantly remodel his environment according to his wishes,regardless of whether the idea is feasible. e.g. Noida lies in Seismic Zone 4, which makes it extremely prone to earthquakes. The idea of constructing high rises in this region, even with adequate earthquake resistant technology, remains risky, to say the least. 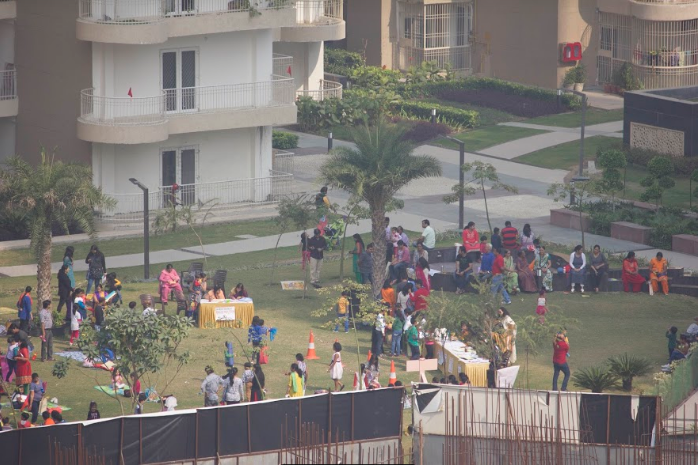 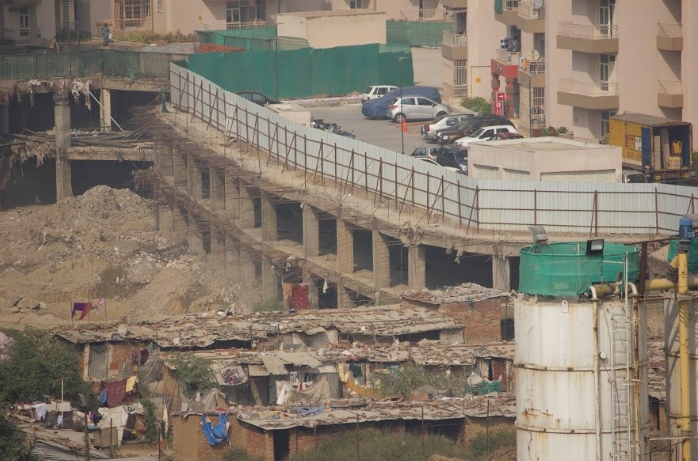 As the city battles water shortages, electricity problems, pollution, desertification and the looming threat of disaster, high rises are increasingly becoming symbols of trouble rather than mere habitation. 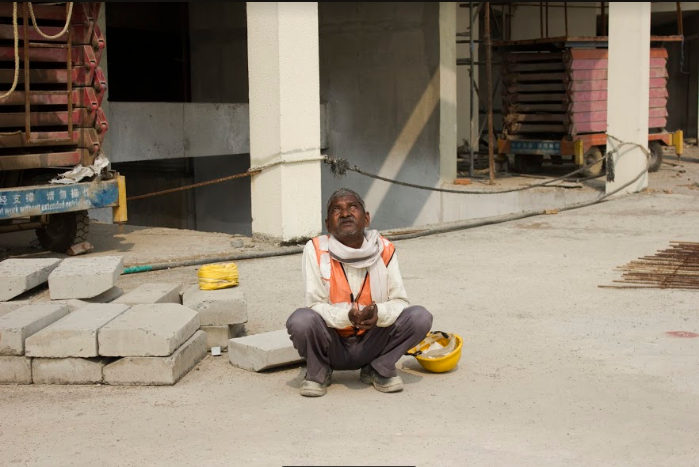