The 71st Cannes Film Festival opens on May 8 with its expected charge of controversy and promise. Its line-up of films may show fewer big name directors and studio films but this is offset by a bigger array of newcomers to Cannes and talented first-timers. More Asian cinema than before will be on view during the festival’s 11 days, good tidings for India.

There was no Indian presence in 2017 in any of Cannes’ major sections. The saving grace was Pune’s Film and Television Institute, short film, Payal Kapadia’s exceptional ‘Afternoon Clouds’ playing in Cinéfondation. This year, there’s an Indian film in each of the two prestigious sections.

In Un Certain Regard is writer, director Nandita Das’ much awaited ‘Manto,’ her second feature after the promising ‘Firaaq’ premiered in Toronto in 2008. The film stars Nawazuddin Siddiqui, Rasika Dugal and Tahir Raj Bhasin. All three and Nandita will grace the film’s world premiere at Cannes. The other Indian presence of note is the debut feature from Pune-raised and now Paris-based Rohena Gera, titled ‘Sir.’ It stars Tillotama Shome and Vivek Gomber, and will screen at the very selective Critics’ Week. Among the seven films competing here, five are from first-time directors.

The challenges and controversies at Cannes this year have a bearing on the slate of films that the festival offers.

The Netflix impasse of last year has dimmed 71st Cannes’ star power and excluded films by Mike Leigh, Xavier Dolan, and Jacques Audiard. Cannes management maintains that this is due to these films planning an autumn release, which meant they were in post-production during Cannes dates.

However, it could be the conflict with Netflix that is the more serious cause for these lacunae. The fallout began last May when two Netflix films, ‘Okja’ and ‘The Meyerowitz Stories’ were competing in Cannes and Netflix planned to and did release the first film shortly after, on its streaming platform. This infuriated the union of French theatre owners, since French law calls for a 36-month waiting period between theatrical release and streaming release. The wait was unacceptable to Netflix. 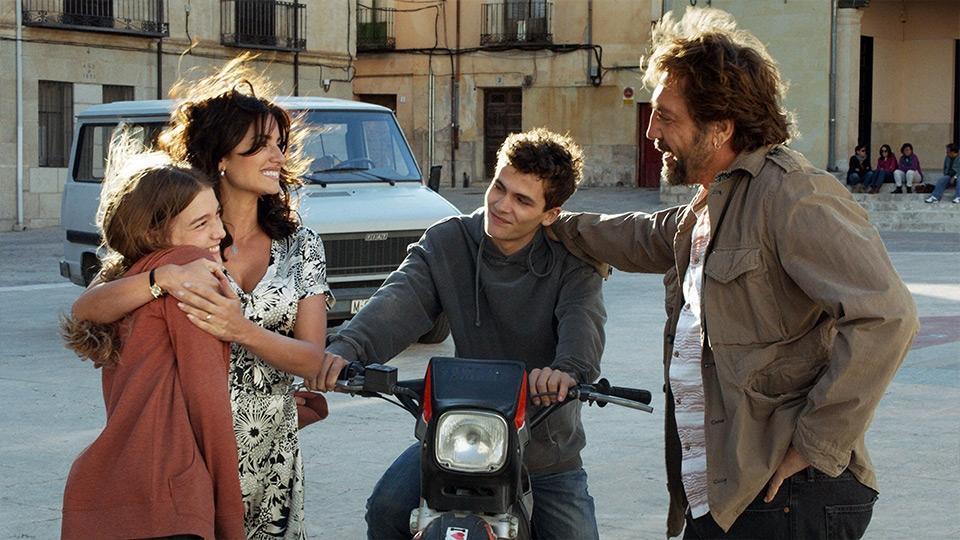 Cannes has rallied with an unexpected mix of goodies that could tempt fastidious palettes. Unlike previous years’ drum rolls of big US or European releases, this year Cannes opens with two-time Academy Award winner, Iranian filmmaker Asghar Farhadi’s psychological thriller around a family reunion in Spain, ‘Everybody Knows’, starring Penelope Cruz and Javier Bardem. It marks the second Spanish film to open Cannes. Farhadi is among three directors this year presenting their third film in the main Competition. The other two are Lee Chang-Dong (Korea) with ‘Burning’ and Spike Lee (USA), returning after a lapse of 27 years, with his ‘BlacKkKlansman’).

Adding to expectation and apprehension this year, Cannes is enlivened by some controversy and let-downs. The biggest blow could be the sudden court order on the closing film, UK filmmaker of Monty Python fame, Terry Gilliam’s ‘The Man Who Killed Don Quixote,’ all of 20 years in the making. Soon after Cannes declared it as the closing film, newspapers splashed the news that lawyers for producer Paulo Branco had mounted a legal challenge to block the screening. This is due to be heard on Monday, May 7, the day before the festival opens. Cannes Management has countered with a calm and measured plea. Uncertainty over a long-awaited closing film … this is a first for Cannes. 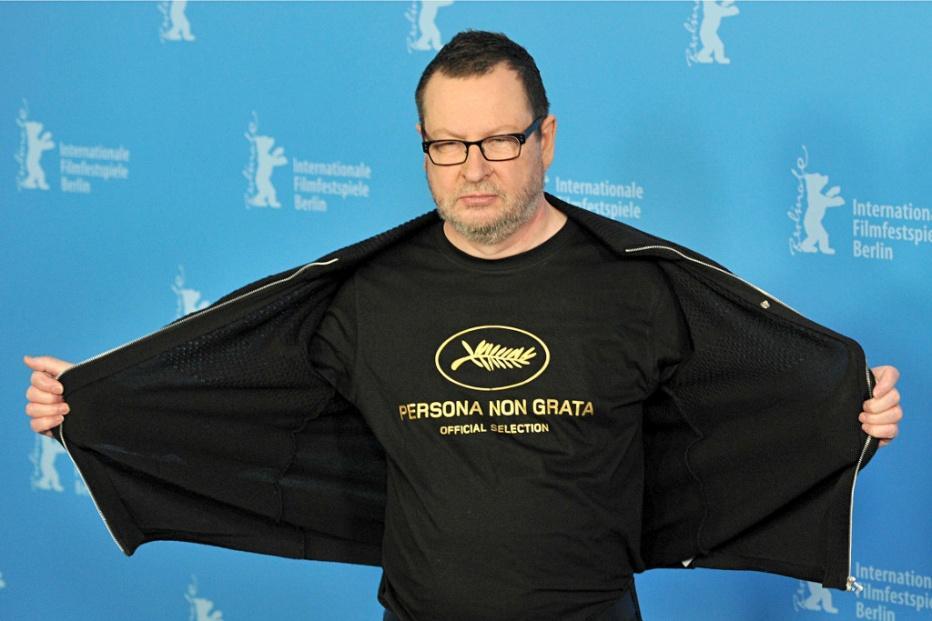 To offset this possible non-show is the inclusion of Lars von Trier, who won the Palme d’Or (the top prize) in 2000 for ‘Dancer in the Dark’. He is returning to Cannes after seven years with his latest film ‘The House that Jack Built’, screening Out of Competition. The horror-thriller stars Matt Dillon as a serial killer, with Uma Thurman co-starring. Von Trier has been persona non grata at Cannes since 2011, the year he said “I understand Hitler” and “I am a Nazi” (which he later said were meant as jokes) at the Press Conference of his Cannes competitive entry, ‘Melencholia’.

Kenya presents its first ever film in Cannes, ‘Rafiki’, about two Kenyan girls who fall in love, by Wanuri Kahiu. The Kenya Film Classification Board late last month banned the film, with its CEO saying that the film “legitimizes homosexuality against the dominant values, cultures and beliefs of the people of Kenya.” The director refuses to budge and the film will be screened by the blue Mediterranean in Un Certain Regard. 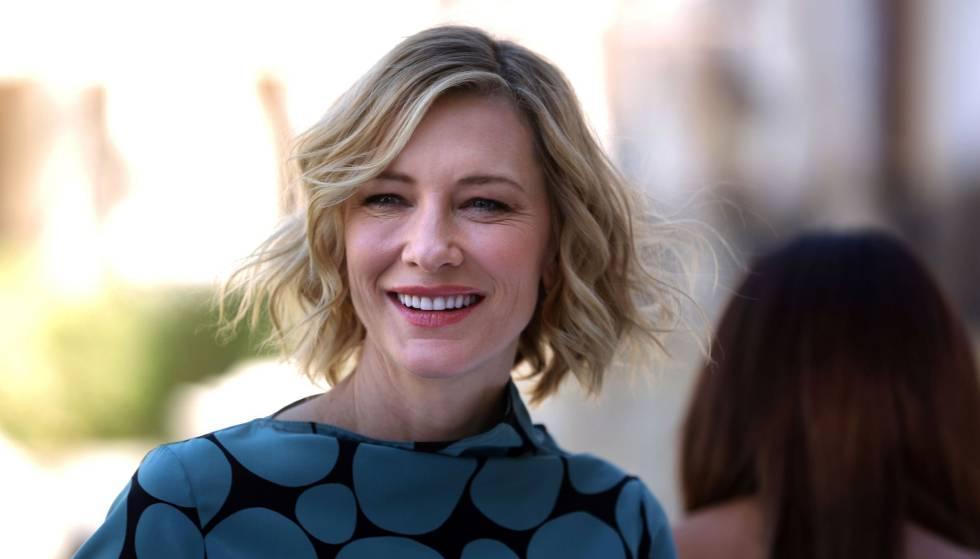 Forestalling the usual furore about women not being given their due at film festivals, this year there are five women on the nine-member Competition Jury. Cate Blanchett is Jury President alongside actors Kristen Stewart, Léa Seydoux, director Ava DuVernay and author, composer, actor Khadja Nin. In the Cinéfondation (student films) section, 12 of the 22 directors are women from the total selection of 17 films.

These distractions only add to the lure of this film capital of the world for 11 days, Cannes in its many sections. It is the perfect setting for cinema and the film lovers who throng here – the open seafront spaces, the sense of a carnival in its cafes and the boutiques that line its winding, sometimes climbing streets. The mise en scene is just right, as are the films, whatever the odds.