Unknown to most, a fishing town on the southwest tip of India is showing what a community can achieve when it decides to face an environmental problem and turn it into a solution, using ocean plastics to empower women and literally build roads to a better future. The town of Kollam, in the southern most Indian state of Kerala has been in the news for all the right reasons.

Fishermen there have been harvesting fish and shrimp for decades but with time, pollution in the form of plastic has become a humongous problem. The fishermen end up pulling out more plastic than fish in their nets and spend a tedious amount of time just separating the filth and their catch. The nets get tangled with copious amounts of plastic that gets swept into the sea.

With no recycling facilities available and no proper methods of waste collection for a long time, the fisherman spent years just complaining and throwing the plastic back into the water. Then Peter Mathias, a leader of a union for fishing boat owners in the region, decided he had heard enough complaints from fellow fisherman and decided to do something about it. He realised a ‘clean sea’ was the way ahead and a necessity for their survival. 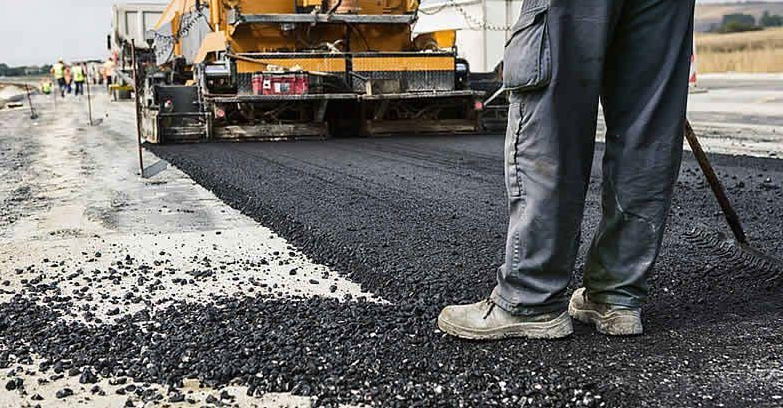 In the summer of 2017, he asked state minister of fisheries J. Mercykutty Amma if she could set up a way to recycle the plastic that the fisherman hauled in. Since Kerala is a state that consumes a lot of fish, the increase in the amount of plastic in the ocean, would soon have plastic slowly seep into the human food chain. Finally, Suchitwa Sagaram (Clean Sea) Mission was flagged off and the department of civil engineers agreed to build a recycling plant and the department for women's empowerment found female workers to make the plant run, offering the women a chance to earn money in an economic landscape where most jobs, like fishing, are seen as male.

Now, thousands of other fishermen collect all the plastic caught in their nets and, instead of tossing it back, bring it to shore to be recycled. Since August 2017, they have collected 65 metric tons (approximately 71 U.S. tons). Thirty women then work to clean and sort the plastic. Since much of it is too degraded to be traditionally recycled, it is shredded and sold to road crews to strengthen their asphalt.

The program has already had a positive impact. The fisherman said they have noticed a decline in the amount of plastic in their nets. And the program is spreading around the region. The organizers have helped other fishing communities raise funds to build their own recycling plants, including a clam diving community who had tried to collect plastic previously only to give up when they had no way to dispose of it. 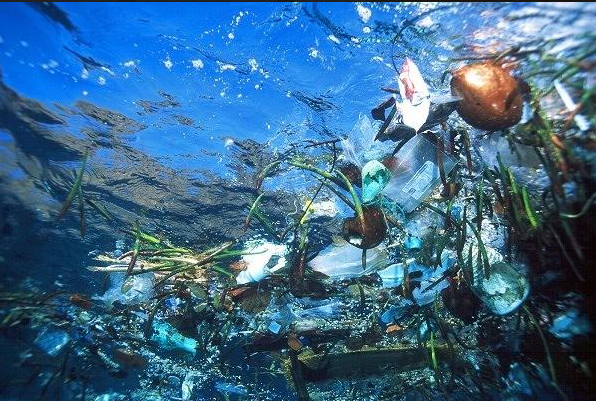 There is an urgent need and an effort to raise awareness about the global plastic waste crisis. Since a large part of India is surrounded by water, the people living in these areas largely depend on the ocean for their livelihood. Not only do these people revere the Arabian Sea/ Indian Ocean, they also depend on it for their survival. Unfortunately, the ocean is filled with plastic. In 2010, there were an estimated 8 million tonnes of plastic in the oceans across the world. This is a growing concern as it poses a serious threat to marine lives. Pictures of sea creatures stranded in plastic are surfacing on a daily basis.

The fishing community settled along the Neendakara harbour in Kollam woke up to the threat, understood that they needed to do something about it and undertook the responsibility of recovering plastic waste along the coast. Their participation was self-driven due to the urge of keeping the ocean and surrounding places clean. The best part of the initiative is that the entire plastic that is collected is recycled as plastic on its own is a dangerous material and is non-biodegradable.

Kerala’s coastline stretches to nearly 600 km, and the state is one of India’s top fish producers; over a million households are entirely dependent on the fishing industry. However, due to rampant marine pollution, not only is the aquatic ecosystem under serious threat, the impact will eventually trickle down to the plate as well! The successfully implemented project in Kollam is now be extended to Kochi. Other state governments need to take notice of this initiative, get inspired and adopt such plans. 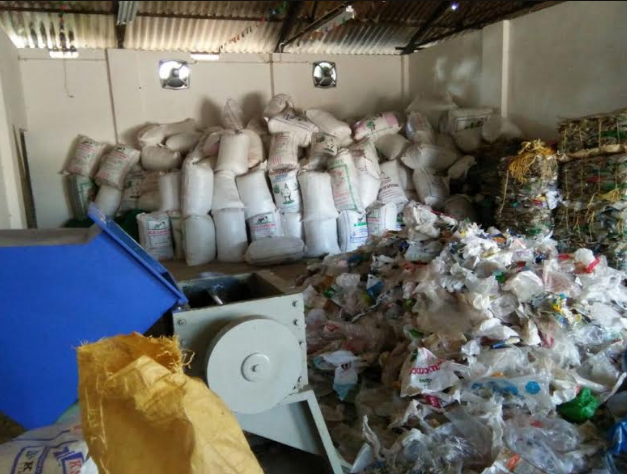 It is high time that we realised that water bodies are not meant for waste dumping. This Indian program is being talked about world over and has also been featured in the National Geographic. The fact it has such great potential is that it is the fishermen themselves taking the initiative. The most effective environmental initiatives are often community-led and intrinsically motivated by altruism and a love for nature and wildlife. Literacy also plays a key role in mobilising effective solutions to problems like this.

Such a revolution is powerful as the local fishermen are bringing about this change with the help of women in their villages – they are also in the best position to communicate this effectively and convince the rest of the community to do their bit.