The Sensational Life and Death of Qandeel Baloch

I remember one young reporter saying to me that he watched her videos and looked at her photos simply because he couldn’t understand how a woman could behave like Qandeel did and not try and hide it.

“She shouldn’t have died, what if she never posted all of that?” “Ohh! She died? She was a lively soul.” “But she deserved to die. How dare she ruin the honour of the nation!”

Questions and statements echoed the country just after she left the place leaving the population shocked and horrified with her death. Qandeel Baloch, an actor and a social media model, was killed by her younger brother for social media posts that “destroyed the honour” of the family and moreover of the nation.

A Pakistani journalist, Sanam Maher, wrote about the living and non-living, strong and ‘obscene’ aspects of the model. The book The Sensational Life and Death of Qandeel Baloch talks about the way in which Qandeel broke the shackles of Pakistani criticism and embraced them all to live a life of her will.

Excerpts from the interview with The Citizen:

Q. While you went out to know more about Qandeel, who were the people who completely supported her?

Answer: Qandeel had an audience of men and women who admired her and liked her before she was killed, and that audience grew after her murder. At the time of her killing, many Pakistani men and women went on social media to talk about how they might not have even liked what she did, but they appreciated her and admired her courage and they were deeply saddened by what had happened. And then of course there are people she worked with, friends and family members who were supportive of her, and while some of them may not have known everything about her life, they liked her and cared for her.

You have almost lived with Qandeel while drafting the stories and ideas, what were the most heart wrenching incidents that you came across?

In one of my interviews with her parents, it was difficult to hear about Qandeel’s last night with them – how her father was feeling unwell because he had a cold, and she played him music on her phone and she knew he liked Abida Parveen, so she played him her songs until her phone’s battery died out. When her mother showed me suitcases filled with Qandeel’s clothes and shoes, packed and brought to Multan from the apartment that Qandeel was living in in Karachi, I’d seen so many of the clothes in Qandeel’s interviews – a bright blue jacket, a black top – or in her selfies and videos on social media that it was jarring to see “in real life”. There were many moments that were difficult or very sad, and these are just two.

I didn’t set out to transform anyone’s opinion while I was working on the book. I only hoped that after people read the book, they would learn a bit more about Qandeel and the place we’re living in and about a particular moment in Pakistan right now. 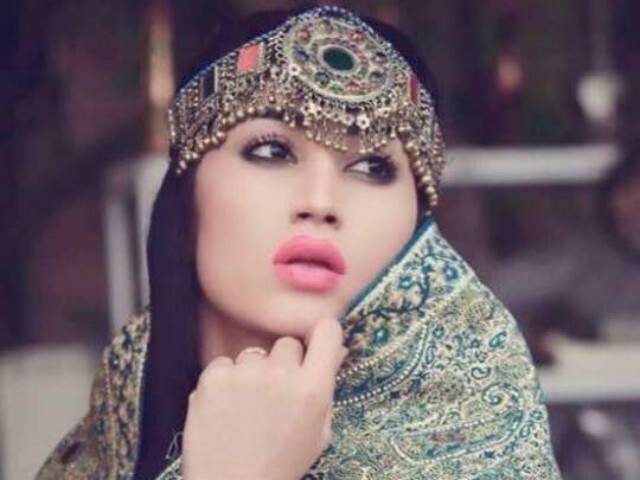 As we read the book, we come to know that Qandeel was a survivor of an abusive marriage, a mother to a young boy, the sole supporter of her parents and a woman who had truly fought against the odds to make a life for herself. How much did her family appreciate all that she had done, or

When Qandeel was killed, her parents lost a source of support that they were not going to, and have not been able to, get from anyone else. I think it was a terrible blow to them, and they spoke a great deal about how hard she worked, how she took care of them and provided for them.

Her fame empowered and destroyed her at the same time. She had supporters but also this huge crowd that agreed to her death?

She had a following of people who loved to watch what she did, who liked to make fun of her or bait her or shame her. She didn’t go viral just because people loved her – we snickered at the way she spoke and her accent, and marveled at her gumption. She was the stuff of a hundred memes and the butt of our jokes. I think she was the best clickbait we had at the time, and any story about her, particularly after she shared the “trailer” promising to do a striptease if the Pakistani cricket team beat India in the T20 match. I believe she meant different things to different people and she knew just how much to give us in order to keep us entertained and interested.

When I was in Multan, I met with a few people who worked at a TV channel there, and I remember one young reporter saying to me that he watched her videos and looked at her photos simply because he couldn’t understand how a woman could behave like Qandeel did and not try and hide it. She flaunted it. He’d never seen anything like that. And in the same office, two young women told me that after seeing her BBC Urdu interview, they immediately went online and followed her on all her social media platforms because they loved how outspoken she was, how she said whatever she thought and seemed fearless. And they absolutely loved seeing her swim in that interview. So it was facets of her personality that meant different things to different people.

In terms of her haters, I think some people were just amazed that she didn’t seem to give a damn what people said – in many of her interviews, you’ll see that the talkshow host or news anchor repeatedly asks her why she just doesn’t stop posting provocative photos or videos. They would ask, “Don’t you see what people say to you in the comments?” They seemed to constantly be asking, “What kind of woman are you? What kind of woman would behave this way?” She didn’t neatly align with our ideas of how women can and should behave, even in the face of criticism, and we just could not stop looking at what she did next.

Do you think your book will be able to influence a change?

I certainly hope so. It’ll take time, but I hope things get better. 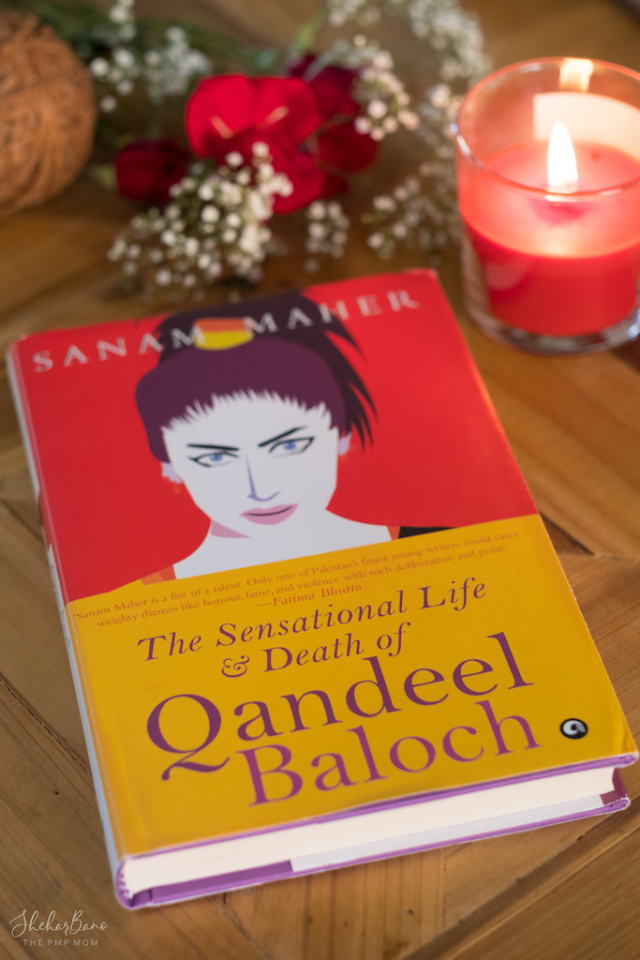 After the release of the book, how did Qandeel’s family react?

I haven’t heard from her family after the release of the book. The book isn’t about presenting her side of the story or theirs or anyone else’s. The reactions to Qandeel’s murder revealed two very different answers to the question of what it means to be Pakistani, and more crucially, what it means to be a woman living in Pakistan today. And this definition is not static, but ever evolving, depending on who you’re talking to. I wanted to tell a story not just about Qandeel, but about that moment and that definition. So this book isn’t just about Qandeel or her family, but about the kind of place that enabled her to become who she did, and the place that ultimately found that it could not tolerate her.