The poet in Banaras

It is well known that Mirza Ghalib, the great 19th-century poet, was in love with the city of Delhi. He poured that love through many of his shers. But there was another Indian city, which though he was associated with it for a very short period of time, nevertheless left a deep impression on Ghalib, at a physical, poetic, intellectual and emotional level. A city for which he even contemplated leaving his Delhi. It was the city of Banaras. If what Ghalib wrote about Banaras in his own words is any proof, then he was totally in love with the town. It all comes out in ‘Chiragh-e-Dair’ (Temple Lamp), a masnavi in Persian which Ghalib wrote on Banaras.

Now for the first time, that masnavi has been translated and recreated in Hindi by Dr Sadiq, who retired from as head of the Urdu department at Delhi University. Sadiq is a well known literary critic and writer of poetry in Urdu and Hindi, having penned several books in both languages. His translation of Chiragh-e-Dair was recently published by the Raza Foundation. According to Sadiq it is the first poem written on Banaras in a foreign language and is an emotional and affective ode to our syncretic culture.

Chirag-e-Dair is the third masnavi Ghalib wrote in Persian. In all he wrote 11 masnavis in the language. Masnavi is a form of poetic writing prevalent in Urdu and Persian literature in which the writer describes an event or story in verse. It is a long poem; Malik Muhammad Jayasi’s Padmavat written in the 16th century is a renowned example of the form. 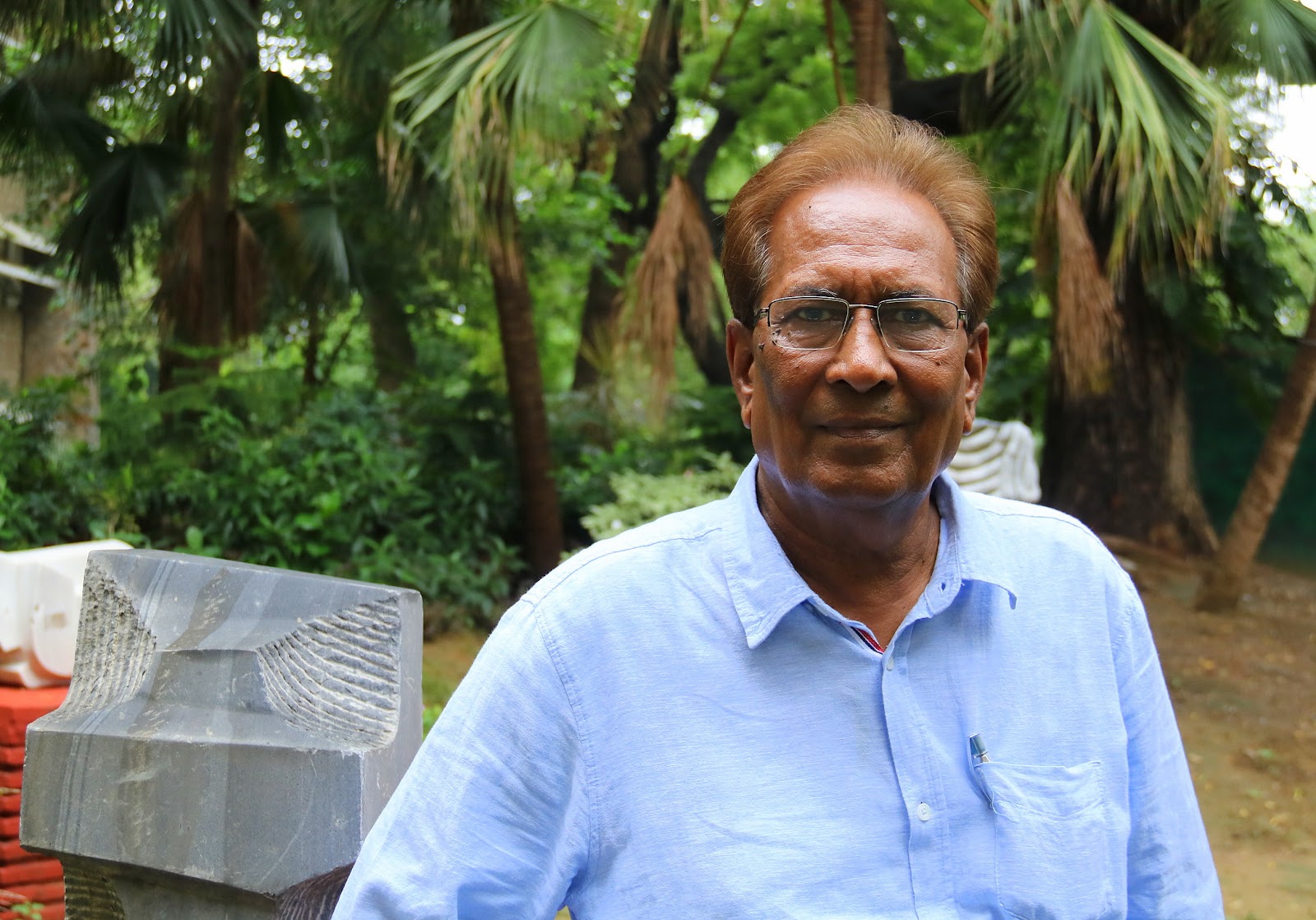 Going by what he wrote on Banaras it is easy to see that Ghalib had fallen in love with the city. Ghalib’s affair with Banaras was short lived but its impact was profound. He had no acquaintances in Banaras and it was pure destiny that brought Ghalib to this long-lived Indian city on the banks of the Ganga.

Ghalib’s visit to the city came about as part of his struggle to get the important matter of his yearly pension sorted out. He was on his way to Calcutta, then the capital of British empire, to present his case in the matter. He would eventually fail in this endeavour but in the process, he discovered Banaras.

Dr Sadiq did a fair bit of research on Ghalib to gauge his state of mind before he had reached Banaras. “Ghalib must have been 30 years old at the time and was experiencing a stretch of poor health before he visited Banaras. In fact, on his way he spent five months in Lucknow convalescing. After this he spent some more time in Banda and Allahabad, finally reaching Banaras by boat. In his own words, the moment Ghalib landed in Banaras he experienced a dramatic improvement in his health.”

During his two month stay in Banaras, Ghalib initially lived in a sarai in Navarangabad and later rented an accommodation and roamed the city, its bazaars, its gardens, its temples and most importantly, the banks of the river Ganges. After three weeks there, he was inspired to write. 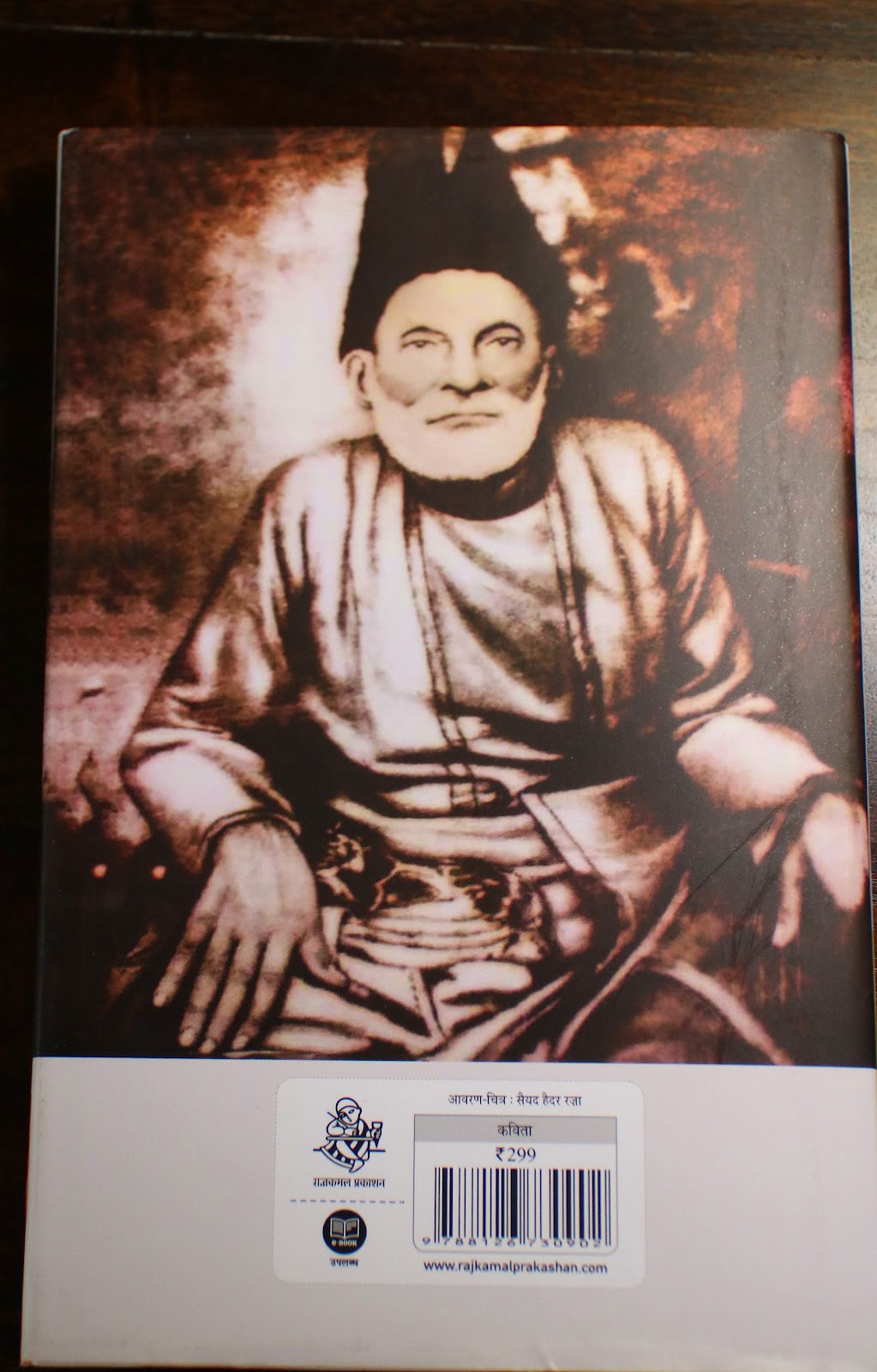 First he wrote to his friend in Banda, Maulavi Mohammad Ali Khan, pouring his heart out in the letter which is steeped in high praise for the city, its beautiful climate, rich culture and lovely people. He even wrote 12 couplets in the letter dedicated to the praise of Banaras. And then he started writing his masnavi on Banaras containing in all 108 couplets as his offering to the city. The figure of 108 couplets is important as it is considered auspicious by Hindus.

In these couplets written in beautiful Persian, he writes about the natural beauty of the place, the quality of the breeze that flows here renewing the body, its sublime climate, its beautiful inhabitants, and its rich culture and spirituality. In the later stages of the masnavi Ghalib gets philosophical too, inspired by his experience in Banaras.

Ghalib so loved Banaras that in a few couplets in Chiragh-e-Dair, he even compares it in favourable terms with his beloved Delhi. At one such place, he points out that if Delhi were jealous of Banaras it would not be mistaken. He writes he loves Banaras so much he has stopped missing Delhi. According to Sadiq, “In the poem Ghalib even contemplates setting up home in Banaras. He mentions that if he could he would have left his religion, put a tilak on his forehead, adorned himself with the sacred thread and sat on the banks of the Ganga, waiting for the salvation of his soul.”