Not for the posh areas of Delhi

NEW DELHI: This country is progressing and developing on the sweat of its poor and poorer population; the marginalised ― the economically marginalised. The rickshaw-pullers, for example, are jobless. They have no one to pull on their rickshaws. As India has modernised, a new kind of rickshaw has appeared on the roads, moved by the power of batteries and not legs.

These new rickshaws are faster, cheaper, and have a more comfortable seat. The rickshaw-pullers have been abandoned. Some of them have now opted for these battery-rickshaws (colloquially called Magics). Others can't; they don't have enough money. There are many such people, literally idle on the streets all day.

Cycle rickshaws were first introduced in Delhi in the decade India achieved its freedom. Back then, there were only a few of them. Today there are nearly a million cycle rickshaws in Delhi. Which means about a million people try to earn their bread from pedalling throughout the day under the scorching sun. These people usually come from Uttar Pradesh, Bihar and West Bengal, ‘for a short period of time’, to earn some money. They end up pedalling for years. 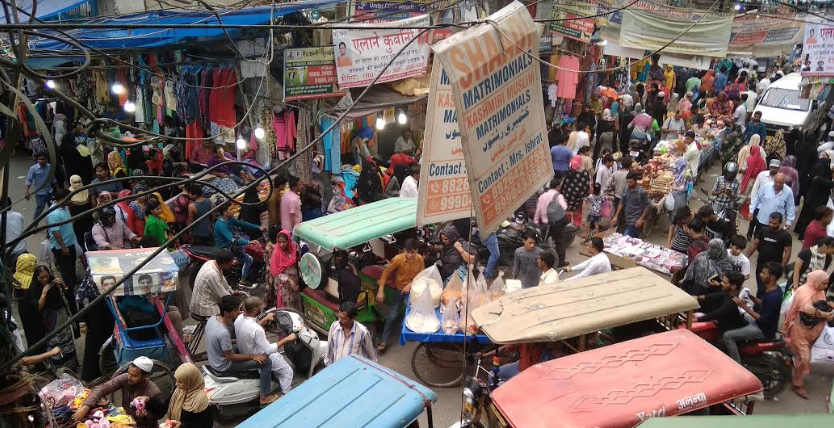 Such rickshaw-wallas are not too dissimilar to the indentured labourers who went to the farther colonies in search of work and never earned enough money to return to India.

Irfan, a rickshaw-puller in New Delhi’s Jamia Nagar, tells us he begins pedalling at 9 in the morning and pedals till 10 at night ― 13 hours out on the streets, working. He came here from Bihar six years ago in search of bread, and lives in nearby Shaheen Bagh, which is neither shaheen nor a bagh. Rickshaw-pullers like Irfan earn Rs 250 to 300 in a day, of which they pay Rs 50 as rent for the cycle.

Irfan has a family back in Bihar to whom he sends Rs 5,000 at the month’s beginning. ‘For some years now battery-rickshaws have invaded the roads and made it very difficult for us to earn adequately,’ he says. When asked why he doesn't also opt for a Magic he says, ‘A battery-rickshaw with proper documents and number plate costs one lakh fifty thousand rupees, an impossible amount for a poor person like me.’ 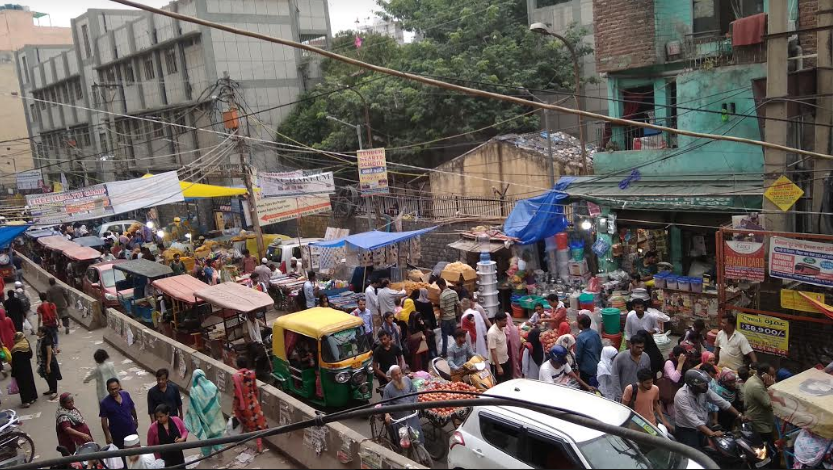 Vinay has been driving a Magic in south Delhi for the last three years. It is his own, but as he tells me in a low voice he doesn't possess any documents, or a number plate. Recently, police have started grabbing Magics like this ― unlicensed, unnumbered ― so Vinay prefers to drive only inside localities.

There are thousands such e-rickshaw wallas, who don't have a legal licence and like Vinay look for passengers in the lanes and bylanes, as they can't go out on the main road. As a result the streets are jammed with Magics, each with a capacity of five passengers, but carrying only one or two. These Magics operate mostly in the poorer areas of Delhi where the population is so dense that the mornings and evenings see traffic in which even people can't move about.

Magics are not allowed to operate in Delhi’s richer areas.

Good, affordable healthcare, let alone workplace insurance, doesn't reach Magic drivers. Last year a friend saw a rickshaw-puller writhing in pain on the road opposite a hospital. He had been denied admission as he had no money. On enquiring, my friend found there was only one government hospital in the entire area which too was closed that time of night. At last, after a heated argument, they gave him a few medicines. 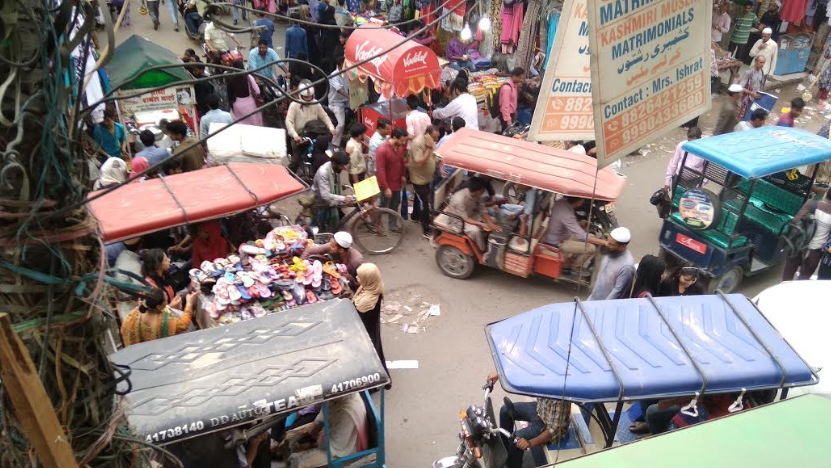 The government must consider the welfare of such citizens and fulfil their obligations towards them. As a matter of fact, rickshaws are the only mode of transport which do not contribute to the increasing pollution in this city. And just as the government should subsidise the metro, so that more people use it instead of their private cars, it should also make sure that the living conditions of rickshaw-wallas are improved.