This year, the Toronto International Film Festival’s massive programme of close to 350 titles is dominated by films on the place of women in today’s world. Each in the long list of films looks at social and domestic issues that are impacting women, and also at the gender inequality they face. 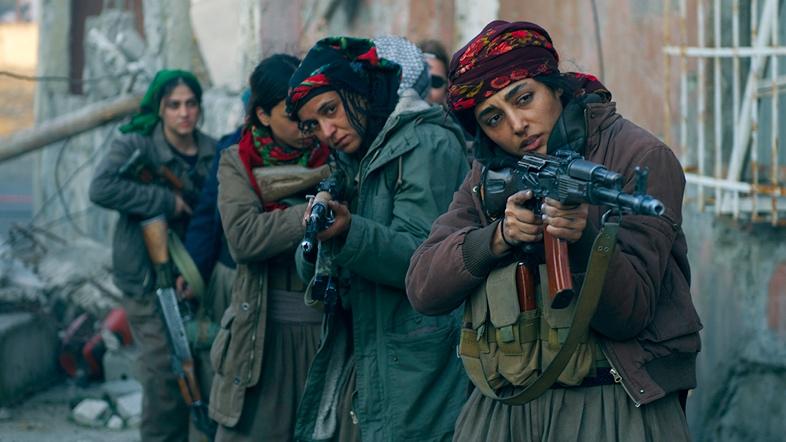 Girls of the Sun (France, dir. Eva Husson) on a battalion of women fighting to take back their homes from ISIS extremists in Iraqi Kurdistan; Widows (UK, US, dir. Steve McQueen), on four women left in a deadly lurch when their criminally-connected husbands are all killed; The Chambermaid (Mexico, dir. Lila Aviles) on the daily routine and grand ambitions of a young maid working in a high-end Mexican hotel; Her Job (Greece, France, Serbia, dir. Nikos Labot), a compassionate portrayal of a devoted housewife whose brief taste of autonomy as a mall-cleaner where she is a popular, model employee, is threatened by impending lay-offs; Working Woman (Israel, dir. Michal Aviad) follows a mother of three who lands a job as an assistant to a powerful but sexually harrassive realtor, and fights back while her husband struggles to keep his restaurant business; Woman at War (Iceland, France, Ukraine, dir. Benedikt Erlingsson), on Halla, a committed undercover eco-terrorist trying to save Iceland’s natural landscapes from industrialist destruction, torn between the greater good and her own dreams involving a long-desired child available for adoption; and The Good Girls (Mexico, dir. Alejandra Marquez Abella) on Mexico’s 1982 debt crisis, in which a well-heeled socialite influences her husband on how to cope with their changing circumstances. 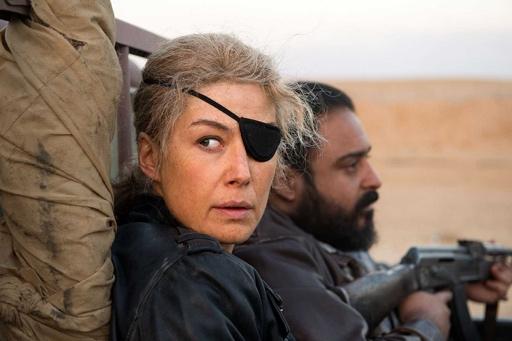 There are films that extol the remarkable achievement of women, some in the preserve of (traditionally) men, such as … Maiden (UK, dir. Alex Holmes), a documentary on the unprecedented journey of 24-year-old Tracy Edwards and the first all-women sailing crew to enter the Whitbread Round the World Yacht Race; Naziha Arebi's Freedom Fields (Libya, UK, Netherlands, USA, Qatar, Lebanon, Canada), which observes post-revolution Libya through the eyes of an aspiring all-female soccer team struggling to gain mainstream acceptance, and thereby mirroring the challenges women face in contemporary Libyan society; and A Private War (UK, USA, dir. Matthew Heineman), on the all-time celebrated war-correspondent Marie Colvin who was driven to conflict frontlines worldwide to give voice to the voiceless. 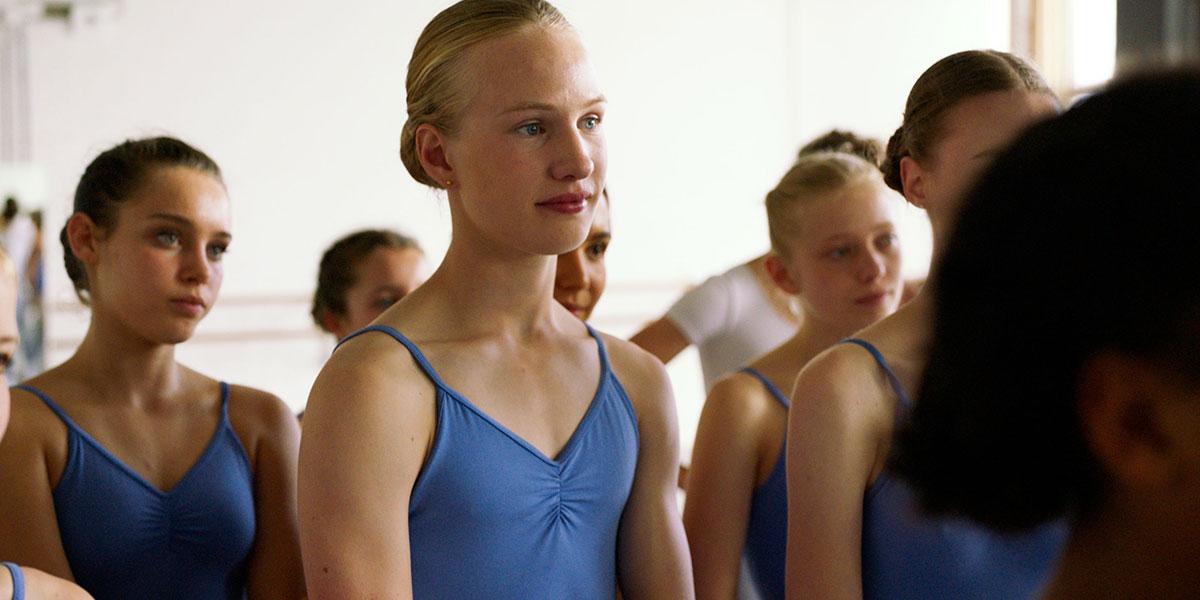 Gender disparities feature as a recurring subject. Leading the list is the Cannes Un Certain Regard winner (FIPRESCI Prize, Best Actor, Caméra d'Or, Queer Palm) Girl (Belgium, dir Lukos Dhont), on a young girl declared as male at birth who struggles to realise her dreams of being a ballerina, all the while desperate for her body to reflect her true identity; Wanuri Kahiu 's Rafiki (Kenya, South Africa, France, Lebanon, Norway, Netherlands, Germany, USA), a precarious love story between two young Kenyan women in a society where homosexuality is banned. Neil Jordan's Greta (USA, Ireland), a psychological thriller about a lonely, mysterious widow whose friendship with a naïve young woman takes on an increasingly obsessive and sinister air; Chanya Button's Vita & Virginia (UK, Ireland), on two uncompromising women: socialite/author Vita Sackville-West and literary icon Virginia Woolf, and the unconventional affair behind one of Woolf’s greatest novels. Also on this list is Mouthpiece (Canada, dir. Patricia Rozema) about an aspiring writer who attempts, following her mother’s death, to reconcile her feminism with her mother’s conformist choices.

The Race and Colour Divide

Colour discrimination is another constant preoccupation on TIFF’s screens. There is the film from the US, Monsters and Men, directed by Reinaldo Markus Green, in which when a black man is shot dead by the police, three members of his community are vicitmised into not revealing what they know of the murder or the systematic corruption behind it. Amma Asante's Where Hands Touch (UK), a disquieting, coming-of-age romance about a black German teenager who falls in love with a member of the Hitler Youth. This complex story is about a love so fierce it transcends the most terrible divides conceivable. Avi Nesher's The Other Story (Israel), on two rebellious young women, one fleeing the chaos of secular hedonism for the disciplined comforts of faith, the other desperate to transcend her oppressive religious upbringing for sexual and spiritual freedom, who cross paths unexpectedly in Jerusalem. 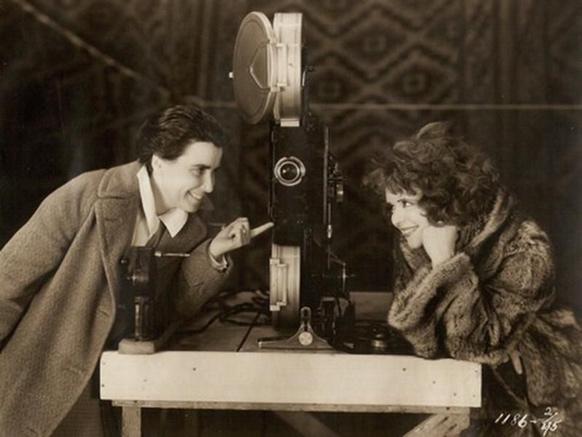 To top it all, TIFF presented Mark Cousin's documentary Women Make Film: A New Road Movie Through Cinema, (UK), a 240-minute paean on the monumental but largely unrecognized efforts of female filmmakers across the years. The film affirms that since the birth of cinema, women directors have made stunning contributions across all genres. Yet most cinema histories tell a male-dominated story. This endeavour is envisaged as an ongoing documentation.

Introduced last year, the ‘Share Her Journey’ programme is a five-year commitment that aims to consciously increase the participation of women in film, both in front of and behind the camera.

Nandita Das, at TIFF with her second directorial venture Manto, was on stage at the Share Her Journey rally. Talking of the deep-seated prejudices which impact women’s lives, she said, “We all have multiple identities but for better or for worse, I realise my identity as a woman is a powerful one.” 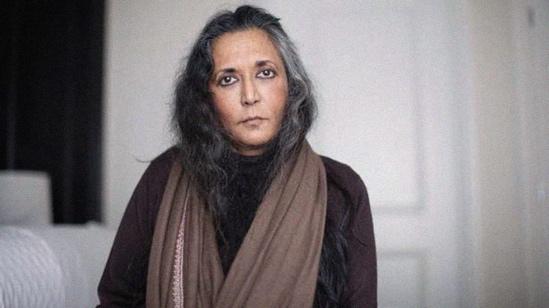 Toronto-based filmmaker Deepa Mehta, contacted presently in New Delhi, added, “We all need champions when we try to get our work seen and our voices heard. And let’s be honest, it is a battle.” While filmmakers such as Kathryn Bigelow (US) are uncomfortable at being labelled ‘female directors’, Mehta demurred, “I don’t think it creates a divide. If anything, in my experience, the male (enlightened) directors, really welcome it. As for the rest of them, loosen up guys, the more variety we have in our emotional/creative voices, the better the films will be.”

TIFF honoured Six Canadian women filmmakers at the sixth annual Birks Diamond tribute to the year’s Women in Film. They were Toronto born writer-director Stella Meghie, screenwriter Susan Coyne, from Quebec, actress Pascal Bussiees and director Jeanne Leblanc, and screen veteran Tanoo Cardinal. The winners, who it appears were earlier given diamonds as their awards, now receive a cash prize.

Indian Women Filmmakers to the Fore at TIFF 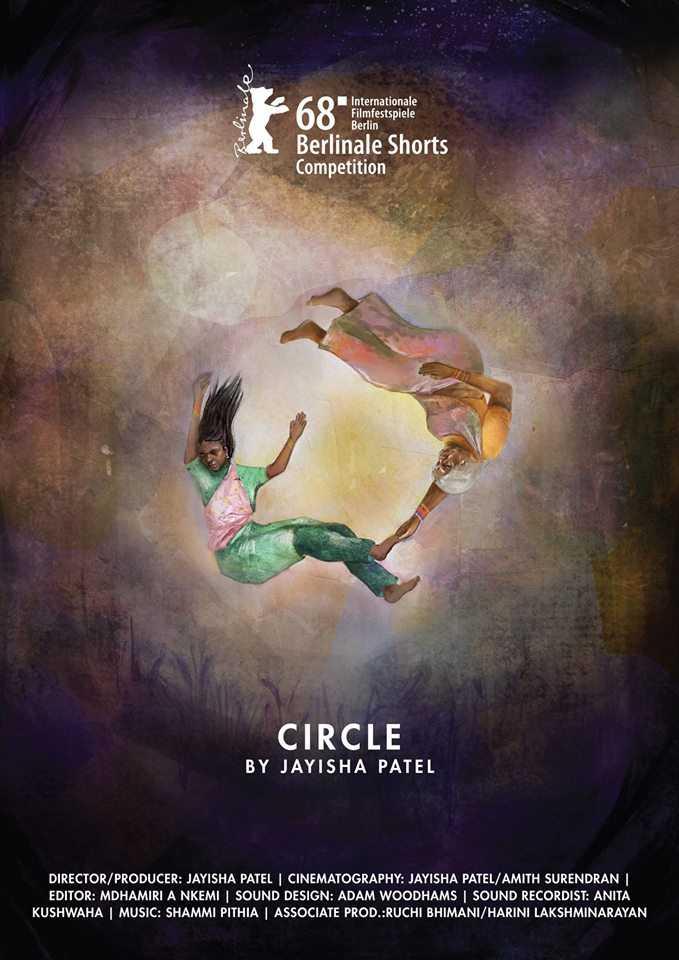 In the festival’s 43rd year, of the films selected to be screened, 34 percent (121 films) are directed or co-directed by women. Among these, five by Indian women filmmakers: National Award-winning director Rima Das’ third venture Bulbul Can Sing; Nandita Das, returning to the festival with the formidable Manto; The British-Indian Jayisha Patel’s Circle, a 14-minute documentary that brings to the fore stories of abuse in an Indian, Uttar Pradesh village; and Sandhya Suri with The Fields, a dramatised narrative that delivers a telling tale of a poor agricultural labourer in an Indian village.

The selection of Indian films at this year’s TIFF shows Indian women in the forefront of their craft, as well as the content they choose to highlight.