India from Afar and Within 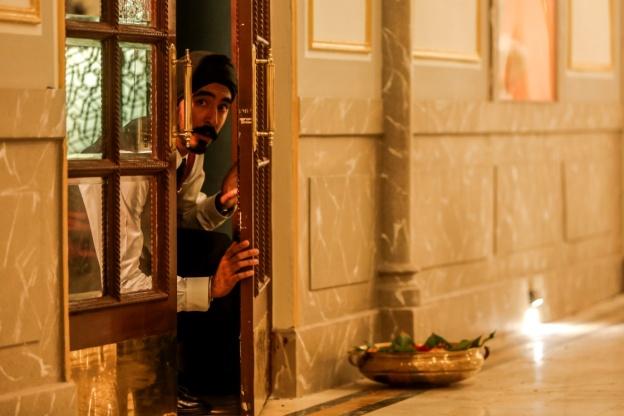 Seasoned documentary filmmaker Anthony Maras enters the feature film scene with a nail-biting, personalised recounting of the terror attacks led by ten Pakistani militants over November 2008, culminating at the stately Taj Mahal Hotel. It left over 160 dead and hundreds injured while the country watched the debacle in horror. The film works as a disaster thriller involving the universe of human beings that characterise a five-star hotel. The cast is led by Dev Patel as a conscientious man of the soil who emerges, even to his surprise, as a saviour. The film, though, belongs to the contained and commanding hotel manager played impeccably by Anupam Kher. The film humanizes this terrible experience, second to second, the audience merging with each character as they undergo their terror. Ultimately, the film remains an engrossing thriller with little of its universal implication staying with the viewer.

Thieves on the run and maybe in love 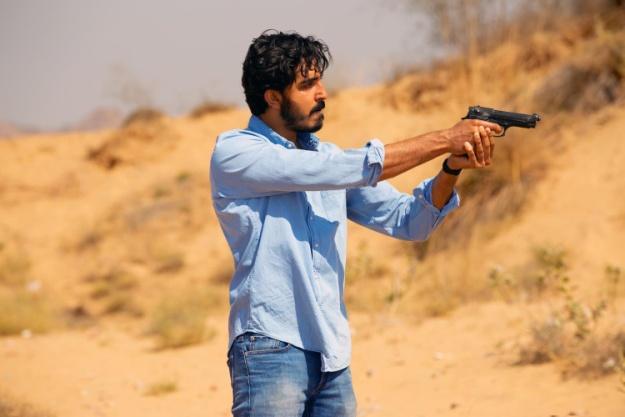 The seasoned Michael Winterbottom disappoints in this road-caper, strewn with thin layers of suspense and romance. Dev Patel turns into a British-born Muslim hit-man, who leaves the UK for Pakistan to save a young woman (Radhika Apte) about to be forced into an unwanted marriage. They cross into India and finally come to terms with their repressed attraction for each other, but, as wanted criminals, have to go their separate ways. The film lacks passion or thrills and is more a scenic travelogue of the many seductive aspects of India’s countryside and urban life.

A telling saga of Tibetan refugees 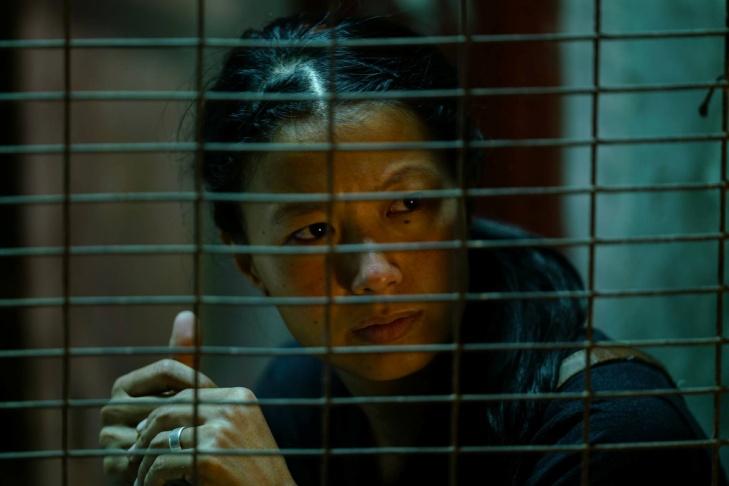 Documentary filmmakers Ritu Sarin and Tenzing Sonam return to TIFF with their second film, ‘The Sweet Requiem’, 12 years after presenting their first feature film, ‘Dreaming Lhasa’ at the festival. Their new film presents, with objective care and concern, the plight of the Tibetan refugee community in India. Shot with impressive solemnity in the endless expanse and snow of the Himalayas, the film tells its grim but touching story, in flashbacks, of the young girl Dolkar (Tenzin Dolker), living a new, still unsettled but close-knit life in a Tibetan settlement in Delhi. This, following her precarious and danger-filled escape from Tibet as a child with her father. Minus any frills, the film quietly explicates the terrible loss of family, friends and identity that Tibetans face in today’s world.

Vasan Bala’s sophomore film ‘The Man Who Feels No Pain’ (‘Mard Ko Dard Nahin Hota’), is an Indianised decoction of Hong-Kong martial arts, with its graceful, mesmerizing fisticuffs and high-flying ballet kicks, that marks a new trend and invites a sequel. Abhimanyu Dassani stars as Surya, a man who suffers from a rare congenital insensitivity to pain.

In Bala’s hands, this disease becomes an asset to fight crime. The hero remains childlike and fearless, a cross between Buster Keaton and Stephen Chow, says the director. With his grandpa’s help, hidden from his protective father, Surya watches martial arts films and starts to train to be a crime fighter and superhero. In Mumbai, he meets his childhood friend Supri (Radhika Madan, a find in an eye-catching, vigorous performance) whose fighting prowess learnt from her one-legged karate master Manni wins his admiration and heart. In an interesting twist, the two bond over saving Manni from his evil twin-brother Jimmy. The film runs away with itself in its meandering chases and plotlines, with a fervour and energy that is infectious all the way. Its South Indian tongue in cheek aside give it added ingenuity. Bala’s verve and style is sure to win him a young fan following.

Artistic Director Cameron Bailey introduced this unique filmmaker in TIFF’s programme brochure as, “Anand Patwardhan's passionate, detailed chronicling of injustices in India has made him the filmmaking conscience of his nation ... After years of work, Patwardhan is back with perhaps his most urgent and thorough film yet.”

‘Reason’ (the Indian title is ‘Vivek’) is divided into eight chapters that chart out what Patwardhan sees as India's slide away from the complex tumult of a secular democracy towards hardening divisions of power, caste, and religious belief — lines that are enforced increasingly by violence. The first chapters recount the work, struggles, and eventual assassinations of Narendra Dabholkar, a rationalist who fought what he called ‘blind faith’, and Govind Pansare, a communist politician and anti-caste activist. Later chapters probe subjects such as Dalit caste protests against social oppression, terrorism's tangled roots, and how religious outrage can so easily descend into mob violence. Accompanying interviews, captured footage, and archive sequences, Patwardhan's voiceover makes connections and provides deeper context. His earlier documentaries, ‘In The Name of God’ (1992), ‘Father, Son, and Holy War’ (1994), ‘War and Peace’ (2002), ‘Jai Bhim Comrade’ (2011), have all played at TIFF where he now has a name and a following. The four-hour film invited and held its hard-core audience. When and where the film will screen, if at all, in India, remains a question.

Official help from India to the fore 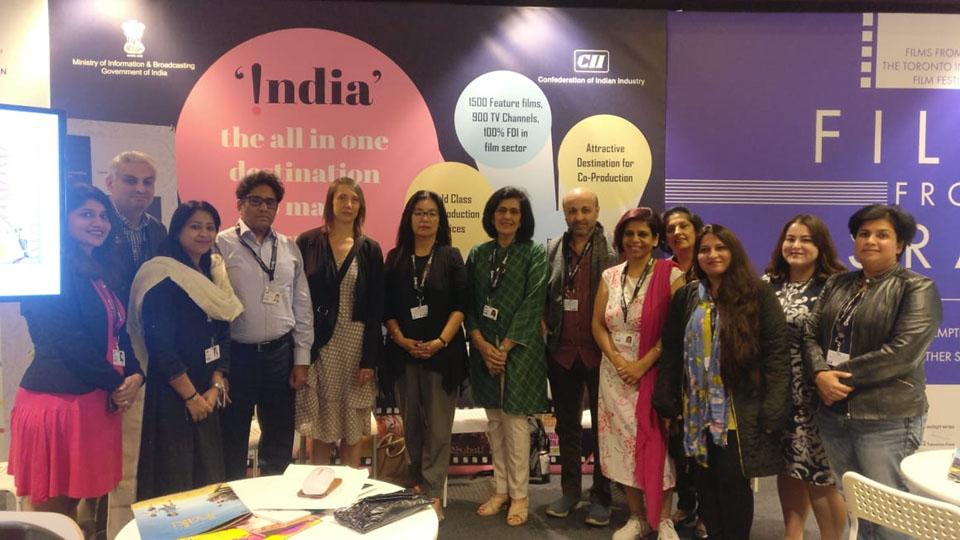 A welcome move at TIFF was the all-round help and well-thought-out planning and discussion platforms, spread over September 8 to 10, initiated by the Ministry of Information and Broadcasting (I&B) in collaboration with the Confederation of Indian Industries (CII). The I&B Ministry sent a 15-member delegation comprising of directors, producers, distributors and studio officials to TIFF, to promote Indian cinema in the overseas market and encourage foreign collaborations. The delegation was also a part of a well attended India Pavilion, where Ashok Kumar Parmar, Joint Secretary (Films), Ministry of Information and Broadcasting, and CII’s Deputy Director, , networked to handle queries and meet visitors. Intensive sessions held at various points through the day were organised ahead of time to promote the cinematic thrust, advances and opportunities that India had to offer to film communities spread across the world.