70 years and still being discovered

It’s interesting that the 70-year-old market has not been converted into a fetching tourist attraction in Delhi. With better products than at Janpath or Delhi Haat being sold at very cheap rates, it is a must-visit, even for a casual stroll.

Located at the junction of Saket and Malviya Nagar, this local market sprawling over the pavement area includes roughly 20-30 vendors, each narrating a special story of Delhi’s history of struggle against modernisation. Products traditional, diverse and spell-binding are its charm.

As living evidence of how modern, sophisticated malls and retail stores have hijacked the lives of local craftsmen, Hauz Rani delves into issues like the livelihood of immigrant craftsmen, gender disparity and the vanishing reality of sculpture design in Delhi.

Hauz Rani started out with local craftsmen migrating from Rajasthan, Haryana and other neighboring states to Delhi. In those times, as the market grew to cover more space, it was easier for these local craftsmen to create and sell their own hand-made sculptures, ceramic accessories, home décor essentials and pottery. Slowly, as the space owned by each shop decreased in tandem with the lack of governmental support, the once bustling market’s magic started fading away with time.

“We open our stores at 6 in the morning and close them down after midnight. We have to live nearby and cannot afford better living conditions. Every day, one of our family members has to sleep at the shop during the night for security, so we keep rotating our shifts,” says 32-year-old Rijhul.

Additionally, the items sold here now are purchased from Kolkata, Uttar Pradesh and Gujarat, as the tradition of supporting hand-made items has wilted under force.

In the rainy season, these local shops witness a massive downfall in business, being protected only by fragile tents or covers.

Out of the 30 shops, only two or three can afford to create their own items. “We have local craftsmen in Haryana who make our sculptures. Sometimes, we do it here too. But over the years, with the high labour cost and inconvenience, we are just resorting to buying it from other states,” says 55-year-old Maheshwar.

A careful scrutiny of the market reveals how gender roles are traditionally divided in each store. For example, men who mostly own their shops are involved more in ceramic products, sculptures, nursery plants and paintings. While women with their young kids, are into painting diyas, often silent and away from business transactions. Prominently including lower-caste Hindus, this market has become its own little world, especially for the kids often seen playing near the stores.

But the small world of this market does not hamper the innocent ambitions of these kids. Keshav, 11 years old, wants to be the next Dhoni. Whether kids like him are able to afford government education is still a matter of chance. But yes, the natural understanding that they too need to be involved in the everyday chore of selling, talking with customers and negotiating, is not an alien idea. At a very young age, they have learnt the language of money and its pivotal role in their survival.

As Delhi gears up for Diwali, the Hauz Rani market is definitely bustling with crowds. But when asked if this season generates more revenue for them, the shop-keepers reveal their helplessness. “Though we do have more crowds during Diwali, the bargaining is also tough. Customers often haggle a lot, hence we hardly make any profit,” says 28-year-old Umesh. As a result, the economic value of their products is lowered, often to less than their real cost.

Thus, as Delhi grows more cosmopolitan by catching the eye of foreign tourists, Hauz Rani’s spell is slowly smothered. It is one of the rare local markets where there’s no brand or company involved in mediation, so the exploitation of these craftsmen is less. At the same time, people’s lack of awareness about its existence, and with the hard bargains driven by customers, permits them only a hand-to-mouth subsistence. 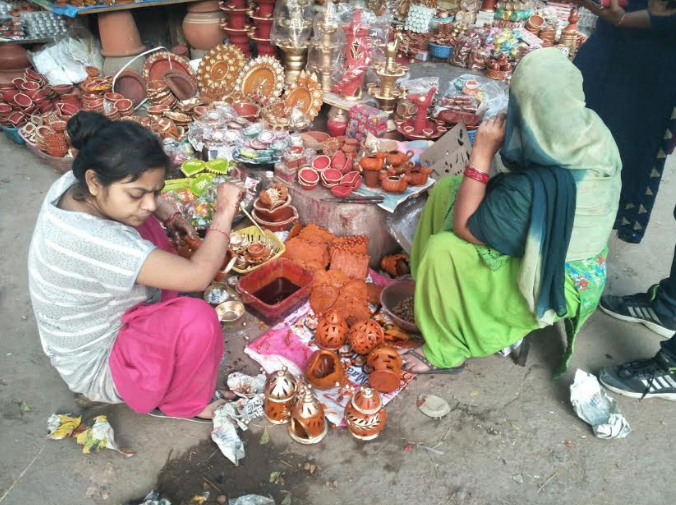 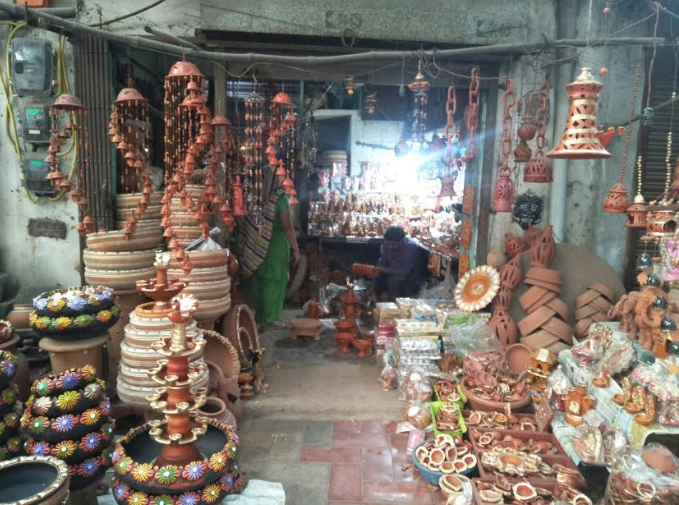 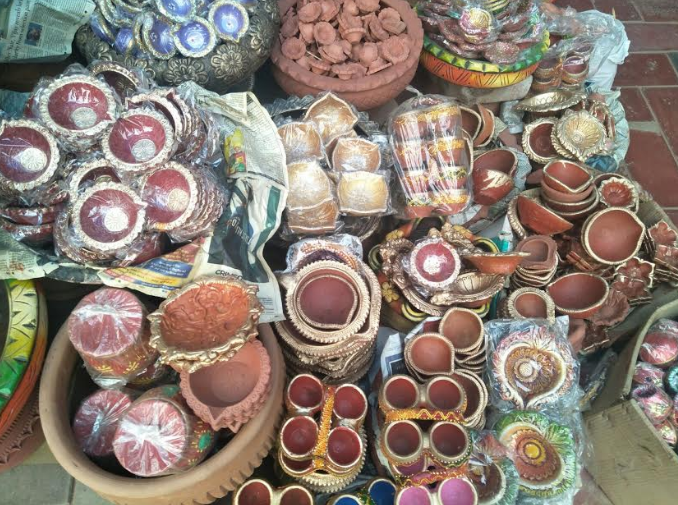 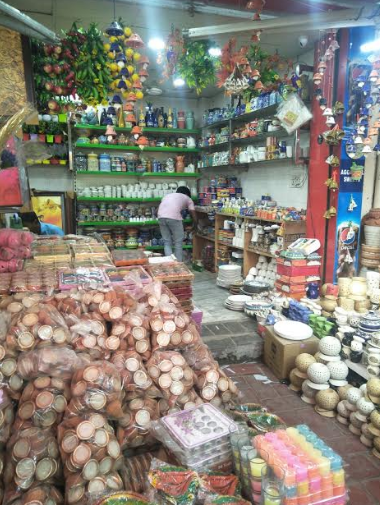 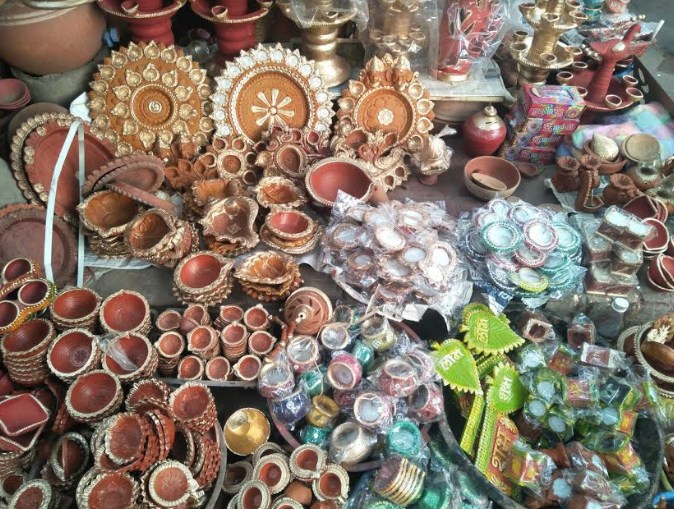 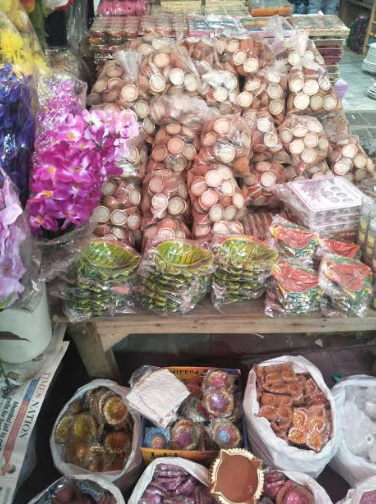 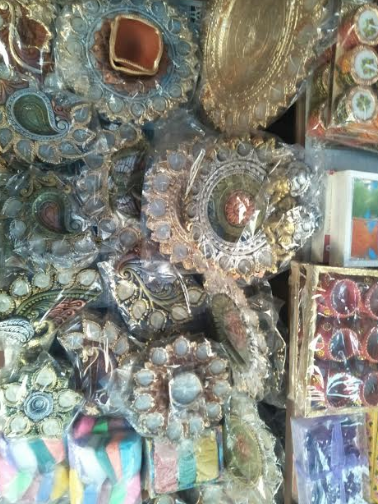 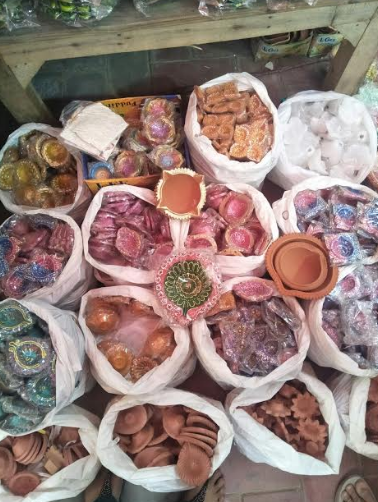 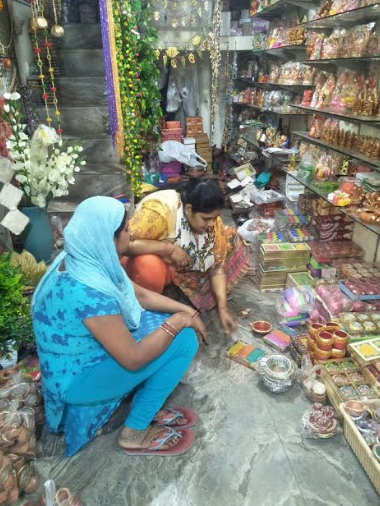 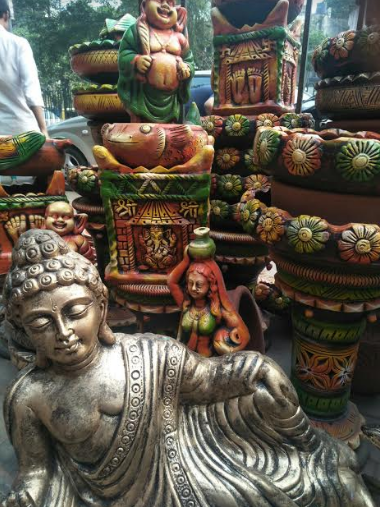 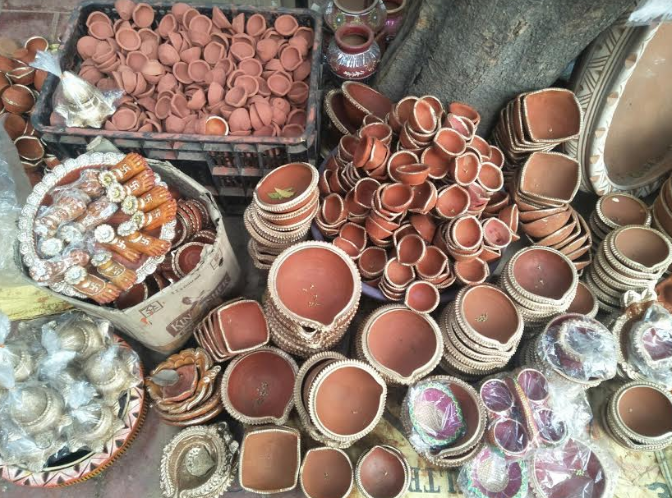 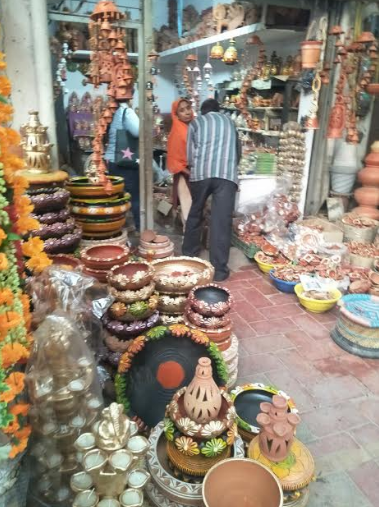 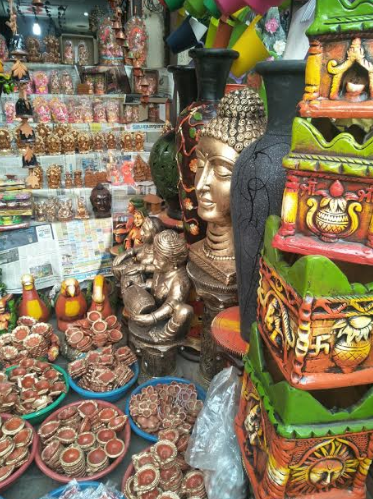 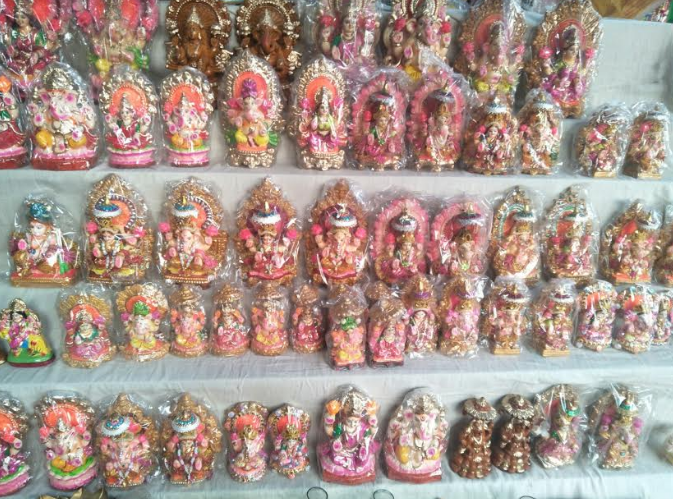