One of Indian cinema’s last iconoclasts

The 24th Kolkata International Film Festival is presenting a beautiful retrospective of some films of Bimal Roy which few of the younger generation will have had the opportunity to watch. The screening programme includes his famous and much-seen films such as Sujata, Do Bigha Zamin, Bandini and so on, but few will have watched Roy’s directorial debut Udayer Pathey which was an overnight hit, or Maa, his very first Hindi film as director after he migrated to Bombay, or Pehla Admi.

Yahudi also scheduled to be screened. It was based on the play Yahudi Ki Ladki by Agha Hashar Kashmiri, a classic in Parsi-Urdu theatre, about the persecution of Jews in the Roman Empire.

From Udayer Pathey (1936) to Benazeer (1965), the Bimal Roy era in Indian cinema spans three decades of dedicated filmmaking. He is one of the first Indian directors noted for simplicity and understatement in his treatment of the medium. Before wielding the megaphone, Roy was cinematographer for P.V. Rao’s Nalla Thangal (Tamil), Barua’s Devdas (Bengali, Hindi and Tamil), Manzil, Mukti and Bari Didi. He spoke very little about himself, about his family, or even about his films. He shunned superlatives and kept away from parties, avoiding the garish lifestyle that is the wont of film personalities everywhere. 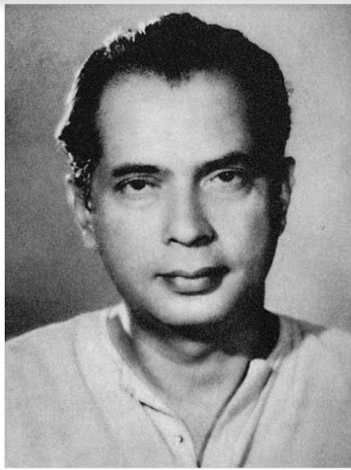 Yet his name was present in every film delegation that went abroad. He was coerced into all sorts of associations and committees, even as he kept himself distanced from the political wrangling. He won awards left, right and centre, but after some time, they did not seem to matter to him. Members of his technical crew and his acting cast won awards too, and during his time, were considered to be among the best in the industry.

Bimal Roy was one of the last iconoclasts Indian cinema has produced. Every single film from Bimal Roy Films directed by Roy himself, had a social message interwoven into the script, or, the storyline was chosen for its social relevance. From Sarat Chandra Chattopadhyay to Rabindranath Tagore, his films stand testimony to a celluloid transliteration of some immortal classics of Indian literature.

I choose to label them 'transliterations' because Roy remained fiercely faithful to the original literary source, and did not seem to believe in celluloid 'interpretations' of literary works. 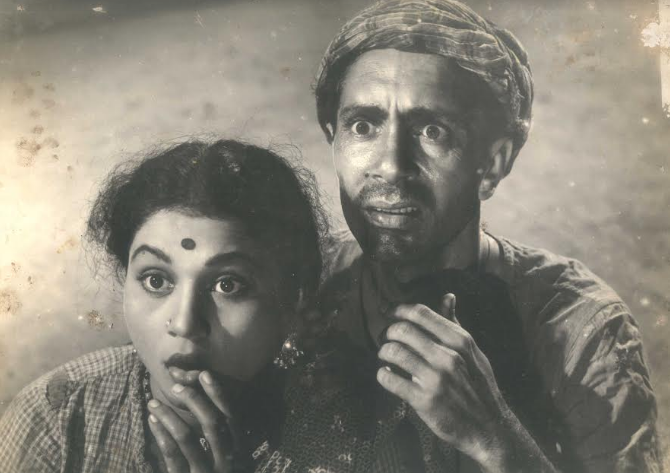 His films were low-key, subtle and intense. They are also remembered for the actors’ low-key performances, their lilting music and scintillating black-and-white cinematography, not to mention the seamless editing by Hrishikesh Mukherjee, who later established himself as a director in his own right.

Lighting, an extremely important element in Roy’s works, acquired greater vibrancy in Parakh, Sujata and Bandini. Whenever the narration grew nostalgic or throbbed with inner crisis, whether in anguish or in ecstasy, the mood was captured in delicate chiaroscuro patterns of black, grey and dove white. His language was painted in every possible shade of grey, white and black. One never thought of colour even in a pastoral romance like Madhumati; nor did one miss it.

The camera was his paintbrush and his unfailing grip would manoeuvre it with gentle strokes, sweeping into his canvas the rich poetry and the powers of human beauty, and the intensity and variety of human emotions. 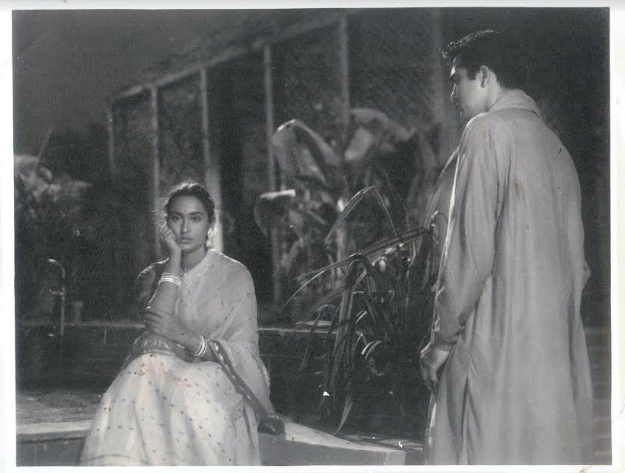 His narrative was unhurried, lingering, yet it never tended to drag as slow-paced films usually do. The editing was marked by his characteristic spontaneity while his dialogues were always delivered in soft tones. Loudness, in other words, was conspicuous by its absence. Pran, who played villain in Biraj Bahu and Madhumati, made more eloquent use in both films of body language and facial expression than voice.

Bimal Roy may be the only filmmaker of the post Barua-Debaki Bose era who towered over Indian cinema with such consistent command over the medium. His work is a fine blend of the sophistication of P.C. Barua, the emotional lyricism of Debaki Bose and the skilled craftsmanship of Nitin Bose.

He did not impose any political beliefs in his films but allowed the politics to emerge from the story, the characters and their interaction within the film. His films do not subscribe to any definite political ideology, yet there is an undercurrent of politics that emerges almost naturally as the film unfolds, cinematographically, in terms of the narrative, the characters, the incidents. It tends towards Leftist ideology – sympathetic towards the marginalised, the oppressed and women.

Roy had no desire to initiate any social change himself but his films, without raising slogans or holding flags, spread this need for social change, or raised existentialist questions on why change should not happen to people like Shambhu in Do Bigha Zamin who decided to go to Calcutta to earn money to repay his debt. For him, there was no coming back. When he did, he had already lost the money he earned to repay the debt, and he found that the mortgaged land was already someone else’s, converted from agricultural land to industrial land, as if standing as an irony of the clear emphasis the Nehruvian administration placed on land reforms in the First Five Year Plan following Independence.

Did Bimal Roy who was forced to leave his roots, Suapur in Bangladesh, to make a new career as cinematographer in Calcutta with New Theatres, and who then migrated to Bombay, suffer from a sense of restlessness and frustration as Ritwik Ghatak did, so lucid in his films? If his films are any indication, he did not. They reflect the fluidity of a river flowing to channel frustration through stories that deal with displacement in different forms, and how the characters cope with this displacement, this immigration to a different place, be it circumstantial, self-willed or forced, or a combination of these.

Within a rapidly changing world where the acquisition of land, real estate and one’s own home was growing especially among the film fraternity with every passing day, the more so because the terrible financial uncertainty structured into the industry as a business enterprise could not guarantee a box office hit, Bimal Roy was genuinely an ‘outsider’ who did not believe in material possessions of long-lasting durability such as a house.

Perhaps he avoided having a home he would never have to leave and not have to come back to just to find it did not exist the way he remembered it, like Shambhu in Do Bigha Zamin.

Bimal Roy converted his ‘displaced’ identity into a rich and informed creative discourse in cinema among which one may count some of the best films that will dot the history of Indian cinema forever. He demolished preconceived Western and Euro-centric perspectives of place and displacement. Through his films he created, invented and redefined the concept of displacement, not only of a person but also of the person’s existence in a given place, which might be as ambiguous and ambivalent as it might be uncertain and amoeba-like, growing in every direction, in every which way, till one can only fail to pin it down with a definite identity, except an essentially Indian one.

Life and place settings in Roy’s films are never portrayed as gloomy and dark places where people would not wish to stay or grow roots. His interpretations of place and the displaced elevate the possibilities of a lived reality that cuts across time, space and geography, though they remain rooted to the culture and the language we watch them in. 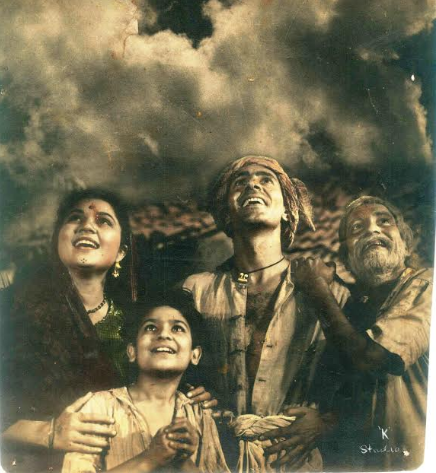